Collaboration – it’s a word that gets tossed around as though it should be applied to all situations. 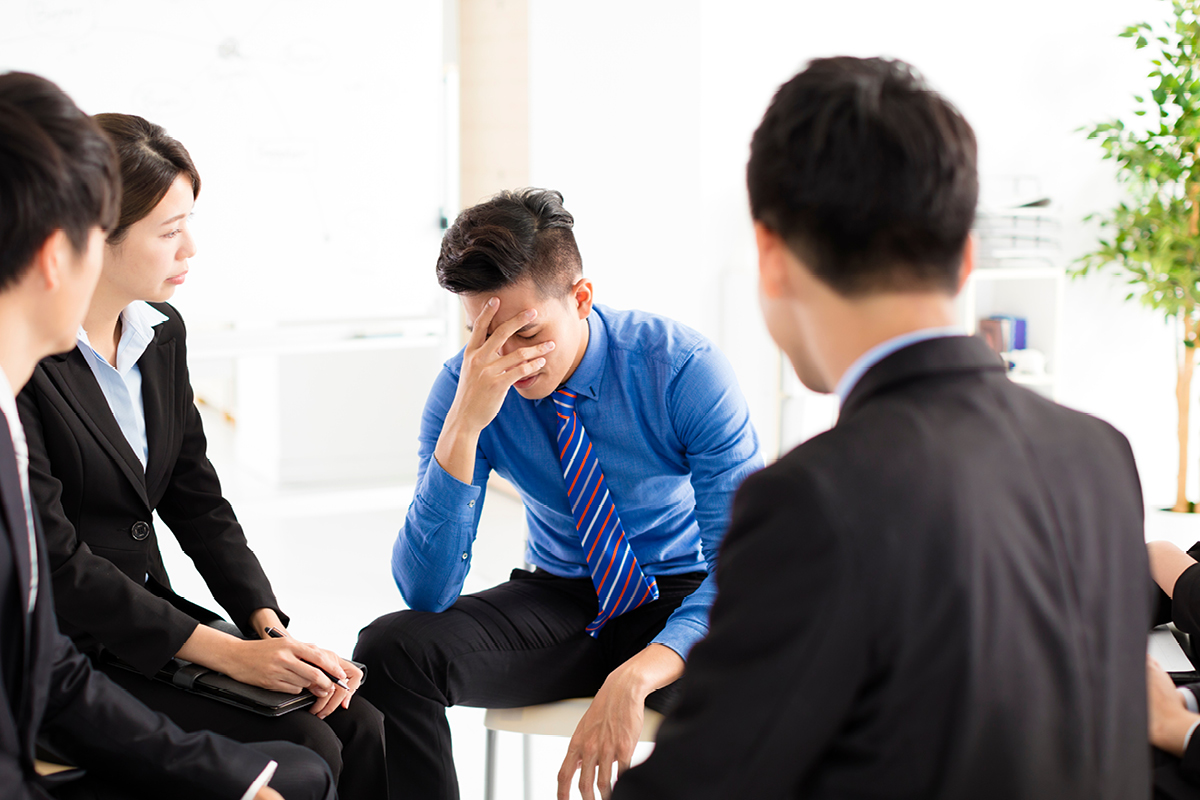 Building a collaborative work environment is a critical element of a healthy organisational culture. In a collaborative culture, leaders recognise the benefit that accrues from diversity of thought, combining resources and striving for joint outcomes.

In contrast, in a highly competitive, non-collaborative work environment, people will act as though there’s not enough resources, rewards or recognition to go around. They’ll jealously guard their access to the three Rs because they see them as crucial to career success.

Being collaborative matters, but can you have too much of a good thing? Can collaboration become sub-optimal? The answer to those questions is yes. For their Harvard Business Review article titled ‘Collaborative Overload’, Rob Cross, Reb Rebele and Adam Grant looked at data over the past two decades and found that the time spent by managers and employees in what was defined as ‘collaborative activities’ had increased by 50%.

Collaboration is best done with clear purpose and intent, otherwise it slows down decision making and creates unnecessary work. This includes determining at which points in the decision making process collaboration will add value, and where is it redundant.

ANU Professor Andrew Hopkins, who has written extensively on risk failures, found that groups are often more inclined to make riskier decisions than individuals. How this plays out is that because there are many people responsible for the decision, the individual feels as though they are not personally responsible for it.

They are therefore more likely to take risks, and can be persuaded by the group to go against their own values. He argues: “Everyone is responsible for the decision which means, in turn, that no one person feels personally responsible. The end result is non-responsible decision making.”

Collaboration operates on a scale. It can involve merely seeking ideas and consulting with stakeholders, or actively engaging them in the decision making process so the decision is jointly decided.

For example, when a leader is making a simple process change it is useful to take a consultative approach where input is sought from those impacted by the change.

On other occasions, where the leader is making a change which requires high levels of team engagement, as well as strong stakeholder buy-in and ownership of the decision then they may want to consider striving for consensus.

Consensus doesn’t mean everyone has to agree with every element of the decision, but it is something that everyone is willing to live with. Effective leaders know that collaborative decision making isn’t a one-size-fits-all. It’s about picking the approach that is fit for purpose.

Michelle Gibbings is a change leadership and career expert, and founder of Change Meridian. She is the author of Step Up: How to Build Your Influence at Work.  Obsessed with unlocking high-impact choices to accelerate meaningful progress, Michelle is enabling a new breed of leader – one that’s fit for the future of work.