Building a business is tough and running a successful one is a long-haul endeavour, writes Dorry Kordahi, CEO of DKM Blue. 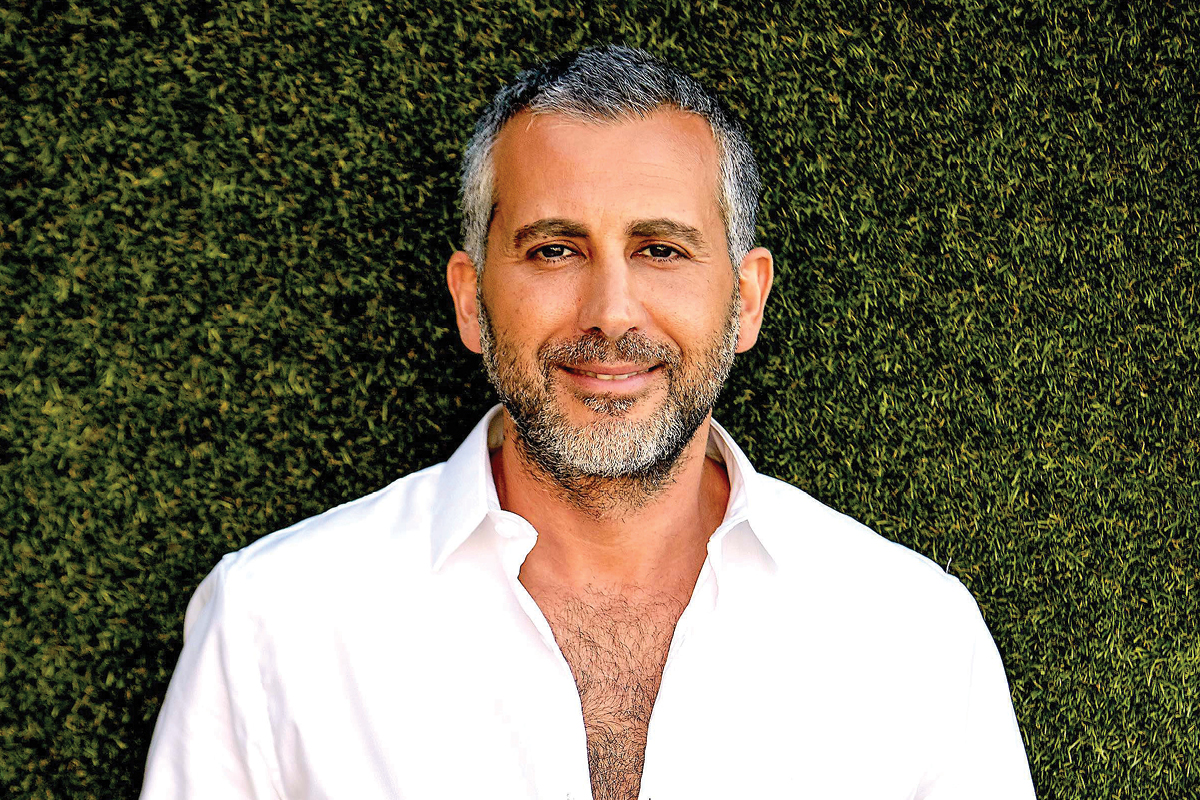 Exploring and testing my beliefs. The climb begins

My climb began 16 years ago with a business plan that looked like pages from a doodle pad. Just 3 pages, virtually illegible to all but me. I was in Europe when I scratched out these ideas. I’d done a few different things in my life, with varying degrees of success, but I realised that the field I loved and wanted to pursue was promotional merchandise.

My industry training exposure to merchandise came from working for a family company in Sydney, but spending time overseas made me want to prove that, at the age of 26, with no academic qualifications, money or help, I could become a success in the industry. With that clear in my head, I booked a flight back from Europe the next day and registered my company, DK Management, as soon as I arrived. 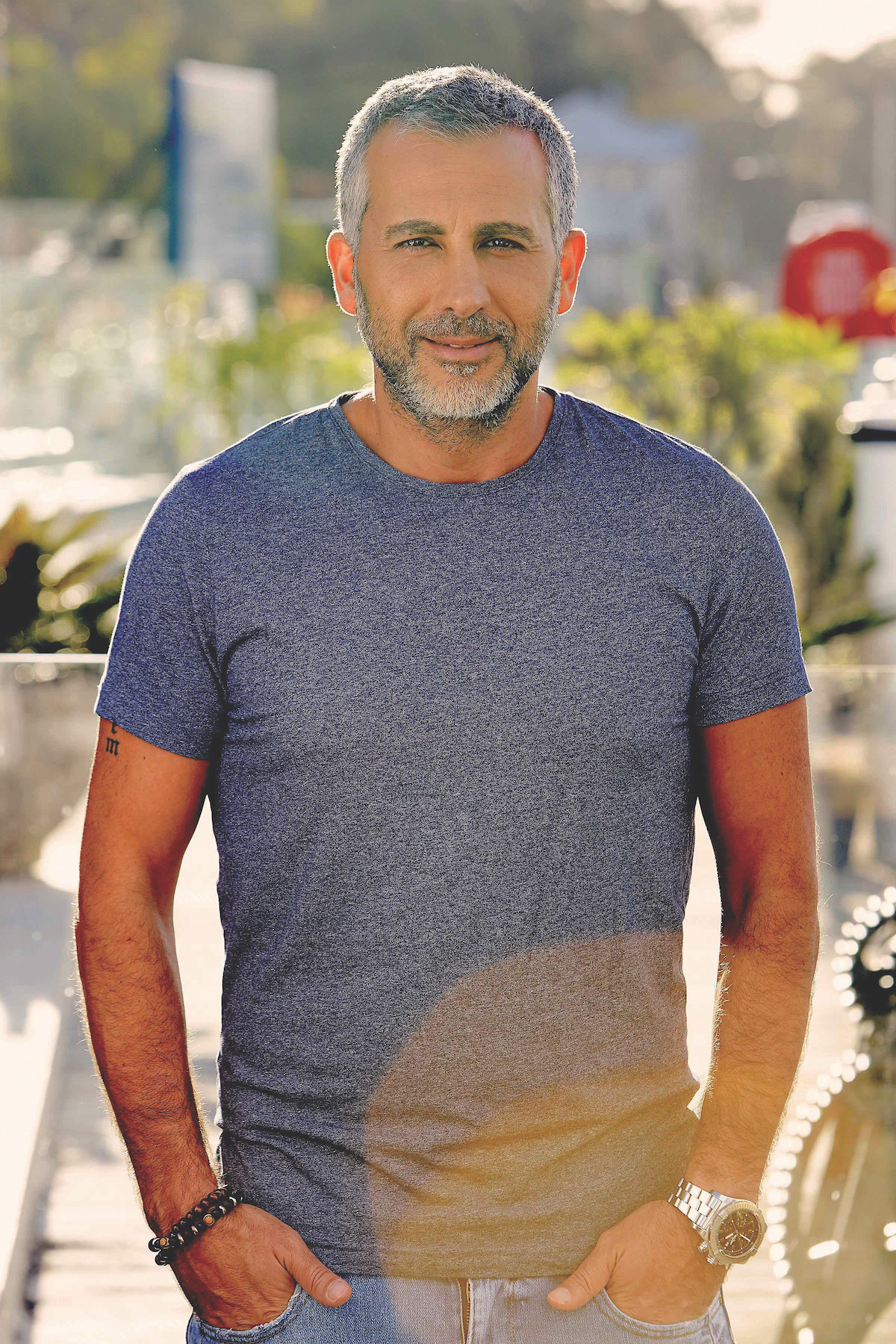 My first Australian office was in my parents’ backyard shed, and while still there I decided to open another office – the all-important one in Shanghai. Of course, China was a different, harder culture in which to operate, especially for a start-up like me. But I sensed that success there would prove pivotal.

As it was, it became a cornerstone for my business. Had I not succeeded in this area, things might have turned out quite differently, but I was very hungry for success and determined to follow my gut instincts. Today we call that entrepreneurship.

I didn’t realise I was behaving entrepreneurially when I took on 4,000 established competitors in Australia. To me, they were stuck with old-fashioned attitudes that had given my chosen industry a down-market image. I could also see they didn’t have a clue about customer service. Attitude and customer service were the 2 things in which my company was going to excel – the next 2 cornerstones.

Within a few years, I was turning over 3 times the median of my competitors and had moved to my first proper commercial premises. The climb had begun in earnest.

Sustaining and diversifying. Staying on the peak

It may sound obvious, but business is about profit. It’s not about the size of your staff or turnover; not about ego or empire building. It’s very simple: you make money to make a profit because without profit there is no business. This was to be the final cornerstone of my success.

By adhering to that discipline from the very beginning, I was able to build a very solid cash
reserve. This allowed me to look at possible mergers and acquisitions quite early on in my career. The first of these mergers came in the shape of my older brother, Danny.

His company DK Blue concentrated primarily on merchandise and corporate uniforms delivered by ecommerce platforms. By contrast, I was focused on structuring a global supply chain that worked irrespective of what products passed through it. 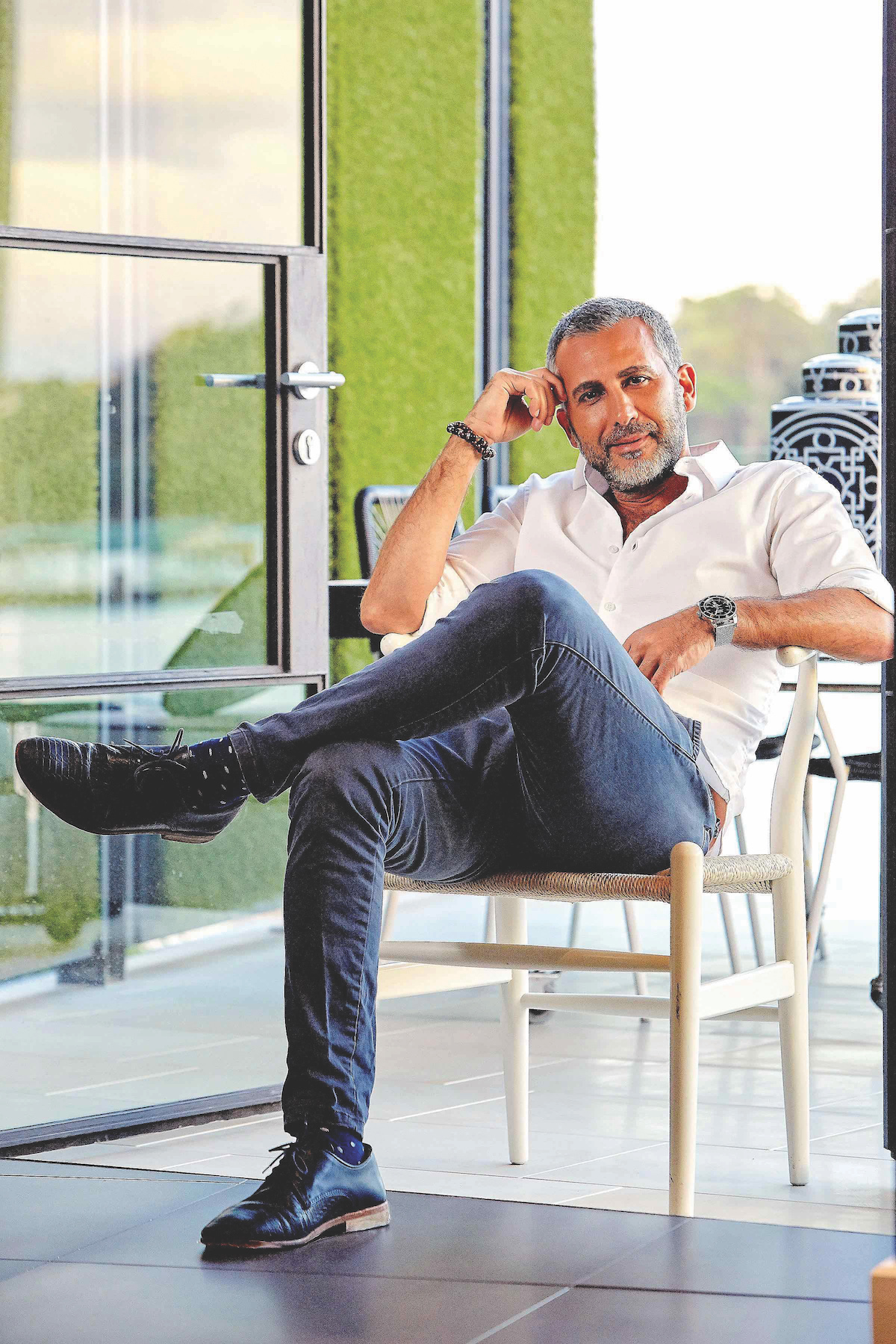 And yet the similarities in our clients’ profiles was profound. I immediately saw the synergies that we would enjoy and benefit from by coming together. We did this by founding DKM Blue, and I was able to bring all the benefits of my international operation to bear on our collaboration.

The move was immediately successful, even though it took flight in the face of the GFC, during which time so many companies around the world collapsed and our customers’ budgets were slashed to the bone. Yet our new operation halved our overheads and doubled turnover in one fell swoop. DKM Blue emerged phoenix-like from the flames of the GFC and soared above its competitors.

In this evolution, I now had a new paradigm for my various expansion plans. Over the years that followed, I used the cornerstones as the premise upon which I acquired companies, major shareholdings, and brand rights to numerous clothing companies.

Though our core activity is still promotional merchandise, I could see exciting synergies in these acquisitions. These would allow me to use the established overall management and back-end functions of DKM Blue for the new operations, thereby cutting their overheads by as much 95% in some cases, and increasing profits concomitantly.

The success of my entire business remains underpinned by honing a perfectly run back-end operation no matter in what industries I invest. DKM Blue is unique in its field because of its diversity of offerings – from promotional merchandise, through corporate uniforms, to men’s and women’s fashions and accessories – yet they all work together.

Now and the future: looking back and giving a helping hand

Success brings with it many rewards, be they fiscal, intellectual or emotional. I have worked very hard to climb my particular mountain, and I enjoy its many benefits. But enjoyment, of course, is not necessarily a wholly self-centred sensation. I am truly motivated by a desire to help and invest in people not only with hard cash but also with advice and support.

Lots of people have excellent ideas, but the ones who actually follow through and turn them into reality are much rarer. And it is to these individuals and businesses that I am attracted and in whom I continue to invest my time and my money.

The Oxford English Dictionary defines the word ‘mentor’ as ‘an experienced and trusted adviser’, and this is what I aspire to be. The advice and knowledge of a talented and experienced entrepreneur who has already made the difficult climb themselves can help ease the burden of beginners looking up from the base of the summit.

Climbing it requires a marathon effort, and having a mentor guiding a would-be entrepreneur helps them endure until they reach the peak. Moreover, this mentoring trains them on how to stay on top of the mountain.

And so here I am. Am I at the top of a mountain? Certainly, but there are so many more to climb. People who achieve success, in whatever field, never really stop climbing because we are now living in the world of the constant learner. We merely find newer, higher mountains to climb and new ways to surmount the seemingly insurmountable.