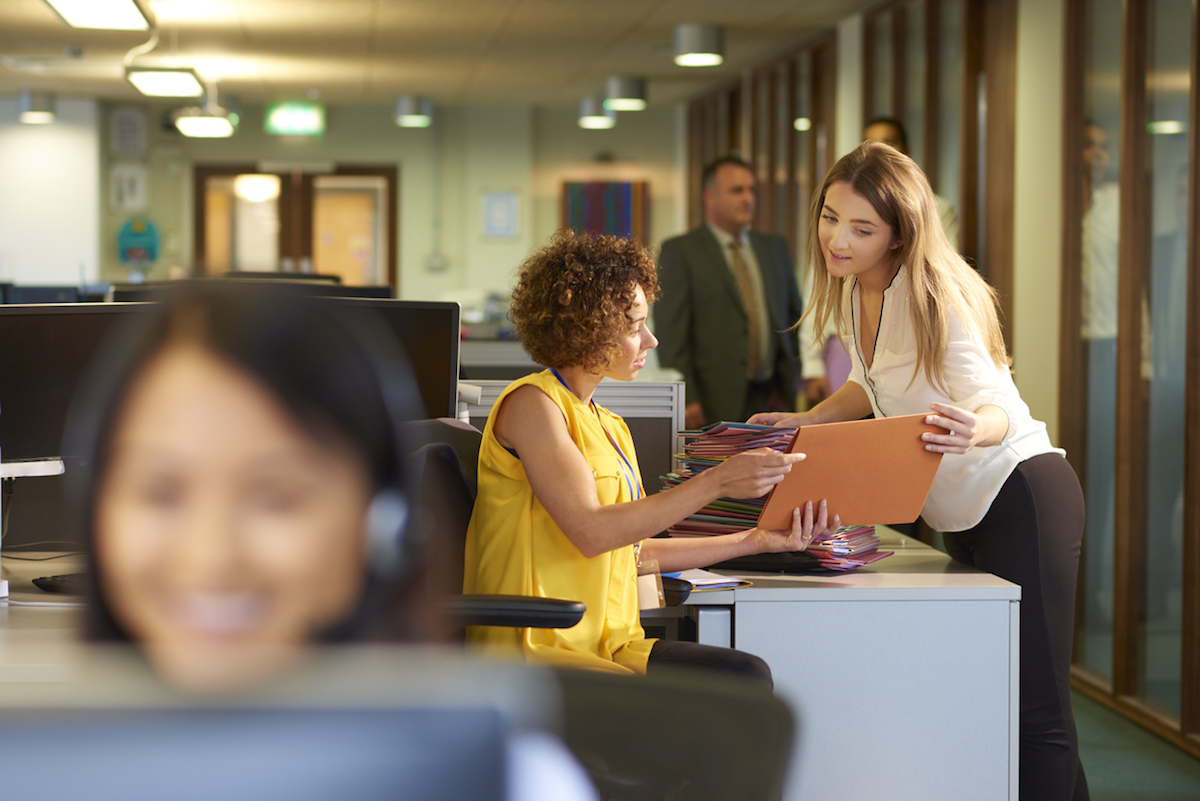 Australian business leaders aren’t happy with the talent they are having to take on, and they’re pointing the finger at educators.

Only 42% of the 800 bosses surveyed by the Chartered Accountants Australia and New Zealand (CA ANZ), said they thought the education system adequately prepared people for careers in their organisation.

Many are having to resort to on-the-job training just to bridge the gap.

“This demonstrates a lack of confidence by organisations in the education sector’s ability to equip the future workforce with the skills they will need,” said Geraldine Magarey, Leader of Policy and Thought Leadership at CA ANZ.

“Only two in five employers believe the education system is doing a good job of preparing people for organisations like their own.”

Only two in five employers believe the education system is doing a good job of preparing people for organisations like their own.

“Leading universities in New Zealand and Australia are introducing new courses, curriculums and entry criteria with a view to better preparing students for the workforce of the future,” it says.

However, Ms Magarey says it starts at the school level, and involves encouraging individual thinking and dropping the inclination to “teach to the test”.

Employers also agreed that communication is the most important attribute in the workforce going forward, with 90% selecting it ahead of problem solving, which came in a distant second.

With the rise of artificial intelligence and automation, it is encouraging that a human skill clearly ranks on top.

“Communication skills, collaboration and problem-solving are essential human skills, which are extremely difficult to replicate with technology,” says Ms Magaray.

“It’s clear that business leaders believe a human touch is crucial as we increasingly see technological advancements influence the workplace.

“These attributes which rely on well-developed emotional intelligence are needed to make sense of global megatrends and navigate through rapidly changing times.”

Indeed, The CEO Magazine penned an article earlier this year about the importance of emotional intelligence (EQ).

Robots have surpassed humans in the physical and cognitive dimensions, but understanding and being able to interact with our fellow man is a major strength.

In Singapore, 75 CIOs were surveyed and all of them said it was important for their IT staff to score high in EQ.

“As the technology sector and machine learning continue to accelerate and impact the workplace, it’s now more important than ever for IT professionals to demonstrate high emotional intelligence”.