Our skill in emotional intelligence may be a far more powerful contributor to success than our IQ score, and there are three simple steps to take to ensure that we empower it. 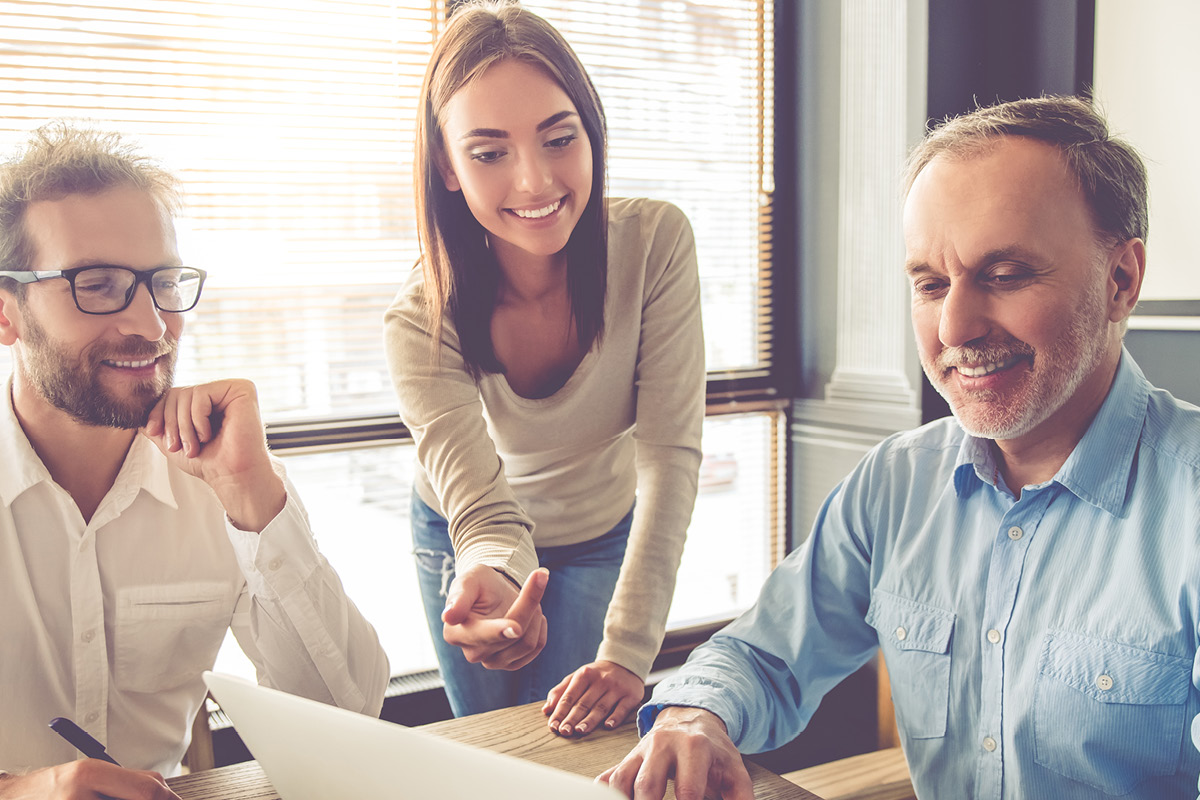 My leadership genius? you say laughing. Do I have one hiding away somewhere?”

Yes absolutely, but the intelligence I’m talking about is less about any Einstein quotient and more about your ‘nature of being’ – the aspect of us, no matter our gender or culture, that is innately nurturing, supportive, engaging, compassionate, gracefully assertive, sensitive and self-aware.

When we recruit these characteristics, especially in moments of triggered conflict, we have the potential to generate the magic that plays a starring role in the making of brilliant leaders – those who display composure under fire, retaining instead a strong focus on desired outcome rather than retaliation.

Malcolm Gladwell suggested, in his classic book Outliers, the Story of Success that the IQ we’re born with functions as a differentiator for success in leadership up to a score of about 115, but past that point other attributes begin to play a more significant role.

If we wade through the data on the topic, the superstar of all of these traits looks to be emotional intelligence (EQ). This isn’t surprising given the fact that we know successful businesses are based on successful relationships and that EQ is the primary skill known to generate effective interactions.

By definition, EQ is the ability to recognise, understand and, most importantly, tactically manage our emotions to create a desired outcome – largely accomplished by enlisting many of the traits mentioned above.

Can we grow and develop our EQ? Definitely.

Muffy Churches is an executive coach, keynote speaker, leadership specialist, and media commentator. She is the author of COACH Yourself, A 7-Step Guide to Personal Fulfilment (Love & Write Publishing) and Director of MUFFY CHURCHES Pty Ltd, based in Sydney.