Outlining Facebook’s approach ahead of the upcoming US midterm elections, here are five important points from Mark Zuckerberg’s ‘Preparing for Elections’ memo. 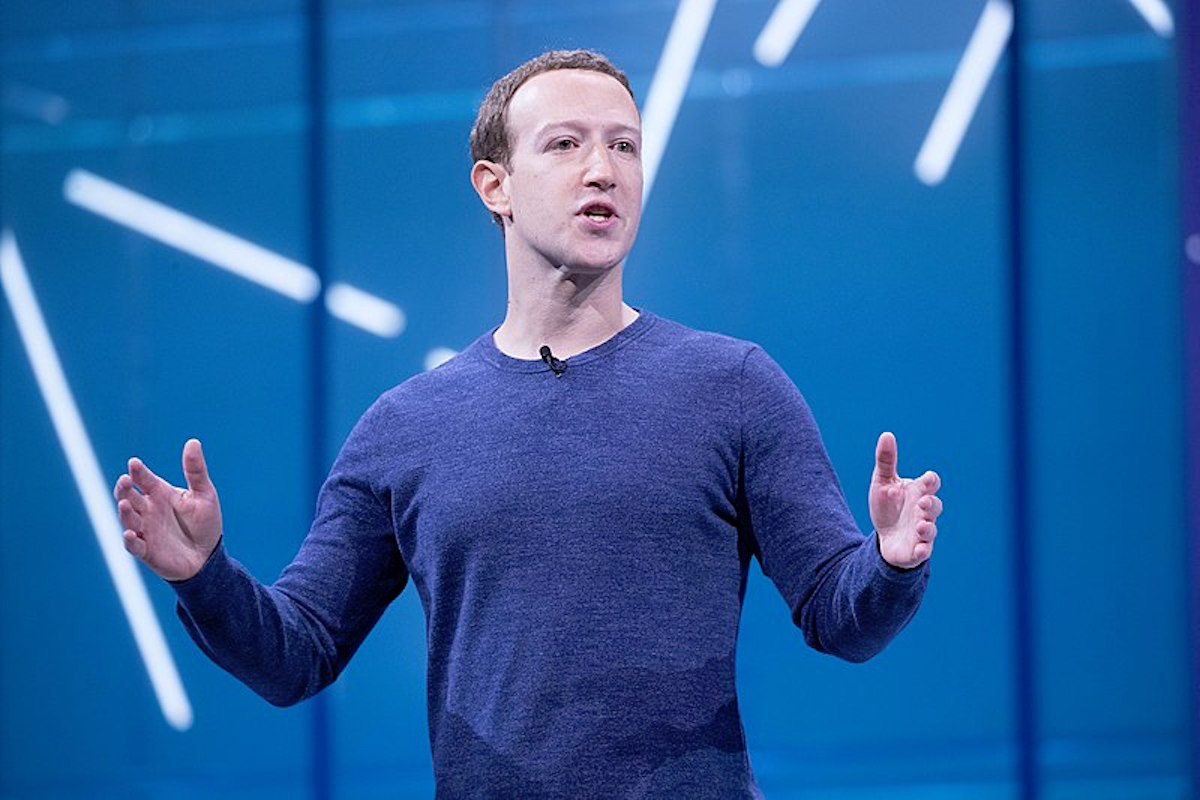 In the aftermath of the Cambridge Analytica scandal that saw up to 87 million Facebook users’ data illegally exposed, CEO Mark Zuckerberg has faced increasing scrutiny from commentators for his perceived aloofness when it comes to addressing cybersecurity and corporate responsibility. The impact on the social media site has been notable, with the users fleeing and Zuckerberg facing increasing criticisms.

Outlining the business’ hands-on approach ahead of the upcoming US midterm elections in November, here are five important points from that memo.

One of the key problems Facebook has faced in recent years has been the presence of fake accounts – referred to as ‘bots’ – that spread false or misleading information. This remains a contentious issue in the US, where federal investigations have attempted to discern whether Russia engaged in the practice to influence the 2016 presidential election. In an internal audit, Facebook discovered the presence of fake accounts sanctioned by Russia, Iran, Brazil and Myanmar that spread misinformation and propaganda.

In an internal audit, Facebook discovered and verified the presence of fake accounts sanctioned by Russia, Iran, Brazil and Myanmar

In his memo, Zuckerberg commits to weeding out these accounts and doubling Facebook’s security staff while promising to respond quicker to complaints from law enforcement and outside security experts to combat fake accounts.

One of the more curious stories to emerge concerning Facebook’s fake news problem has been that of scammers in Macedonia, who often use lazy and slapdash methods to spread poorly researched news for small financial returns. Zuckerberg is serious about tackling this issue and alludes to the violence that can be caused by misinformation, such as the ‘Pizzagate’ story, which prompted a misguided man to enter a store in Washington DC and fire a gun.

Now, Facebook has cracked down on the practice by eliminating economic incentives for anyone who has spread misinformation and minimising distribution for anyone caught spreading fake news. This is all part of the company’s plan to “make it harder for them to stay profitable spamming our community”.

As part of Facebook’s attempt to minimise the incentive to spread misinformation, advertising on the platform will now be heavily regulated. This will have a significant impact on political advertising, as the identity of who paid for the advertisement, how much was spent, and who the advert reached will now be accessible in the public domain.

Admitting that most criticism of late has focused on the company’s impact on elections, the establishment of an independent election research commission is Zuckerberg’s clearest sign yet that he is serious about addressing Facebook’s political impact. As reason for the commission’s existence, he cites the Cambridge Analytica scandal along with a host of other sociographic research projects that utilised Facebook data as reason to work on the company’s transparency.

The establishment of an independent election research commission is Zuckerberg’s clearest sign yet that he is serious about addressing Facebook’s political impact.

The details of the research the commission will work on are sparse; however, Zuckerberg believes it will help the company to understand its own “effectiveness in preventing abuse”.

Suffice to say, few were impressed with Zuckerberg’s congressional testimony from earlier this year in which elected US officials seemed confused or downright stunned at Facebook’s practices. Moving to inspire confidence, Zuckerberg’s promise to coordinate with governments and companies to identify bad actors goes some way towards quelling concerns that governments are not properly aware of how Facebook operates.

Despite promising to share information with law enforcement, Zuckerberg admits that tensions exist in relation to ongoing investigations and the privacy concerns. He makes the point, however, that Facebook must continue to improve and work together “to stay ahead and protect our democracy”.