Tony Robbins may be the world’s most famous CEO whisperer, but Australia has its own C-suite confidant, Anthony Howard. Here he talks about his most unusual career. Anthony Howard was first dubbed a CEO whisperer a decade ago, but he knew from a young age that he had a gift for listening and giving advice.

“I’d left school at 17 and joined the merchant navy. I’d be on the bridge of the ship in the middle of the night and would hear a grown man coming up the stairs to talk to me,” he recalls.

“I was told some very personal things, such as, ‘I just got a telegram from my wife and she's thinking of leaving me.’ I was so young that I could have been their kid. I found it really peculiar at first.”

Howard left the seafaring life and became a lay minister, where he again found himself a trusted advisor. A particular conversation with a businessman in the 1990s ignited the idea of moving into executive coaching. He held a number of roles, including heading up the American Chamber of Commerce in Australia, and was then approached to set up the British executive leadership firm Merryck & Co.

From coach to confidant

As the years passed, Howard found himself shifting from mentor to confidant – such was the deeply personal nature of the conversations he had with clients. He was speaking at a conference in LA when delegates referred to him as a CEO whisperer – and the term instantly clicked. 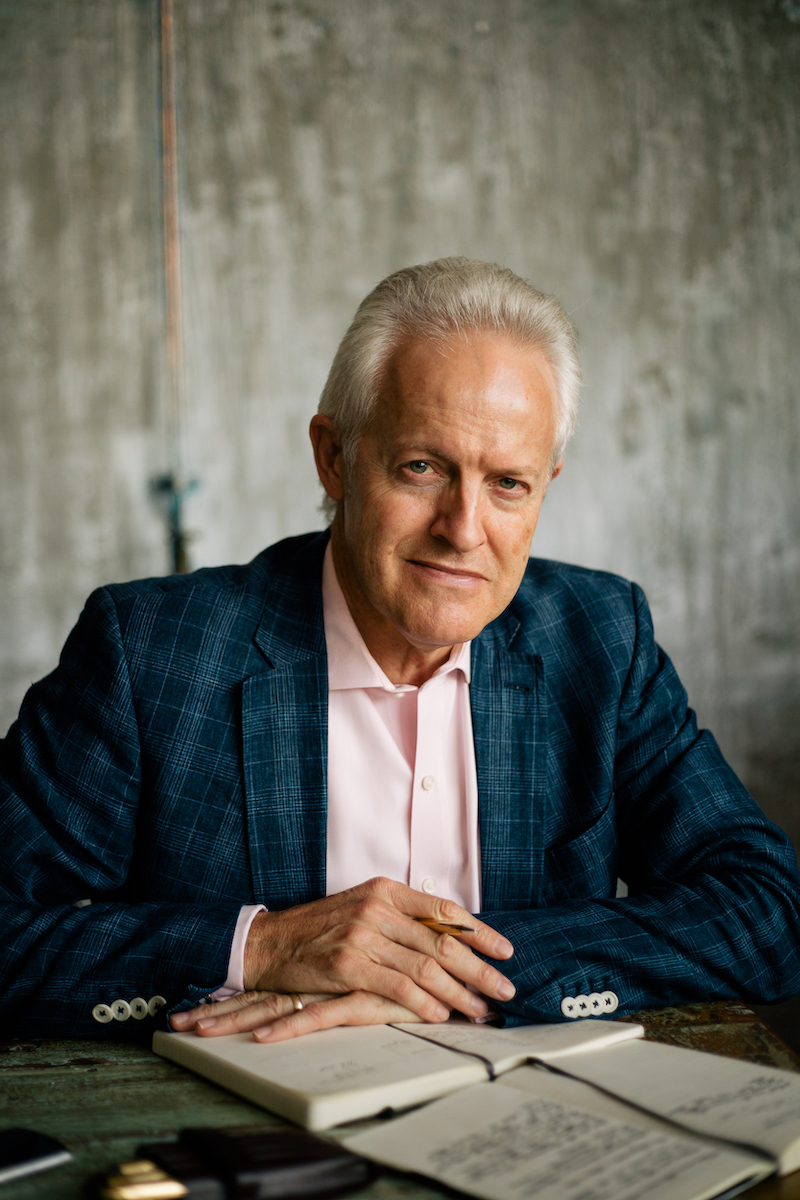 “The term ‘CEO whisperer’ really does kind of capture the intimacy, if you like, of the types of conversations I have with clients,” Howard tells The CEO Magazine.

“Think of a horse whisperer, who brings a sort of energy to a big animal. I’m not saying a CEO is a big animal – but it’s a big presence in the room. A horse whisperer brings an energy that helps the horse settle and recognise what really matters. That’s what I do.”

Since setting up his leadership strategy firm, Confidere Group, in 2009, Howard’s clients in four continents have included the CEOs of major funds management, infrastructure and insurance firms, as well as the head of one of the world’s biggest advertising agencies and the CEO of a major biotech firm in the US.

Most of his clients come from through word-of-mouth referrals, and any marketing activities undertaken by Confidere are discreet. As Howard explains, “This is not a high-volume business.”

Once a certain chemistry has been established with a new client, they will spend two or three days at a beach or mountain retreat.

“We talk about them and their world. The starting point of our conversation is their purpose. Why are they here on this planet? Why are they doing what they do?”

He typically sees clients outside their office premises – though this is not only for the sake of discretion.

“In your office, behind your desk, with your artefacts around you, you’re the CEO. But when we leave that environment, you’re just a person with the same kind of hopes, dreams and aspirations as anybody else.”

Like Tony Robbins, Howard believes that business is fundamentally a moral undertaking. In 2015 he published Humanise, which details his idea of human-centred leadership. “If a leader puts the people first, they will do their best work and build the best business. It’s not the other way around.”

What does he whisper about?

Howard says that one of the biggest challenges facing CEOs is getting their team to work together harmoniously.

When it comes to human relationships, he says, there are no easy answers.

Howard compares the CEO to an orchestra conductor, who also leads a skilled team. The difference though, he says, is that the music can still sound beautiful even if some members of the symphony don’t get along.

“It doesn’t necessarily work like that in business. And so the biggest challenge of the conductor in business is to make great music with all of those egos.”

The one weakness that CEOs are most often oblivious to in themselves, says Howard, is shutting themselves off by creating a constant atmosphere of being busy.

“There is a pressure to be always on, and it’s hard to take a break. But if you get into a cycle of being constantly busy, even doing things you shouldn’t be doing, it impacts the people around you. They might say, ‘Mary’s pretty busy. I’ll leave her alone.’ It creates an illusion of unavailability, unapproachability – and sometimes arrogance.”

As well as being the CEO of Confidere Group, Howard is a guest lecturer at the School of Business in Sydney and a senior adjunct lecturer on leadership at Notre Dame University Australia, where he is also a PhD candidate.