The #MeToo campaign has given human resource practitioners around the world a golden opportunity to prove themselves. 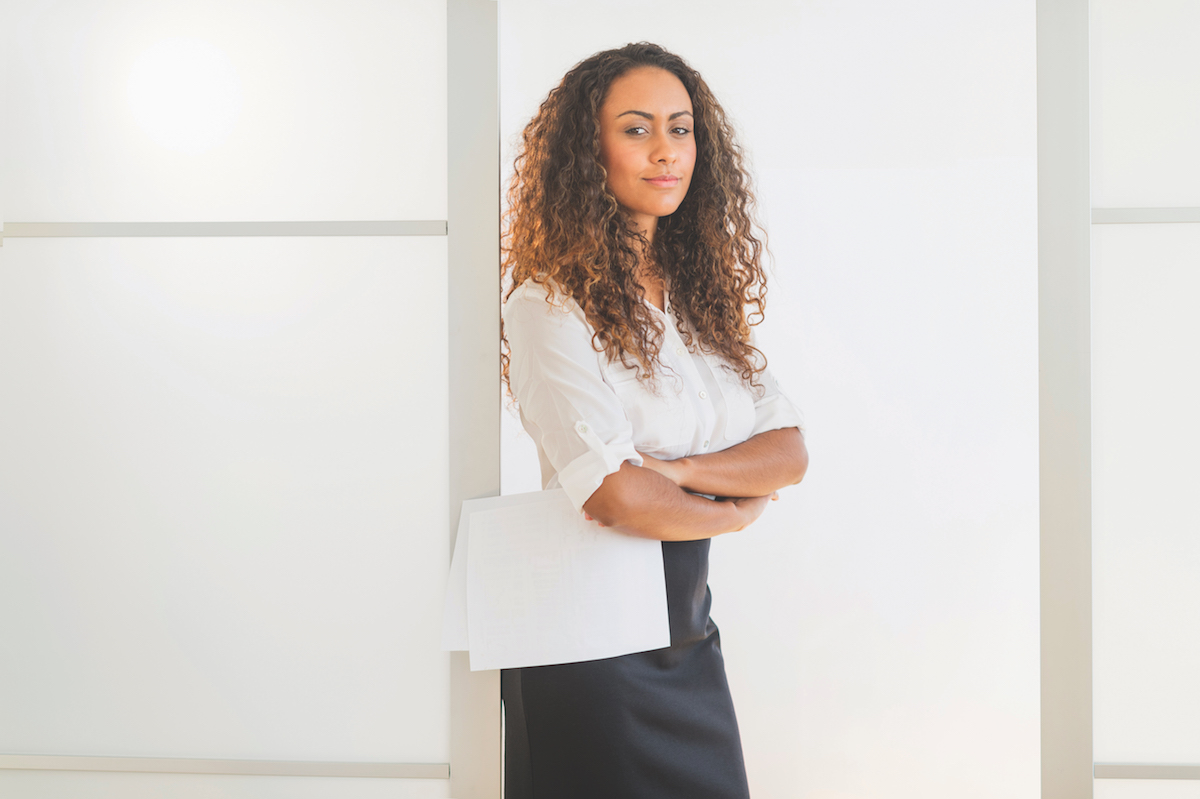 The global revolution triggered by the #MeToo campaign has irrevocably altered workplace attitudes, leaving employees and employers worldwide disoriented and unsure of the rules, and human resources professionals scrambling to modify procedures.

Australian Human Resources Institute CEO Lyn Goodear says the industry needed the shock value #MeToo provided and describes the upheaval as a terrific opportunity for HR practitioners to step up.

She believes that while most organisations do have HR policies in place, it’s the procedures that require attention to ensure cultures of safety and respect are built, from the CEO all the way down to the latest junior recruit.

“HR has absolutely been called out and called upon. #MeToo was the accelerant we needed and it blew up big.” – Lyn Goodear

“HR has absolutely been called out and called upon. #MeToo was the accelerant we needed and it blew up big,” she says. “In some circumstances, we’ve seen appalling HR; in fact, we can say that it’s not HR at all, and certainly not professional behaviour.

The challenge facing us is the lack of clarity, not just within the profession itself, but there is some confusion in the wider market over what good HR looks like.

“Now we have an opportunity to help business leaders understand they haven’t really got HR if all they’re doing is processing payroll and hiring and firing people.”

Just 24 hours after #MeToo was popularised by actor Alyssa Milano in October last year, more than 12 million posts trended on Facebook in 85 countries.

Armed with a global voice and no longer fearful that misconduct allegations will be professional suicide, women are lining up to lodge complaints to legal services, HR and crisis centres. Complaints, ranging from one-off incidents to serious long-term behaviour, have doubled in Australia, with Shine Lawyers describing it as an “unprecedented jump”, while New Zealand’s former prime minister Helen Clark said the movement had exposed a “very unpleasant side of New Zealand” as sexual abuse helplines face a surge in reporting of historic incidents.

In Europe, reactions have varied, with countries remaining unaffected by the campaign, and even witnessing a backlash against it. In an open letter to Le Monde, 100 prominent French women protested against what they regarded as rampant censorship by feminists.

In a culture where hardwired harassers such as the Harvey Weinsteins of the world were previously protected, it’s unsurprising that women are nonplussed by the level of harassment revealed, an inevitability summed up best by countless posts amended to ‘of course, #MeToo’.

“#MeToo has given us some excellent case studies of mismanagement. The reality is that HR is a tough gig, there is very little in this profession that is black and white and it’s only going to get greyer,” she says.

“It’s that strategic aspect of HR, that grey area, that requires some high-level knowledge, skills and professional behaviour.

“Over the years, the profession has attracted a lot of people for a lot of different reasons. It was very trendy to go into HR and anyone could call themselves an HR practitioner. In many instances individuals excelled, investing in building their skills, their knowledge and their professional behaviour, but in others, they haven’t.”

The 2017 Australian HR Manager of the Year, Jane Shand, was the newly appointed HR Manager of Queensland Rugby League (QRL), and in the US, when she heard Oprah Winfrey make her memorable Golden Globes speech.

Shand was moved to hear the media mogul call out something that was “so common it had become normal and even expected” for many women.
“Oprah’s speech gave women permission to expect a level of dignity in the workplace and called on women to help women, which doesn’t always happen in our workplaces,” she says.

“Oprah started a conversation and encouraged us to continue it.”

On her return to Australia, and about to attend her first annual QRL conference, Shand continued the conversation with QRL’s managing director.
“I explained that any HR manager worth their salt would be addressing the campaigns,” she says. “He agreed it was critical, and during our two-day conference I spoke about the impact of sexual harassment on workplaces.

I went through what sexual harassment actually is and the process to follow in the event that it occurs – hardly groundbreaking stuff, but you could have heard a pin drop.

“I decided that if I really wanted our position on sexual harassment to sink in, I needed to move away from straight policy and procedure, and talk through a real story. I used an example of harassment I had experienced as a new HR practitioner in a previous organisation. I explained how my complaint was taken very seriously and how the level of respect I was shown by management at that time has stuck with me throughout my career.”

Shand also stressed that employees would be unaware of any incidents being investigated unless directly involved in allegations.

However, confidentiality is difficult in a world dominated by social media. Aggrieved employees have provided the perfect fodder for headlines by airing their experiences online. Goodear warns company PR has to be finely tuned to deal with these explosive and very public disclosures.

“PR needs to be trained not to hose it down, but to give a credible explanation for what is happening and, most importantly, to let it be seen that justice is being done,” she says.

“If an organisation has policies just for the sake of having them and training stops at compliance level, with leaders thinking HR is only there to keep them out of jail, then infrastructure that allows an organisation to thrive won’t be created.”

Goodear is confident a working environment free of sexual harassment will become the norm, similar to the acceptance of employing people with disabilities.

“I don’t think we need a new puritanism; that’s not where we want to end up,” she says.
“Nor do I think the potential for poor behaviour has changed. But poor behaviour has been mismanaged and what we’re seeing now is not new policies, but a much-improved application of the procedures to deal with them.

“It is a terrific opportunity for HR to show that it has lifted its game.”