Are you mistaking politeness for trust? The issue of trust.

Is your team trusting or just polite? 4 steps to ensure a trusting corporate culture. 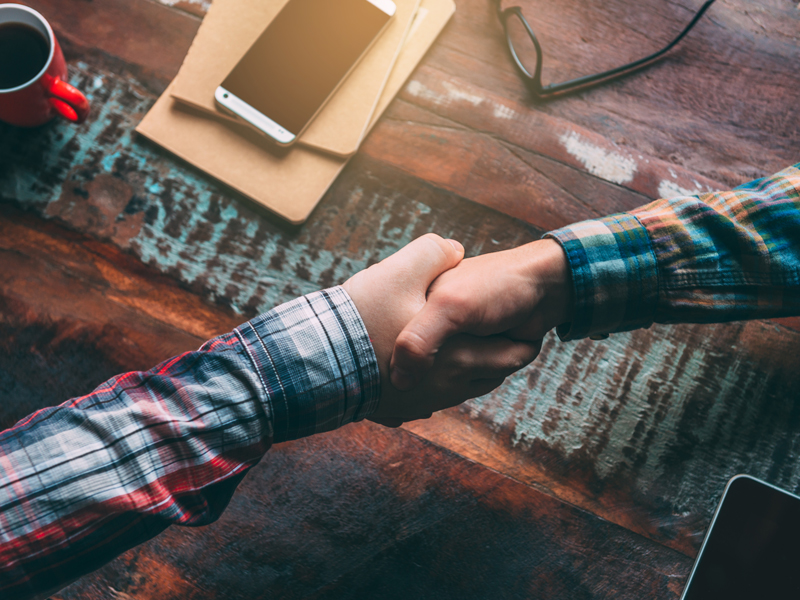 Between Samsung explosions and Volkswagen recalls, FIFA’s racketeering and Wells Fargo’s fake accounts, some of the most recent corporate scandals have been mainstream events with far-reaching impact. They’ve not only clouded public perceptions of business, but also highlighted the pervasive mistrust underpinning interactions among corporate executives. Individual whistleblowers won’t bring about sweeping cultural change. We need leaders who will help whole organisations become vibrant sources of trust.

Sure, leaders aspire to create challenging discussions that can move their organisations forward. But does the corporate culture allow them to do so without descending into personal attacks? The willingness to challenge is often undermined by an already existing absence of trust marked by politeness and defensive behaviour.

There are 4 steps to developing and maintaining trust:

With corporate failures often dominating the headlines, one has to ask how many could have been avoided if there had been more trust across management. Corporate leaders too often fall back on being polite or ‘civilised’ with colleagues.

In many cases, being polite creates the delusion of respect, but there is an absence of trust. By making themselves vulnerable with one another and by exposing some of the thoughts and feelings that they do not usually share, managers will be able to build trust, and with it, genuine respect and a better corporate world.

Ben Bryant is a Professor of Leadership and Organization at IMD in Lausanne and the director of the IMD CEO Learning Center. He holds the Kristian Gerhard Jebsen Chair for Responsible Leadership.