Shari Redstone, 65, will become the most powerful woman in media following the merger of CBS and Viacom. 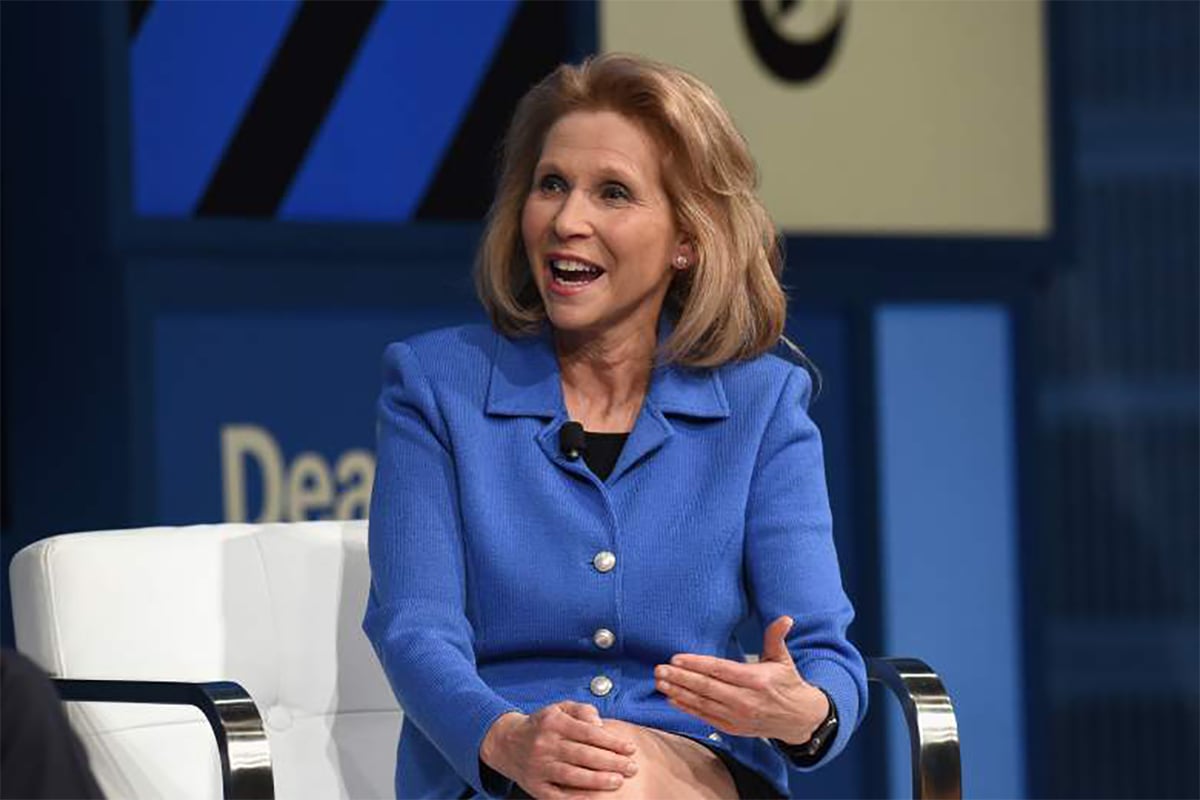 Shari Redstone is now in charge of a US$30 billion media company after CBS and Viacom agreed to merge following three years of negotiations.

Redstone, 65, will become the most powerful woman in the media after the deal unites the companies controlled by the Redstone family.

The merger of CBS, the most-watched network in the US, with Viacom‘s Paramount Pictures film studio and cable TV networks – including Showtime, Comedy Central, MTV, Nickelodeon and BET – will provide more leverage with TV distributors and bring economies of scale to compete with the the challenges that all traditional media companies face in a streaming era.

CBS and Viacom said they spent US$13 billion on content in the past 12 months, and expect to cut around US$500 million in costs from the combined business.

“I am really excited to see these two great companies come together so that they can realise the incredible power of their combined assets,” said Redstone, vice-chair of the boards of CBS and Viacom, who will control the voting stock and chair the new merged company ViacomCBS.

“My father once said, ‘Content is king,’ and never has that been truer than today. Through CBS and Viacom’s shared passion for premium content and innovation, we will establish a world-class, multiplatform media organisation that is well-positioned for growth in a rapidly transforming industry.” 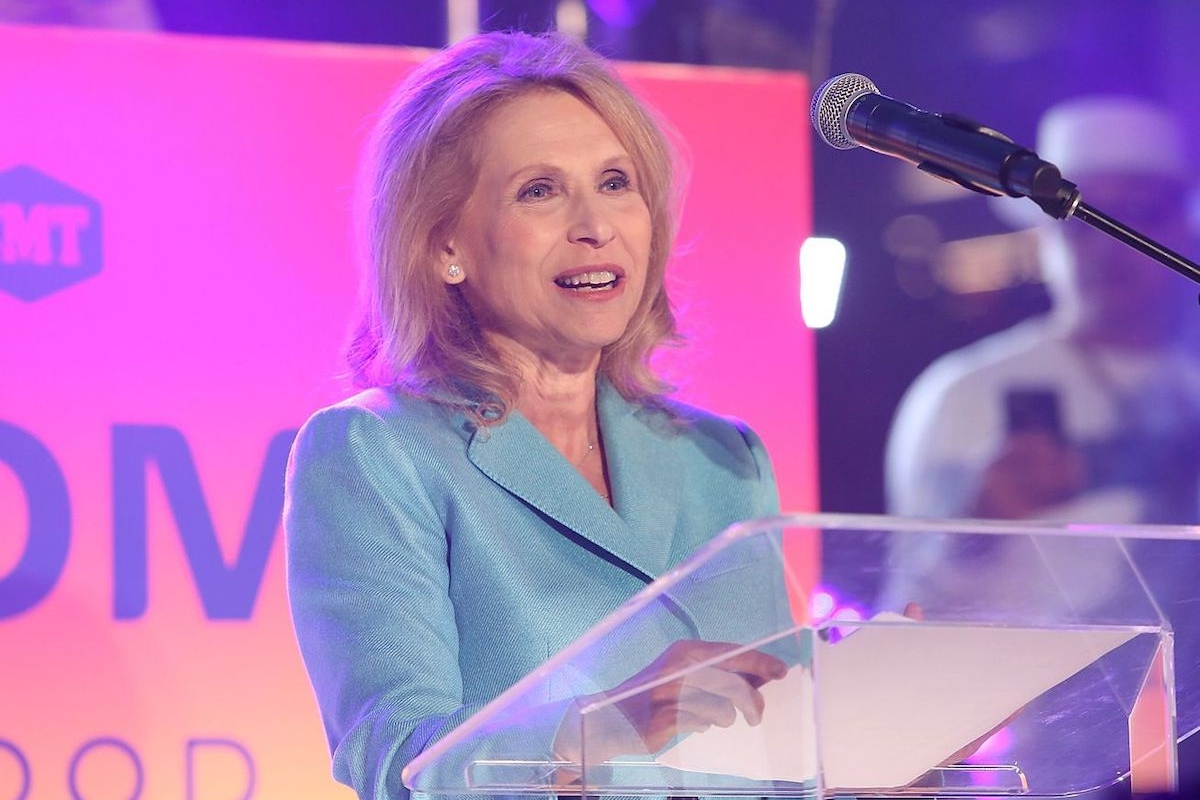 Shari Redstone, who is divorced with three children, is the daughter of Sumner Redstone, who owns 80% of the controlling company National Amusements

ViacomCBS will be run by Viacom CEO Bob Bakish, with Joseph Ianniello, now the acting CEO of CBS, becoming chairman and CEO of CBS, according to a statement from the company.

“You have to give Shari a lot of credit, for having a point of view, a strategic vision and executing on that very carefully,” Jessica Reif Ehrlich, an analyst at Bank of America Merrill Lynch told Bloomberg. “She had some amazing hurdles and she’s gotten over all of them.”

The deal was clinched when an agreement was reached on values. Viacom shareholders will receive 0.59625 CBS shares for each share they own. Viacom has a market cap of US$11.9 billion while the acquiring company, CBS, is valued at US$18.3 billion; the combined company will have more than US$28 billion in revenue.

Redstone’s father, billionaire media mogul Sumner Redstone, had separated the two companies in 2006 and for at least three years, Shari Redstone has sought to put the companies back together, believing that by combining the companies, savings could be made by removing duplication, giving it a better chance against newcomers AT&T Inc. and Walt Disney Co.

In 2007, Shari Redstone publicly fell out with her father, now 96, who is the owner of 80% of National Amusements Inc., through which he controlled Viacom and CBS. She’s also had to deal with Viacom CEO’s Philippe Dauman, a onetime confidant of her father’s, and CBS’s Les Moonves – considered one of the most powerful men in the industry until his fall from grace last year after accusations of sexual misconduct.

Marty Kaplan, a professor of media studies at the University of Southern California, said Shari Redstone’s rise in a media company still recovering from the Moonves scandal could serve as inspiration for others.

“Having a woman at the top should lead to more diversity in hiring,” he said. “If you’re a male senior manager, you might want to double-check that you’re including a diverse slate of talent,” he told Bloomberg.

Shari Redstone, who is divorced with three children, is SEO if Advancit Capital, a venture-capital firm based in Norwood, Massachusetts. Advancit recently invested in podcast network Wondery Inc.

Jonathan Miller, who works with Shari as a senior adviser at Advancit, said the firm has also been investing in businesses that have subscription-based models, such as Headspace Inc., a meditation app, and MasterClass, which offers online lessons from sports and other celebrities.