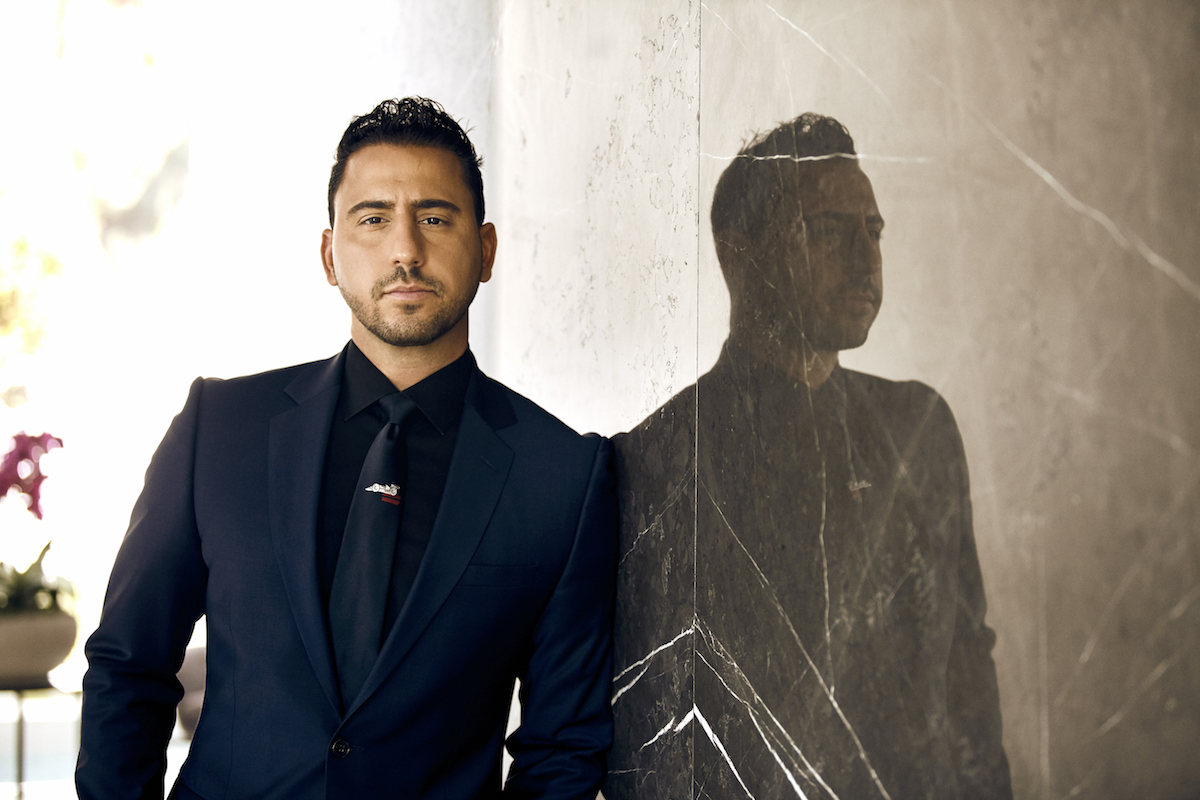 The Altman Brothers – the real estate business he runs with brother Matt – has clocked more than US$1.5 billion in residential sales in the Platinum Triangle of Beverly Hills, Bel-Air and Holmby Hills.

With clientele consisting of movie stars, athletes and HNWIs from around the world, the celebrity go-to realtor has risen to stardom in high-end real estate. Josh reveals the highs and lows of the business, the secret to his success and why people the world over are obsessed with real estate.

How familiar are you with the Australian real estate market?

We’ve been here four times and Australia is one of our favourite places in the world. The people are incredible and the cities we’ve visited have been amazing. The thing we learned early on is that Australians are as obsessed with real estate as we are. So we like them.

How do Sydney or Melbourne compare with LA in terms of real estate?

Whenever you look at any major city in the world, you try to compare apples with apples. The buildings we’ve seen, over the few years that we’ve been going back and forth to Sydney and Melbourne, have been super impressive. The amount of money that’s been pumped into the market is always promising – it shows a lot of confidence. 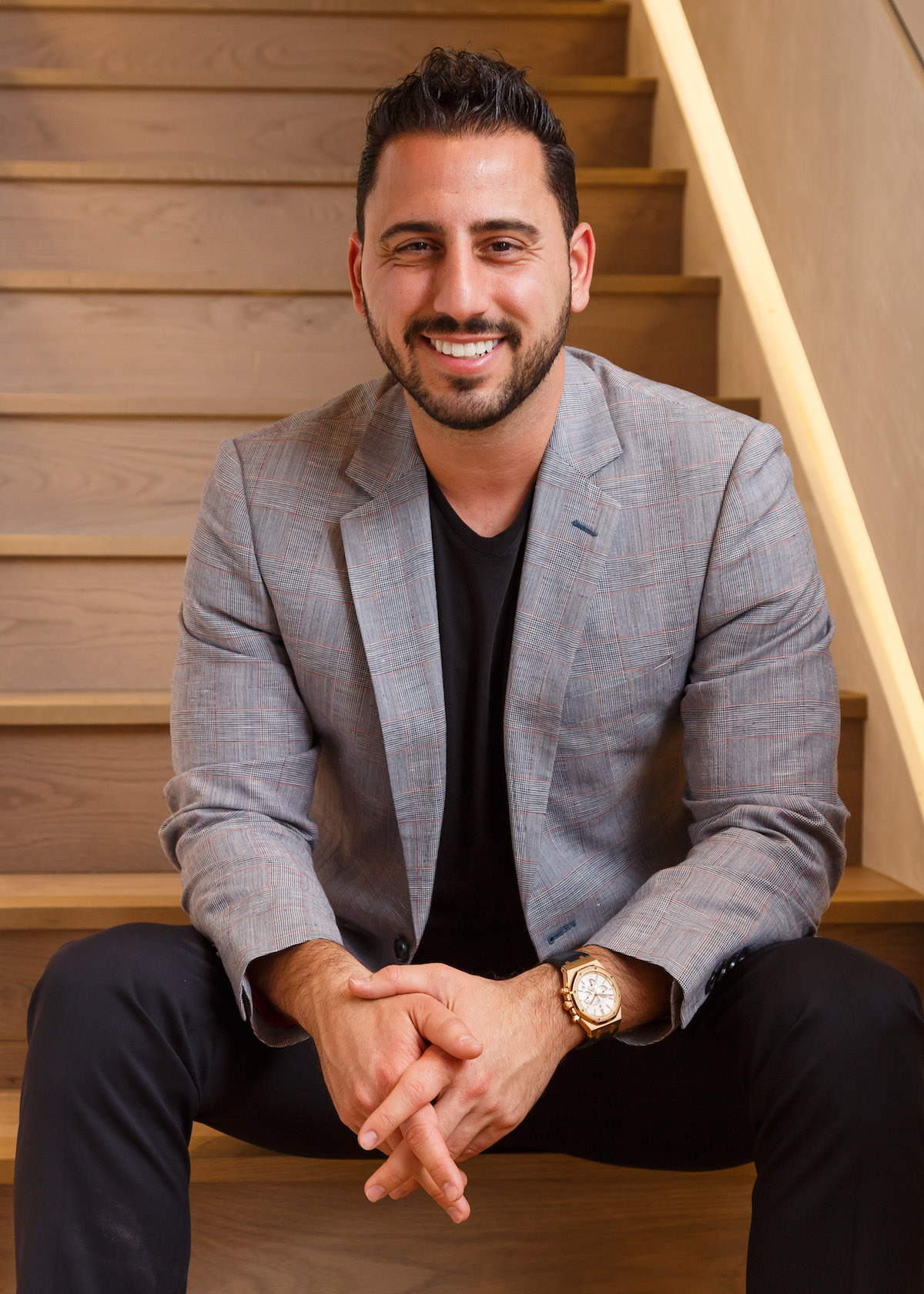 We speak to many real estate professionals here, and throughout the year we do a lot of deals together. We send buyers to them, and they send buyers to us. So we have a pretty good pulse on the market here. And right now, it’s as strong as LA’s, which is nice to see.

Sydney’s top real estate sale in 2017 was A$71 million for Elaine in Point Piper. You’ve got a property for sale on your website at the moment for double that.

If you look at our inventory right now, we have a few billion dollars’ worth of pocket [!exclusive!] listings and a lot of mega listings that you’ll never see on the market and are all north of 50 million dollars. And that’s how a lot of the deals get done in LA. I would say half of the 500 or so million that we sold last year was off-market, and we expect it to be the same this year.

Australian government changes to the Foreign Ownership Laws means foreign investment is channelled to new dwellings, which is affecting the luxury market, in particular Chinese investment. Are you seeing similar trends in LA?

For the US, it’s more about buyers having trouble getting the money out of China to invest. So we have seen some of the Chinese foreign investment dry up from a year and a half ago.

Why is Million Dollar Listing Los Angeles successful and why are we so obsessed with real estate?

I think part of the series’ success, after 10 years, is because people like to dream. They come home from work and they get to see these incredible properties and how the deals are done. Our show might not be the most drama-free, but that’s the reality of it. 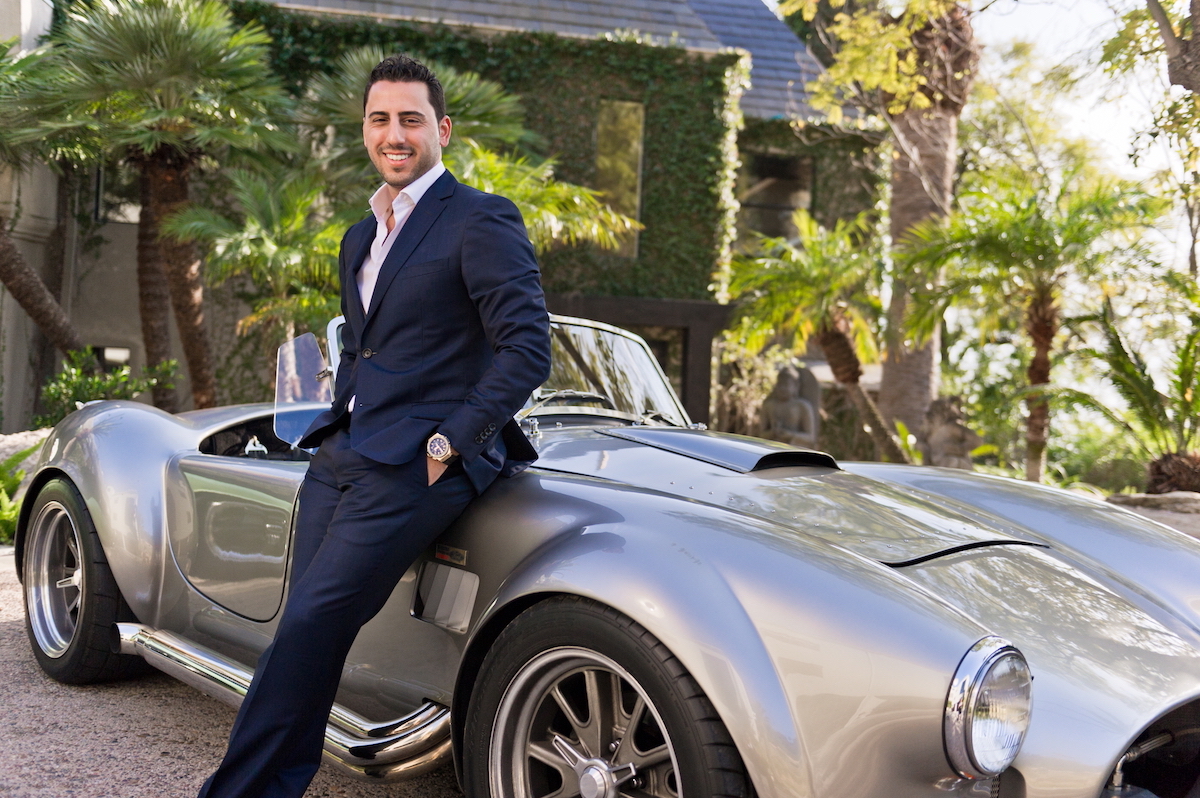 People ask us “Are you really not friends with those guys or is that just for the show?” And I explain that we live in a very competitive world. We cross swords more often than we’d like to because the high-end real estate market in LA involves a very small group of people. When there’s lots of money on the line, not everybody can be friends.

That drama’s real because we’re not talking about a couple of bucks here and there. We’re talking about pay cheques that are, a lot of times, 100,000 dollars plus.

We just try to keep it as real as possible – and it ends up being what the people want.

We just try to keep it as real as possible – and it ends up being what the people want.

Also, our audience likes to see the different markets and how they have changed. If they followed us in 2008, it was a more difficult market. In 2016, it was all about the developer, whereas now you’re seeing the product hit the market all at once so it reflects real life.

The Altman Brothers has been described as a dream-come-true story. What is the basis of your success?

My brother Matt and I are both blessed that we get to work with each other. And for us, it’s having a partner that you can always trust 100%. It’s something you can’t replace. That just comes with having the same blood. 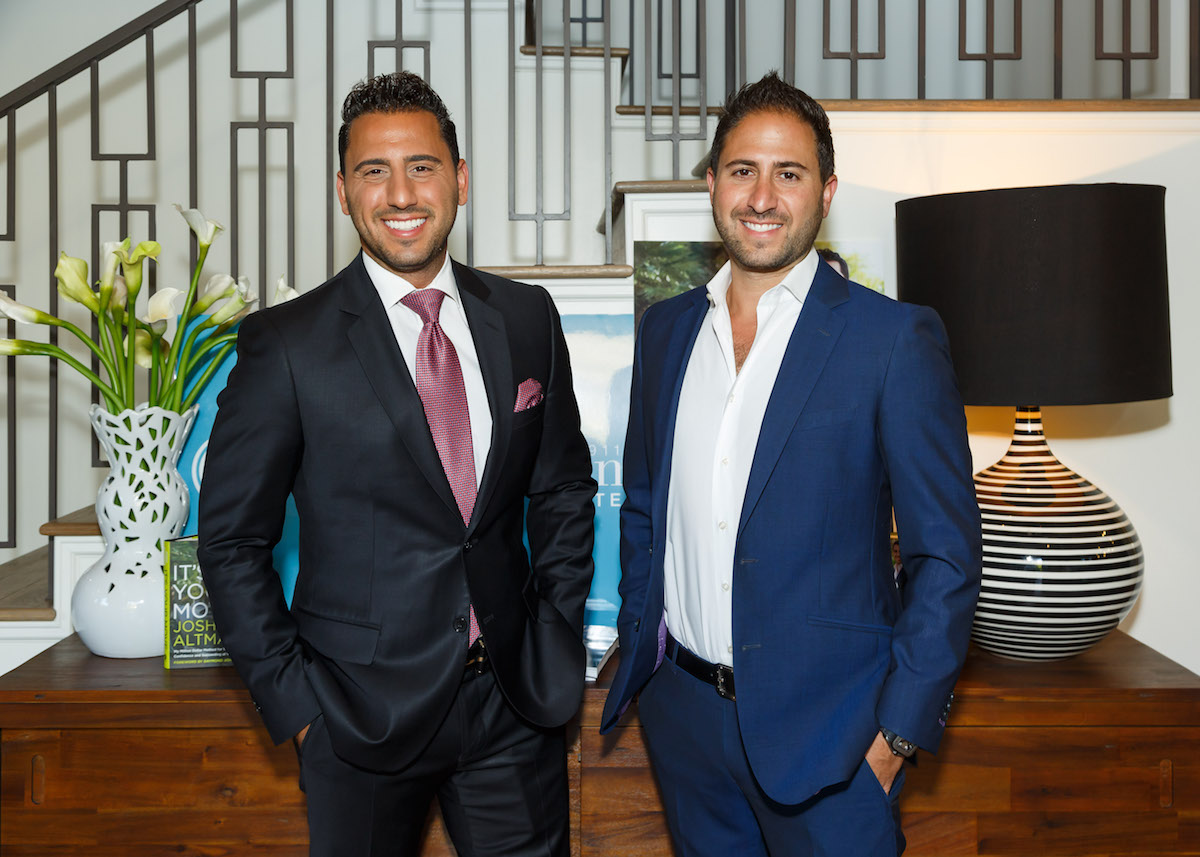 We understand how to absorb information and understand markets. And we pride ourselves on being experts in what we do. It’s not just, “Hey, let’s tape a TV show to look like we know what we’re doing.”

What people don’t see behind the scenes is the hours and hours of studying the markets every day, and being with buyers, developers and sellers all day, every day. I mean, there are very few people in the world who will know as much as we do about our local market.

So people respect that. Our recipe for success is that we work hard.

How important is networking?

It’s incredibly important. Half the deals we do don’t get done from being in the office. They get done from us being everywhere – at every hot restaurant, every charity event.

Really, just being everywhere – being available, meeting people, never being shy, handing out more business cards than we know what to do with. You’ve got to be super aggressive. You’ve got to go after it.

How many business cards do you print a year?

Let’s put it this way. We go through more boxes of business cards than anybody I’ve ever met. I tell my team they’ve got to hand out at least 10 business cards a day. That’s pretty much the goal that I like to see.

We sell almost two million dollars of real estate a day. We’ve learned to work smarter at this point and how to capitalise on each client.

Our goal in 2018 is to sell US$600 million. We want to continue to invest in properties with our clients, continue to be happy and do the things we love to do. I have a podcast coming out and a bunch of other businesses, which will all feed into the main real estate business.

Monique Butterworth is a journalist and book publisher specialising in entertainment, celebrity, news and lifestyle.