The single worst question to ask in an interview, and what you should be asking instead

No decent person would ordinarily ask this question. But for some reason, hiring managers insist on it. 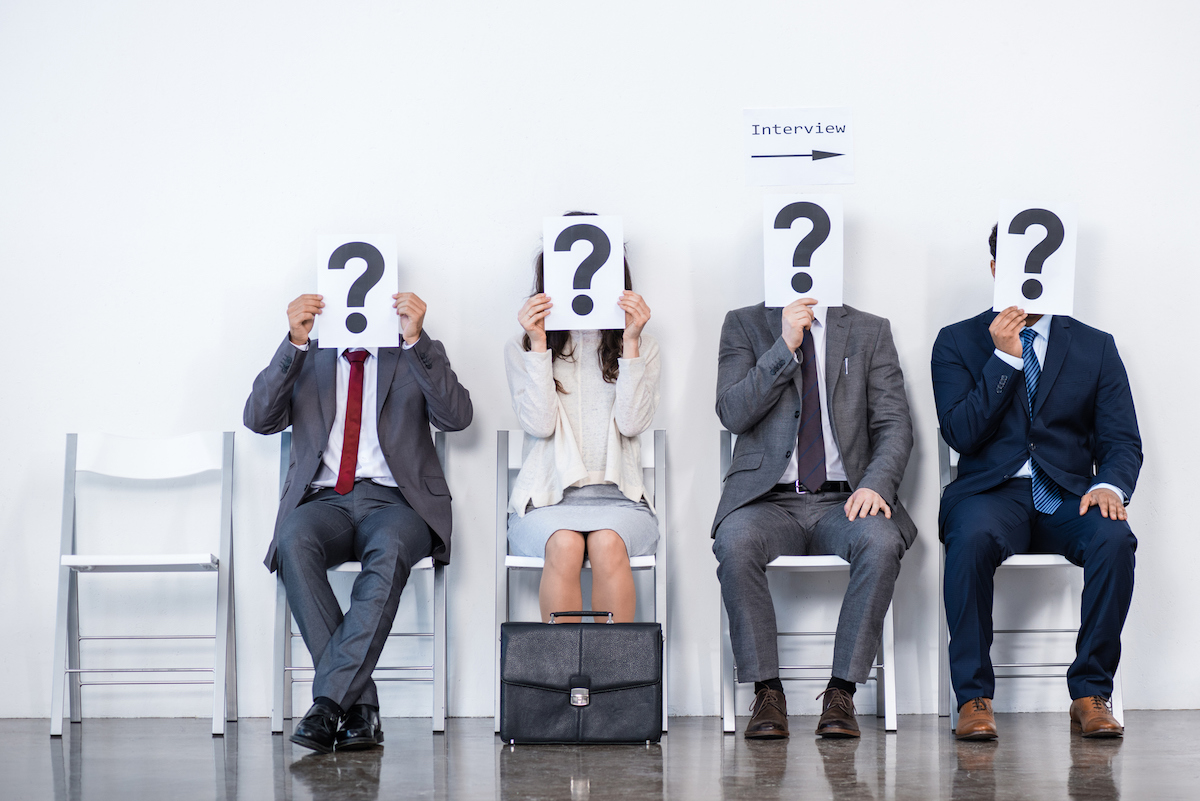 If you’ve ever taken the time to revise your resume, button-up your ironed shirt, and travel miles for an interview, then you’ve also fretted endlessly about what will happen when you arrive at the office. You lock yourself in an intrusive internal dialogue; ‘Will I be qualified? Will I make a good impression? Will they find me funny? Will they like me?’

You cycle through situations endlessly in your head: ‘What will they ask me? Maybe the interviewer will spin a yarn about their years spent travelling the Yangtze in a makeshift canoe? Or they’ll beguile me with a hypothetical concerning three goats and an elevator?’

You’re sweaty, you’re nervy, and you’re unprepared. And then, you sit down. You’re separated by a varnished desk with a cluttered top. At first, everything seems to run smoothly.

But then they get you hit with the same clichéd question you hear in every single interview:

‘What is your biggest weakness?’

You freeze. You can’t think of anything to say. It’s not that you don’t have weaknesses, it’s that the past 20 minutes have been so constructive. You’ve laughed, you’ve nodded, and you’ve debated.

And now, suddenly, you’re being asked to scrutinise yourself. Not least of all to a stranger.

You hesitate, umming, ahhing, and reiterating the question aloud: ‘My biggest weakness?’ By the time you’ve said that you work too hard, or that you care too much, the interviewer has already made up his mind. You’re narcissistic. Inarticulate. Incapable of reflection let alone self-expression. Pleasantries are exchanged and you’re on your way.

Two weeks later, to nobody’s surprise, you didn’t get the job.

Writing for the Harvard Business Review, Samuel G Trull conducted a study of approximately 100 job interviews and concluded that an interviewer who found out the most about the candidate avoided leading or ‘trap’ questions and was instead purposely broad in their approach.

Anybody that has ever sat a job interview has been asked this question before. For most candidates, it provokes anxiety as they fumble endlessly for reasons why they’re not good enough for the job.

No decent person would ordinarily ask it. But for some reason, hiring managers insist on it. Somehow, they’re gleaning enough from candidates’ responses to justify them asking it again.

Hiring managers make a point that hesitating – or saying ‘none’ – is a bad answer. And while that response can indicate unpreparedness, it’s an unfair conclusion to make.

As opposed to any other question asking a candidate to reflect and evaluate themselves, the word ‘weakness’ carries negative connotations.

The question isn’t about room for improvement, it’s about failure; not just what are you bad at, but what is it that you’re bad at that you’re conscious of?

Anybody that has ever sat a job interview has been asked this question before. For most candidates, it provokes anxiety as they fumble endlessly for reasons why they’re not good enough for the job.

Hiring managers should focus less on disarming candidates, and spend more time making them feel comfortable enough to discuss their shortcomings. In place of trying to trap applicants, hiring managers should want to open a dialogue on what skills a candidate might want to develop at their time with the company, while the company figures out if the candidate is best suited for the role.

Here are just a few questions that can be asked to figure that out.

Fundamentally, your questions should try and be about getting to know a candidate, and not about making them feel uncomfortable.