The value of speed in decision making

Decision making can be fraught–act too early and you run the risk of being unprepared, or wait too long and someone else might beat you to market. 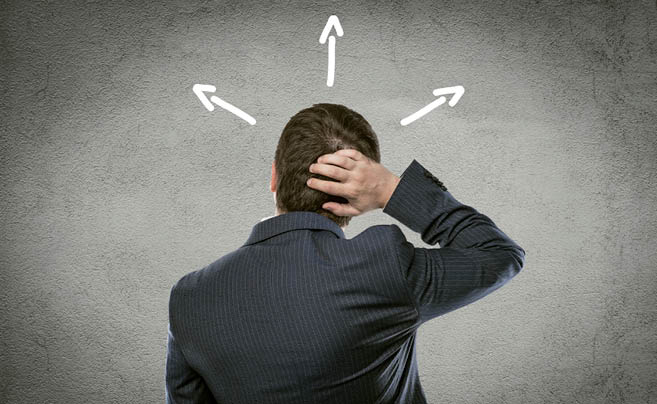 At what point do you decide that you’ve planned enough and that it’s time to execute? The difficulty for all leaders is in finding the right time to act. Leaders need to be focused, and they need to make decisions–sometimes quick-fire decisions without much deliberation. If you consult, and act with integrity, but make a decision that ultimately proves to be incorrect, you will likely be forgiven. However, if you fail to make a decision for fear of making the wrong one, you won’t be forgiven.

In my experience, decisions made by good leaders tend to be calculated, backed with confidence and based upon research and information.

These leaders also possess a high level of decisiveness–they know that people are looking to them for guidance, and that it’s their responsibility to find solutions. Their decisions are executed with control and a level of composure, which instills their team with confidence.

Those leaders who act too rashly or take too long to act soon loose the support of their teams.

Large-scale, multi-national teams have been deployed in many of the international arenas in which I have worked. In these situations, there is no obligation that individual team-members follow the leaders from different countries.

To take from my own experience, approximately 400 forensic specialists arrived from thirty-six different countries in the aftermath of South East Asian tsunami. They arrived with an agreed upon team structure, but without an international organisational chart to dictate who would take control.

There were many different sites across the devastated areas in which the forensic teams were deployed. Without a pre-determined level of authority, the decision making was largely left to the self-appointed leaders, who would step forward, demonstrate their competence and take control of the situation. As these leaders assumed responsibility for making rational decisions–which didn’t always prove to be right–other international teams supported them and were instilled with confidence.

It wasn’t that the leaders who took control had a greater level of competence, experience or knowledge than the rest, it was simply that they took action.

Knowing when to act and when to wait can’t be found in a formula like a math equation. Rather, it comes with experience and confidence. We won’t always get decision making right, but the mistakes we make along the way are evidence that we tried something.