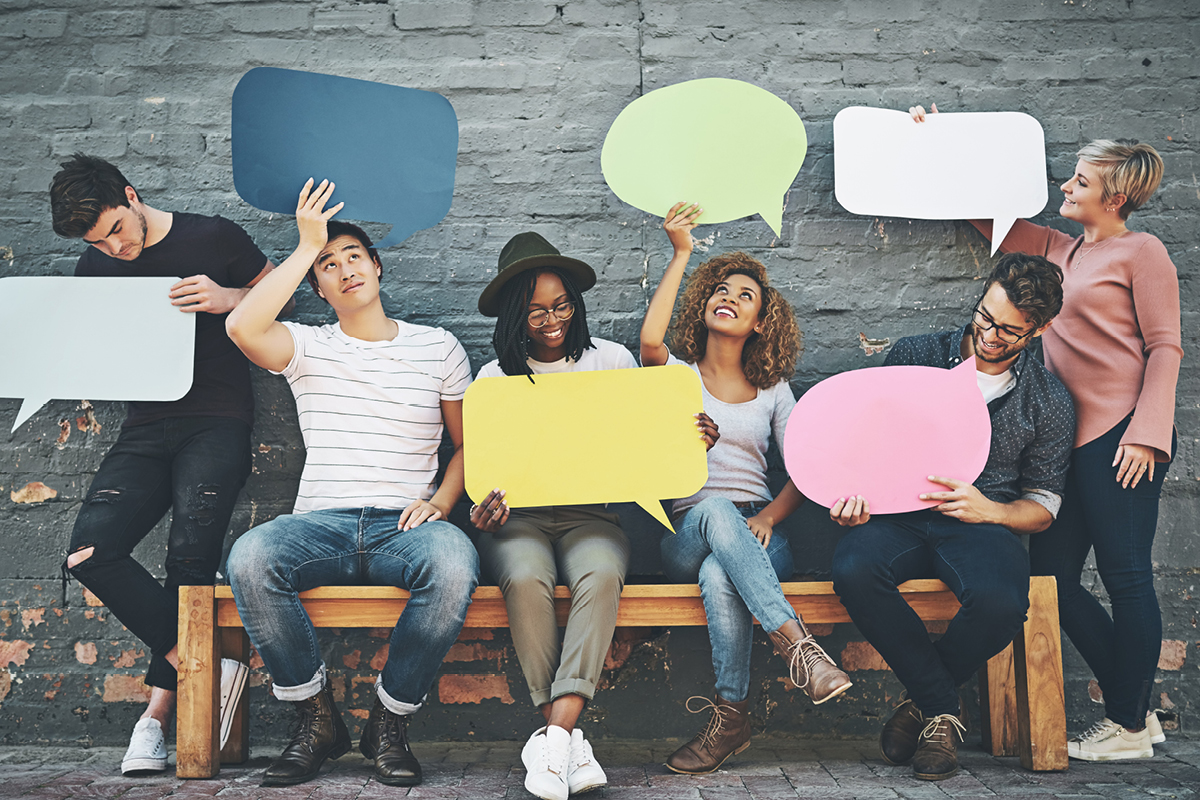 One of the most critical jobs a leader has is to communicate in a way that is both engaging and understandable. Yet, more times than not, the default language of the business world is jargon and acronyms.

The rise of technology in the workplace has seen a spike in the amount of jargon and acronyms entering our daily language. What’s more, with the implementation of agile, we are now talking about scrums, sprints and squads.

We also seem to have the compulsion to reduce everything to an acronym. For example, we refer to our Employee Value Propositions as EVP, and the latest fad is to reduce Employee Experience to EX.

The optics will not be good on this project if we don’t get all the ducks in a row and move the needle significantly enough to affect our EVP. Let’s marinate overnight, perhaps run it up the EX flagpole and revert back by close of play tomorrow.

The reality is that, when we talk in jargon and acronyms, we are isolating and disengaging our people. If our job as a leader is to include and engage our colleagues, we need to start using real words instead of jargon.

What’s more, using jargon and acronyms can result in significant miscommunication with your audience. You only have to look at a few common acronyms and see the different meanings they hold.

In 2014, Richard Branson wrote a LinkedIn article titled ‘Why you should do away with Jargon’. His opening paragraph read:

“Some people love speaking in jargon, using fancy words and turning everything into acronyms. Personally, I find this simply slows things down, confuses people and causes them to lose interest. It’s far better to use a simple term and commonplace words that everyone will understand, rather than showing off and annoying your audience.”

We use jargon and acronyms believing they are an efficient way to communicate. This can be the case if everyone understands what they mean but more often than not that is not the case. Therefore, communicating in jargon and acronyms instead of real words becomes an inefficient way to communicate. As Brandon says, it slows things down and it potentially confuses people so they lose interest.

If using jargon disengages people, it makes sense that people will be engaged by real words that they can relate to and understand.

I encourage you to think about how you can use real words for more engaging communication. As George Orwell once said: “Never use a foreign phrase, a scientific word or a jargon word if you can think of an everyday English equivalent.” 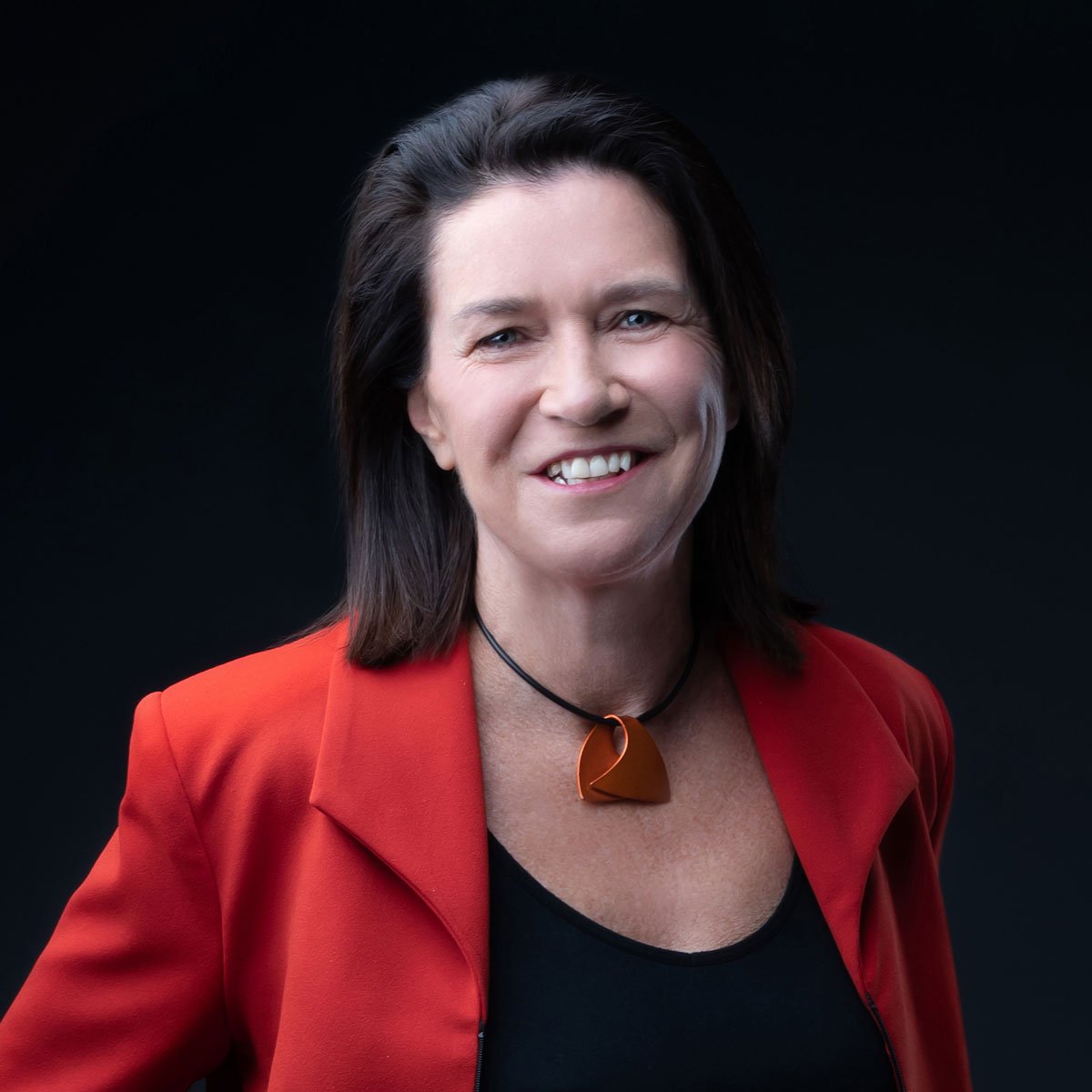