CEOs of not-for-profits deserve a medal 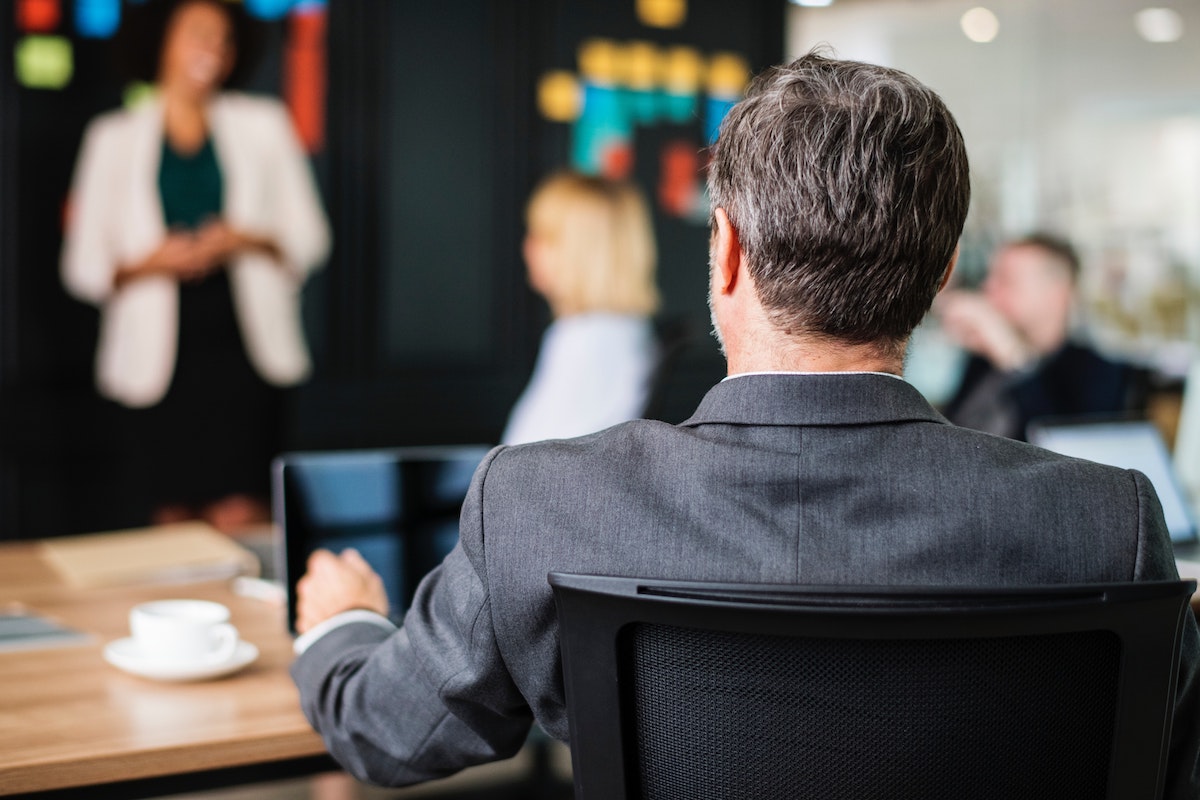 Not-for-profits are a unique kettle of fish, with their CEOs facing very different leadership challenges to their publicly listed and privately owned counterparts.

I’m still recovering from my stint as a charity CEO reporting to a board of volunteer directors. I led two separate international aid charities through rapid growth after two decades as the managing director of an advertising agency. The change from leading a privately owned business to a not-for-profit gave me a severe case of leadership whiplash. In one step, I went from running a tight, fast-moving ship where I held the purse strings and drove strategic direction, to reporting to a slow-moving, risk-averse Titanic of delicate, sometimes inexperienced, volunteer board members.

The constitution of almost all NFPs prevents the remuneration of a professional board. This means the entity can be led by a high-performing CEO who is reporting to a volunteer board of well-meaning but unqualified directors. An inexperienced board can terminate a highly skilled CEO – and they do. Cue the fireworks and a downturn in revenue.

Challenges of being an NFP CEO

Many CEOs in my network have observed the same problem of the lack of experience among their board of bosses being one of the most difficult challenges.

“Traditionally, aspiring directors cut their teeth on NFP boards before they move to their ‘real’ board careers,” says Andrea Myles, CEO of the China Australia Millennial Project and former CEO of the Australia China Business Council.

“A CEO is often reporting to board members who are learning how to govern, have no qualifications or have been there for decades. I’ve seen tantrums and bunfights that would make a toddler raise an eyebrow, because status, platform and entitlement – thanks to time spent – are at stake, in a way I have not witnessed from paid, professional company boards,” says Myles.

She is referring to the old ‘looking good rather than doing good’ motivation where board members sign up for two, four, six or 12 board meetings a year and a mountain of reading and decision-making for the sake of a CV mention and a platform on which to upskill on governance.
So how else are non-executive directors supposed to learn?

When I am Prime Minister, boards will have a quota of two positions only for newly minted directors with less than three years’ experience. Under a Bloom government, not-for-profit boards will have a minimum of five and maximum of nine members. This means tiny boards of three cannot be monopolised by one person, monstrous boards of too many members can’t terrorise their CEO, and new director talent can be nurtured by the board rather than by the CEO who reports to them.

When I’m PM, NFP board members will be paid and properly recruited for skills in governance, risk and strategy so that their CEO can focus on what they are paid to do: operational implementation of the strategy.

Caitlin Barrett is the CEO of Love Mercy Foundation and I asked her to name the single largest challenge she faces as a charity boss. Love Mercy funds maternity services in Northern Uganda and a successful micro-loan seed program.

“My biggest challenge is being held to ransom on unreasonable ratios in terms of cost and impact. Having to convince others of the value of investing in the company is not a conversation you’d have in the commercial world,” says Barrett.

I couldn’t agree more. Not-for-profit CEOs have a smaller payroll budget than the for-profit world. The charity sector is the only industry in the world that cannot invest in people and infrastructure without attracting heavy criticism. Shane Warne has a lot to answer for.

When I was the CEO of an entity funding medical work in Ethiopia, I was constantly asked for our cost-to-income ratio, on the assumption that the less spent on me and my team, the better. I would reply, “That’s the wrong question. Ask me what kind of impact we have, because the more we spend on solid infrastructure and good people here in Australia, the more funds we can raise and the more impact we can have in Ethiopia.”

I only ever lost one donor with this reply and he was an elderly white gent with old-school thinking inextricably linked to cost-to-income ratios.

When I was the CEO of a children’s charity in Cambodia, I was often asked to give the donor’s funds to a specific child ‘in cash’! Managing expectations in the complicated world of international aid and wading through the messy pit of donor privilege was quite the uphill battle.

But it is all worth the unique not-for-profit challenges when the work you’ve done has an ongoing ripple effect, long after you have stepped out of the arena. Bravery awards would be nice; double the salary utterly excellent; but you cannot put a price on the feel-goods that you earn when your work changes the world for good.