Faurecia, one of the world’s leading automotive technology companies, inaugurated a new industrial site in Togliatti, in the Samara region, in June 2021. This will be its largest site in Russia, and will reinforce the company’s headquarters in Togliatti city.

Following the acquisition of new business and in support of its overall business development strategy for Russia and Eurasia, Faurecia is relocating production from the nearby Russkaya Borkovka settlement to the special economic zone of Togliatti, and expanding its capacity to cover all elements of complete seat systems, including covers, foams, and metal welding.

Local and regional authorities, keen to bolster the investment climate in Russia’s automotive production hub, have lent their support to the construction of the site in the city’s Special Economic Zone. Present at the inauguration were the governor of the Samara region, Dmitry Azarov, Samara regional minister of economic development and investments, Dmitry Bogdanov, and representatives from OEMs. 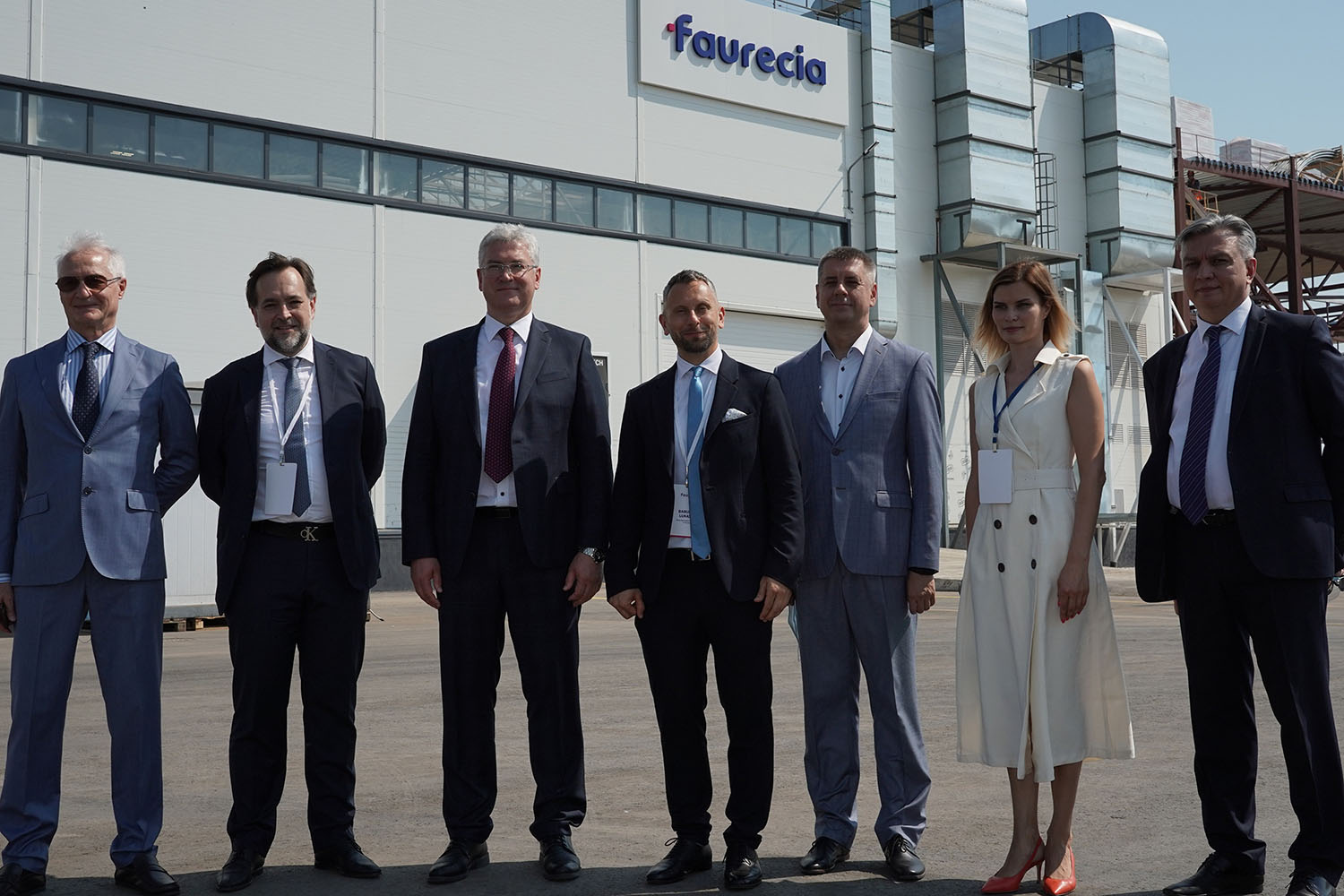 As well as centralising and streamlining production for seating, the site will be the first in Russia equipped with laser welding technologies to reduce metal consumption. Strengthening Faurecia’s competitiveness and customer relationships, this new plant will initially serve AvtoVAZ and Volkswagen, and is designed to be scalable and modular in response to other customers’ ambitions too in a dynamic automotive market. Production is already under way for seat frames.

In autumn 2021 just-in-time assembly started, and foams will follow in the first quarter of 2022.

Currently employing nearly 600 people at this plant, Faurecia aims to create additional working places in the near future to boost input into Togliatti’s economy. It will also be equipped with the latest technologies in CO2 emissions reduction, in line with the Group’s CO2 neutrality objectives for its controlled emissions by 2025. 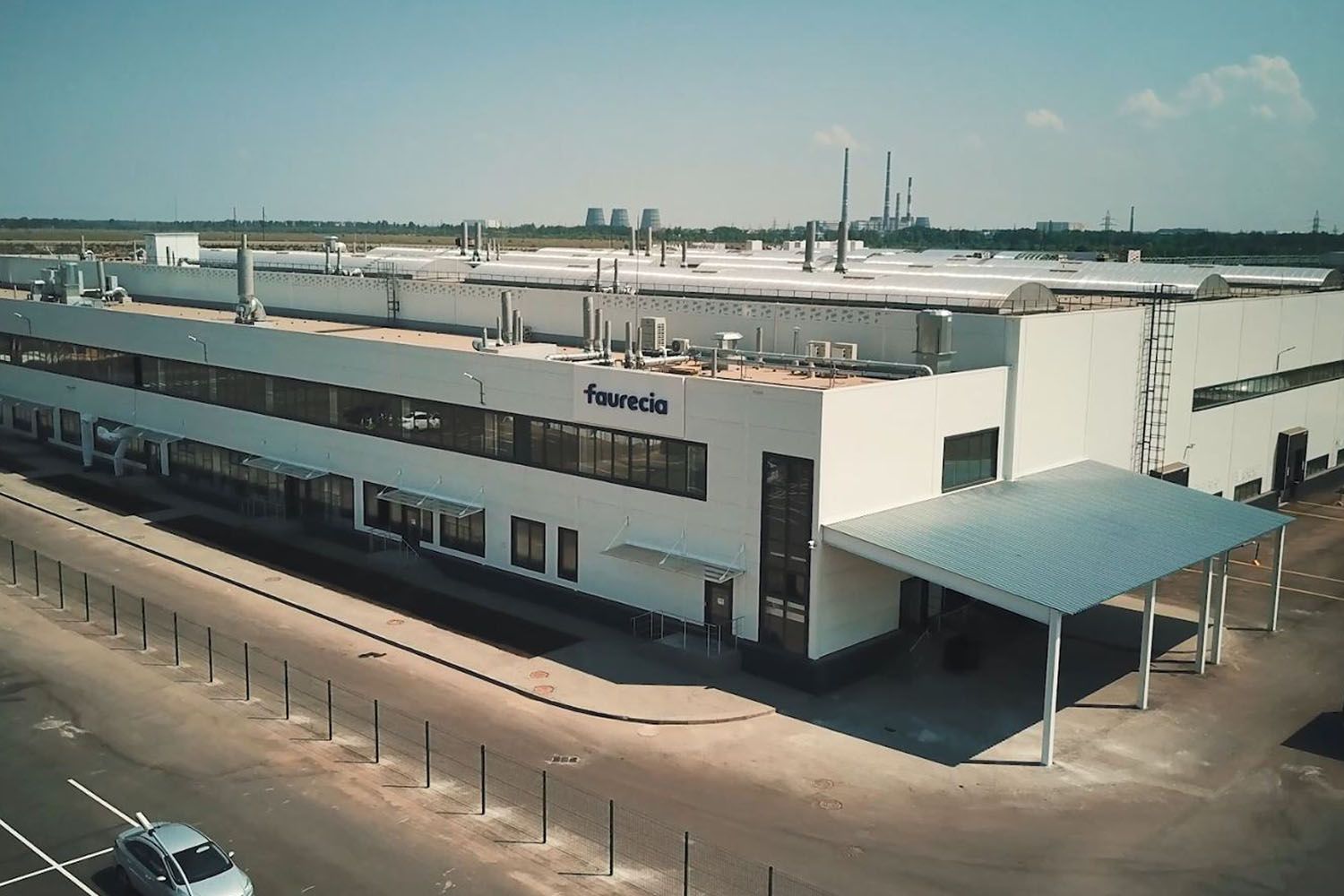 “This new plant in Togliatti will become the anchor of our industrial presence in Russia, both in terms of its production capacity and its state-of-the-art technologies for CO2 emissions reduction,” said Lukasz Babuska, Faurecia Russia division VP. “With the confidence of our customers and employees and the support of local and regional authorities, Faurecia will play a key role in Russia’s growing market.”

The site will become the anchor of Faurecia’s presence and business strategy in Russia. Across its six sites in Russia, Faurecia has about 1,500 employees and provides its full range of solutions for the Cockpit of the Future and Sustainable Mobility.

Founded in 1997, Faurecia has grown to become a major player in the global automotive industry. With 266 industrial sites, 39 R&D centres and 114,000…