There are many reasons why Singapore is a global powerhouse – find out how its 20-year commitment to good corporate governance is one of them. 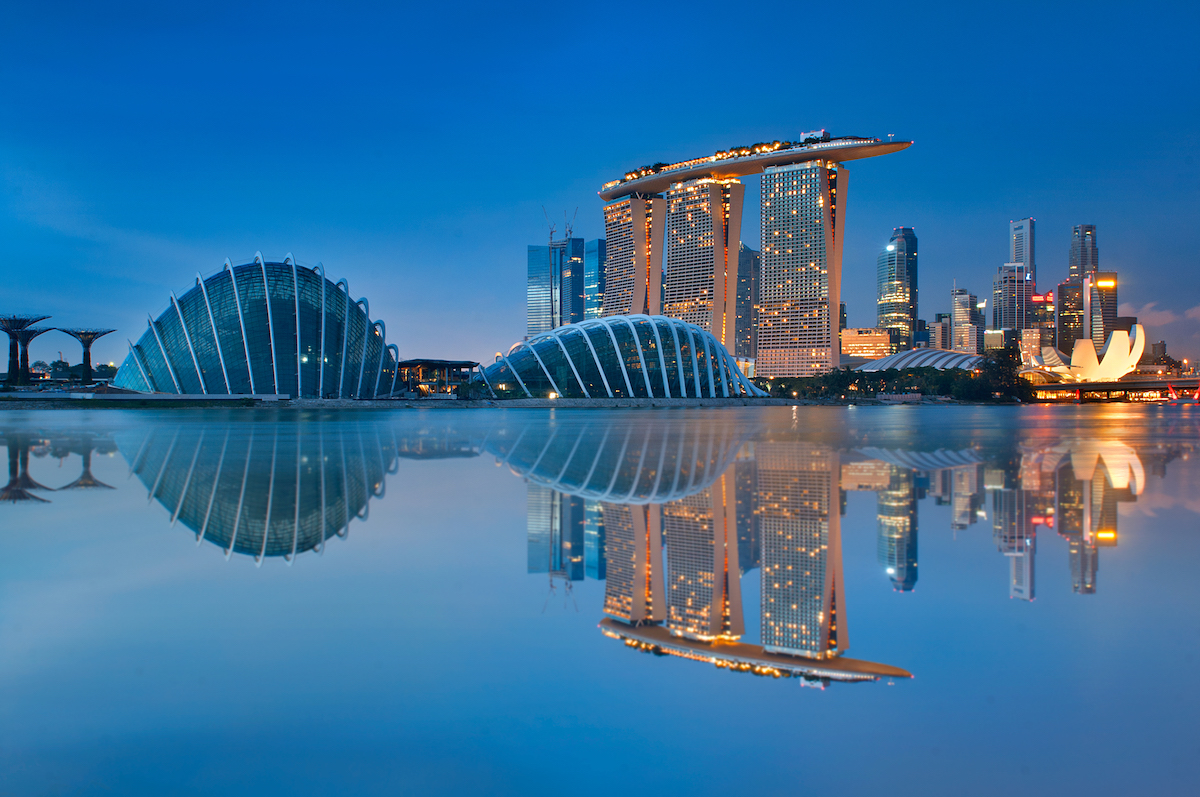 The end of the twentieth century was a turbulent time in East Asia. The financial crisis that began in 1997 had largely subsided by 1999, but its effects were still being widely felt. Currencies, stock markets and asset prices had all fallen; governments had changed and, arguably, the strategic shift that would see the US question its role as a regional player was beginning.

The role of global institutions, such as the International Monetary Fund, in the crisis was questioned, but there was no doubt that lax corporate governance had played a significant role in precipitating and worsening the crisis, as Diligent Boards explains below.

Despite emerging from the crisis in much better shape than many other countries, Singapore committed itself to significant corporate governance reform. In 2000 the Corporate Governance Committee (the Committee) was established under the auspices of the Ministry of Finance (MOF), Attorney-General’s Chambers and Monetary Authority of Singapore (MAS).

The Singapore Exchange Listing Rules require listed companies to disclose their corporate governance practices and explain any deviations from the Code in their annual reports.

The Code created a framework that covered all key areas of good corporate governance. Its adoption was a watershed for the nation-state’s businesses and has provided a solid foundation for their continued growth and success.

The Code saw revisions in 2005 and 2012; however, in 2017, the Corporate Governance Council was created for the explicit purpose of reviewing and updating the Code. It submitted its recommendations in 2018; all were accepted and a new edition, the 2018 Code, was duly issued and came into effect on 1 January 2019.

Critically, the 2018 Code notes that “the Board has the dual role of setting strategic direction, and of setting the company’s approach to governance … This edition of the Code expands on the need for a strong and independent element on the Board, along with a more diverse skill set.”

To this end, the revised Code gives “clearer guidance on director independence, objectivity and value-driven effectiveness”, in addition to “more emphasis on improving assurance systems and stakeholder engagement through sustainability reporting”, according to audit, tax and consulting firm RSM.

But Singapore’s governance story isn’t just about the Code. The MAS has noted in recent years that technology is transforming the way Singapore’s financial services are produced, delivered and consumed. To ensure the industry remains relevant and competitive, there have been important regulatory reforms in recent years, including:

Coping with a changing world

How, then, can we expect Singapore’s governance journey to continue? Tensions between China and the US are creating uncertainty and magnifying geopolitical, trade and financial risks. The effects of climate change are being more strongly felt – and the Asia–Pacific region will be affected by them more than any other part of the world.

This reflects the benefits of establishing a strong regulatory and legal framework. With virtually every board of directors working to comply with their legal, moral and social obligations, a significant cultural shift is taking place.

These changes have been underpinned not only by effective boards but also by the smart use of technology. Singaporean companies have embraced modern governance tools to help them discharge their duties. Governance platforms that provide a unified interface and architecture for messaging, sharing information, collaborating, taking and approving minutes, voting and more ensure board members have access to all the information they need, whenever and wherever they need it.

It’s been a remarkable 20 years of progress for Singapore and its businesses. We look forward to seeing 20 more. 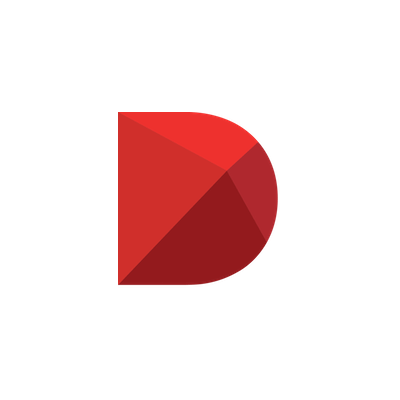 Diligent is a pioneer in modern governance. It empowers leaders to turn governance into a competitive advantage through unparalleled insight and highly secure, integrated SaaS applications.