Don't miss your chance to be wined and dined on centre court prior to the men's and women's finals. This package is a clean winner for anyone looking to experience greatness in style. 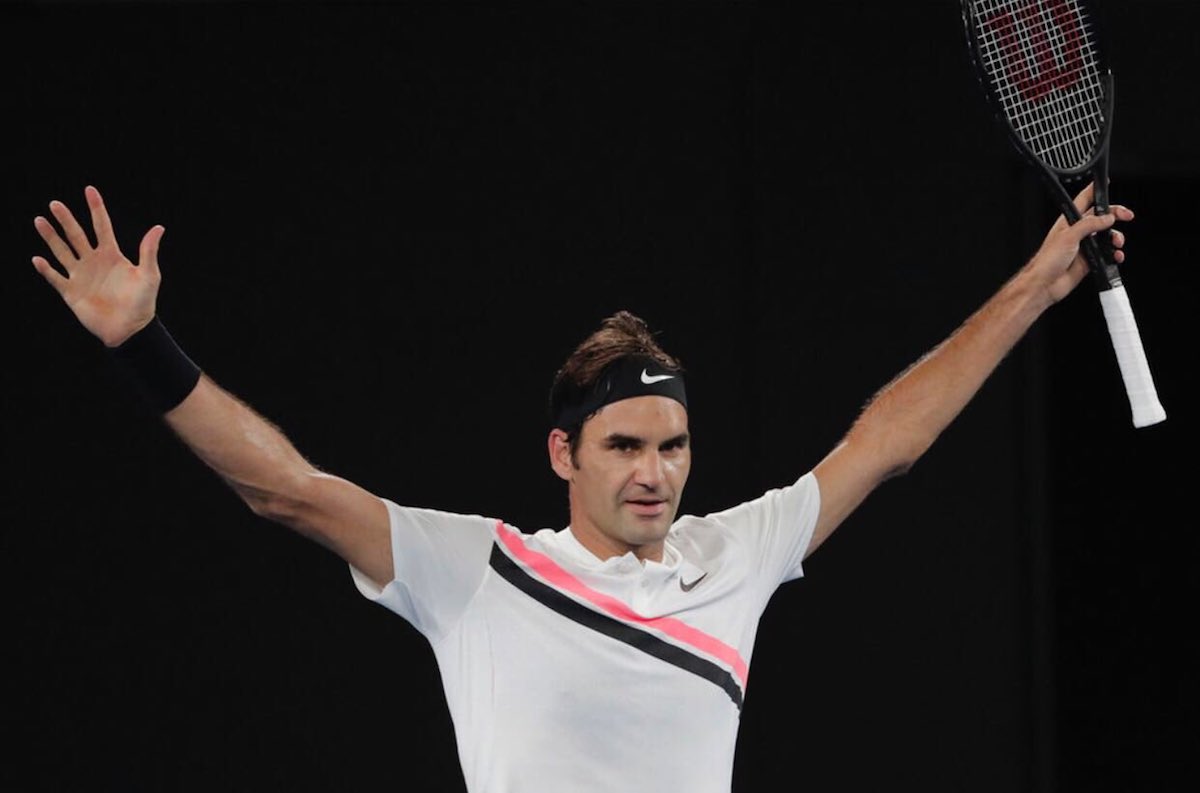 Come the weekend, all eyes will be on Melbourne Park for the finals of the Australian Open (AO).

With the semi-finals upon us, we are at the pointy-end of the competition, and one of the players still in the hunt just happens to be the man widely regarded to be the greatest of all time, Roger Federer. The Swiss master is chasing his milestone 20th grand slam victory and sixth AO.

If Federer is to cement a spot in the final, and he is a short-price favourite to do so, it is likely going to be one of those ‘Where were you when’ moments. Like Cathy Freeman in 2000, Pat Cash in the ’86 Davis Cup final, Rob de Castella in ’82, and the Socceroos and Makybe Diva in 2005 — these are the experiences you just can’t put a price on, the moments that decades on still give you spine-tingles.

And if you are going to be there live, to soak up all the grandeur of one of the world’s great sporting spectacles, why not do it in style?

The AO has two exclusive packages fit for such occasions.

Not only do the hot tickets secure you a seat close to the action in Rod Laver Arena, but you can indulge in a lavish dinner at Hisense Arena in the hours leading up to the match.

You can purchase a ticket for the Friday, or make a weekend of it and get your hands on the Saturday and Sunday double, so you can be there for both the women’s and men’s finals.

Be wined and dined with a three-course meal on the hallowed centre court of Hisense, where the likes of Nick Kyrgios, Juan Martin Del Potro and Marin Cilic traded blows throughout the tournament.

There will be a band to get the party started, and enough top-ups of Jacobs Creek and Coopers to have you as wide-eyed as a lines-person awaiting an Ivo Karlovic first serve.

Plus special guests will include Pat Rafter on the Friday, Alicia Molik on the Saturday, and the hilarious Henri Leconte on the Sunday.

It is a wonderful networking opportunity for corporate hotshots too, with business leaders all over Australia making it an annual pilgrimage.