The smile that says I’ve just got US$2.24 million

Morris returned to the Rajasthan Royals for a record US$2.24 million after a fierce bidding war involving the Punjab Kings, Mumbai Indians and Royal Challengers Bangalore 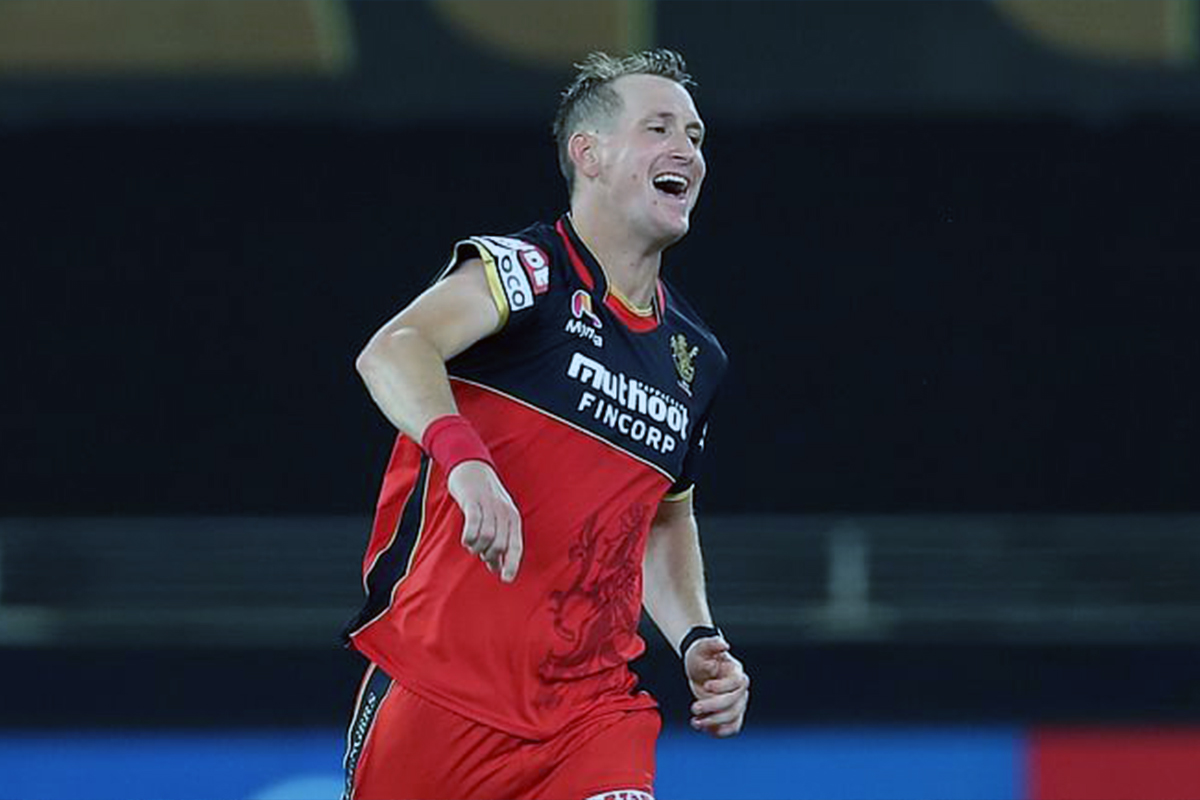 Chris Morris, a 33-year-old all-rounder who has played Twenty20 cricket in India, South Africa, Australia, UK and West Indies, has become the most expensive buy in the Indian Premier League (IPL).

Morris, from South Africa, returned to the Rajasthan Royals for a staggering US$2.24 million after a fierce bidding war involving the Punjab Kings and Mumbai Indians. He played the IPL last season for Royal Challengers Bangalore, who also tried to buy him again.

“There’s going to be a lot of talk about the money we had to spend to get Chris Morris but as I’ve said on countless occasions, the auctions are a representation of a player’s value with regards to certain franchises for a particular role,” said Manoj Badale, lead owner of Rajasthan Royals.

“As was evident by MI, RCB, Punjab Kings all going after Chris, he is a special player with special abilities, especially with his death bowling. What’s really nice is that he’s been a part of the Royals previously and we’re very excited to have him back.”

The value of Chris Morris and today’s plans coming to life. 🗣️

Morris played for Rajasthan Royals in the IPL in 2015. He was paid US$625,000 to play for Chennai Super Kings at the 2013 auction and US$1 million to play for Delhi Capitals three years later. Morris’ US$2.24 million price surpassed the IPL’s previous record of US$2.2 million Delhi Daredevils (Now Delhi Capitals) paid for Indian all-rounder Yuvraj Singh. Australian pace bowler Pat Cummins was the highest paid overseas player in the history of the IPL when Kolkata Knight Riders bought him in the last auction for US$2.17 million.

Morris was one of six players who were paid more than US$1 million at the IPL auction, ahead of this year’s tournament scheduled to start in April.

Uncapped Krishnappa Gowtham was the only Indian millionaire. He was signed by Chennai for US$1.27 million.

Picked for a massive INR 9.25 crore by @ChennaiIPL in the @Vivo_India #IPLAuction, @gowthamyadav88 is looking forward to playing alongside his idol – the legendary @msdhoni. 👏💛

The son of Indian great Sachin Tendulkar, 21-year-old Arjun Tendulkar, a left-handed fast bowler and left-handed batsman, was bought for US$27,546 by defending champions Mumbai Indians, where Sachin is team mentor.

Vivo had secured the IPL sponsorship rights for 2018-2022 for US$303 million but pulled out of last year’s tournament amid a backlash against Chinese firms in India.

This year is the 14th edition of the IPL, which was founded by the Board of Control for Cricket in India in 2007. Mumbai Indians, captained by Indian batsman Rohit Sharma, are the defending champions.