The number of internet users in Indonesia has increased by 16 per cent in the past year to 202.6 million people. 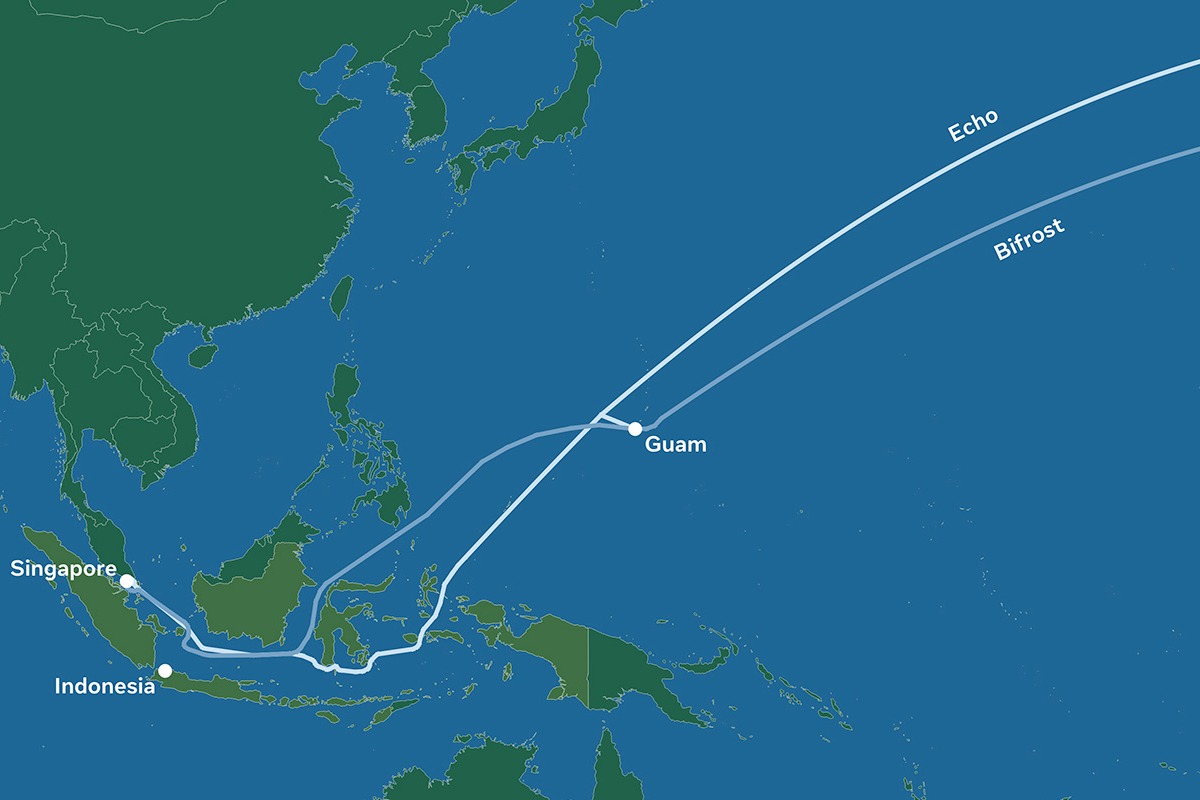 Facebook, in a project with Alphabet’s Google and regional telecommunication companies, will put two new cables at the bottom of the Java Sea to boost internet connection capacity in Indonesia and Singapore.

“Named Echo and Bifrost, those will be the first two cables to go through a new diverse route crossing the Java Sea and they will increase overall subsea capacity in the trans-pacific by about 70 per cent,” Facebook Vice President of Network Investments, Kevin Salvadori, told Reuters on Monday.

The cables will connect Singapore and Indonesia with the US.

“Around the world, the COVID-19 pandemic has increased the need for reliable internet access. The internet has enabled people around the world to remain connected while apart, continue their education, take care of their health and be productively employed,” Facebook said in a media release.

“In the Asia–Pacific region in particular, the demand for 4G, 5G, and broadband access is rapidly increasing. Echo and Bifrost will support further growth for hundreds of millions of people and millions of businesses. We know that economies flourish when there is widely accessible internet for people and businesses.”

The cables, according to Salvadori, will be the first to directly connect the US to some of the main parts of Indonesia, and will increase connectivity for the central and eastern provinces.

Salvadori said Echo is being built in partnership with Alphabet’s Google and Indonesian telecommunications’ company XL Axiata and should be completed by 2023.

Bifrost, which is being installed in partnership with Telin, a subsidiary of Indonesia’s Telkomsel, and Singaporean conglomerate Keppel, is due to be completed by 2024.

The two cables, which will need regulatory approval, follow previous investments by Facebook to build up connectivity in Indonesia, one of its top five markets globally.

Despite this, large parts of Indonesia remain without any internet access. Indonesia consists of more than 17,000 islands.

As part of its continued efforts to collaborate with partners in Indonesia to expand internet access, Facebook has also partnered with Alita, a telecom network provider, to deploy 3,000 kilometres of metro fibre across 20 cities in Bali, Java, Kalimantan and Sulawesi. In addition, Facebook is improving connectivity by expanding wi-fi with Express Wi-Fi.