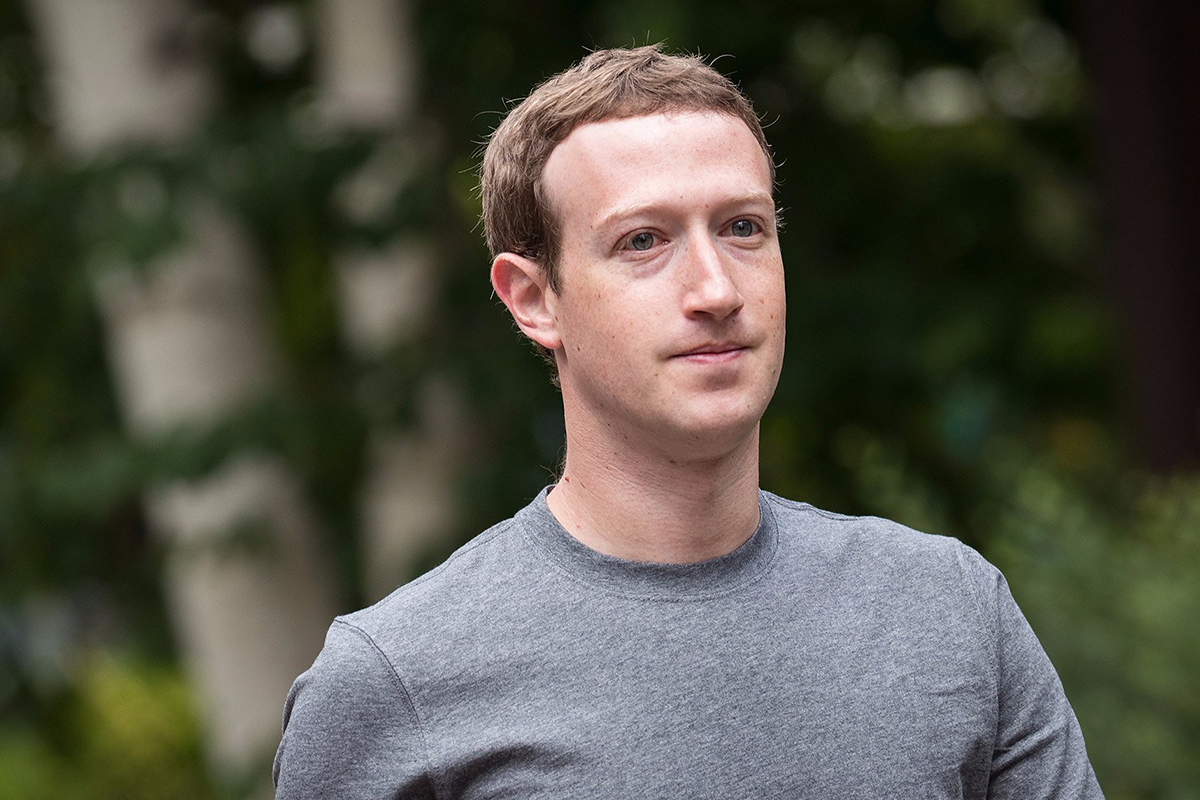 Facebook Founder and CEO Mark Zuckerberg has taken to the social networking site after the company posted record revenue and profit in the fourth quarter of 2020.

Zuckerberg said there are four issues he is focused on in 2021: communities, private messaging, commerce tools for small businesses and building the next computing platform.

Zuckerberg revealed that more than 600 million people are members of a group on Facebook that they consider to be meaningful in their lives.

“This has grown steadily over time – and I hear all the time from people who are in parenting groups that they’re a major resource as they navigate raising kids, or from people who found a group that shares the same health condition and they can lean on that community for knowledge and support, or from people who’ve moved to a new place and joined local groups to meet people and get situated,” he said in the post.

“Our product focus now is to develop this community infrastructure beyond feeds and message boards to help people build and run full self­-sustaining community institutions. So we’re building tools to help groups get things done together and provide support for more people that span messaging, video chat and even communities’ own websites. And we are exploring different ways to raise funds, including donations, merchandise and membership fees, to help group leaders support their community’s operations, and hire people for different roles needed to build sustainable communities for the long­term.”

Zuckerberg said Facebook will no longer recommend politically themed groups to users. Facebook has been heavily criticised that it not only hasn’t done enough to curb misinformation and vitriol on its network, but also that its algorithm actually tended to encourage such posts because of the attention they grab, reported AFP.

The Silicon Valley­-based internet giant is also working on ways to reduce the amount of political content served up in users’ news feeds by its automated systems, adding the decision is part of a push “to turn down the temperature and discourage divisive conversation”.

Zuckerberg again took issue with Apple, arguing that Facebook’s WhatsApp is “superior” to Apple’s iMessage in terms of privacy. He also criticised Apple’s upcoming operating system update for iOS 14, which will require apps to get permission to track user behaviour, saying it will impact Facebook’s advertising business – by far the bulk of its revenue – as users will be able to opt out of data collection.

“Apple has every incentive to use their dominant platform position to interfere with how our apps and other apps work, which they regularly do to preference their own,” he said.

Zuckerberg added that building the next computing platform is one of the areas “where I’m most excited about our progress heading into 2021”.

“If you look at the history of computing, every 15 years or so a new major platform emerges that integrates technology more naturally and ubiquitously into our lives – starting with mainframes, then PCs, then browser-­based computing and then mobile. And I believe the next logical step is an immersive computing platform that delivers this magical sense of presence – that you’re really there with another person or in another place. Our phones can’t deliver this, and neither can any technology that has come before it. This is going to unlock the types of social experiences I’ve dreamed of building since I was a kid, and it’s what we’re building towards at Facebook Reality Labs,” he said.

“We launched Quest 2 in October and it’s on track to be the first mainstream virtual reality headset. We designed it so anyone could jump in – with the best and most immersive experience out there – and at a price that makes it available to as many people as possible. I think that Facebook has done more than any other company to bring virtual reality to the mainstream. It’s been great to see so many people embrace this, especially this year during the pandemic. We’re seeing people use it to play games with friends when they can’t be together in person, do workouts in their living room, or to meet with colleagues while working from home. There are a lot of reasons Quest 2 was one of the hot holiday gifts this year.

“We’re also seeing a growing ecosystem of developers building amazing new experiences for the platform. Right now, more than 60 Oculus developers are generating revenue in the millions – nearly twice as many as a few months ago.

“In previous quarters, I’ve talked about our long­term, future goals when it comes to virtual reality, but I think that this quarter’s results show that this future is here.

“Augmented reality glasses are going to be a key part of this vision too. We’re still working on the foundational technology to underpin these – and the ultimate product is still some years away. But this year we’re excited to deliver a first glimpse of what will be when we launch our first pair of smart glasses from Ray­Ban, in partnership with Luxottica.”

This coming year holds a lot of unknowns for Facebook. The Federal Trade Commission and 48 states have accused it of abusing its power in social networking to destroy smaller competitors, and remedies that might be sought could include a forced spin­off of Instagram and WhatsApp.

“We don’t know when vaccines will be widely available, when our teams will be back in the office, or when our lives are going to start feeling normal again. But what I do know is that we’re going to keep investing in and innovating on the big themes I discussed here in order to put more power in the hands of people and small businesses. I personally believe that technology can unlock progress and opportunity– and that the full story of the internet has not yet been written. That’s why I’m hopeful for the year ahead, and grateful that you’re all on this journey with us,” Zuckerberg concluded.