Australian entrepreneur Fi Bendall has taken out the Gold award for Most Innovative Woman of the Year in Advertising, Marketing & PR at the Stevie® Awards. 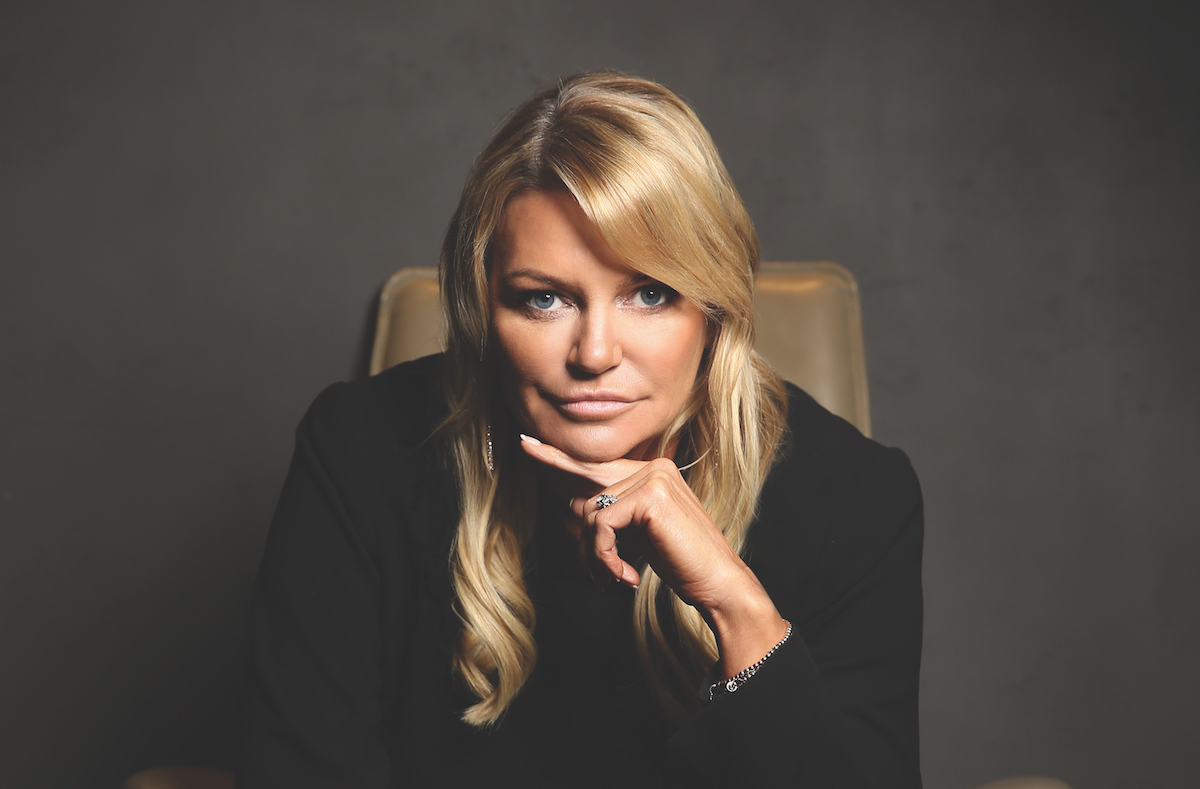 Australian entrepreneur and regular contributor to The CEO Magazine Fi Bendall has taken out the coveted Gold award as the Most Innovative Woman of the Year in Advertising, Marketing & Public Relations at the 14th annual Stevie® Awards for Women in Business, announced at the Marriott Marquis Hotel in New York City on Friday evening, November 17. (US Eastern Standard Time)

Sydney-based Fi Bendall is an expert and pioneer in digital strategy and one of Australia’s most respected thought leaders in the digital space. She is the founder and CEO of digital strategy agency Bendalls. She was one of the Westpac / AFR 2015 100 Women of Influence and has been described by The CEO Magazine as “the CEO’s secret weapon” for her work on digital transformation and strategy.

The Stevie® Awards for Women in Business are the world's premier business awards for female entrepreneurs, executives, employees and the organisations they run.

Bendall was selected by jurors as a finalist in four categories:

She said it was an honour to have been selected by the judging panel for the award, especially considering the strong field of international finalists vying for the award.

“It really is an unbelievable experience to have come here all the way from Sydney and then to win this award,” Bendall said.

“I was looking at the other finalists in the category and was just in awe of what they have all done. I’m so proud of what we’ve achieved at Bendalls and it’s great to get this sort of recognition for our work,” she said.

Bendall has been in the US scouting out possible expansion opportunities for her business on the back of the success it has had in Australia.

In the past year, Bendall has concentrated her efforts on creating The Female Social Network (TFSN), which is a collective network of 19+ communities reaching over 2.75 million influential decision makers. It consists of a diverse range of female-led business groups, from parenting through to mentoring networks for professional women.

TFSN acts as a gatekeeper to this highly engaged community of women, allowing unprecedented access to tap into genuinely engaged advocates and influencers. They use the power of their influence to build credibility, visibility and positive brand endorsement resulting in a “word-of-mouth army” that when managed correctly, provides an exponential increase in brand awareness.

The Stevie Awards for Women in Business are produced by the creators of the prestigious American Business Awards and International Business Awards. The Stevies are widely considered to be the world’s premier business awards.

More than 1,500 entries were submitted this year by organisations and individuals around the world for consideration.

Finalists were chosen by more than 170 professionals worldwide serving on five specialised judging committees. Jurors’ average scores determined the Gold, Silver and Bronze Stevie Award placements from among the finalists.