2015 Executive of the Year Awards: Winners

As the sun set over the Yarra riverbank, Crown Melbourne’s grandest venue, The Palladium, began to fill with sharp-suited men and elegantly dressed women. All…

As the sun set over the Yarra riverbank, Crown Melbourne’s grandest venue, The Palladium, began to fill with sharp-suited men and elegantly dressed women. All were gathered for the 2015 Executive of the Year Awards, the most highly anticipated event on the annual business calendar.

More than 600 entries were received across 22 categories, with the expert judges scrutinising every application closely, identifying the achievements of aspiring and established leaders before determining the worthiest of winners. And here they are…

CEO of the Year – Winner

Under the leadership of Christine, Blackmores group sales grew 36% and profits more than doubled. Blackmores is now the largest Austra-Asia Natural Health Group. 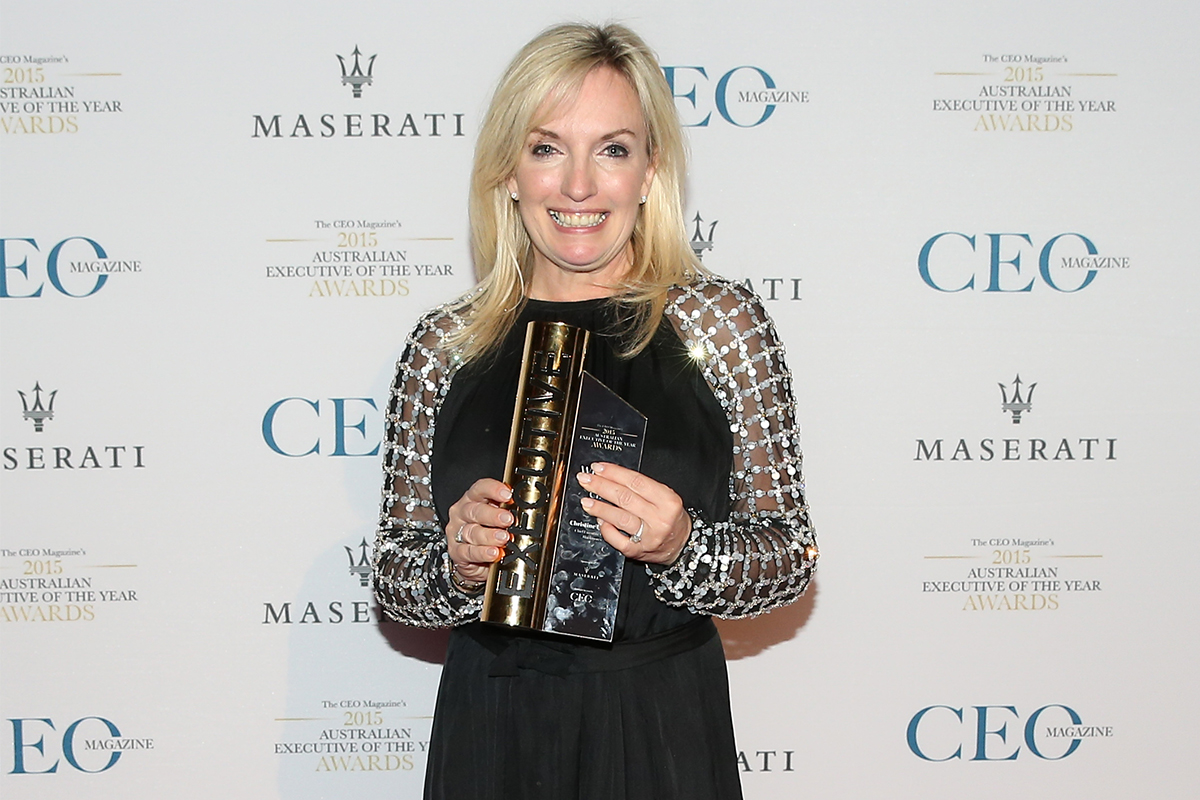 CEO of the Year – Runner-Up

Atomic 212’s Jason Dooris oversaw the transformation of the agency from a digital-only business into a full service media agency. 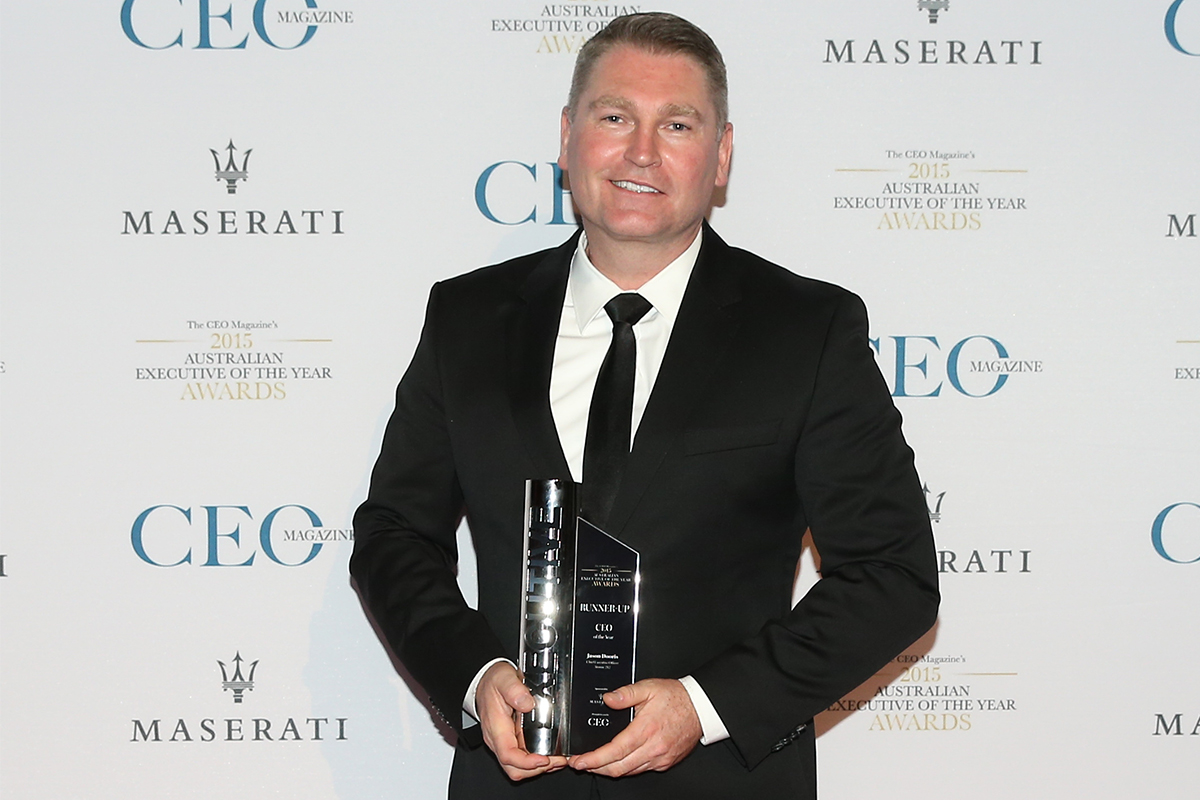 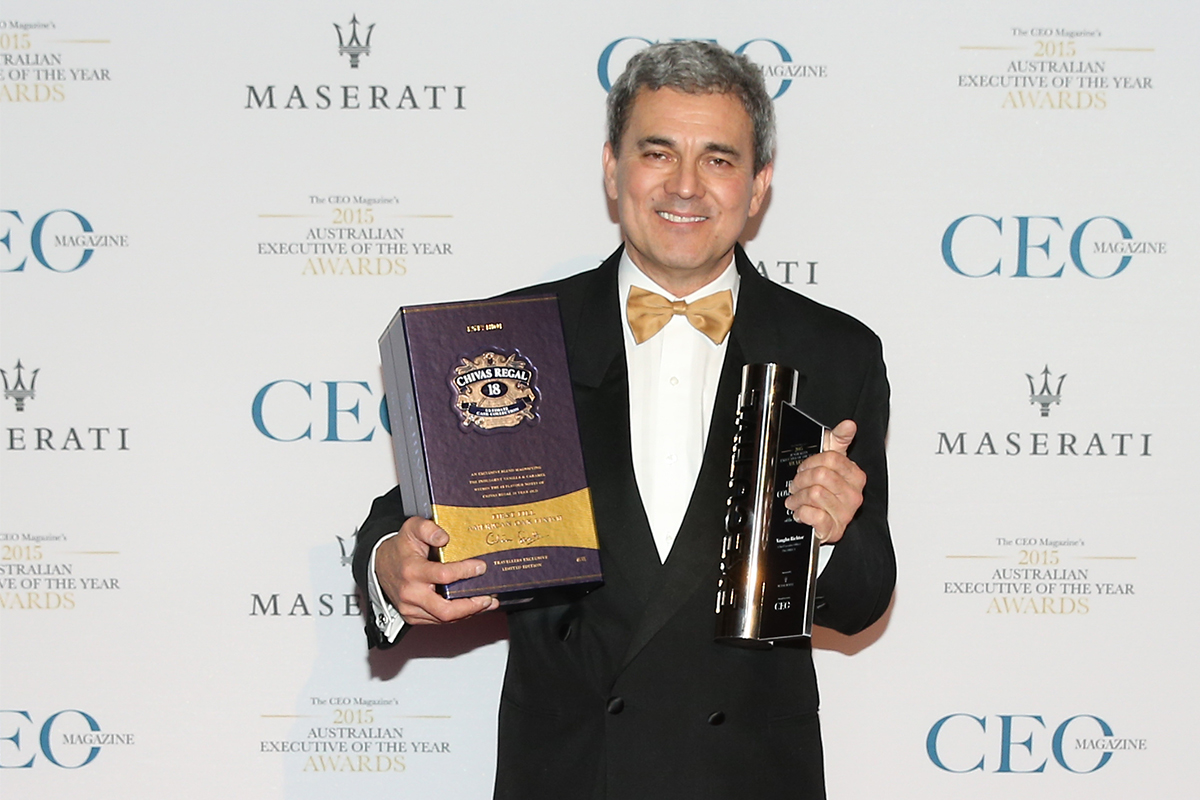 Chairperson of the Year

Barbara Yeoh is an extraordinary woman, with over 25 years’ experience as a director across public and private sector agencies in the health, education, finance, transport, technology and infrastructure sectors. 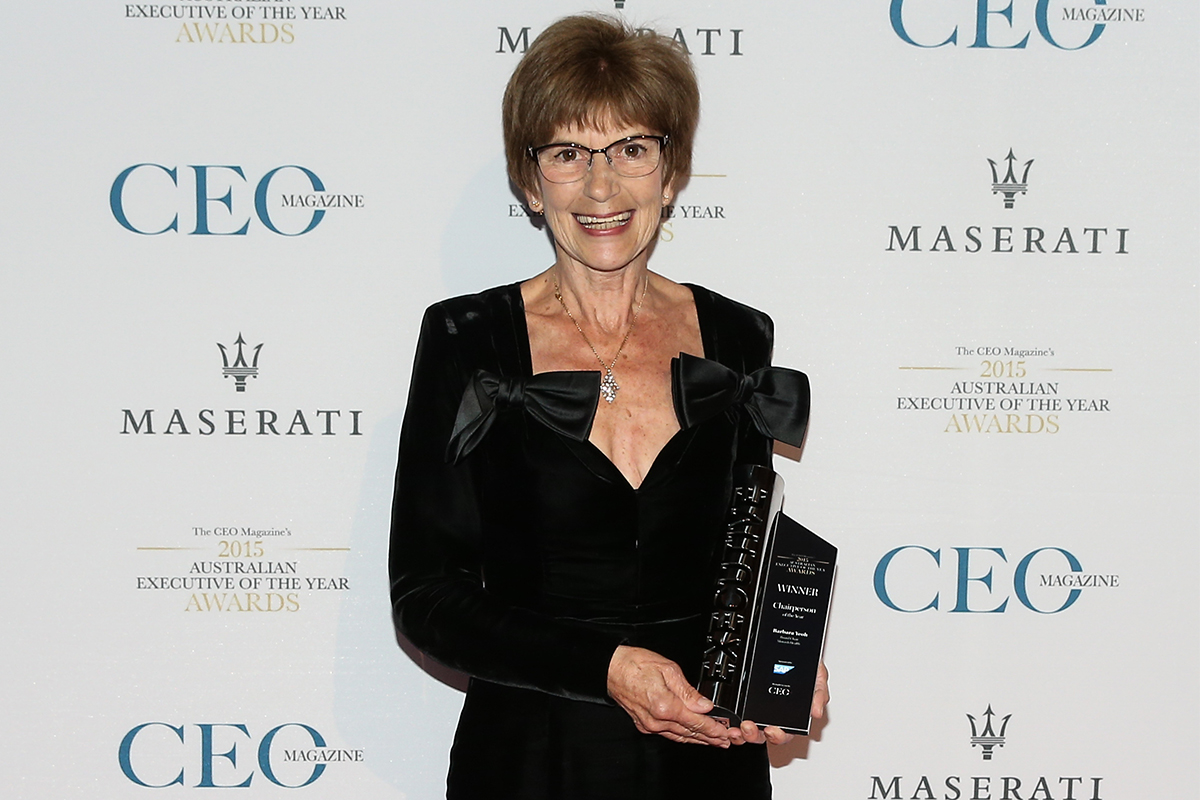 Chairperson of the Year – Runner-Up

Runner-up for Chairperson of the Year was Julien O’Connell, Chairman, Mercy Health. 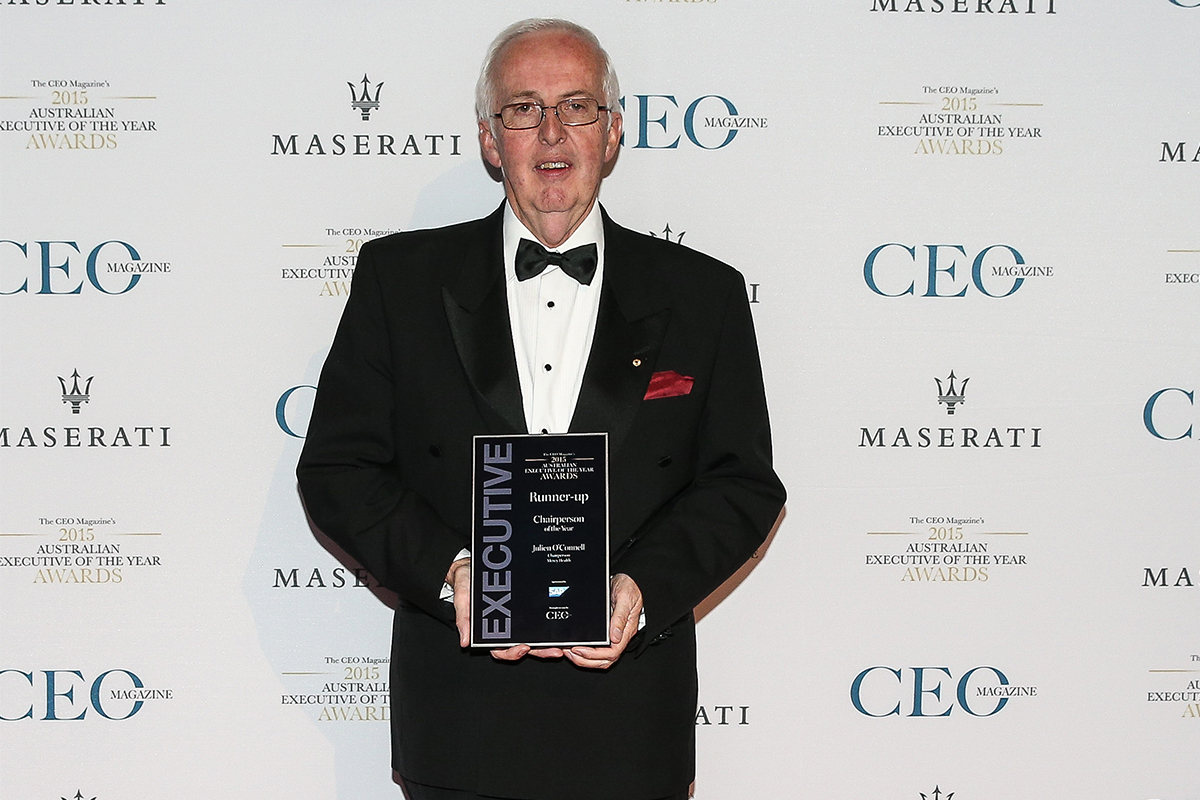 Andrew Stewart oversees over 2,200 employees and is accountable for leading, planning and controlling a diverse range of oil and gas, refining, chemicals, coal seam gas and water contracts. 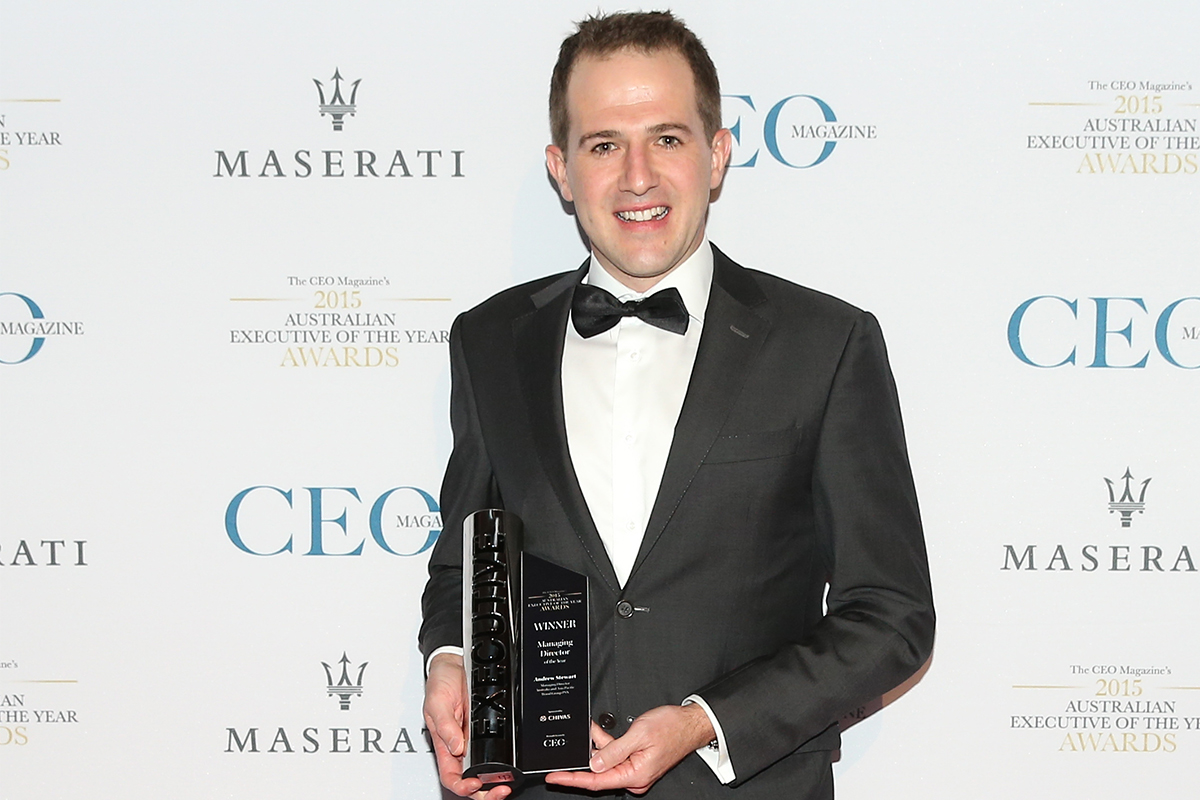 Managing Director of the Year – Runner-Up

Since January 2014, Chris Ridd’s achievements include doubling the number of employees from 109 to over 200 and growing the Australian management team from five to eight. 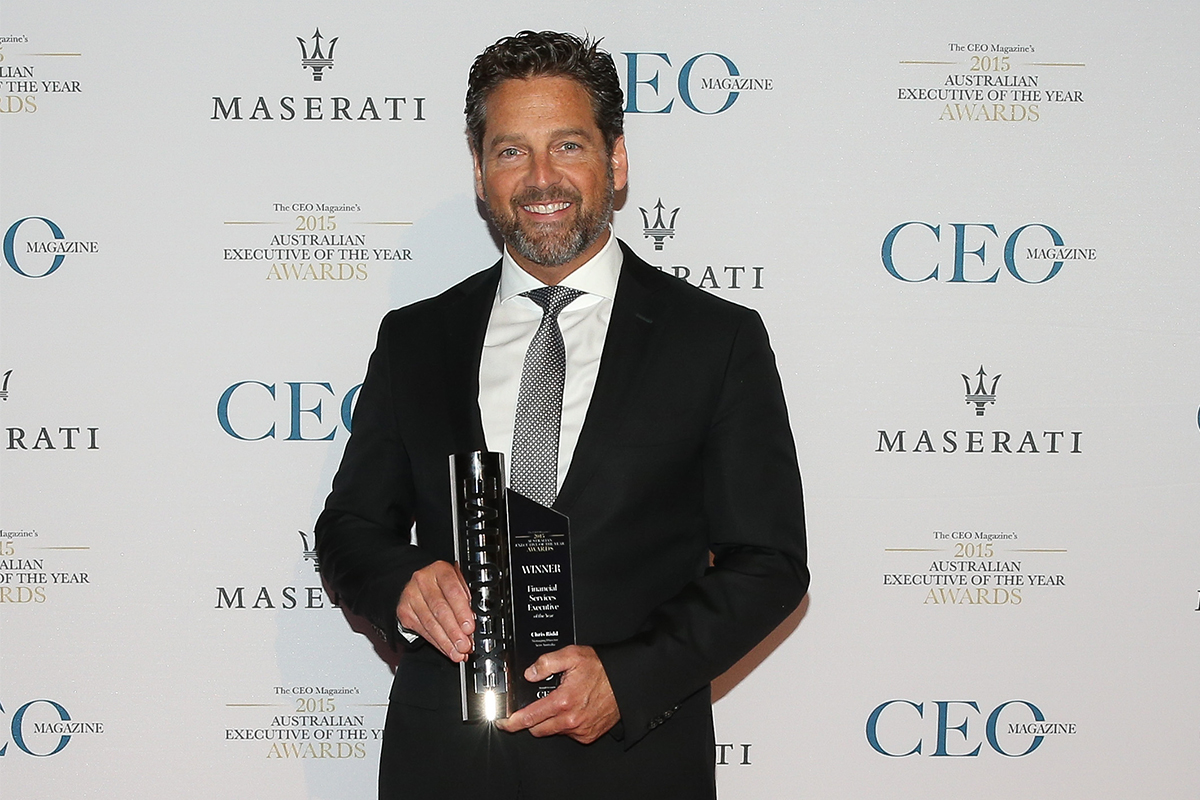 CIO of the Year

Over the last year Ajay implemented a customer focused structure (called Tribal Structure) within his team that allowed them to focus on the customer/ business metrics rather than pre-defined projects outcomes. 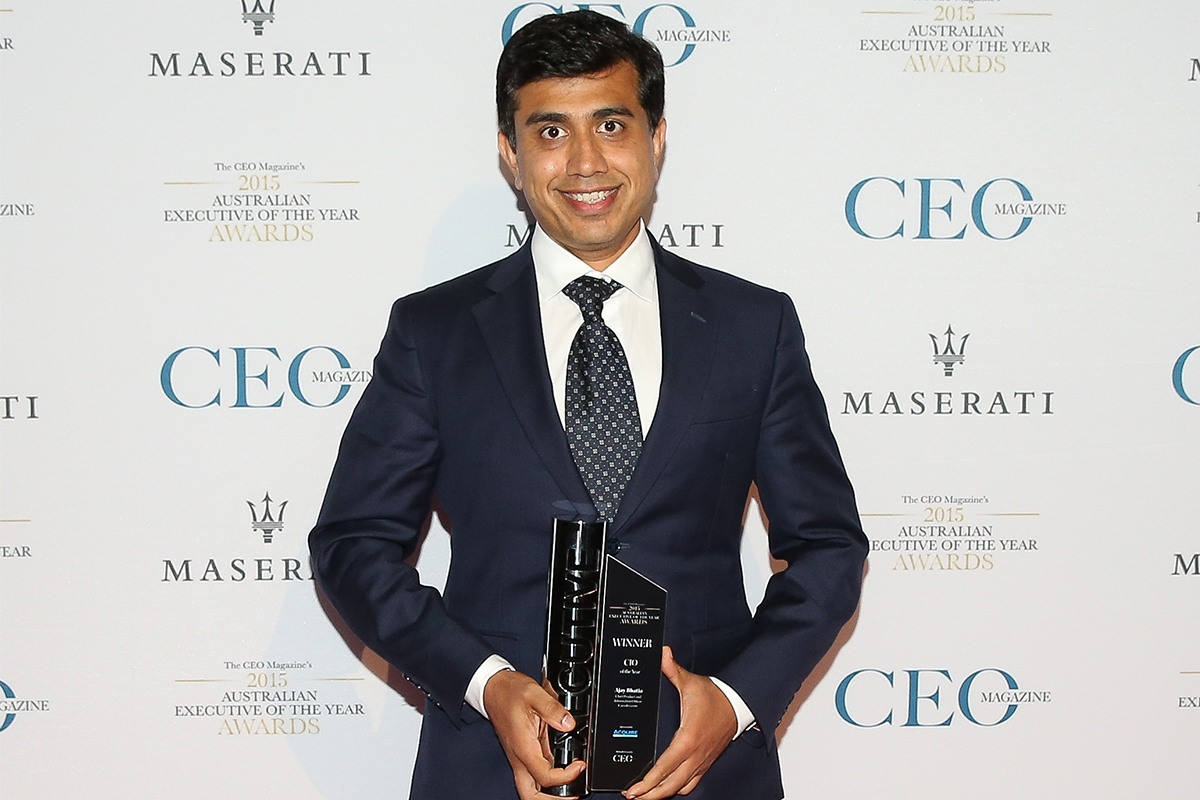 Since joining Swisse in 2013, Michael has helped lead the business to deliver accelerated growth with sustainable financial performance. 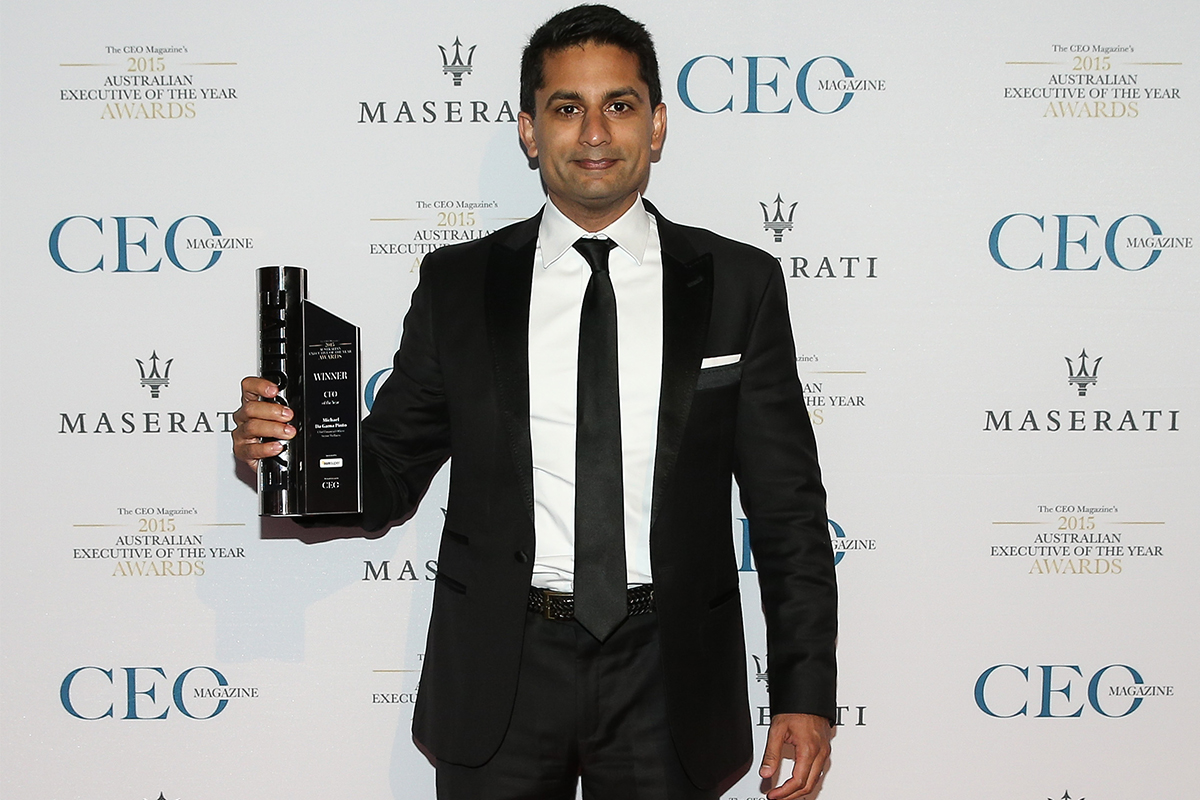 CFO of the Year – Runner-Up

Runner-up for CFO of the Year was Darren Smith, CFO, Sirtex Medical. 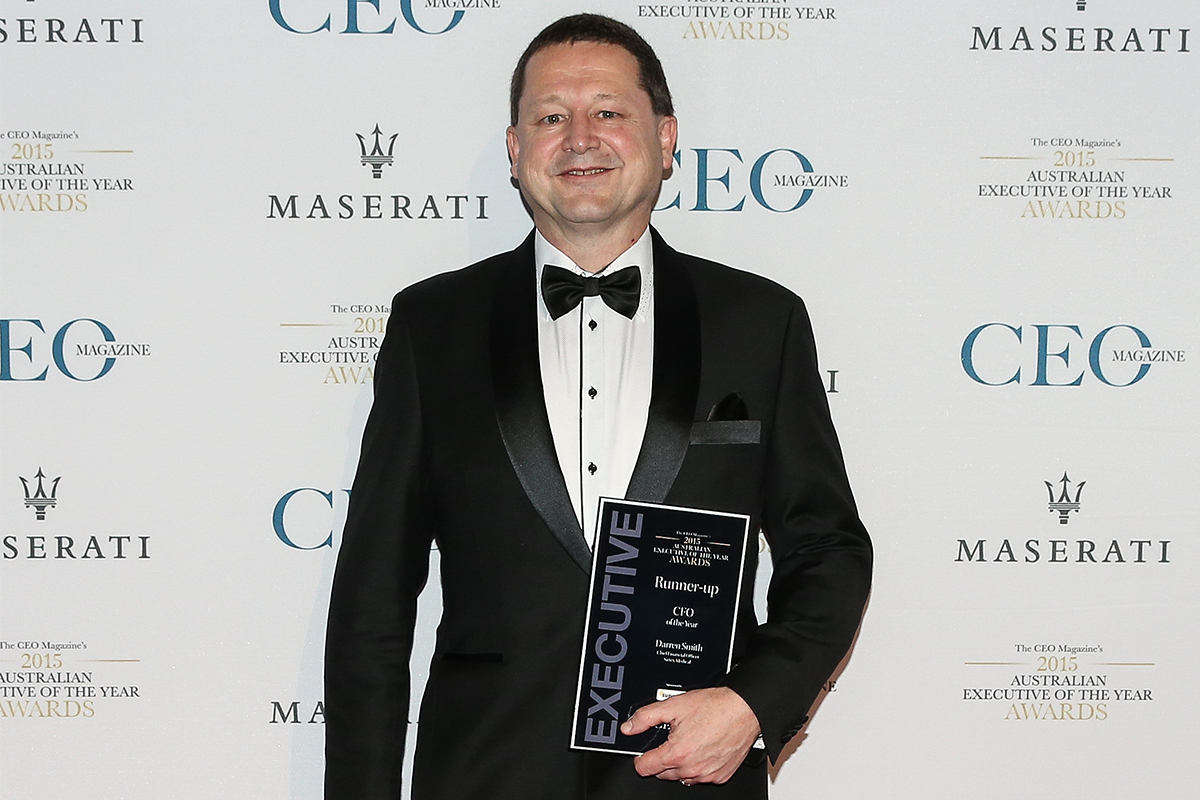 Robyn is a passionate driven senior HR leader with a wealth of experience and applies the company’s business values in everything she does. 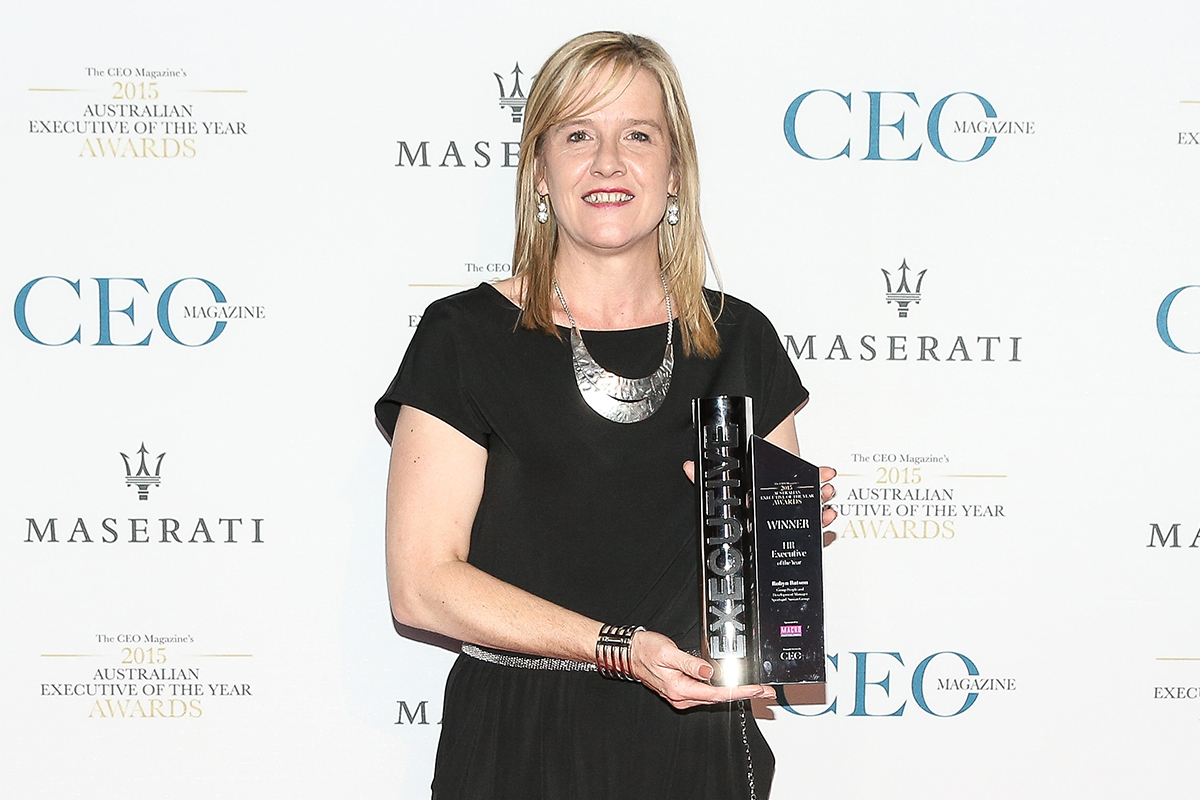 Michael has helped Swisse to outperform business objectives, including increased revenue by 90 per cent, improved EBITDA margins and transitioning from a highly leveraged position to a net cash position. 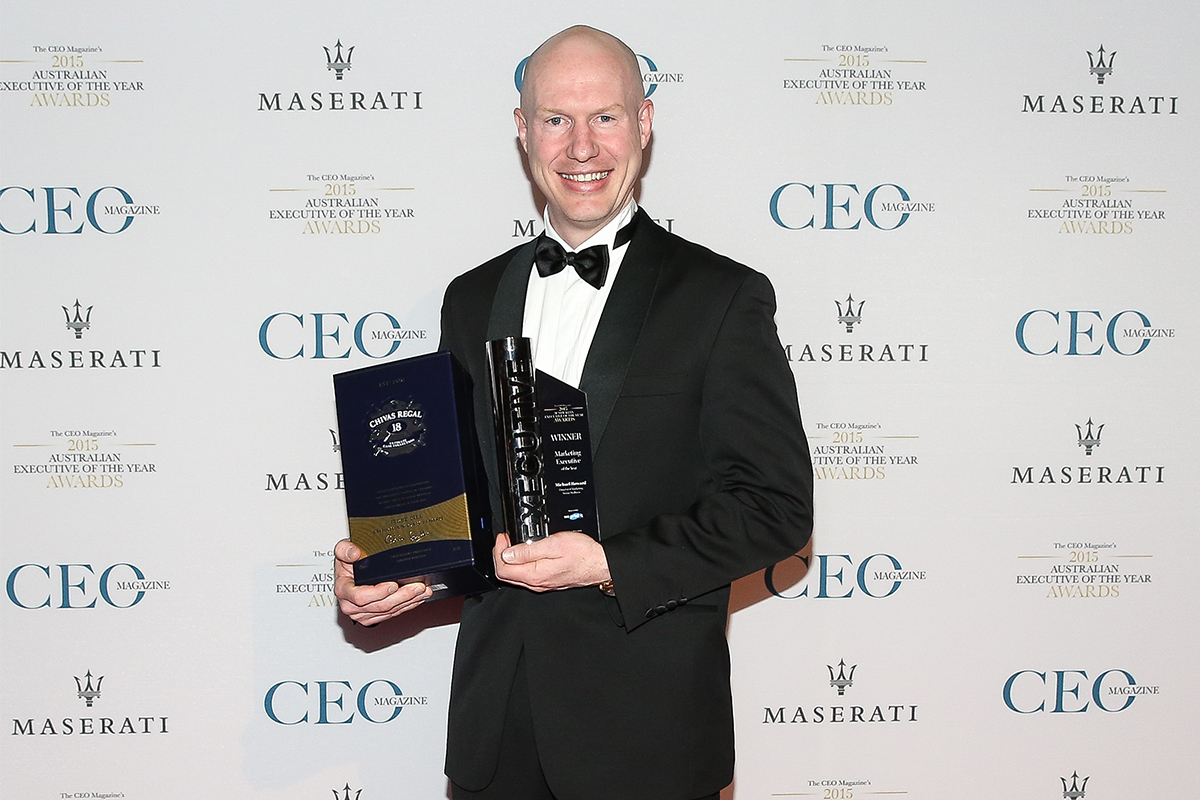 Matthew Kates, Sales Director for Zerto has been pivotal in opening up the business in Australia and launching Zerto in Asia Pacific and Japan (APJ) back in January 2014. 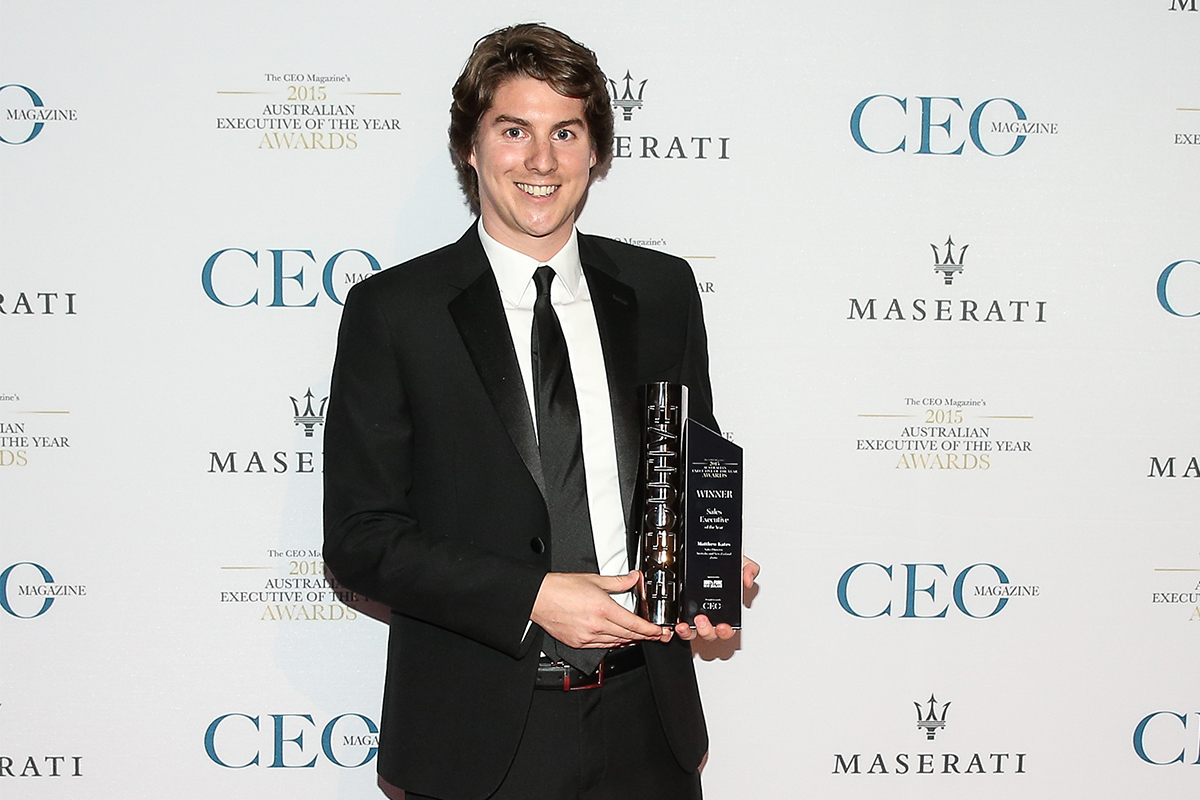 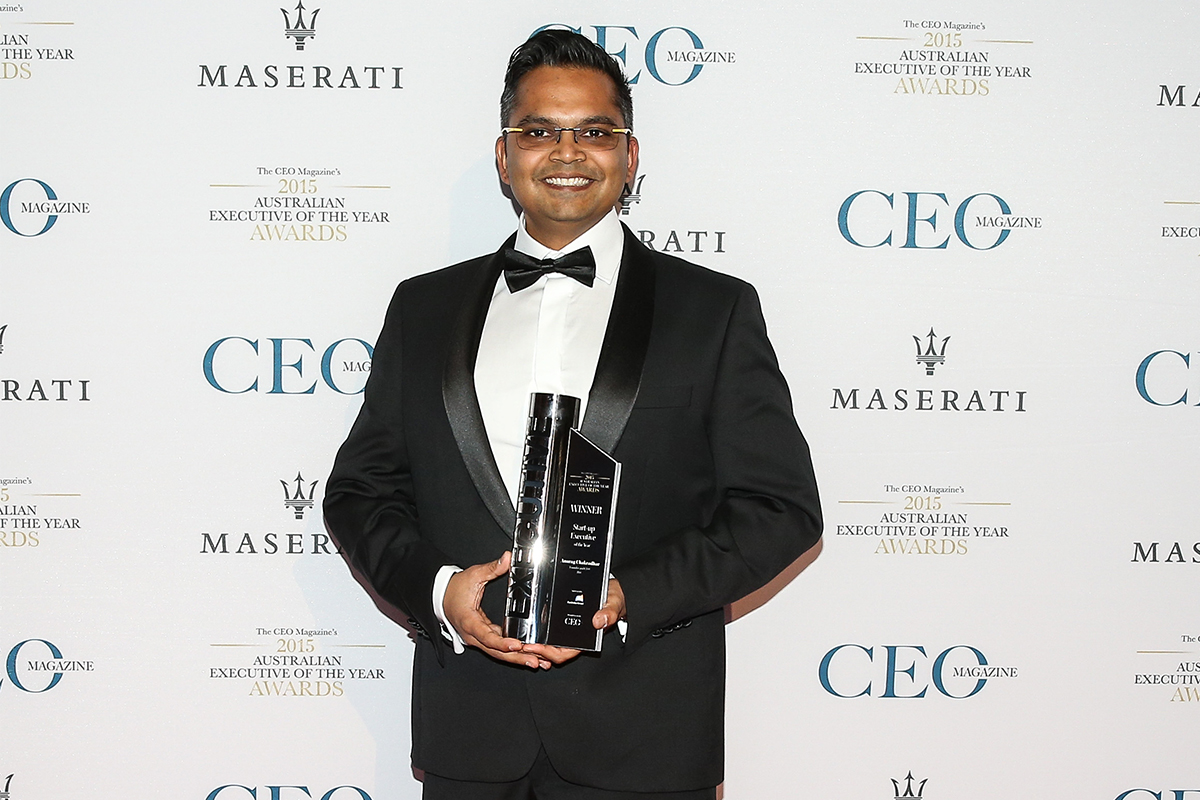 Not for Profit Executive

Since Louise become the CEO of Starlight in 2009 (post GFC), there has been a complete business turnaround with every metric recording improvement. 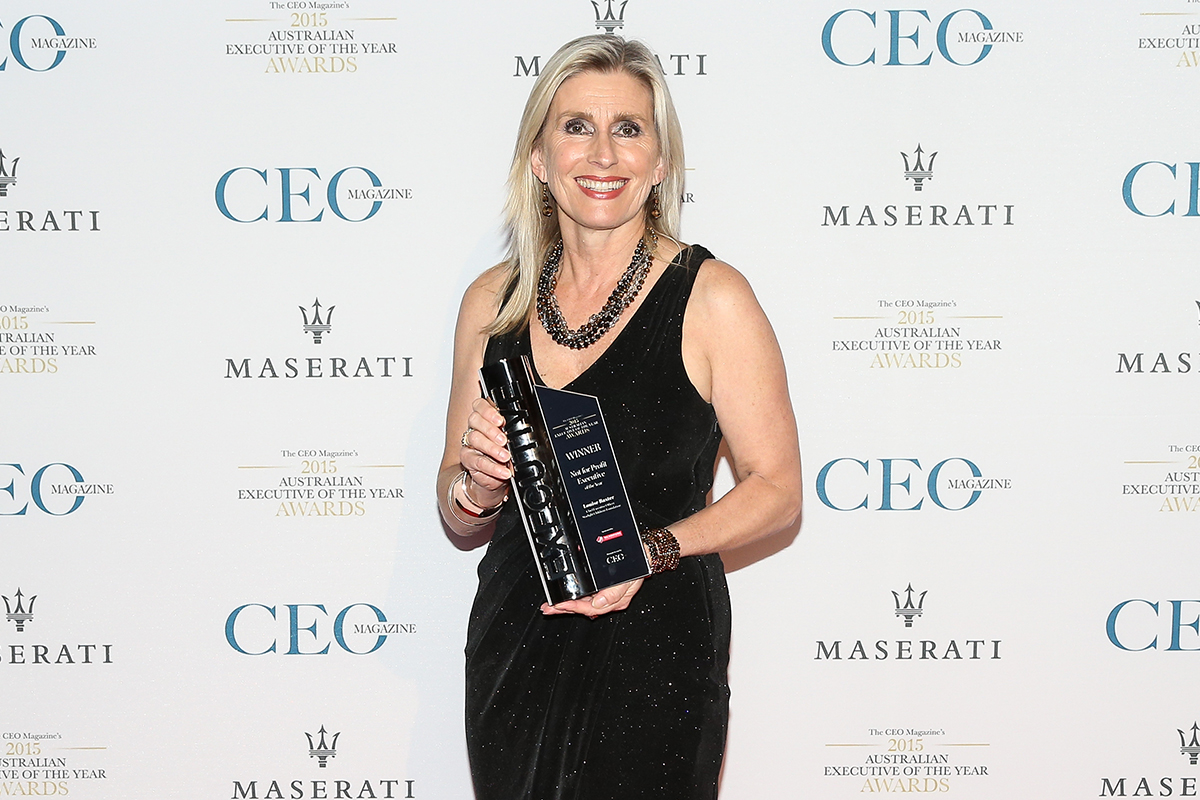 At only 35, Adam Schwab has managed to create an ecommerce giant and a strong player in the Australian market. 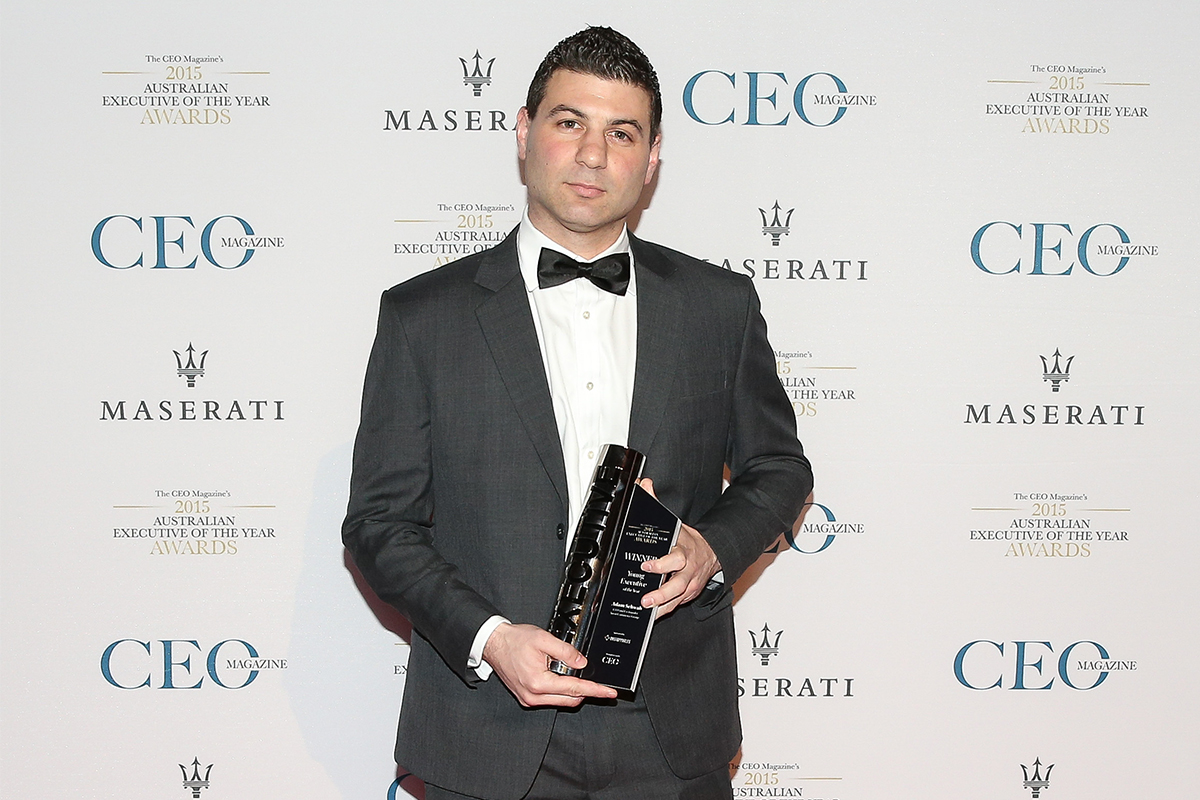 Dimitra is passionate for the Executive Assistant function and thrives on having a great partnership with her executive and leadership team, adding value to the business and helping people progress. 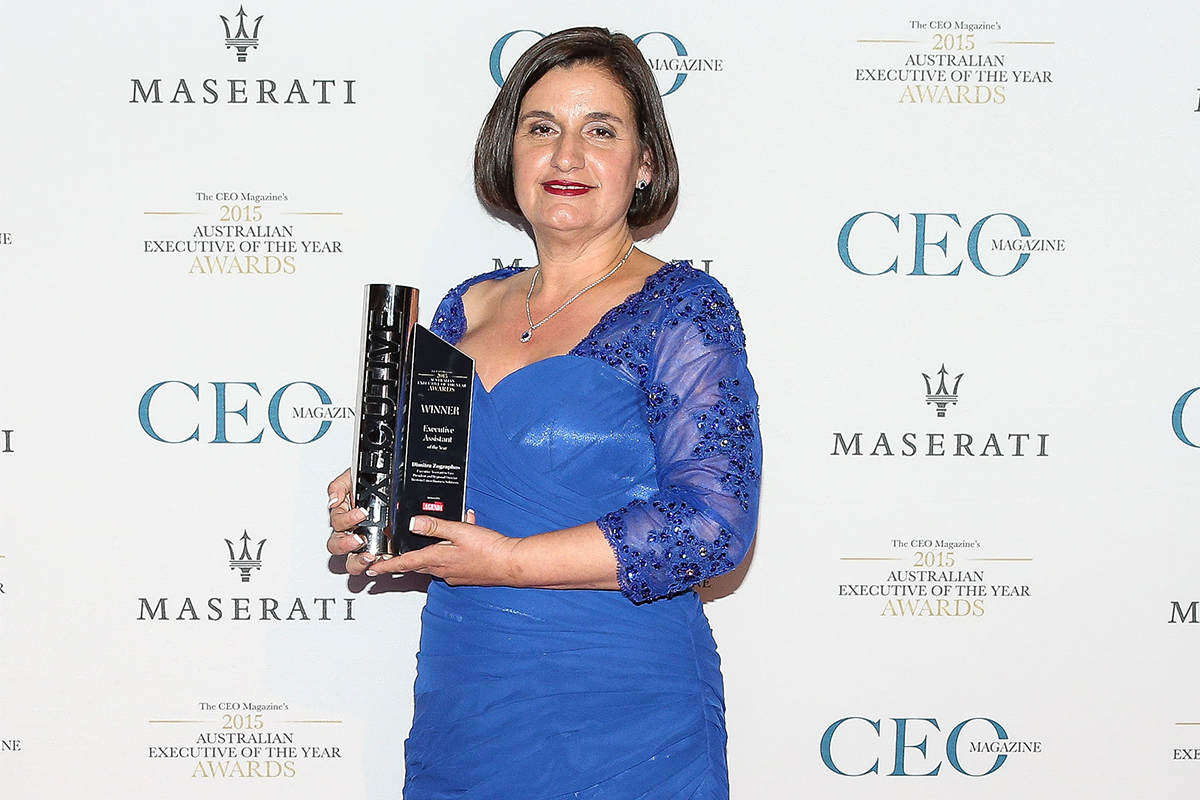 Under Chris’ leadership, Xero Australia has gained recognition as the #1 Most Innovative Company in 2015 by BRW Magazine and was ranked #16 in BRW’s Great Place to Work Awards 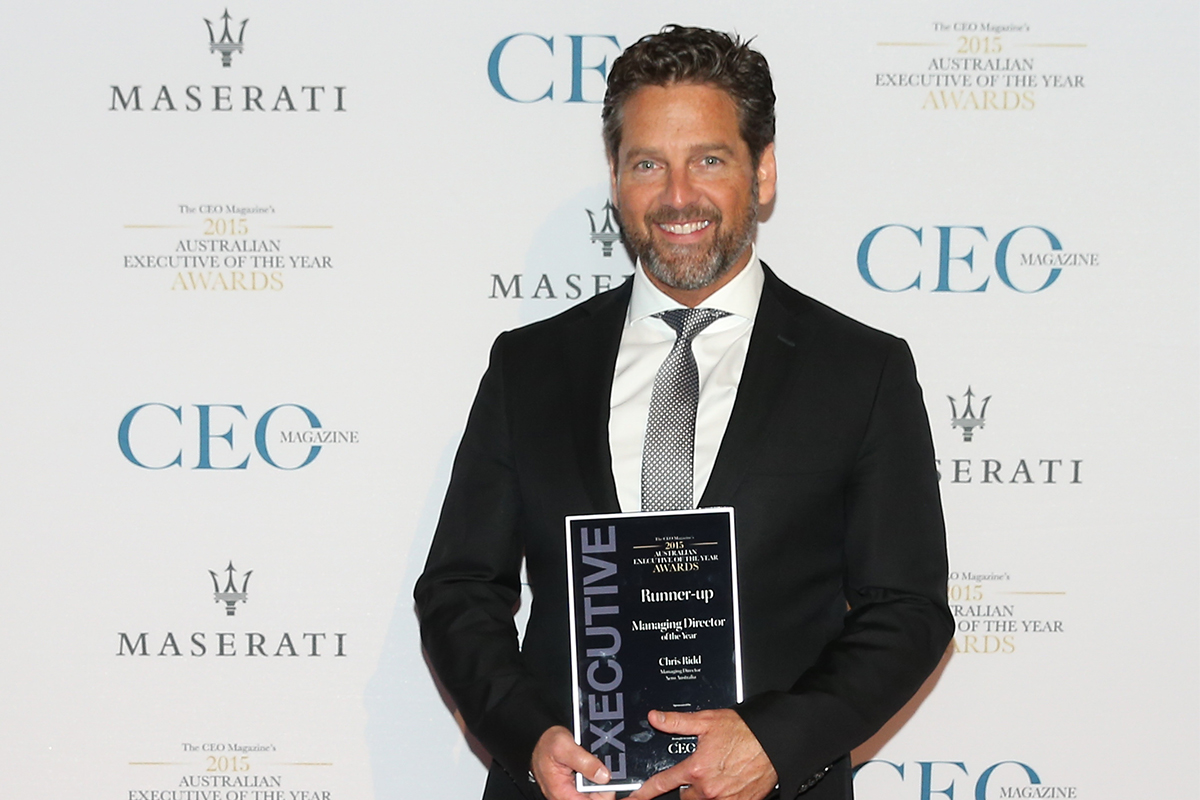 Michael has led The Good Guys into a new age of prosperity by identifying and utilising industry trends, investing in best-of-breed systems and adapting practices to accommodate rapidly changing consumer needs. 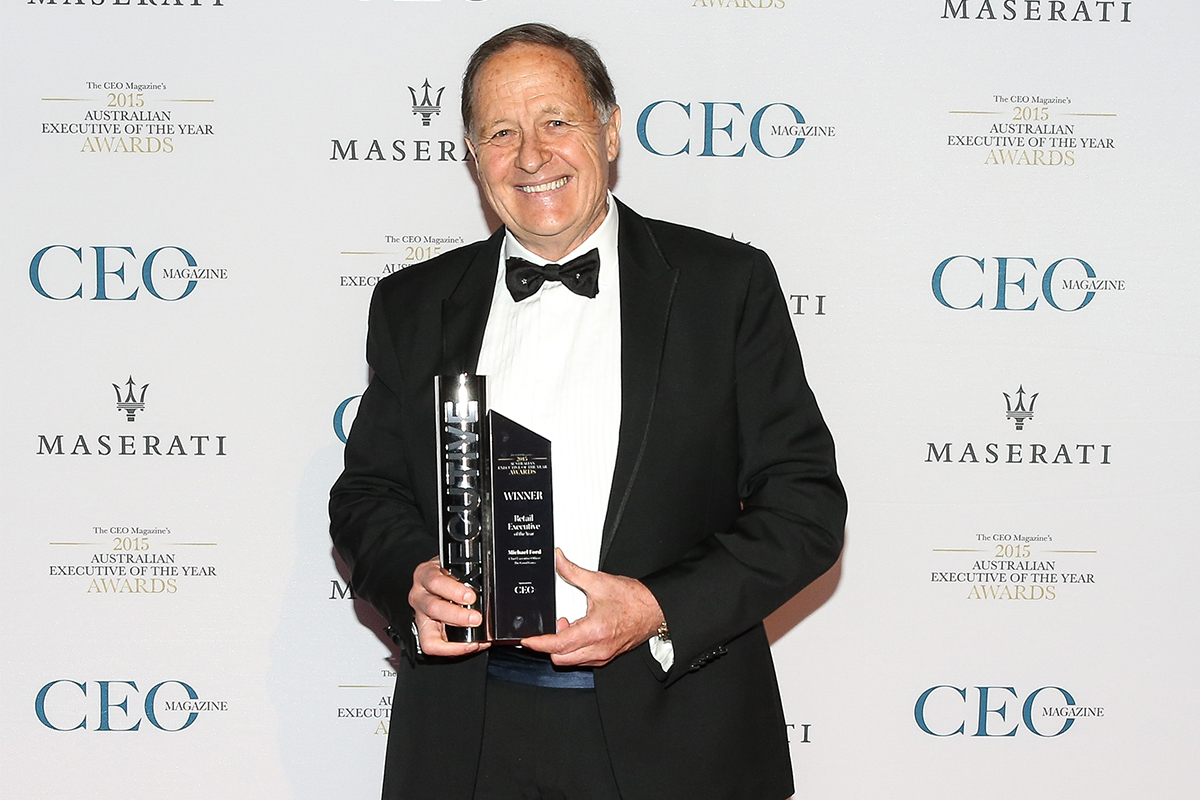 Under Frank’s guidance Seeley International has continued to grow year on year, with growth of more than 30 per cent in the past 2 years. Jonathan has taken BPM from purely a property brand into an entire lifestyle brand, introducing a series of coffee houses, hotels, and champagne bars which will be housed within Shadow Play. Ian’s prime objective is ensuring the production of the company’s gold resource in the Yamarna Greenstone Belt in Western Australia, a newly discovered world-class gold region. Barry has been the driving force behind many significant new hotel acquisitions, hotel franchises, management agreements and enhanced resort developments across Australia and South East Asia. 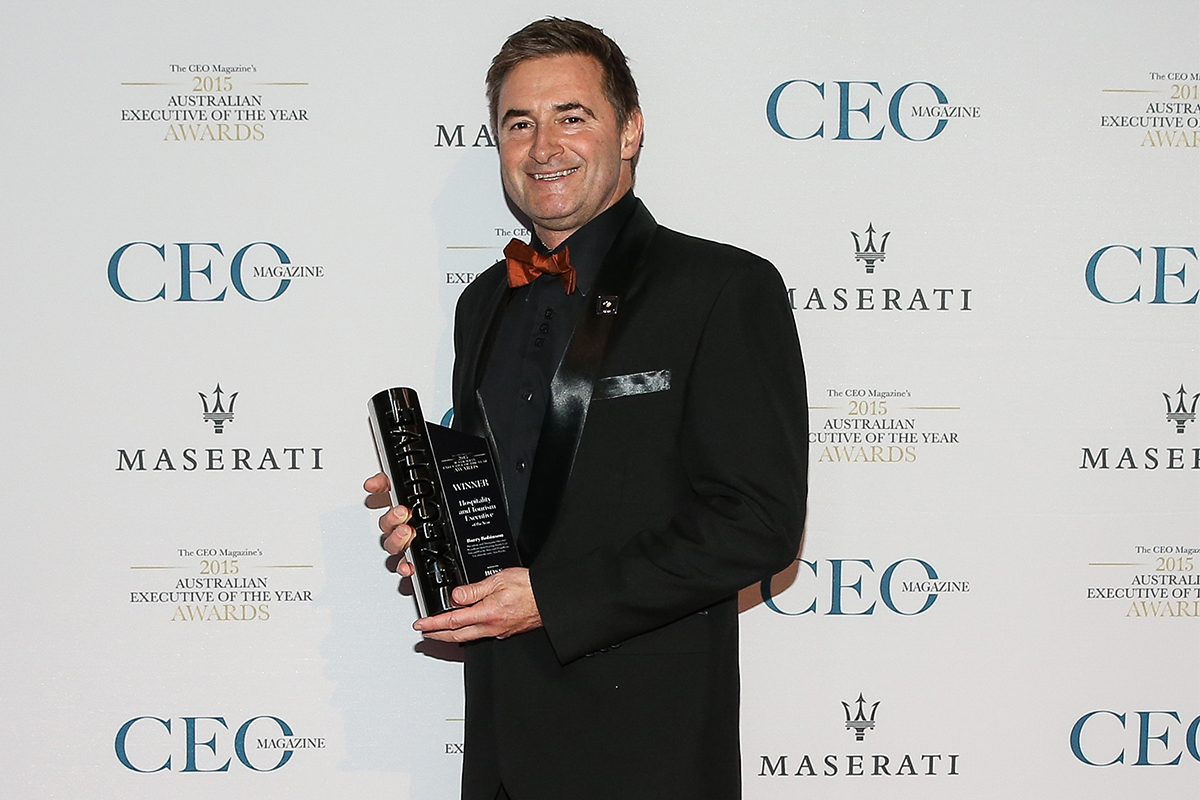 David founded Dicker Data in 1978 and has since grown his operation to boast revenues in excess of AUD$1.1B. 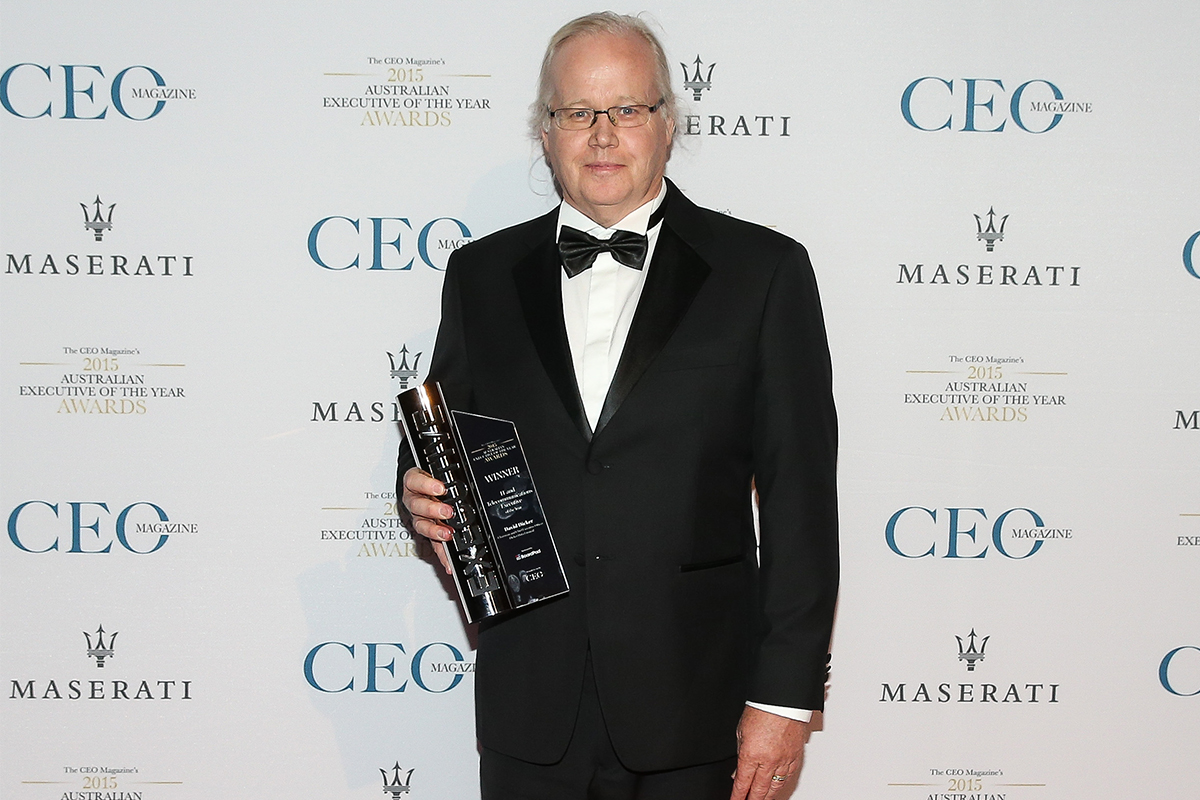 As CMO, Dr Cade is responsible for the medical affairs of this rapidly growing global healthcare business, which operates in 40 countries. 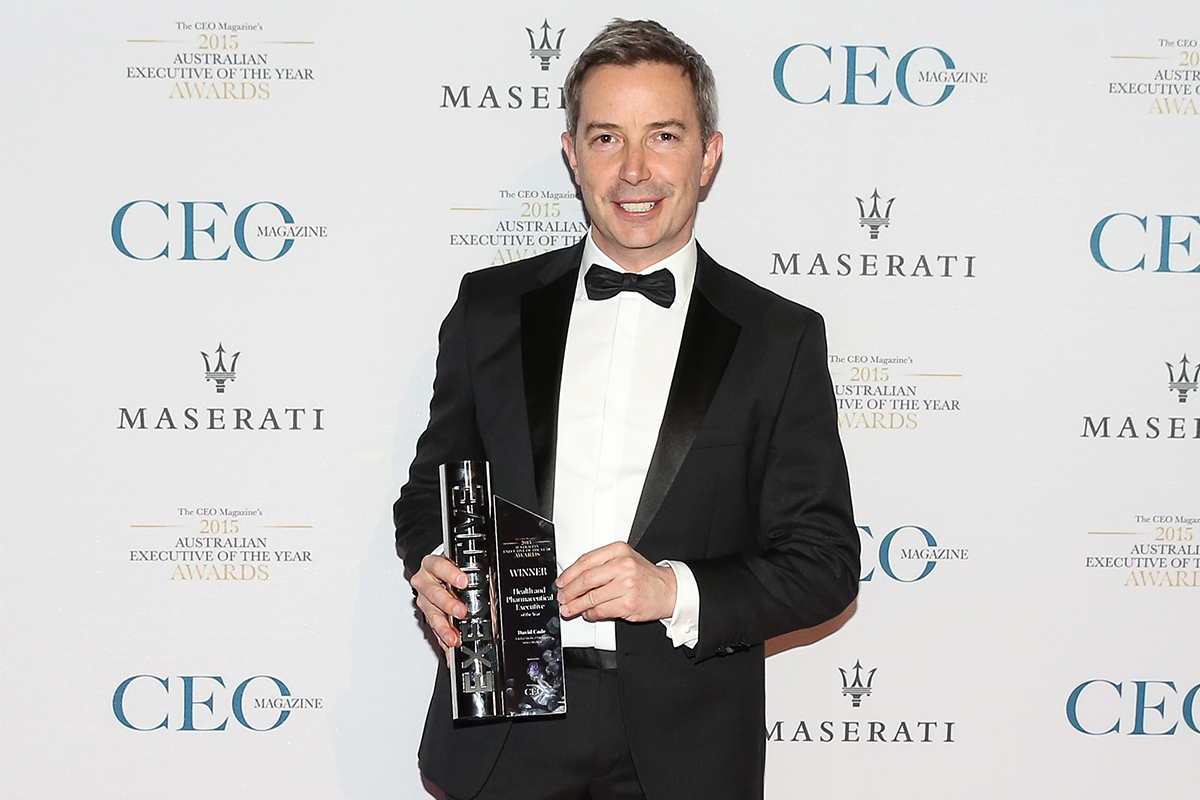 Kerrie works with stakeholders to foster the growth of aviation for the benefit of Sydney, NSW and Australia, including driving tourism growth and delivering a world-class airport experience. 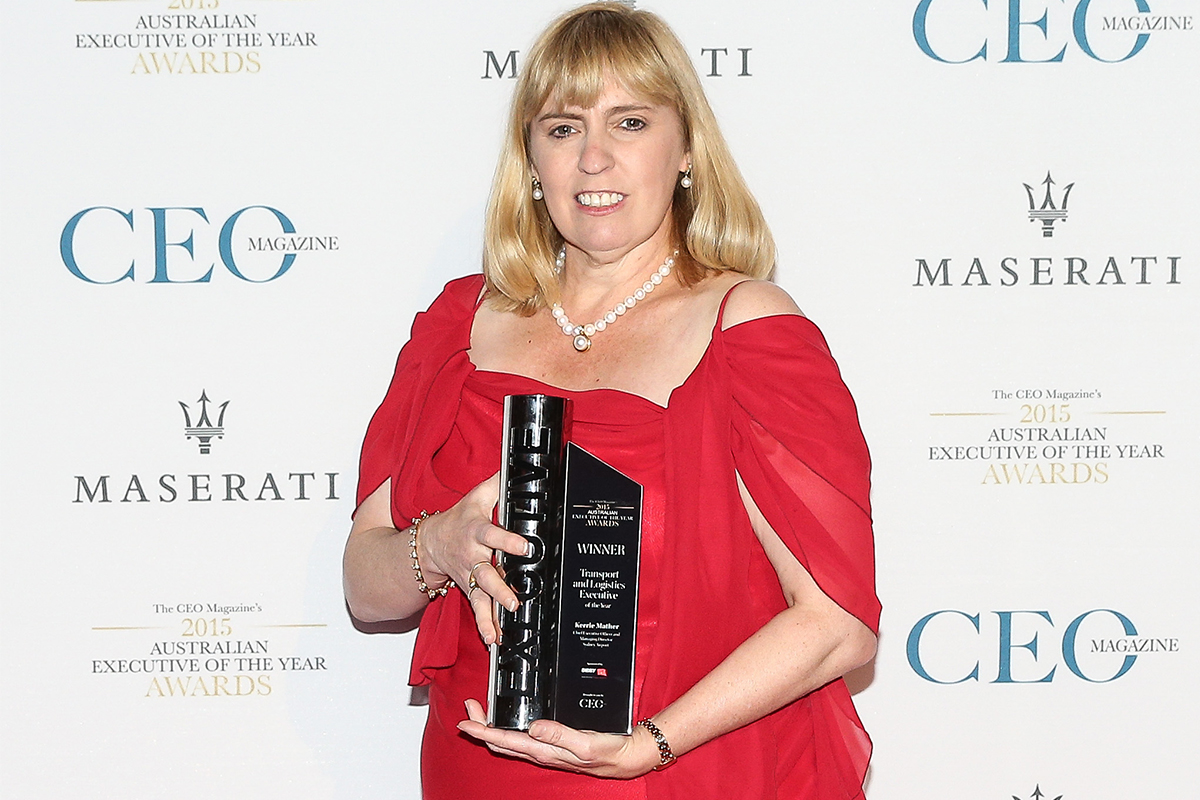 Dentsu Aegis Network is the largest, most diverse and successful marketing and communications business in Australia. Luke’s philosophy is one of a collaborative, ‘values based performance culture’. 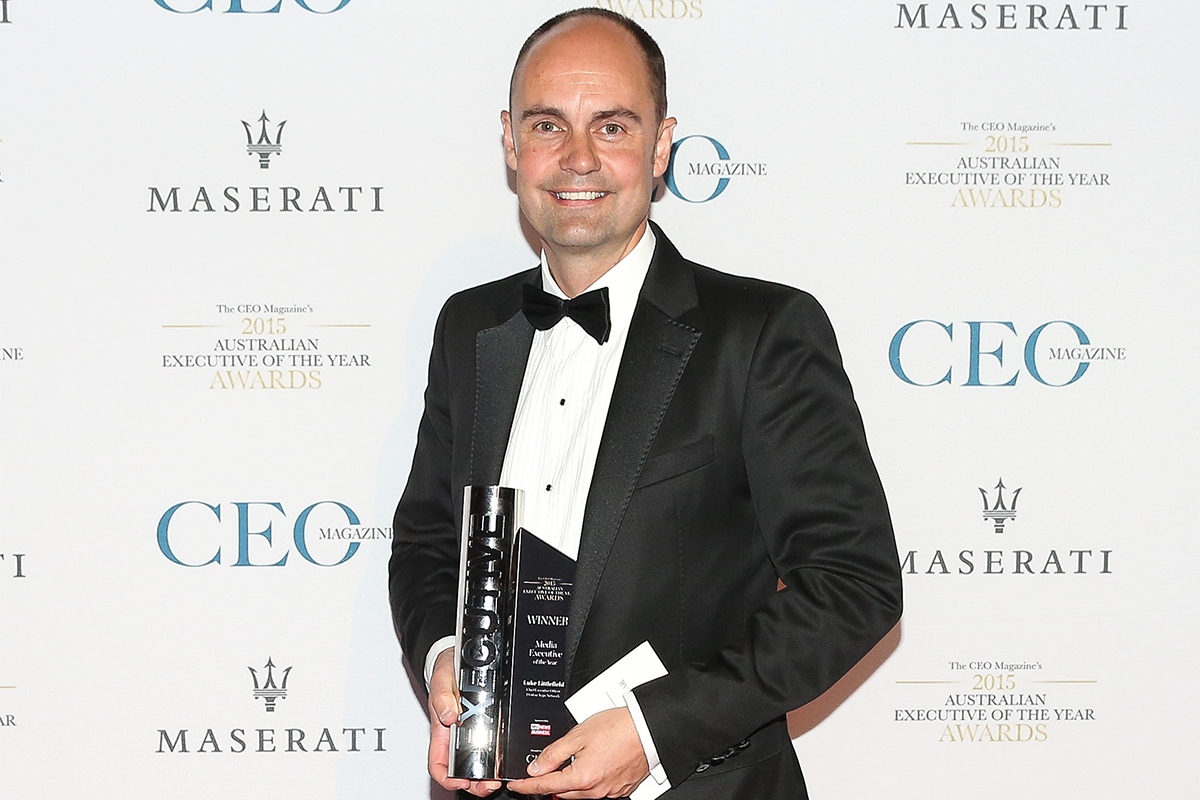