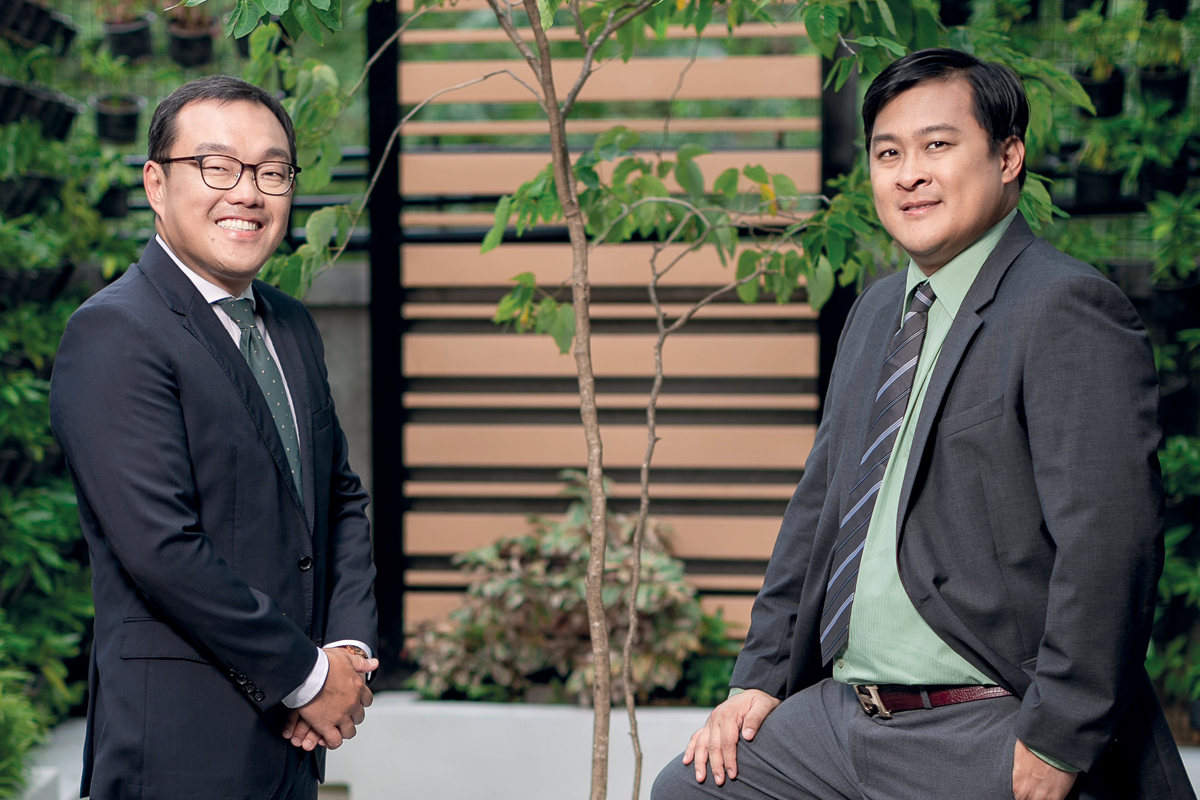 The truth is, it’s difficult to make pig farming sound attractive in any market. Yet, it’s even harder in the Philippines, where raising hogs for a living isn’t often seen as an aspiration. Here, youths are encouraged to land big jobs in the city instead of pursuing an agricultural trade.

However, faced with food supply concerns as a country that’s growing by leaps and bounds, the Philippines doesn’t simply need more farmers, it needs future farmers. That’s where Excelsior Farms, Inc. is stepping in, showing Filipinos how the modernisation of the swine industry can elevate us.

The Philippines is home to roughly 108 million people. And, according to CEO Alvin Hing, the average Filipino consumes 15 kilograms of pork each year. This leads the country to import a lot of its meat from around the globe, as it simply can’t support the demand with what is provided by the local farmers. 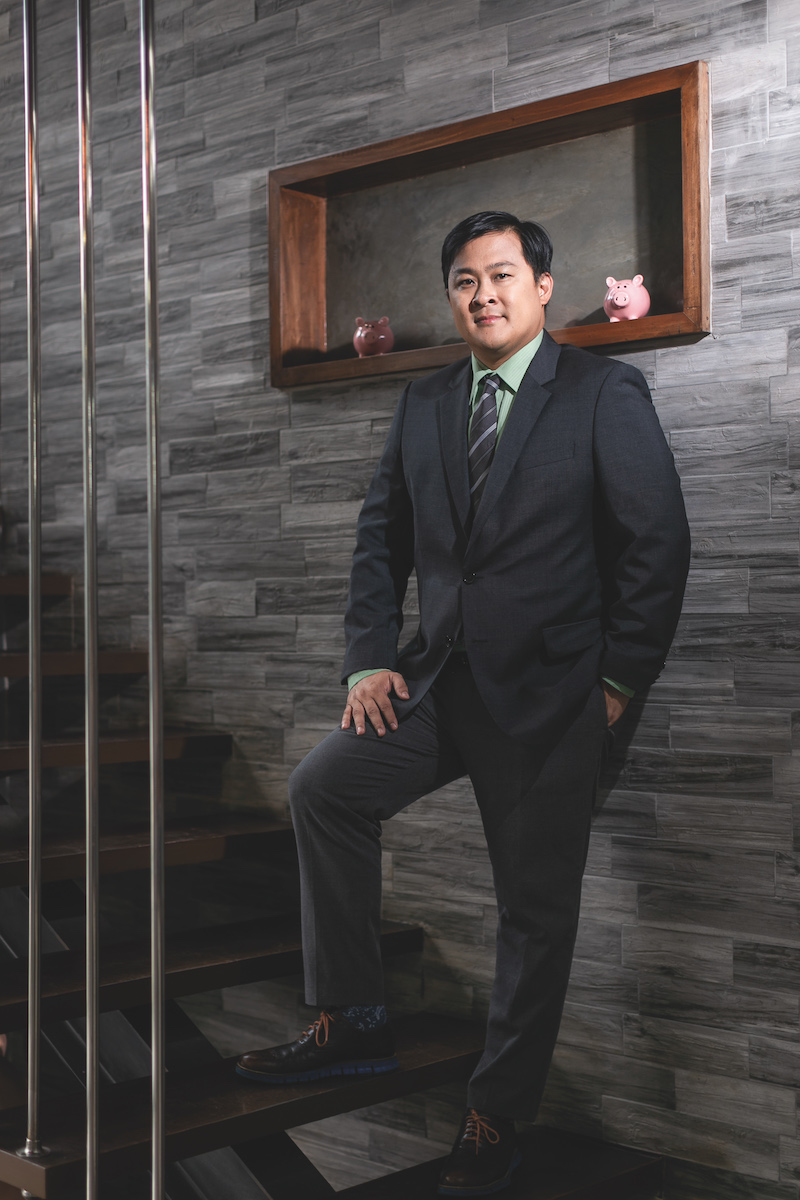 “Around half of the pork in the Philippines comes from backyard farming, meaning small, local farms in the neighbourhood,” says Alvin.

“The problem with this is that small farms cannot consistently produce. If it’s summer, efficiencies go low and in the rainy season, it’s hard for them to transport. This is why we are really aggressive on modern farming – it’s our own way of tackling the food security of our country.”

It’s a shared vision – Excelsior Farm’s overseas alliances are working with Alvin and Paul to carry out their mission. Together, PIC, Cargill, Big Dutchman and Excelsior Farms opened the Swinenovation Learning Centre in Barangay Kasambagan, Cebu City as a joint effort to convince the new generation to go into pig farming. “It shows them the profit and encourages the industry,” Alvin says.

“We opened in October last year and have received a great response so far. There have been a lot of students, visitors from as far as Japan, and also other top industry players who have come in for a tour.”

When Alvin and Paul began Excelsior Farms five years ago, naturally they faced a host of challenges. Pig farming isn’t as easy in the Philippines as it is for other parts of the world like the United States, Canada and Europe.

“It’s our own way of tackling the food security of our country.”

“The biggest challenge here was the availability of information,” Alvin explains. “We had to travel a lot in the beginning, to places like China, the US, Canada, and others, just to learn about modern farming. On top of that, we had to influence our society to join us with our modern farming project.

“It was a challenge for us in the beginning to learn and bring in new technology, and to train people on this. Through sharing our dreams, our vision, and through our partnership with our supplier, we were able to conquer these challenges,” adds Paul.

“After that, our next challenge was finding people who knew how to run this system and this technology. So, we had to ask for a lot of help from our suppliers. We had to bring people in from the US to train our people. It has not been easy, but we just shared our dreams and our plans with them and were able to overcome these initial barriers.” 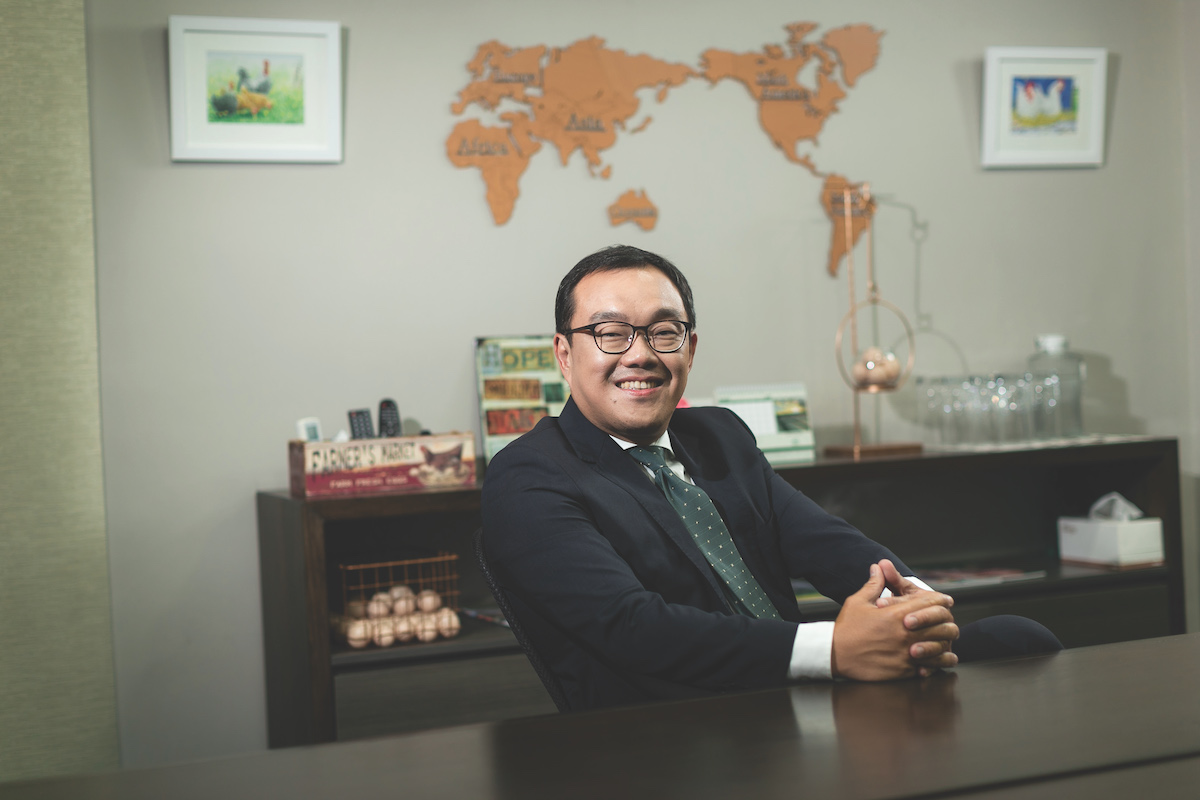 In these challenges, Excelsior Farms was able to find its strength: its alliances. “We strongly believe that our relationship with our alliances has been one of our biggest strengths,” Alvin shares. “We have good friends and a network from the US and the rest of the world that really help us. Last week, we had people from PIC come here to train our people and to share with them how farms are being run in Europe. We also had someone in from Japan.

It’s this collaboration that really helps Excelsior Farms succeed and earn a top spot in the industry.” It’s definitely secured Excelsior Farms a top spot in the industry. “With regards to performance and efficiency, we are at par with the top 10% of good farms in the US and Canada – there are very few Philippine farms that can say that,” Alvin says.

“It’s something we’re very proud of. Being a modern farmer, we are able to uplift the standards of the industry. We supply most of the top big farms across the country. “We still have so much to prove,” he continues. “This is just a first step for Excelsior. We’re only in our first five years of business. It’s only going to be more interesting in the coming years.” 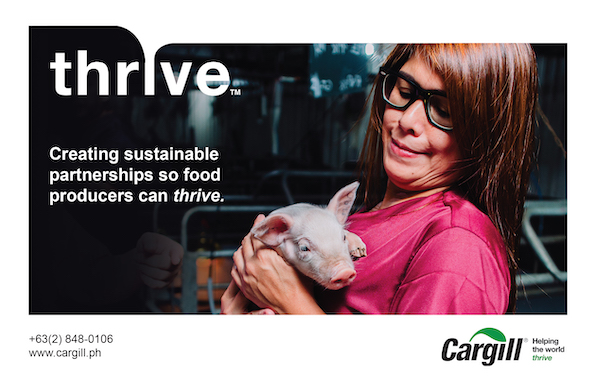 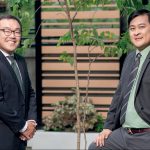