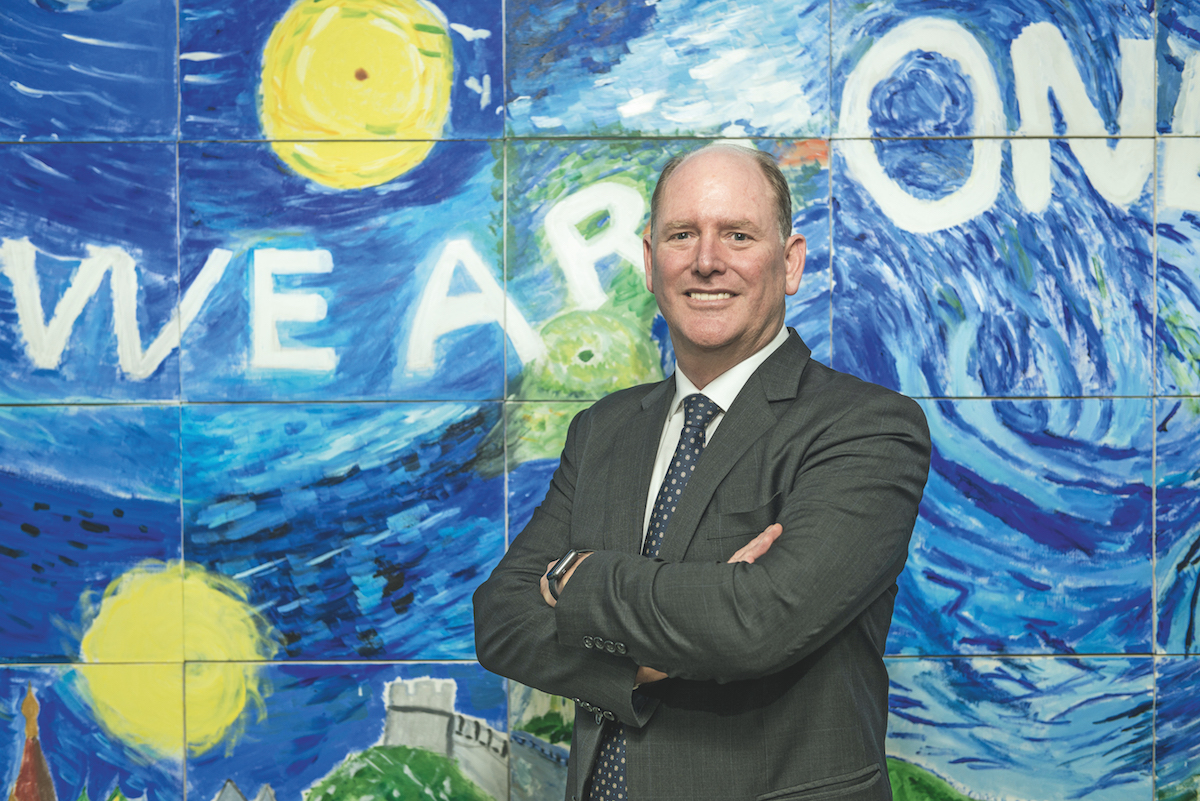 By the year 2050, it’s estimated that there will be nine billion mouths to feed on this planet. Food security is one of the most pressing issues of our time and it’s impacted by a host of other problems, from poverty and natural disasters, to climate change, lack of investment in agriculture, soil degradation and food wastage. The world’s food security depends on sustainable natural resources, healthy ecosystems and thriving rural communities. By helping millions of farmers make better use of available resources, Swiss agribusiness group Syngenta is one company making a big impact on the future safety of food supply.

Employing world-class science and innovative crop solutions across 90 countries, Syngenta’s 28,000 staff are working to transform how crops are grown, rescue land from degradation, enhance biodiversity and revitalise rural communities. At the heart of the business is ‘The Good Growth Plan’ – six commitments Syngenta has made to address critical challenges the world faces to achieve food security. In line with this plan, the company cooperates with industry partners, governments and non-government organisations to support the achievement of the United Nations’ Sustainable Development Goals.

Home to more than 1.4 billion people, the largest of any country in the world, China is one of Syngenta’s most important markets. Given its limited land and water, and its desire to cut carbon emissions, the country’s survival depends on the implementation of sustainable farming practices. Regional Director of Syngenta China Andrew Guthrie explains that, so far, the business has invested upwards of US$360 million in China, with more than 2,000 employees, a world-class research innovation centre, and a number of strategic global manufacturing facilities.

After 10 years with ICI Crop Care in Australia, Andrew joined Syngenta in 2001, where he has worked in leading management and marketing roles throughout Hong Kong, Japan, Singapore, Thailand, the UK, Europe and the Middle East. In January last year, it was announced that Syngenta was being acquired by chemical giant ChemChina for a massive US$43 billion – the biggest ever foreign takeover by a Chinese company.

Having displayed his commitment to the company and his ability to deliver global results, Andrew was appointed Regional Director of Syngenta China. “After the acquisition of a publicly listed company by a privately owned business, I returned to Asia and to establish China as a new and stronger region for the organisation,” he explains. “Over my long career in agriculture, I’ve seen massive changes in policy and regulation as well as in agriculture technology in terms of zero tillage and sustainable practices.”

“Over my long career in agriculture, I’ve seen massive changes in policy and regulation as well as in agriculture technology in terms of zero tillage and sustainable practices.”

Together with ChemChina, Syngenta strongly backs the Chinese government’s long-term strategy to further improve domestic, demand-driven growth while continuing to be a major global exporter. Andrew says that while industry competition is tough, it’s also necessary to drive higher standards and encourage innovation. He believes this is the key to addressing the global challenge of food security and helping to speed up the transition to a modern and sustainable agriculture sector in China. “We lead the industry by investing a huge amount in research and development, inventing new crop protection products and working with channel partners to bring new products to China.”

THE GOOD GROWTH PLAN
Syngenta has made the following six commitments to improve global food security by 2020:

However, the problem remains that agriculture continues to use 70% of the world’s fresh water, and is a major producer of greenhouse gases. “We have to protect our resources for the next generation, but the problem is, how do we produce enough food to feed a growing population with the same resources we have now?” asks Andrew.

“We need to look at modern breeding techniques, production technology, and chemicals that have less of an impact on the environment. Digital agronomy is shaping the future of agriculture now and for the next generation. The digitalisation of agriculture will take vast amounts of information and combine it with drone and satellite imagery to create the farming of the future.”

Driven by purpose, Andrew’s career advice is to find a job that aligns with your passions. “I think of myself as an environmentalist, so I love working in agriculture. We find people with the same passions and, together, we can make a difference by creating sustainable environments and taking people out of economic difficulty and into prosperity. One decision can impact an entire environment or community of people, so we hope to do something good.” 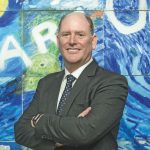