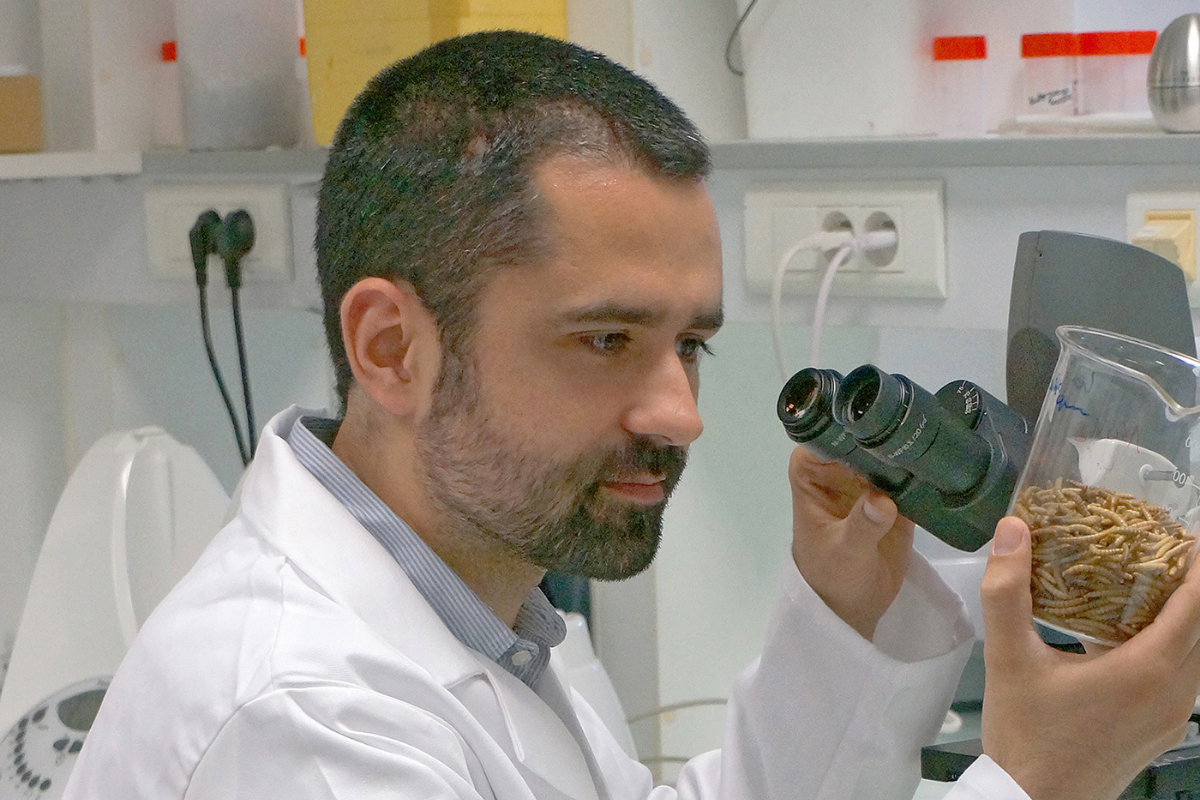 When Antoine Hubert and his co-founders first started a company to make food out of insects in 2011, they wanted to develop products for human consumption. The problem was that while eating bugs is perfectly normal in many other cultures, Western European society was not quite ready. “Social acceptance and regulation were very limiting factors,” he recalls.

He did not plan to let that stop him. With his background in environmental risk assessment, the President and CEO of Ÿnsect was convinced of the enormous potential of insects to reduce the strain that global food production puts on the environment.

So Antoine’s company started by focusing solely on creating a market for insect-based fish and pet food. However, this involved its own challenges: businesses were cautious and tested the products for years before getting fully on board. Moreover, European safety regulations for pet food are just as strict as those for humans.

Despite these challenges, the company’s efforts over the past 10 years have given the concept of insects as food wider acceptance, and the biggest regulatory hurdles have almost been cleared. European authorities are expected to approve the sale of Ÿnsect’s products for human consumption in 2021, meaning consumers in Europe will finally start eating bugs.

But don’t expect to see fried cockroaches on the menu anytime soon; Ÿnsect plans to win over squeamish consumers with sports nutrition products that will look much the same as the protein powders that weightlifters already use today.

“We think it’s the best way to enter the human food market,” Antoine says. “You have strong technical nutritional benefits and environmental benefits. Then, they will get more used to this, and from this niche it will grow to more broad market acceptance.”

Insect ingredients are not the food of the future – it’s for today.

The environmental benefits of adding insects to food supplies are huge. Farming them uses far less land for the amount of protein produced – a solution to the problem of arable land becoming more scarce worldwide, while the consumption of protein is soaring.

“The food and agriculture business has done a lot since World War II to feed the world, a very fast-growing population and a fast-growing middle class eating more and more meat and fish,” Antoine shares. “It’s now facing the physical limits imposed by planet Earth and is among the top three contributors to climate change, biodiversity collapse and health issues.”

Ÿnsect breeds mealworms, the larvae of the mealworm beetle, in automated, vertical farms consisting of trays of the insects stacked on top of one another.

These are 98% more efficient than a chicken farm in terms of protein produced per hectare. The manure produced by the insects is used as fertiliser, which through carbon sequestration helps make the entire operation CO2-negative.

Offering an alternative to traditional fish feeds also carries its own benefits. A quarter of all wild sea-life catches are used to feed other fish. “Each tonne of our product saves five tonnes of wild fish from being caught in the ocean to feed other animals, so it will protect ocean biodiversity,” Antoine explains. 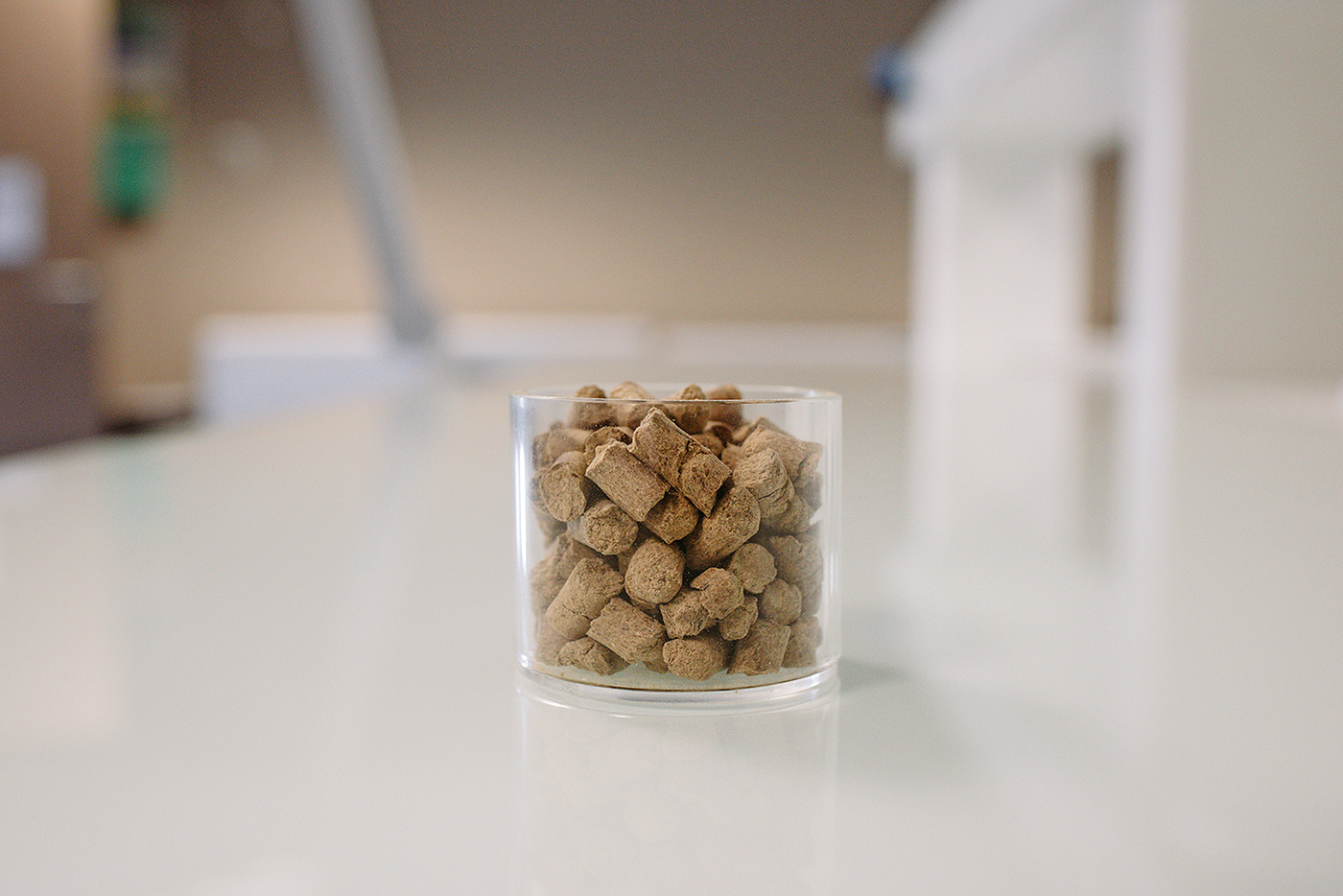 An independent scientific study found the insect-based feed had a range of positive effects on fish and poultry health, including a reduction in mortality, stress and allergies.

Research into the use of the feed on salmon in Norway, sea bass in Greece and shrimp in Thailand also showed that the animals grew faster with insect-based feed. The same was true for crops treated with Ÿnsect’s fertiliser.

“It’s a game-changer for farmers,” Antoine enthuses. “They get more revenue; they are farming more fish and more plants with less input and less pesticide, less antibiotics and less feed.”

When Antoine and his co-founders started out, all they had was a gut feeling that there was a favourable trend towards insects being farmed for food. Everything else they had to build themselves.

“We had no technology. There was no regulatory framework. There were no products on the market,” he says. After two years of working their former jobs while running Ÿnsect as a side project, they quit to devote themselves to it full time, and hired their first two scientists.

Ÿnsect also had to build a totally new supply chain to source feed for the insects in addition to equipment. “We took two years to qualify the equipment suppliers because it’s a very innovative industry,” Antoine points out.

“Even though we found existing equipment, we had to adapt it from many different industries, like intra-logistics and retail. Some were from the food business, some from mining.”

Ÿnsect opened an office in Miami, Florida last year and has plans to expand in Europe as well as North America. The good news here is that the regulatory framework that Ÿnsect helped create in Europe can be used as a basis in other countries, which is part of the reason why Antoine is hopeful that the next 10 years will be easier than the first decade. 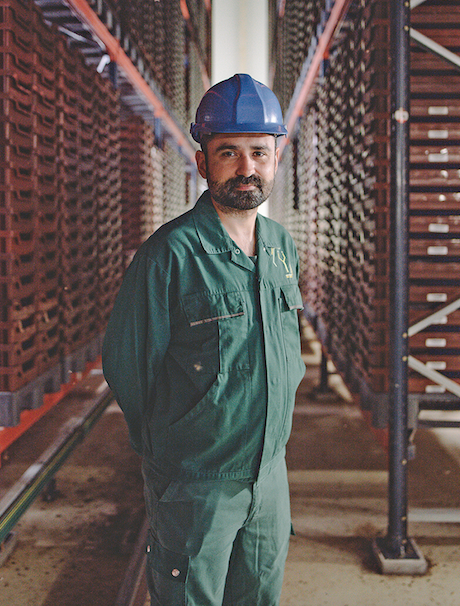 The company is aiming to achieve €500 million in revenue by 2025, and is also considering an initial public offering. After climbing such a steep hill in such a short amount of time, Antoine feels the insect feed market has now earned the right to no longer be treated as a novelty.

“We’re now a well-established food vertical, like the chicken industry, like the fish industry. So people should see us as a real sector and not just a sector of startups and small companies that are just here to play,” he says. “Insect ingredients are not the food of the future – it’s for today.” 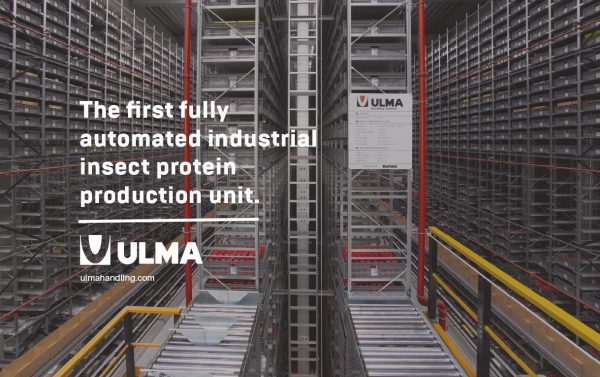