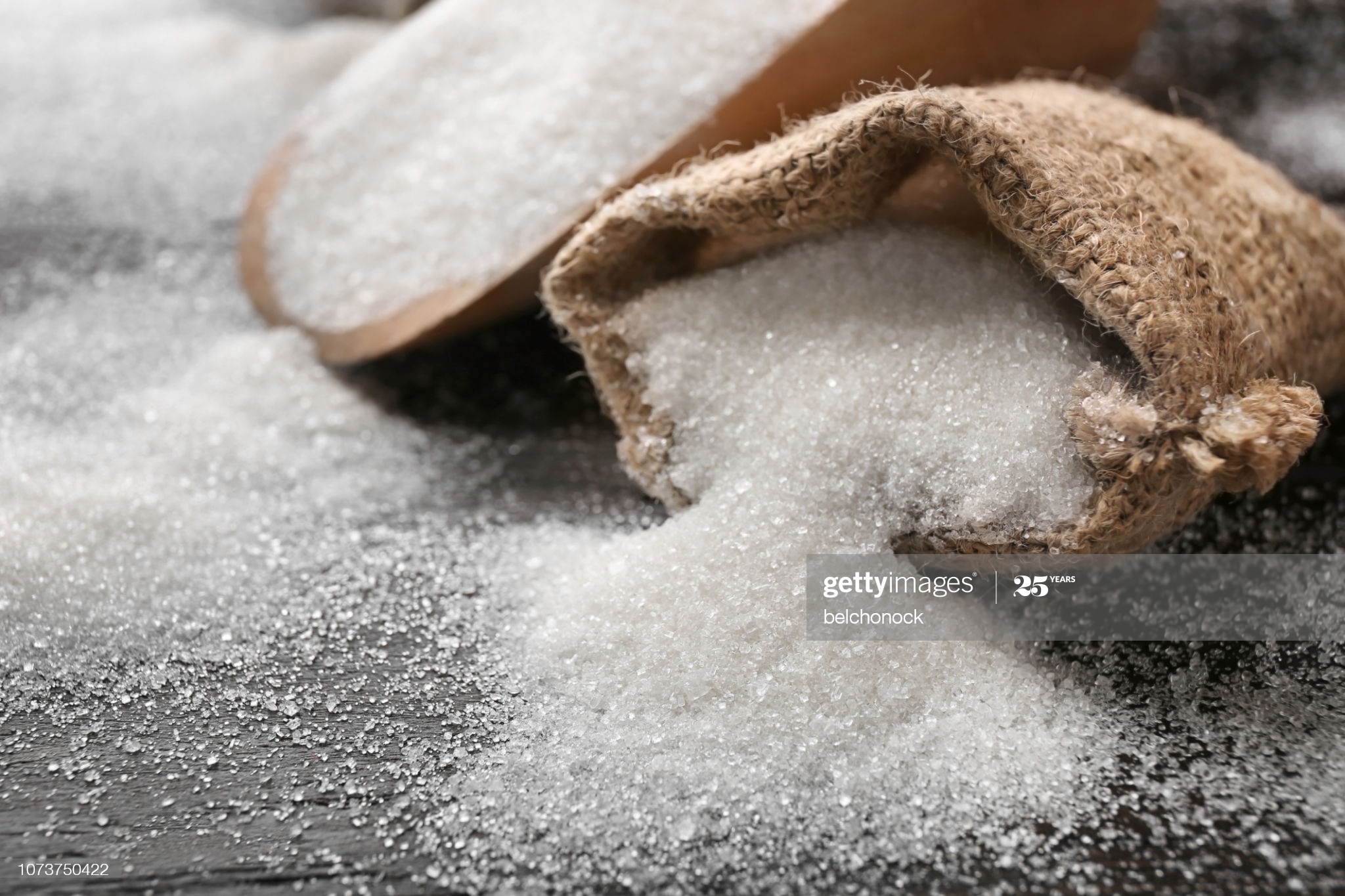 During troubled times, sugar is a constant. Although its fortunes are tied to a variety of factors – something that’s led to shaky world prices in recent years – the fact remains that when we’re in need of comfort food, for better or worse, sugar is there.

The longevity of sugar has as much to do with the tenacity, versatility and resourcefulness of the world’s sugar producers as it does with our collective sweet tooth. Just ask India’s top integrated sugar company Bajaj Hindusthan Sugar Limited.

Set to celebrate its 90th anniversary next year, Bajaj Hindusthan Sugar knows a thing or two about longevity. Currently, the Indian sugar giant is emerging from the severity of the initial wave of the coronavirus pandemic.

In April, during the peak of global lockdowns, the company kept its 14 sugar mills operating despite a worldwide drop in demand. Its Shamli mill, which employs 650 (mostly local) workers, retained its entire workforce to keep production at pre-COVID-19 levels. “Restarting the mill, because of logistics and operational reasons, would have been a nightmare,” the mill’s General Manager Lekhpal Singh tells The Indian Express.

For Bajaj Hindusthan Sugar’s workers, the biggest change during COVID-19 was the adoption of social distancing, masks and sanitiser. The company also took the opportunity to spread its sanitisation practices beyond the mill, issuing masks to local farmers.

This persistence initially seemed problematic for the company’s bottom line; Bajaj Hindusthan Sugar endured a decline in sugar sales throughout Q1 and Q2.

While this was somewhat expected in the wake of an economically destructive pandemic, a societal move away from sugar over the last decade in an attempt to tackle the obesity crisis has also taken a toll on prices at a global level.

The lockdowns have exacerbated matters, with Indian sugar consumption significantly reduced since March, when restaurants and stores first shut their doors. Subsequently, Indian exportation of sugar plunged, causing white sugar’s premium to jump and clouding the industry’s future in uncertainty. 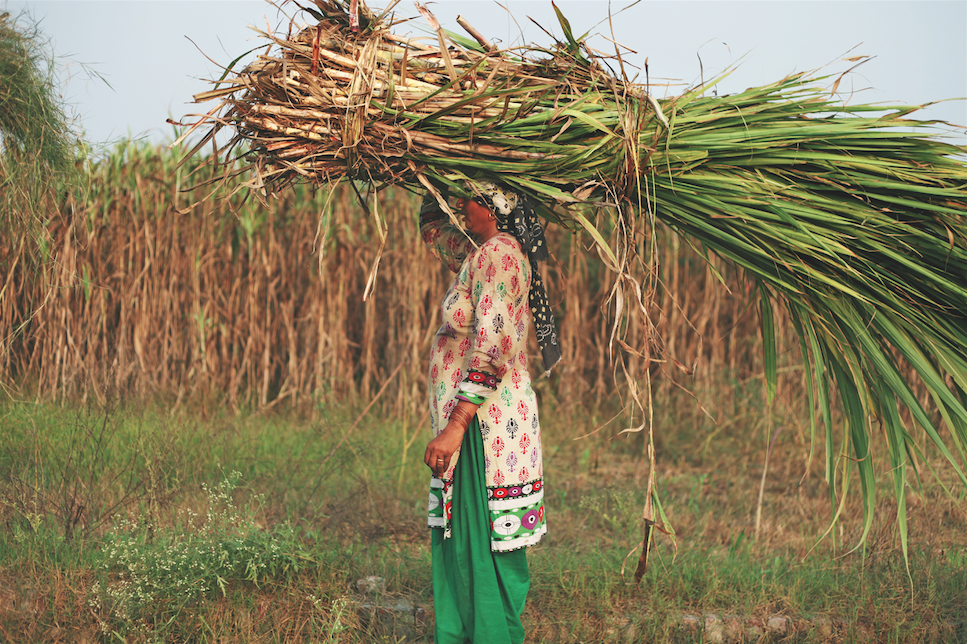 But growth and long-term value creation have been at the heart of Bajaj Hindusthan Sugar’s mission statement since the company’s incorporation in 1931. Founder Jamnalal Bajaj, a close disciple of Mahatma Gandhi, established the company in the hope it would meet a national need.

Native to the Indian subcontinent, sugarcane’s cultivation can be traced back to India as far as 1500BC – even the word sugar is derived from the Sanskrit language. When the British developed a taste for sugar in the late 1700s, British India became the world’s source of the sweet stuff.

Today, India and Brazil are neck and neck on the worldwide sugar production ladder. The increased competition from South America has galvanised the resolve of India’s sugar producers, particularly Bajaj Hindusthan Sugar.

As one of the top players in the Indian sugar industry, the company has concentrated on setting itself apart from the competition. When he founded the company, Jamnalal Bajaj imbued it with Gandhi’s ethics – this still remains in place today thanks to Bajaj Hindusthan Sugar’s establishment of Bajaj Public School in Maqsoodapur, in the interests of quality education.

A downtime-averse approach to production is another of the company’s hallmarks. When pandemic-related lockdowns ease and exports return to normal, the company won’t be at a loss for inventory.

The bulk of this production is supplied by a large collective of India’s farmers. Bajaj Hindusthan Sugar prides itself on the nurture of nature, contributing to the country’s rural economy by supporting local farmers.

The company has also expanded into bagasse-based power generation, with plants established at Kundarki, Rudauli and Utraula. A by-product of sugarcane processing, bagasse can be burned as a substitute for coal and other fossil fuels.

Bajaj Hindusthan Sugar’s power plants generate enough energy to not only meet its own needs, but also allow the company to sell its surplus back to the Uttar Pradesh grid. As a commodity, sugar remains one of India’s chief exports – sugar mills have been classified an essential service in the country.

The company’s post-coronavirus outlook remains respectfully muted – Bajaj Hindusthan Sugar’s Shamli unit boss Veer Pal Singh tells The Indian Express that although the company expects an improvement in sales, “it will not be anything like before”.

But Bajaj Hindusthan Sugar hasn’t shifted its focus from the quality of its sugar and the quality of life of its farmers. When the COVID-19 curtain finally lifts, its commitment will ensure this rose will smell as sweet. 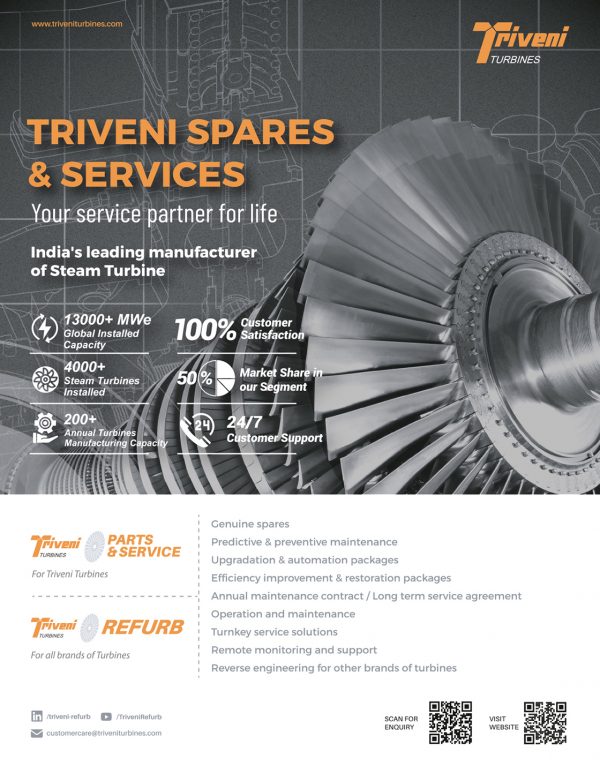