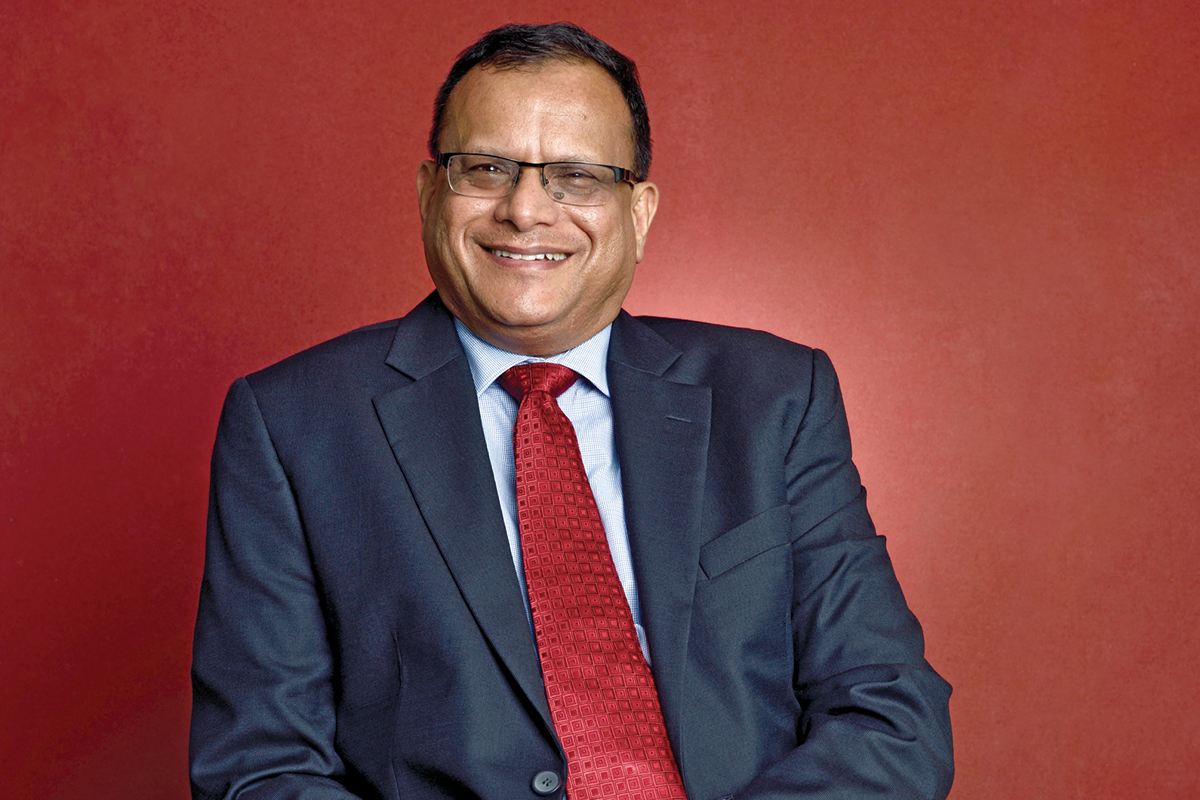 Balram Singh Yadav is a very satisfied man. Forget for a moment the financial success this Managing Director has generated for Godrej Agrovet (GAVL) or the phenomenal growth the company has enjoyed since he took over the reins a decade ago.

There’s a lot more to Balram’s satisfaction. It goes much deeper.

“Coming from my heart, the past 29 years in this job have been enormously satisfying. Seeing the farmers working with us graduate from a bicycle to a motorcycle, learning new things, growing and prospering with us, sending their kids to school. They generate enough income and surpluses to keep investing in their family’s future as well as their businesses, that is what is most satisfying to me.”

“Coming from my heart, the past 29 years in this job have been enormously satisfying.”

GAVL has been committed to improving the productivity of Indian farmers since it launched as a subsidiary to the Godrej Group conglomerate in 1991, providing products and services to enhance crop and livestock yields.

The company is the largest seller of animal feed in India, boasting what Balram describes as ‘sizable’ numbers, selling 1.3 million tonnes a year, which translates to about US$450 million.

GAVL is also one of the largest palm oil developers in India, encouraging growers to adhere to sustainable cultivation with zero deforestation and no cultivation on peat land.

Meanwhile, it’s evident Balram is not just a leader in India’s agricultural sector, which employs about 60% of the country’s workforce – he understands the business and is clearly passionate about it.

Joining GAVL as a trainee manager in 1991, armed with an agricultural science degree after graduating with honours, he was convinced the way forward to helping farmers reach a potential they probably never even knew existed, was through innovation and sustainability. Once again, his deep sense of satisfaction shines through.

“For nearly 30 years I’ve worked in a sector catering to the under-served,” he says. “I’ve worked with farmers personally, or led meetings attended by hundreds, to tell them about new products, new technology or new management practices.”

“It is so heartening to see the people at the bottom of the pyramid in our rural areas coming up slowly, but surely, with the help of our products. I have not seen any farmers who are progressive and share our vision fall off our growth curve at any time. That is very satisfying.”

Balram admits taking over the role of Managing Director was neither a smooth nor normal transition. It was 2007, the company was losing money and a change in leadership was sought.

Balram was coaxed to step up from his role as executive director and president. “When this role came to me, I wasn’t thinking long-term,” he admits.

“In fact, my focus was very short-term, just to find a way to plug the leak of money pouring out of the company. I had the opportunity to try everything possible to turn the company around and that’s all I thought about, making the company profitable.”

“We made many changes and our first goal was achieved quickly. We sold some businesses which were losing money to bring the losses down and focused on our core business of animal feed, palm oil plantations and crop protection. Within 18 months, we started to see profits and by FY2008 we were profitable. But when you keep achieving goals, expectations keep rising.” By 2012, GAVL had a valuation of US$550 million, mostly from organic growth. However, Balram wasn’t satisfied. He knew the company could do more. It was time to explore other options.

“Yes, we did well over those five years, but we knew organic growth was not enough,” he says. “With our ultimate goal being to become one of the most valued agribusinesses in the country, we had to look at other options. So, in 2015, we made two acquisitions, Astec Life Sciences and Creamline Dairy Products.”

Astec is a bulk manufacturer of fungicides in India with an established track record for nurturing long-term relationships with leading companies in the US, Europe, Asia and Latin America.

Meanwhile, GAVL’s foray into the dairy business, with its controlling stake in Creamline Dairy, gives it a significant presence under the Jersey brand name in the southern states of Telangana, Andhra Pradesh, Tamil Nadu, Karnataka and parts of Maharashtra.

While the country is the largest producer and consumer of milk in the world, only around 20% of the industry is supported by local cooperatives and private dairies.

Most of the sector is disorganised, hampered by disjointed methods of supply and logistics, including a lack of veterinary facilities, nutritious fodder and technology.

“We were never involved in milk, so we have had to spend time understanding the industry,” Balram says. “We need to consolidate the business and integrate Creamline to a more professional level. While it is one of the top things on my agenda right now, it takes time.”

“We are growing, we are redefining our aspirations and it’s a great story to come from not being a profitable company, to making it profitable and then to enter into an entirely different sector.”

Balram cites another, albeit surprising, problem farmers face in various parts of India where crops are thriving. While too much rain, or too little, can affect crop production adversely, sometimes when nature deals a great hand, crops produce too much.

“This is a very different kind of challenge. Some of the agricultural space where we have operated has not suffered massive drought or floods, which leaves us with a different problem, that of plenty. We have surplus production of sugar, milk, cereals and many other agri products,” he explains.

“When we are in surplus, farmers don’t make money and that of course results in shortages for the future. This puts a lot of pressure on the farmers in terms of price and working capital management, and that in turn affects us and the sector as a whole. Traditionally, India is not an agricultural exporter, so we and our farmers have to learn how to manage surpluses. Working with the farmers and encouraging them to continue to invest in their farming is a strong focus and huge challenge for us.”

“Traditionally, India is not an agricultural exporter, so we and our farmers have to learn how to manage surplus.” 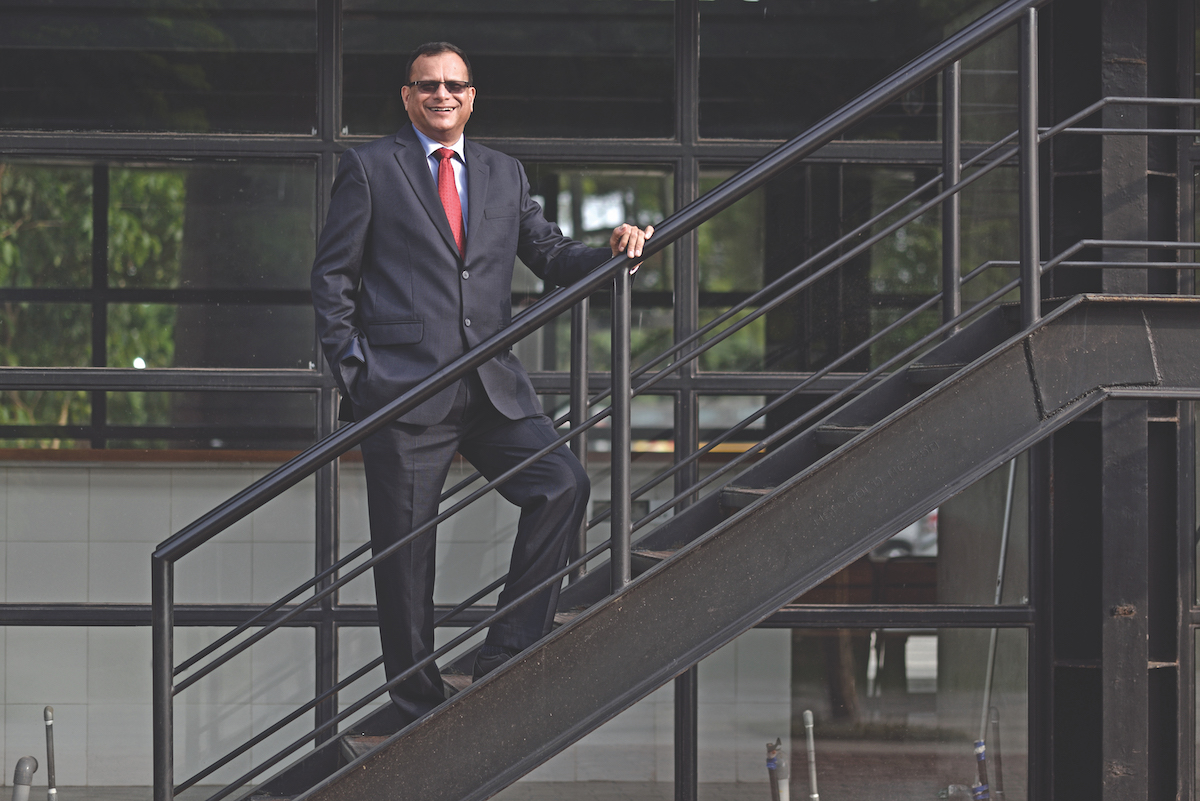 Crop diversification is another priority GAVL is encouraging farmers to consider and implement. Balram admits the education surrounding diversification has been slow, but he believes farmers, the government and the private sector are gradually coming on board as they realise the advantages of expanding India’s agricultural sector to other markets.

“This is critical, and something we should be very conscious of in terms of crop production,” he says. “We may be producing lots and lots of certain crops, but we still have shortages of oil seeds, for example or, in some seasons, of vegetables. Whereas, if we diversify, the crop in surplus will be produced less and the crop we are currently importing can be produced more.”

“GAVL is helping disseminate all this information to help our farmers. Ultimately, depending on their conditions, working capital status, and irrigation capability, the farmer is the best judge of what to grow. But when they seek guidance and information, GAVL is there to help and provide immediate support.”

Ironically, and perhaps more predictably, while the lack of natural calamities result in surplus for some of India’s farming communities, others are still victims of the devastating effects of disease and monsoons.

Last year, India’s monsoon deluged 20% of the country’s districts in floods, while another 40% faced drought due to a 20% deficit in rain and another 10% suffered a 10% rain deficit.

“Anything can come and hit our crops and animals and this is another aspect of tremendous focus for us,” Balram says.

“In spite of the fact we are a profitable company, our margins are still narrow which, from my point of view, is a risk. Agribusinesses are so dependent on God’s will, that we have to keep on improving the sustainability of the company.”

Balram is convinced one solution to improving farming practices is to connect farmers via digitalisation.

Government schemes, including the direct benefit transfer scheme for fertiliser subsidies, are already delivered electronically and Balram believes technology will continue to spread to rural areas at a rapid rate. “I feel very strongly about this,” he says.

“Many goods and services delivered to our rural population in the future will be through digitalisation, and my sense is that rural India will digitalise much faster in terms of transactions. So, GAVL has to be ready and ensure that in all areas of business, farmers are connected to technology. This will be critical and is a key focus for the future.”

Meanwhile, within GAVL, efforts are being made to retain and engage employees, particularly following acquisitions. While Balram acknowledges the tremendous challenge of integrating a new business into the company, he doesn’t discount the difficulties involved in assimilating new teams.

“It takes time to adjust when new teams come on board after acquisitions,” he admits. “Culturally, we are very different in the sense that we are a value-driven company with our own norms of financial prudence and discipline. So, one of our particular challenges is finding experienced people within GAVL to look after these new businesses and blend them into our working culture.” “Every two years, we conduct an engagement survey of our employees and our last survey score was 81% satisfaction, which is much higher than the Indian average. That is important to us because engaged employees mean they see this as a place, where they would like to work and contribute. It is heartening to know that we’re doing well on this metric because that means the company has a good future.”

A vital lure GAVL dangles to attract good employees is its commitment to diversity ratios. The company boasts targets to include women in all areas of its business, recruiting, developing and training them to succeed.

“I strongly believe that 50% of the world’s talents and capabilities rest with women. Nobody can achieve their targets if they do not hire women in greater numbers. We have started taking women in sales, administration and production in our plants.”

“Nobody can achieve their targets if they do not hire women in greater numbers.”

“Diversity is an important metric for us and not just with women. We want to include people with different backgrounds and those who are physically challenged as well. This is close to our heart and one way we can give back to society. We need to give people a start to forge their futures.”

Balram remembers his own start, when GAVL was a small company in animal feed and he was working in factories and sales. He credits all that experience with equipping him with the confidence he needs today to run a business.

“That’s where the rubber hits the road,” he says. “As people rise through the ranks their decision-making becomes sharper. It’s because they have a rich understanding of the consumer, the market and the environment in which they’re working. All that grassroots training definitely helped me.” 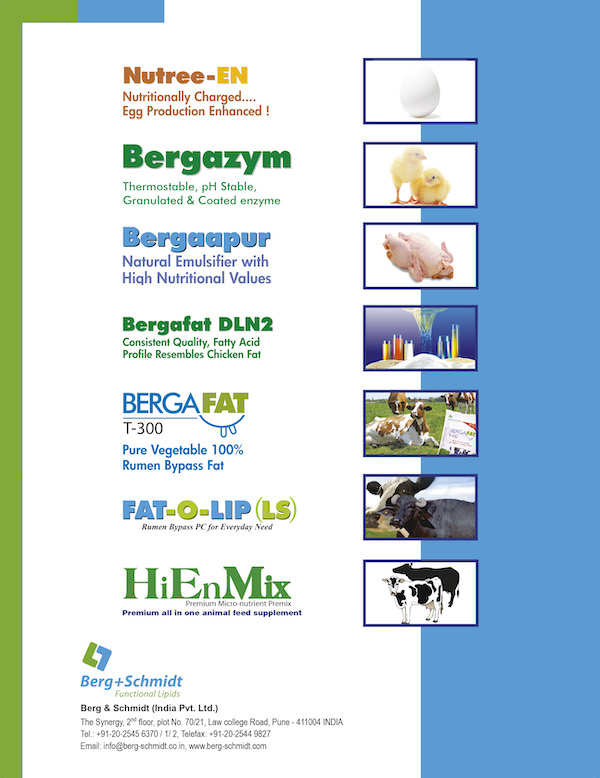 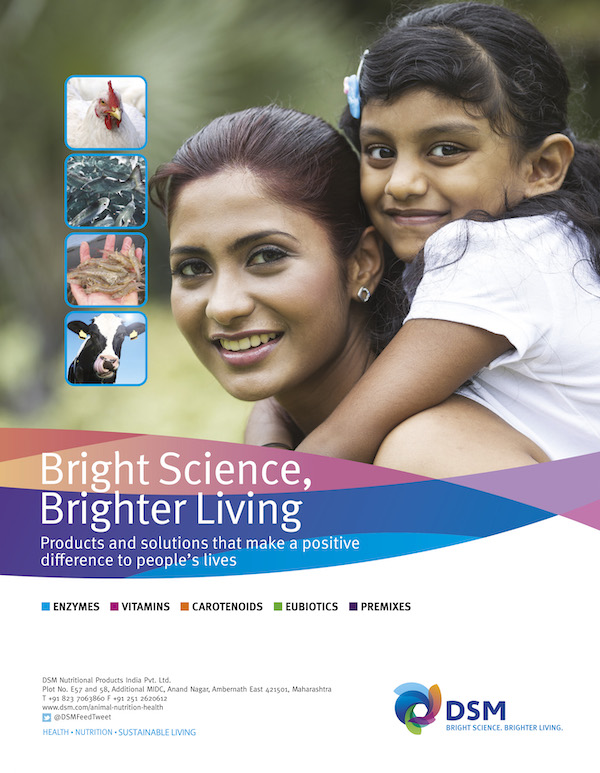 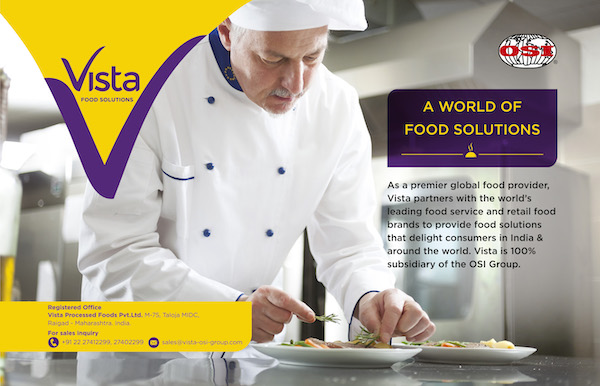