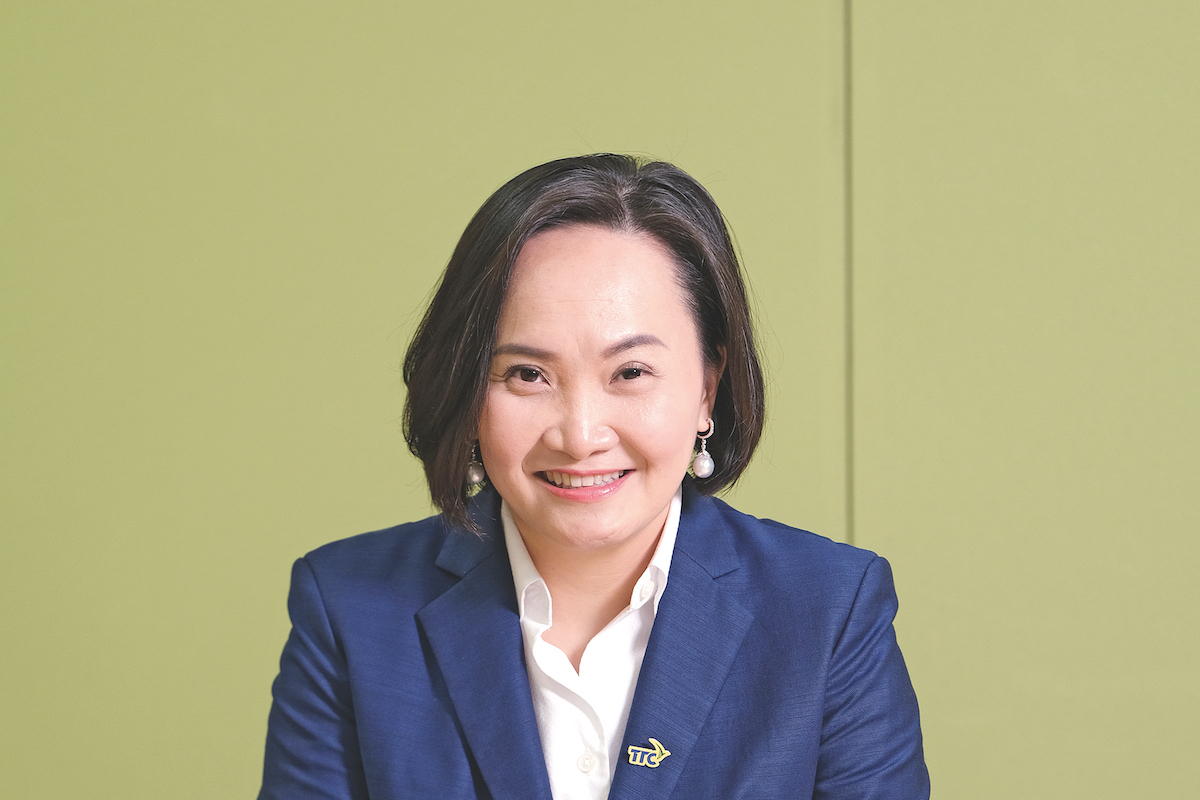 An international craving for organic sugar is driving growth for Vietnamese sugar producer TTC Sugar (listed on HOSE as SBT) amid a challenging landscape for sugar production. The desire for ‘more natural’ products is something that TTC Sugar is well placed to cater to, according to Vice Chair Dang Huynh Uc My, otherwise known as Ivy.

With a background in business finance, she took a role with TTC Group, a family business that started off as an ethanol production facility back in 1979. Since then, it has expanded across energy, real estate, agriculture and hospitality in both Vietnam and Indochina. When she was asked to choose which area of the business she wanted to work in, Ivy picked TTC Sugar because, as she puts it, of her “huge passion in bringing Vietnamese agriculture to the whole world”.

At that time, the company was mainly involved in the distribution of sugar but the country’s sugar market was faced with insufficient supplies thanks to the exceptional growth of the food and beverage industry. This saw a proliferation in illegal sugar smuggling into Vietnam by truck, with the issue exacerbated further by the government imposing high taxes of up to 85 per cent on imported sugar – a move designed to protect the local industry but which meant the company was hit with a huge tax bill. “In my first year, I traded about 40,000 tonnes,” she says.

The company has come a long way since then. At Ivy’s suggestion, the company expanded into sugar production in 2010 with the acquisition of a majority holding in Société De Bourbon Tay Ninh, the owner of a massive sugarcane plantation and an advanced processing plant. Since then, TTC Sugar has continued to acquire more large and modern mills and currently owns nine mills across three Indochinese countries.

As Ivy explains, the company holds probably 48 per cent of the whole Vietnamese market, becoming the biggest sugar supplier for the entire nation. “Now I do the procurement for the import and export of more than one million tonnes per year,” she says.

Ivy says the company believes strongly in sustainable development with it considered the guideline for most businesses seeking a way to go global. “That’s why TTC Sugar always takes this aspect of growth into account and incorporates it into every aspect of our development strategy,” she shares. “It was behind our increased focus on researching and developing organic product lines with the strategy to enrich the soil in order to harvest the best products.”

“We want to certify that the sugar produced is up to standard.” 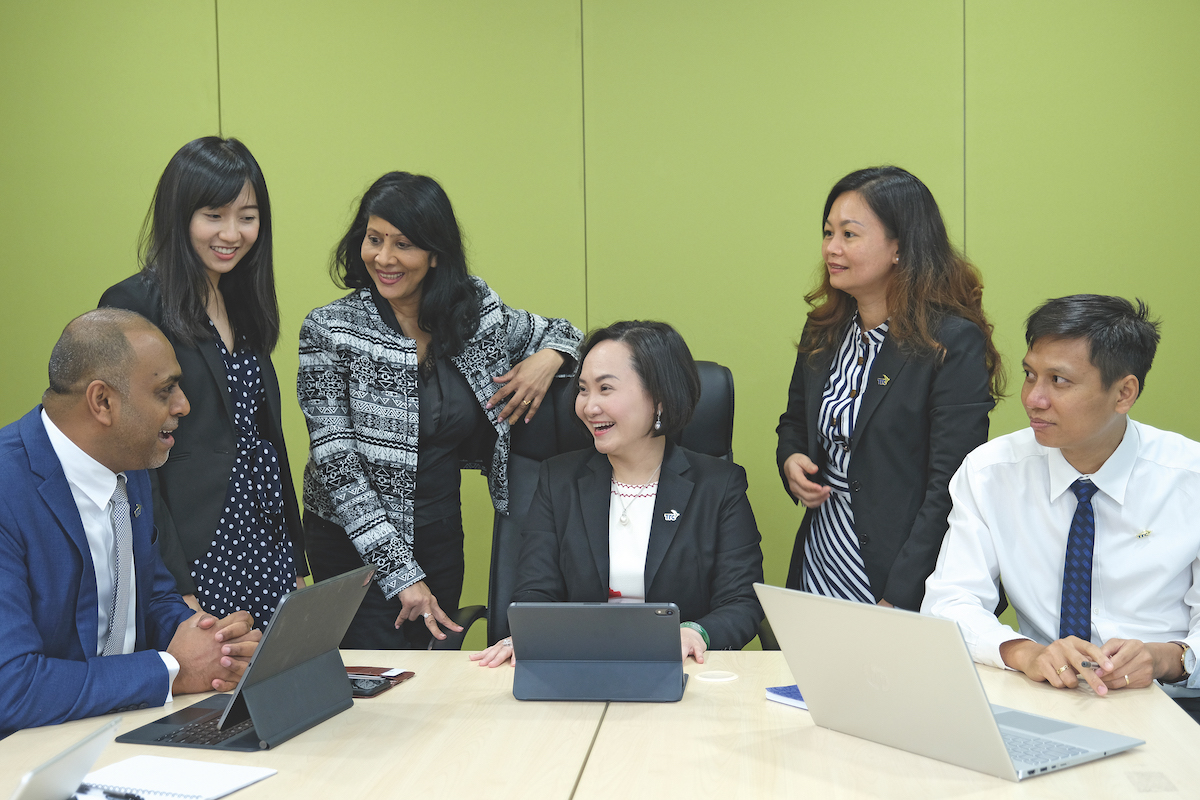 She explains that the move was underpinned by the increasing demand for organic products in Europe and the US – something which has consequently tapped into a growing global demand.

“Europe buys a great deal because organic sugar is quite a big trend there since it became aware of sustainable ecosystems,” Ivy reveals. “The past three years has seen that market for organic sugar grow from 30 to 50 per cent.”

Ensuring that its customers get the real deal, the company is investing heavily in the production process. “We don’t just claim organic, we want to certify that the sugar produced is up to standard,” Ivy explains, adding that this is why the company has chosen to grow the sugar in Laos. “We chose Laos because it is an agriculturally developing country that’s still in the early stages so the soil is very good.”

Sustainability is also a source of concern for the company’s stakeholders with TTC Sugar implementing a farmer relationship management strategy. “With the motto ‘Always accompanying farmers’, we took prompt action to help sugarcane farmers ease burdens, stabilise incomes, and transform themselves into high-tech farmers in an age of innovation and international integration,” Ivy stresses.

The company also helps to train the farmers in sustainable farming techniques to ensure its product is top quality and provides them with the systems to fertilise and analyse the soil, as well as ensuring optimal watering.