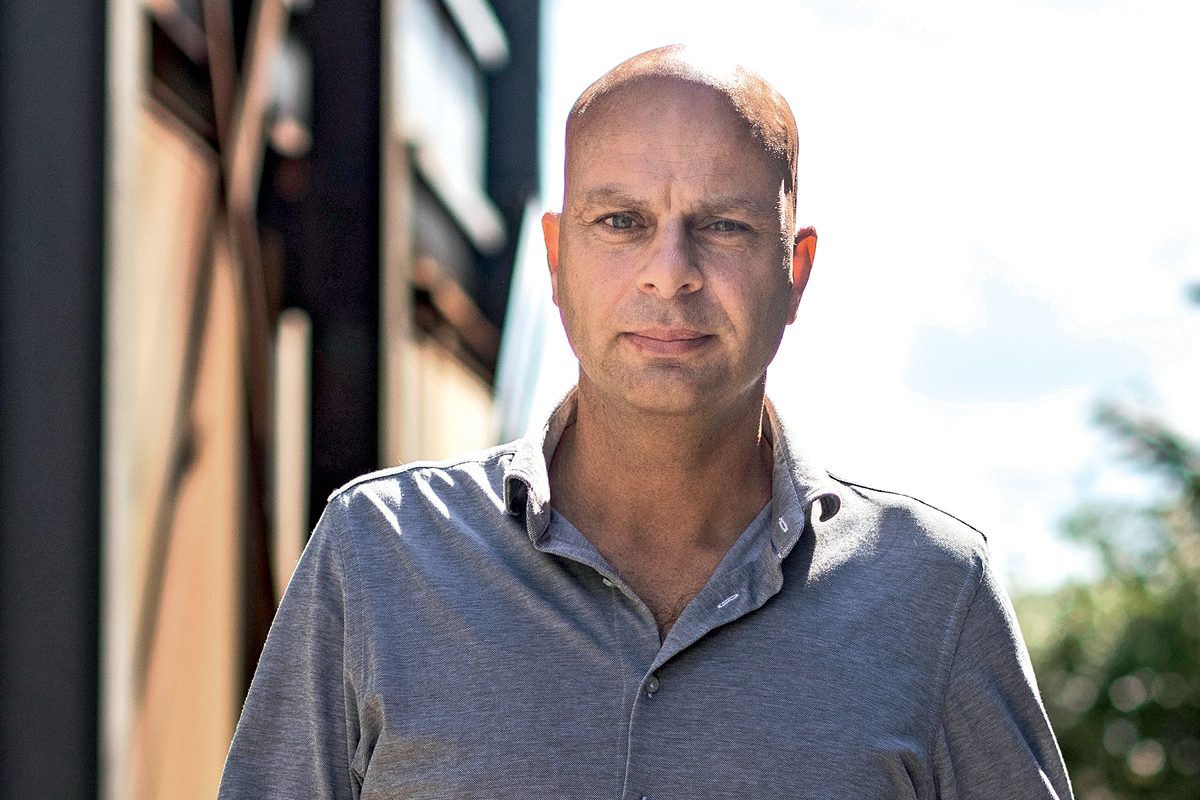 As CEO of animal feed company Hamlet Protein, Erik Visser believes that he can contribute to solving the huge challenge of feeding the world. He says that success can only result from cooperation across industries and institutions.

“Many companies work independently to pursue their own commercial goals,” he says. “But we need to understand that feeding the world in a sustainable manner requires combined effort from many stakeholders around the world.”

To do his part, Erik is directing Hamlet Protein’s range of specialty ingredients towards addressing the health benefits for the animals that consume them, while simultaneously minimising the ecological footprint of these products. Increased consumer awareness of food sources and how food is produced is also a consideration.

“Traditionally, Hamlet has focused a lot on the nutritional content of what we make,” Erik says. “However, I also want to focus on research and share insights on the health benefits of our portfolio.”

One such product is HP FiberStart, introduced by the firm in Denmark late last year. It’s a feed ingredient that contains fermentable and inert fibres to combat soft stools, which are commonly seen in piglets suffering post-weaning stress syndrome.

The age-old solution for this symptom has been to use zinc oxide additives in the feed. However, studies have shown that unconsumed food can leach zinc oxide into the soil. Over time, it builds up as a waste product and pollutes the soil, affecting plant and crop growth.

The EU is gradually phasing out usage of the compound in farming and it will be completely banned in 2022. Restrictions on the use of antibiotics and additives such as zinc oxide in animal feed are in part a result of growing public concern with the sustainability of animal farming.

Vegans and vegetarians are increasingly making themselves heard, especially in the developed world. Erik is aware of the trend but remains convinced that the global market potential of Hamlet’s portfolio will continue to grow.

“It might seem a strange thing to say, being in the industry that I’m in, but if everyone eats a little less meat, the supply of animal protein can be better distributed across the world. 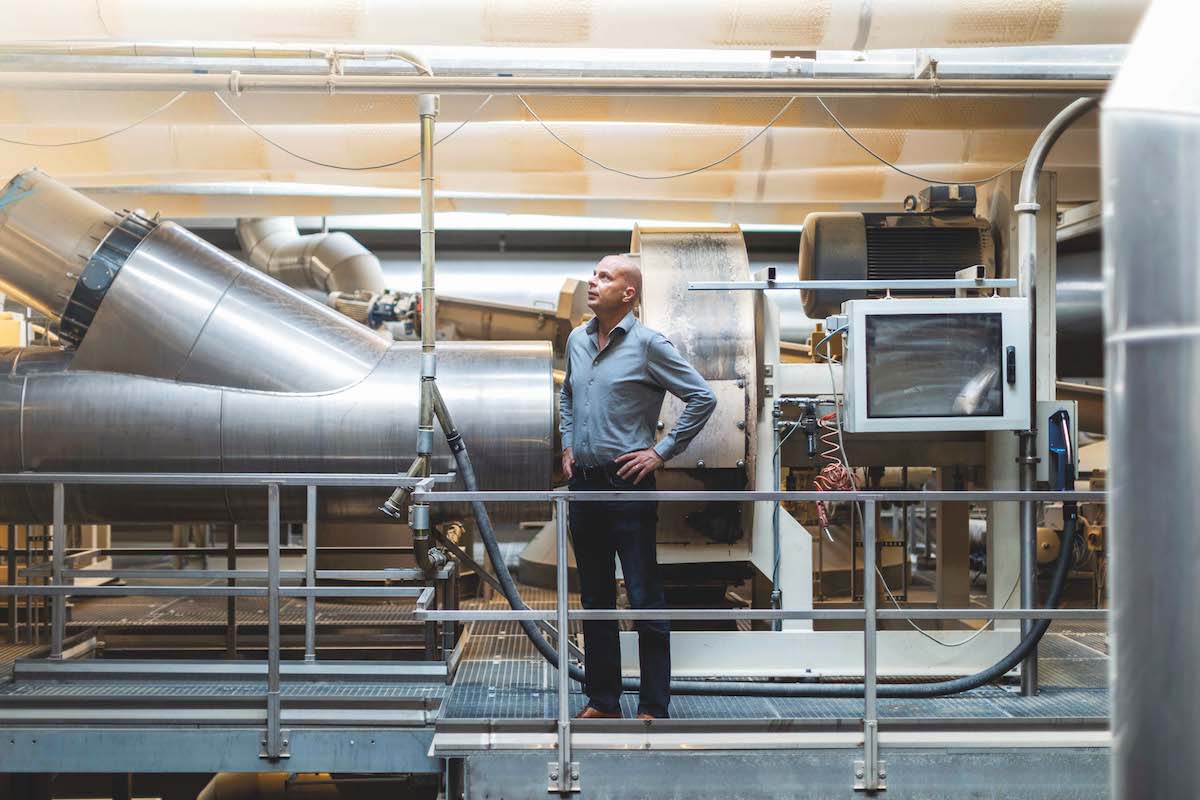 “Having said that, if you look on a global scale, there are still more people wanting to move towards eating more animal protein than those moving towards vegetarianism. The increase in demand for animal protein in countries that are developing and getting wealthier is much stronger than the move to reduce animal protein in the diet in Western economies.”

Erik believes that, as a company with Danish roots, Hamlet Protein’s role in this shift in global demand is to share its expertise. “Denmark is known as a leader in pig farming when benchmarked against other countries, consistently showing very strong production numbers,” he says.

“It might seem a strange thing to say, but if everyone eats a little less meat, the supply of animal protein can be better distributed across the world.”

“Hamlet has a dominant market share in Denmark, which shows that we have the capability of being successful in an environment that is far more demanding and regulated than many of the export markets with which we do business.

“Whether in animal health, nutrition or production, we constantly strive to uphold the highest possible standards, not only because EU regulations demand it, but because it is something we all believe in at Hamlet.”

Erik explains that the company’s relationship with customers is not just about selling products to them. It is also about creating value together through the transfer of knowledge.

“This helps our partners operate in a more sustainable manner and with better attention to animal welfare. I believe we are part of the solution and the entire feed industry has a shared responsibility to take care of the world in which we live.”

“The entire feed industry has a shared responsibility to take care of the world in which we live.”

Hamlet Protein’s key markets in Europe include the Netherlands, Belgium, Germany and Spain. In Asia, it has a presence in Japan, China, the Philippines, Thailand and Vietnam, to name a few. It also has operations in the US, Canada and Mexico.

Nevertheless, Erik has bigger dreams for the firm. “I want to transform Hamlet into a multinational company with strong Danish roots rather than being a Danish company with multinational ambitions,” he says. “I want to apply the experience we have gained in the Danish market to other geographies, but in a way that allows us to be closely involved with our customers through a local presence in the market.”

Erik expects Hamlet Protein’s structure to benefit his plans for global expansion. “We’re big enough to cover international markets and therefore big enough to be considered a multinational player, yet small enough to impact our customers through personalised interactions,” he explains.

“It’s a place where decisions can be made and implemented quickly, where working to realise our international ambitions is a matter of putting strategy into action.” 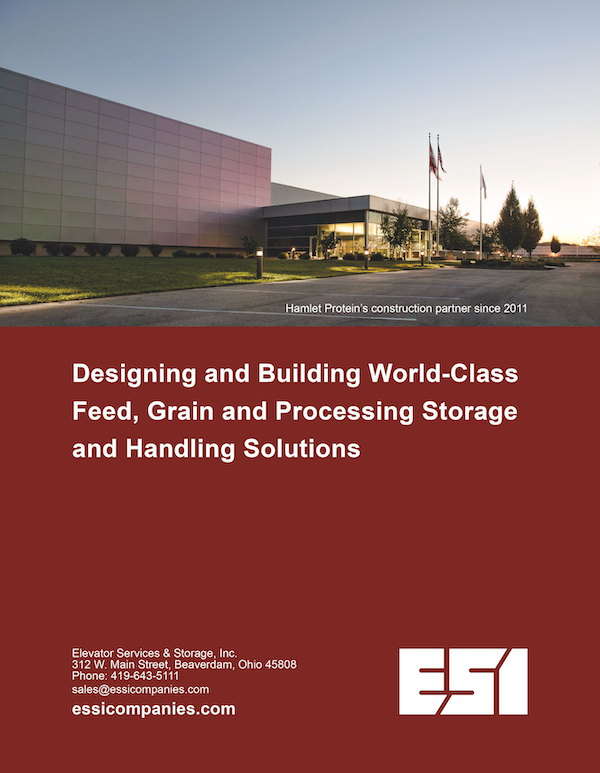