Everything happens for a reason: Alberto Bacani 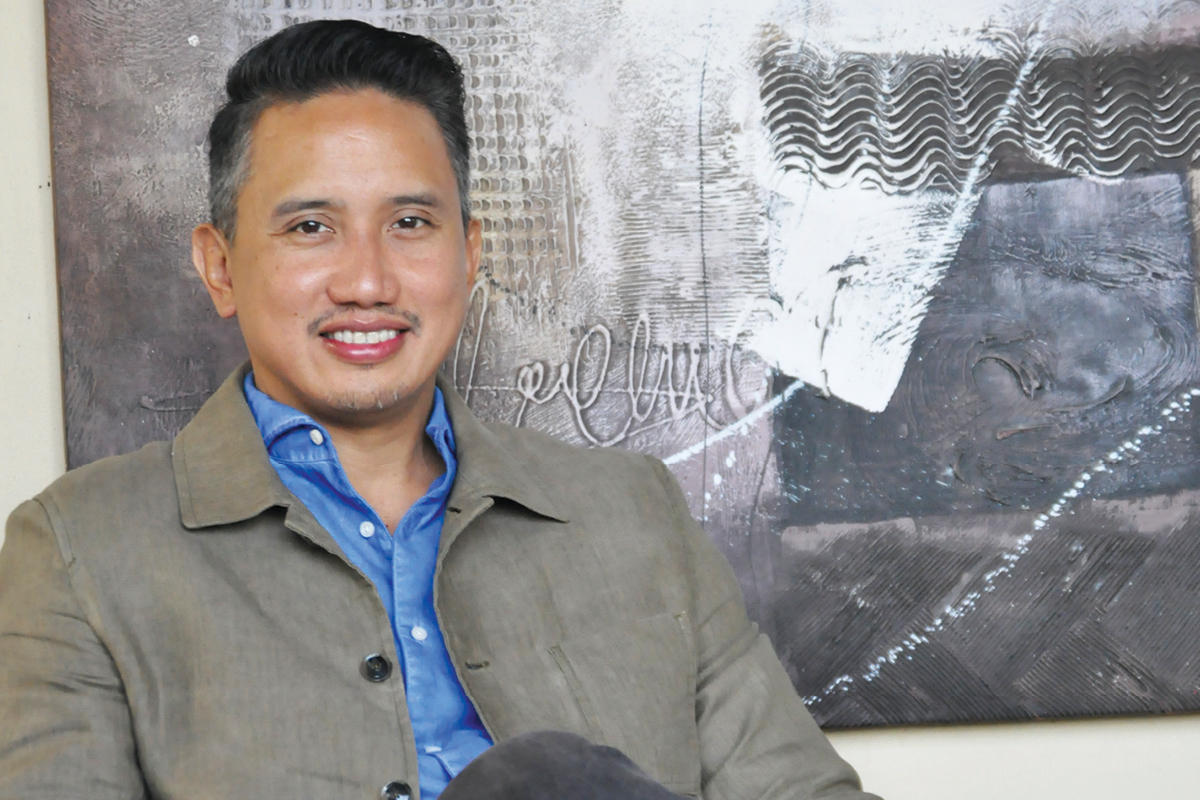 Hired for a purpose, Alberto Bacani knew from the start that he would eventually take on the role of President and CEO. Unifrutti Tropical Philippines’ Chairman at the time, who Alberto knew from a previous job, offered Alberto a management role with the intention of succession.

“He said all the key executives were getting older and would retire in the next five years,” Alberto recalls. “He wanted to hire me to replace him eventually.”

Alberto was hesitant to take the role since the head office was in a province far from his extended family in Manila. “We had lived overseas for years and only just moved back to the Philippines to be close to our families when he approached me, so at the time I wasn’t interested,” he says.

He began applying to other companies in Manila and received two job offers. It was by chance that on the day he was going to accept one, he ran into the Chairman of Unifrutti at the mall. “He asked me if I was still interested in the offer,” he recalls.

“Given the remoteness of bumping into the Chairman, who spent most of his time in Bukidnon, in a mall in Manila, I took running into him as a sign that I should reconsider his standing offer. So, I told the other company I couldn’t accept the offer just yet and my wife and I decided to visit Davao to see if we liked it, and we did.”

Alberto’s first few years at Unifrutti were spent exploring the company’s different departments and slowly taking on more responsibility. He went from Vice President of Support Services, to Deputy COO, to President and COO.

Finally, about a year ago, he took over the President and CEO role. “It took an eight-year build-up, which allowed me enough time to gain the trust and confidence of the staff and build relationships both inside and outside the company,” he says. “When I became CEO, it went smoothly because I already had full support.”

His three approaches to management are consensus building, humility and leading by example. “Instead of being an authoritarian I prefer consensus building because it means my team aren’t just following instructions, they’re part of the decision-making,” he explains.

“I want to be humble enough to listen. I’ve accepted that most of the bright ideas don’t come from me. Finally, I lead by example. I also tell our key executives to walk the talk. We need to outwork our values.”

“I want to be humble enough to listen.”

Unifrutti is the fourth-largest exporter of Cavendish bananas in the country and is known for its commitment to farming bananas in a socially and environmentally sustainable manner.

It has minimal contractual labourers, is committed to the environment and has strong community engagement. “We don’t use agencies and we don’t offer too much in the way of contractual work, except of course for the seasonal jobs,” Alberto explains. “80% of our workers are permanent employees.

“Also, all of our farms adhere to high standards of environmental practices and corporate responsibility,” he says. “Finally, we make sure the communities where we have our farms are part of the farm itself, and we have community programs that benefit people who live in the area.” 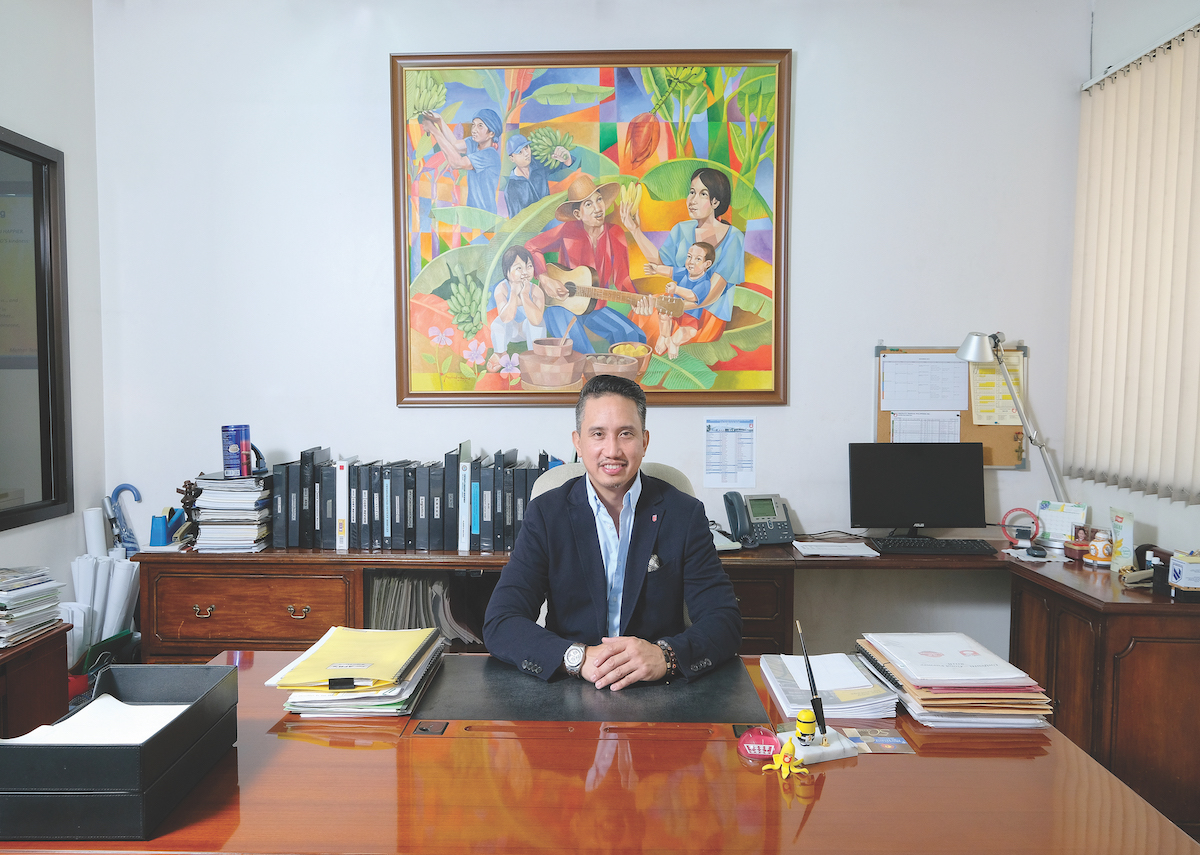 Unifrutti’s fruit farming takes it to rural areas where there may be a lack of development and employment. Alberto is proud of the investment that Unifrutti has put into these rural farms because of its positive impact on communities, and this is what keeps him motivated.

“Banana farming is a high employer of labour in crop agriculture. It employs the highest manpower-to-hectare ratio among all crops, every day of the year, due to everything around farming bananas being manual,” he notes.

“It’s great to see the transformation of an area that used to be very poor becoming developed, 10 years later, with more houses and motorcycles for transport,” he continues. “Some of the residents even own cars. It’s an opportunity for us to be a driver of the economic improvement of rural areas in the Philippines. That’s what keeps me going.”

Through the good and the bad, such as the challenges of the former key executive team retiring and transitioning the company to new management, to gaining a US$19 million loan from the state-run Development Bank of the Philippines to develop 800 hectares of banana farms in Mindanao Island, Alberto is a firm believer that everything happens for a reason.

“No matter how hard a situation may seem, I know that years down the road I’ll realise why something happened the way it did,” he says. “And I will understand the purpose, because everything happens for a reason. When you have this mentality, any challenge becomes more bearable because eventually I’ll know that this is part of a greater plan and it had to happen.”