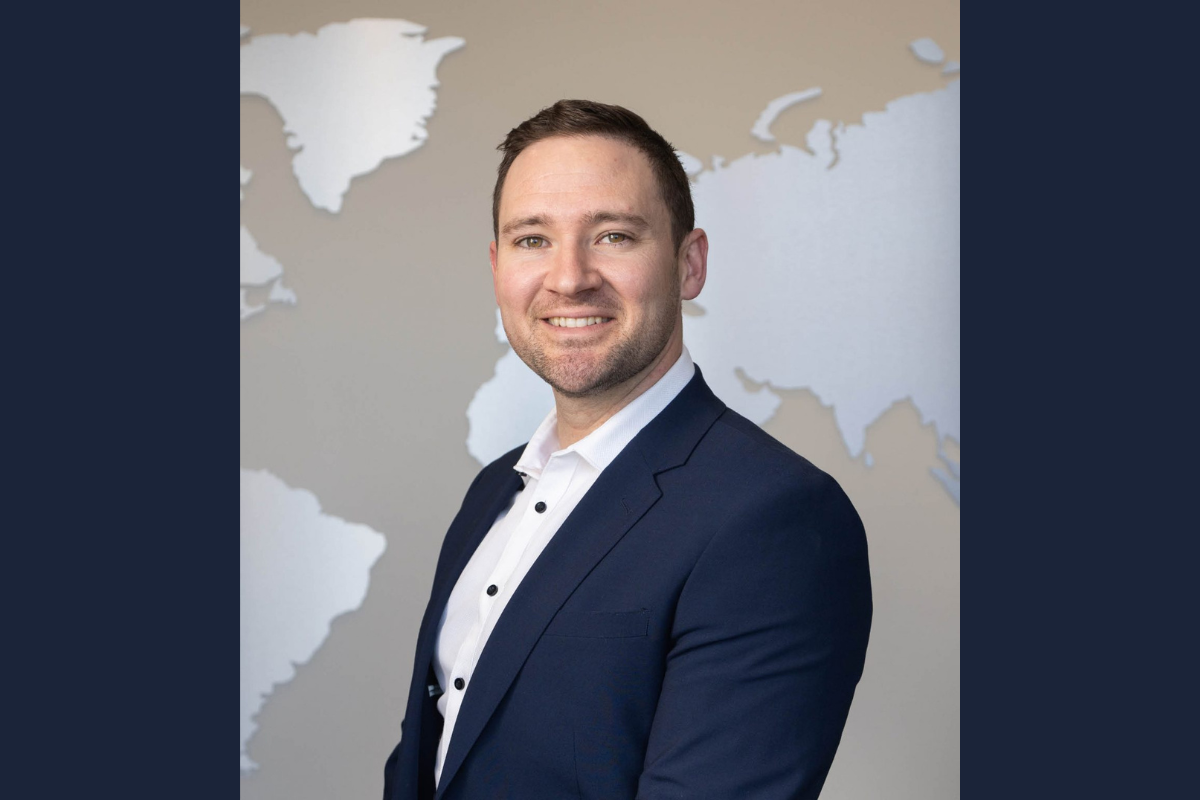 Oceania Dairy wanted to install a packaging machine purchased from Spain during the pandemic lockdowns in 2021. But due to New Zealand’s travel restrictions, no one from abroad could assist with the installation.

“We basically built and commissioned the plant ourselves with internal ODL resources,” Oceania Dairy General Manager Logan Hanifin says, referring to open and distance learning. “To this day, we still haven’t had the supplier arrive in New Zealand. In spite of this, we’re up and running and operating well.”

Hanifin has a simple explanation for why staff at the dairy in South Canterbury could pull off the seemingly impossible, which reflects on the company’s spirit of innovation and policies of training, promoting and empowering employees.

“It’s something that we never would’ve thought would be possible, but because of the investment we’ve already made in our staff, they were able to deliver that project on time, to budget,” Hanifin tells The CEO Magazine. “We got our product to the market to meet our customers’ demands. It was a pretty stunning result.” 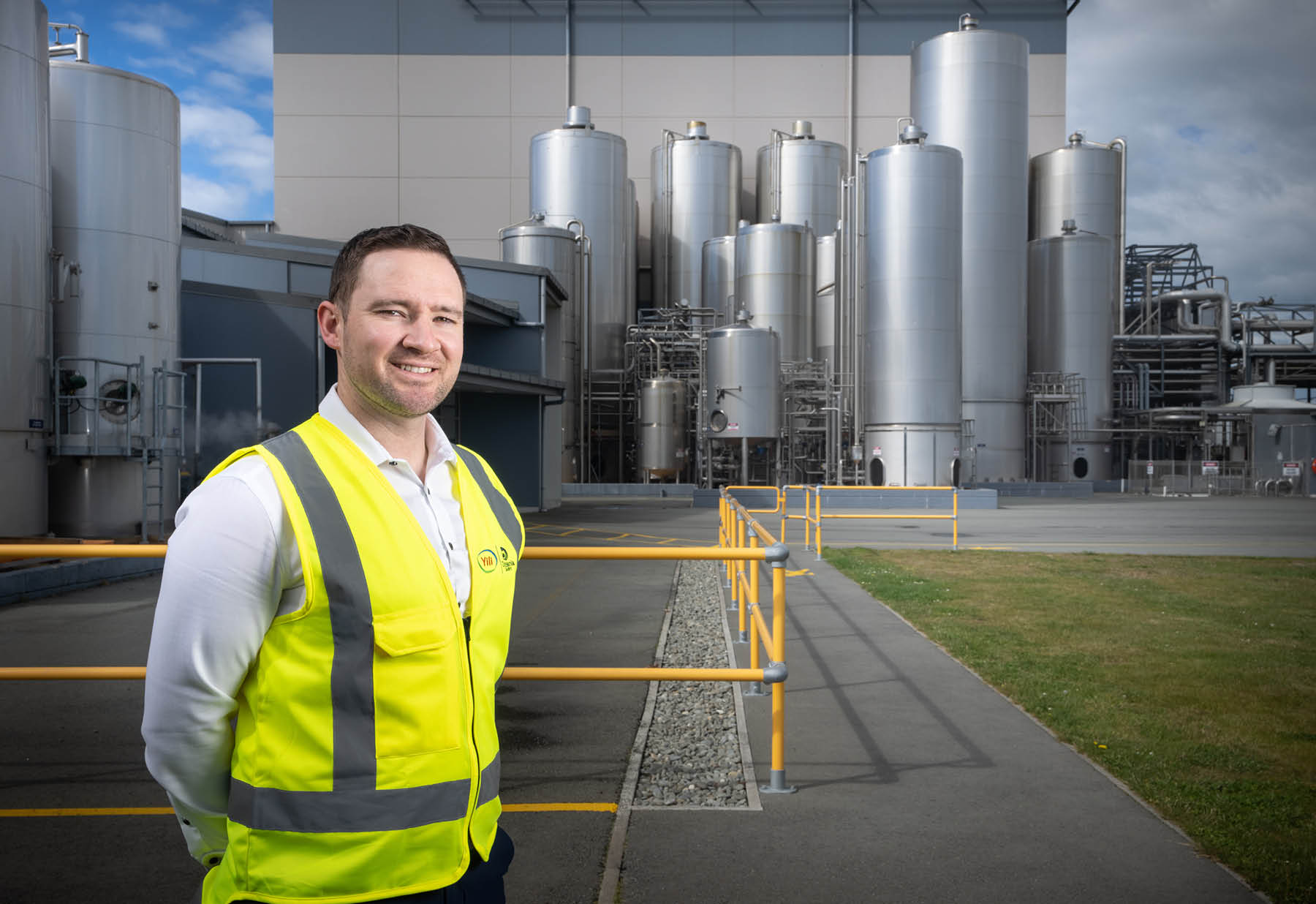 It’s something that we never would’ve thought would be possible, but because of the investment we’ve already made in our staff, they were able to deliver that project on time, to budget.

Oceania Dairy – a leader in the production of dairy nutrition – succeeded during the pandemic with a combination of grit, ingenuity and agility.

Along with installing a packing line, the company completed environmental and sustainability projects – to reduce water consumption and reuse chemicals – at its dairy processing plant in the town of Glenavy, 225 kilometers south of Christchurch.

Hanifin is quick to credit staff for these accomplishments, along with a company emphasis on promoting agility in its operations.

“In an extremely complex industry like fast-moving consumer goods, in particular infant formula, we can’t do anything without dedicated, intelligent and diligent people,” he says. “They had to be extremely resilient, extremely agile, and it was all done with a smile on their face.

“It gets a bit tough at times, especially when there’s a global pandemic to deal with. But without the diligent people that we have, it would be an absolute disaster.”

Oceania Dairy operates in the South Canterbury district of New Zealand’s South Island, where it purchases milk from 75 local farms and processes it into infant formula and ultra heat treatment (UHT) milk.

Purchased by Yili Group in 2013 – one of the world’s five biggest dairy companies – Oceania Dairy forms part of the New Zealand’s successful dairy industry, which in exports alone generated more than US$18.6 billion towards the New Zealand economy in 2021, which represented 5.3 percent of nominal growth domestic product and 23 percent of total export values.

Yili Group immediately invested in Oceania Dairy, building a plant with a spray drier on a greenfield site in South Canterbury. Three UHT milk lines were added, along with two canning and blending plants and various other packing lines. 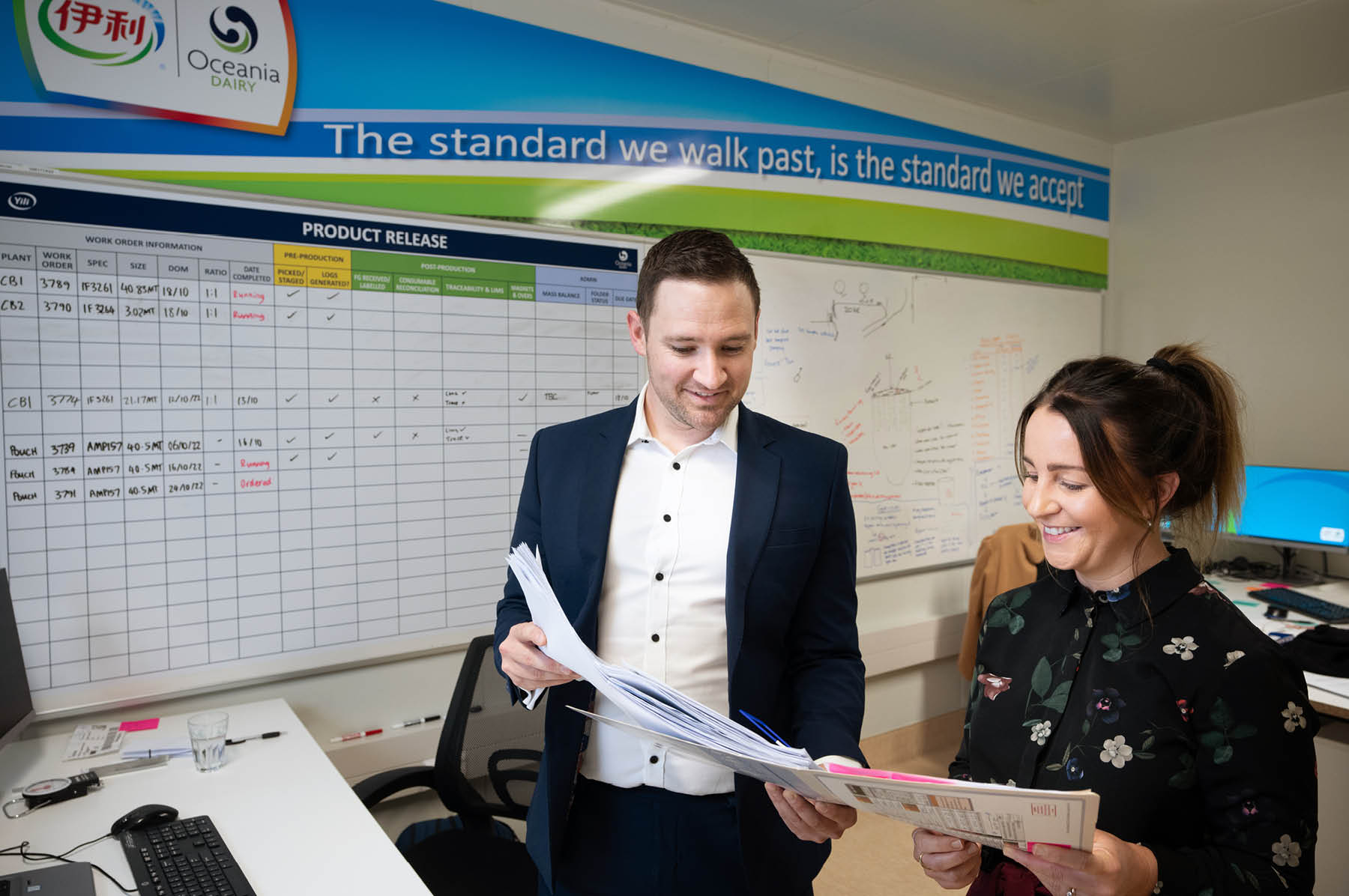 We can test more frequently, which is more cost effective and it just allows us to have, as I say, that full control of quality of our final product, which is going straight to our consumers.

“A more complete and advanced laboratory will help Oceania Dairy’s manufacturing and products have a more sustainable edge in the industry,” he says.

But Hanifin most proudly speaks of the laboratory built onsite, which has allowed Oceania Dairy to expand its production of baby formula. It also speeds up exports to markets such as China, as testing is performed immediately without being sent to offsite laboratories.

“Speed to market is really important but fundamentally, making infant formula, it’s just really good to have control over our own testing,” he says.

“We know what we can and can’t test. We can test more frequently, which is more cost effective and it just allows us to have, as I say, that full control of quality of our final product, which is going straight to our consumers.”

The laboratory builds on what Hanifin considers one of Oceania Dairy’s strengths: its agility and ability to adjust quickly to challenging external circumstances and operating in a rural region.

“We can’t operate without being agile,” Hanifin says. “It’s just continuous improvement, and agility is just built into what we do. I don’t think we could be an export company to China of the magnitude we are without our agility.”

Another strength is Oceania Dairy’s commitment to developing its staff. With a limited pool of potential applicants in South Canterbury, the company has been willing to train people with aptitude. It’s an investment in people, which has paid off handsomely – as evidenced by its pandemic performance. 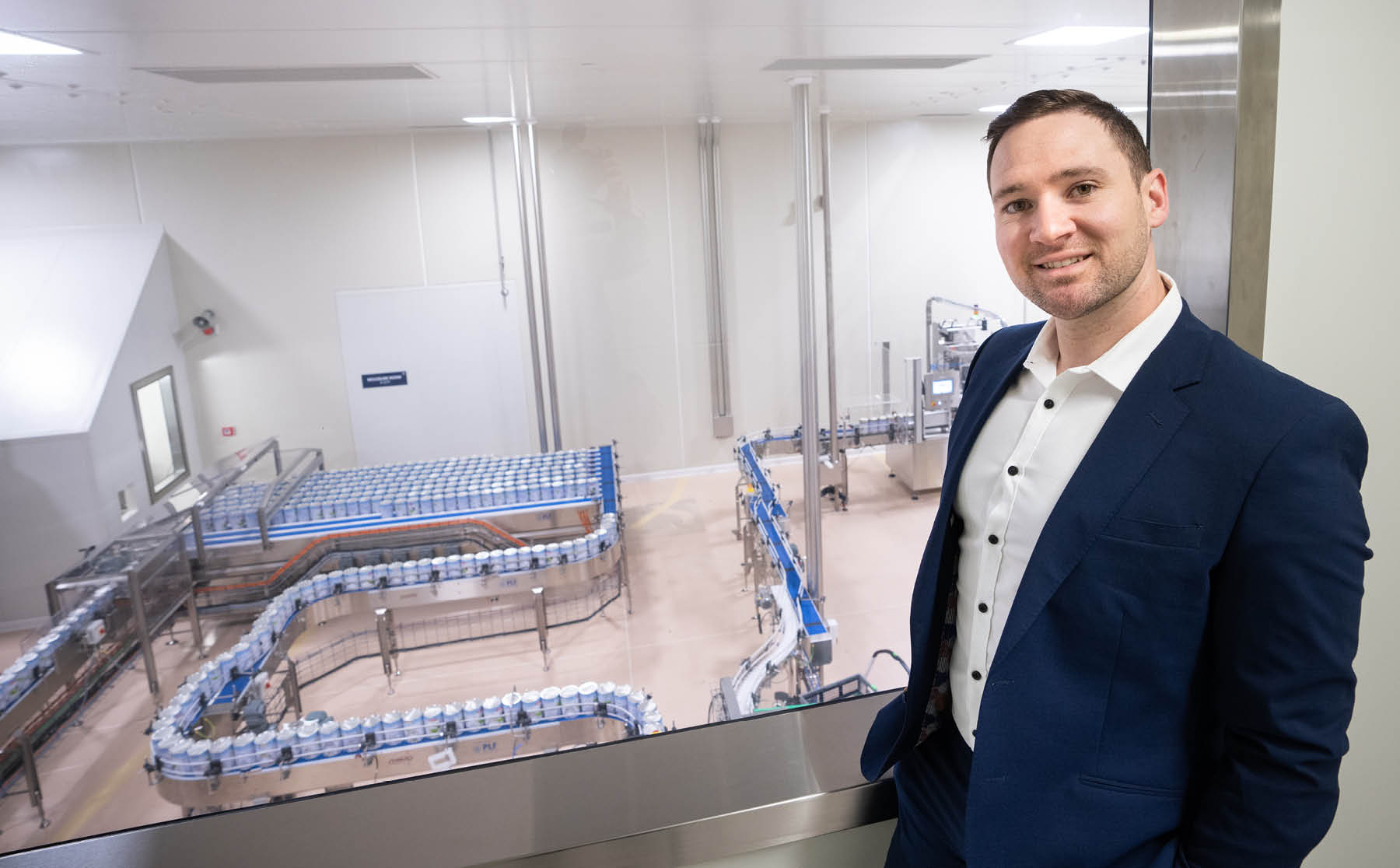 The depths of talent and the depths of engagement we’ve got across site is probably my biggest achievement.

“We’re in the middle of nowhere. We’ve got people from all over the world that have come and supported the growth and just found their way in our plant through to manager level roles,” Hanifin says.

“I’m talking about more than 10 examples where people are now in very senior level management roles, who have started with us in foundation roles. They are just absolutely head and shoulders above others I’ve seen in the industry.”

As an internationally operating company, Hanifin says it can offer its employees a broader platform and working environment than just the Canterbury region, the South Island or New Zealand. “This is an element of our competitiveness that we continue to develop,” he enthuses.

“We want every employee at every level and skill set to have a customized career development. This not only helps the company commercially, but also contributes to the continued optimization and competitiveness of the industry talent mix in the rural areas.

“The depths of talent and the depths of engagement we’ve got across site is probably the company’s greatest achievement.” “At Tetra Pak, our commitment is to make food safe and available everywhere. We work with Oceania Dairy to ensure its high-quality products from New Zealand can be delivered to export markets where there is limited access to fresh milk.” – Tetra Pak