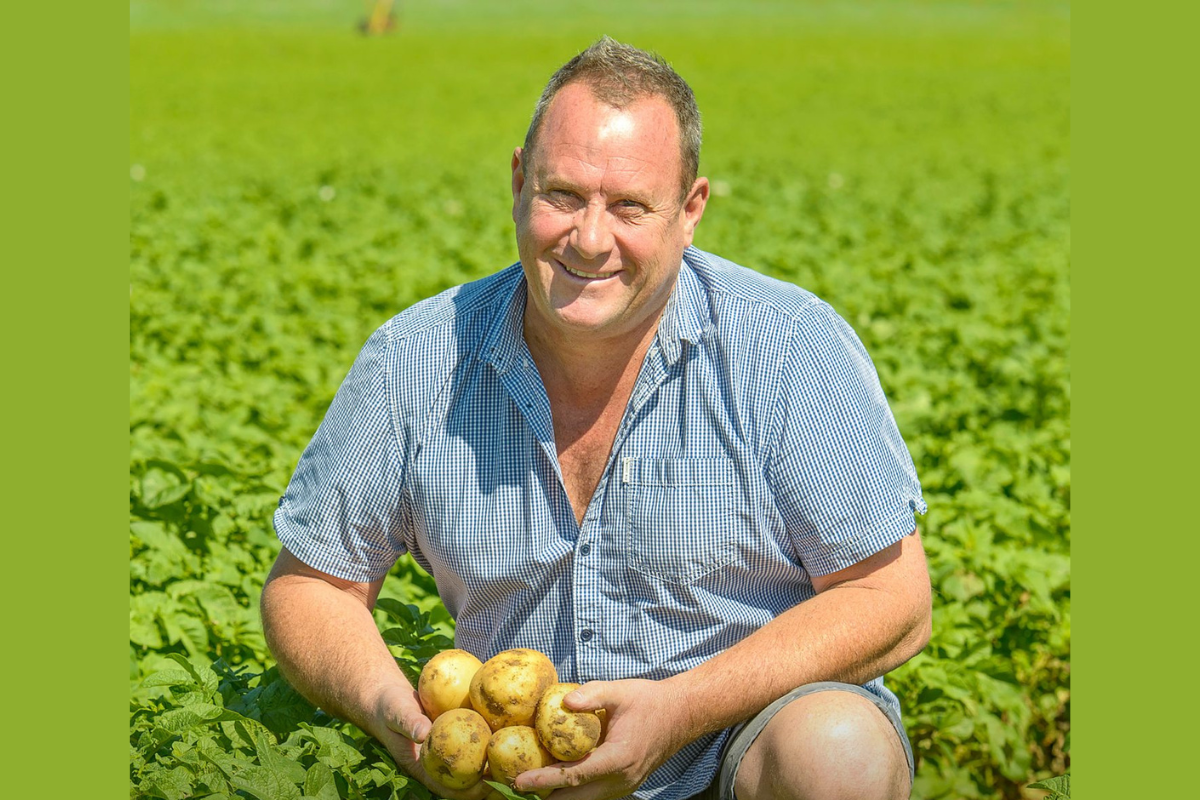 Mark Pye set out from New Zealand in the 1990s, in search of the perfect place to grow potatoes. He and his family searched throughout Australia for an ideal parcel of land and settled on the Mallee region, which offered sandy soils, a reliable water source and proximity to Adelaide.

They leased 250 hectares from a former cereal farmer and subsequently produced and sold 8,000 tonnes of processing potatoes to McCain Foods. But they discovered a persistent chemical in the soil – previously applied by the cereal farmer – that inhibited horticulture production, forcing them to find another location.

“The accountants told us it’s probably not going to work based on the numbers we had done and that we should pack up our things and come back to New Zealand, sticking to what we knew at home,” Mark recalls in an interview with The CEO Magazine.

“I was pretty determined to make this work, given we had moved out here, so we decided to stick it out and have another go with a few different strategies in place.” Mark forged ahead with ingenuity, determination and grit: by 1996, he was able to purchase a 2,000-hectare farm and began growing potatoes. He later started planting carrots and bought a share of Zerella Holdings, which he eventually purchased outright and rechristened Zerella Fresh.

“I was the biggest producer of potatoes and carrots in the Mallee region,” the Managing Director asserts, adding that his success spurred other growers facing water issues in the Riverland to relocate to the area.

“The Mallee region is now one of the biggest producers of potatoes, supplying families all over Australia for nine months of the year.” 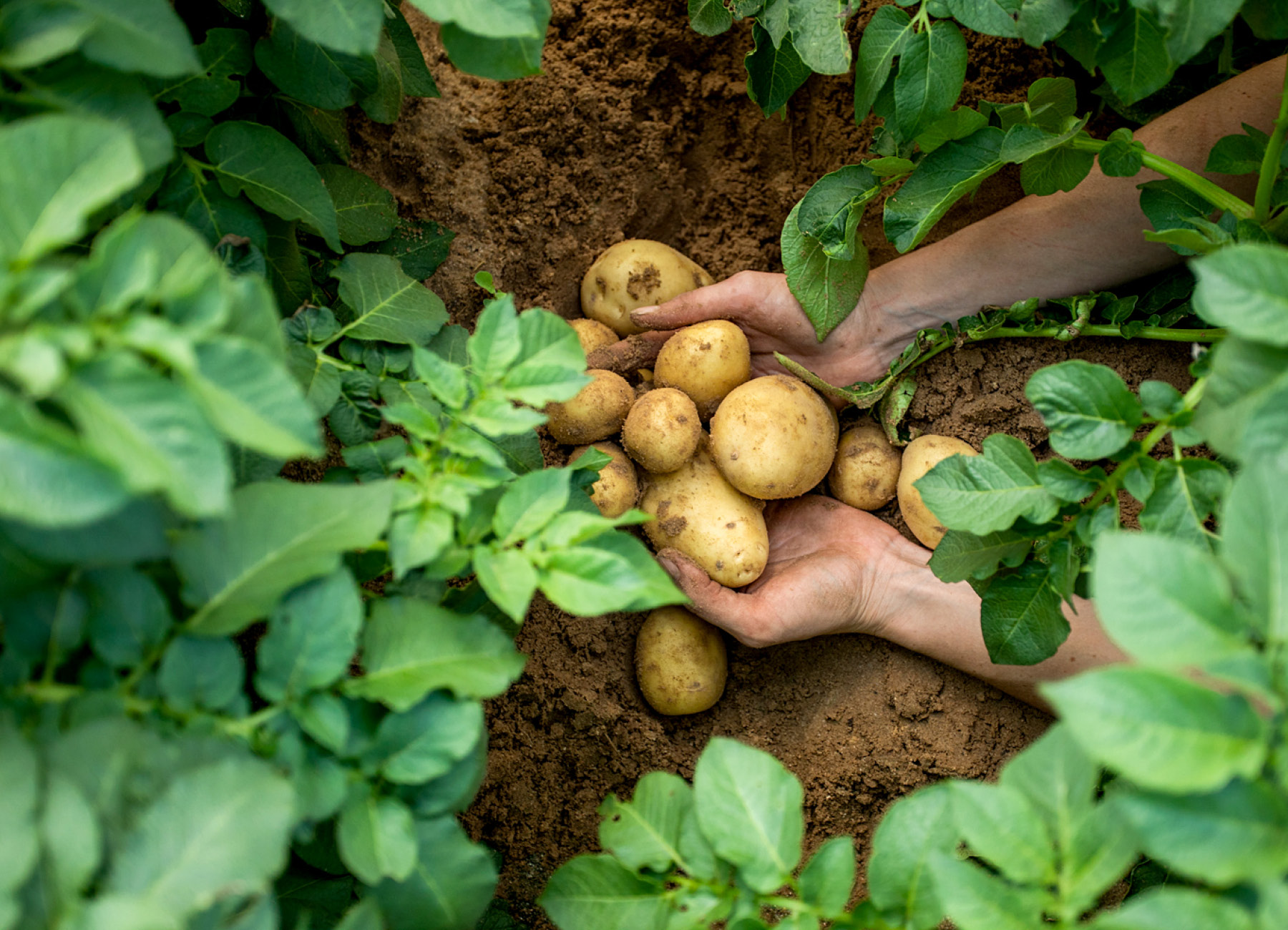 Think big, keep it simple and always have a positive attitude.

Zerella Fresh supplies supermarkets across Australia with potatoes, carrots and onions. All its produce is grown in Australia – in various regions, to ensure year-round availability – without the need for ground storage. Based in Virginia, South Australia, the company can quickly supply the wholesale market and distribution centre in Adelaide, while getting its produce to markets in Melbourne and Sydney overnight, and Brisbane and Perth within two days.

The company calls its approach ‘farm fresh, from paddock to plate’. Potatoes and carrots are picked in the morning, triple washed, gently brushed, graded, packed and ready for shipping the same day. (Onions are also graded and packed on the farm and shipped promptly.) Customers have fresh produce on their tables within two to four days.

The commitment to freshness and quality wins customers and market share. So does innovation, such as a naturally bred potato brand known as ‘Spud Lite’, which has 25 per cent fewer carbohydrates than the average potato, while producing a pillowy texture when baked or fried. It lasts longer too, meaning less spoilage and food waste.

Mark calls Spud Lite “a game-changer for our business and the overall Australian fresh potato market” since its debut in 2015. “It offers a unique selling point: a shorter growing time of 100 days, which results in less water use and inputs, and it’s a very versatile variety when used in the kitchen,” he explains.

“The Spud Lite brand won the national Innovation Partner Award at Hort Connections 2019 as a leading example of how agricultural producers could add value through variety selection, packaging and branding.”

Innovation is at the heart of modern agriculture. Mark pays close attention to technological trends in the sector, both overseas and down the road.

“Over the past 12 years we have thoroughly researched and implemented several transformational technologies and varieties that have positively impacted the business,” he confirms. 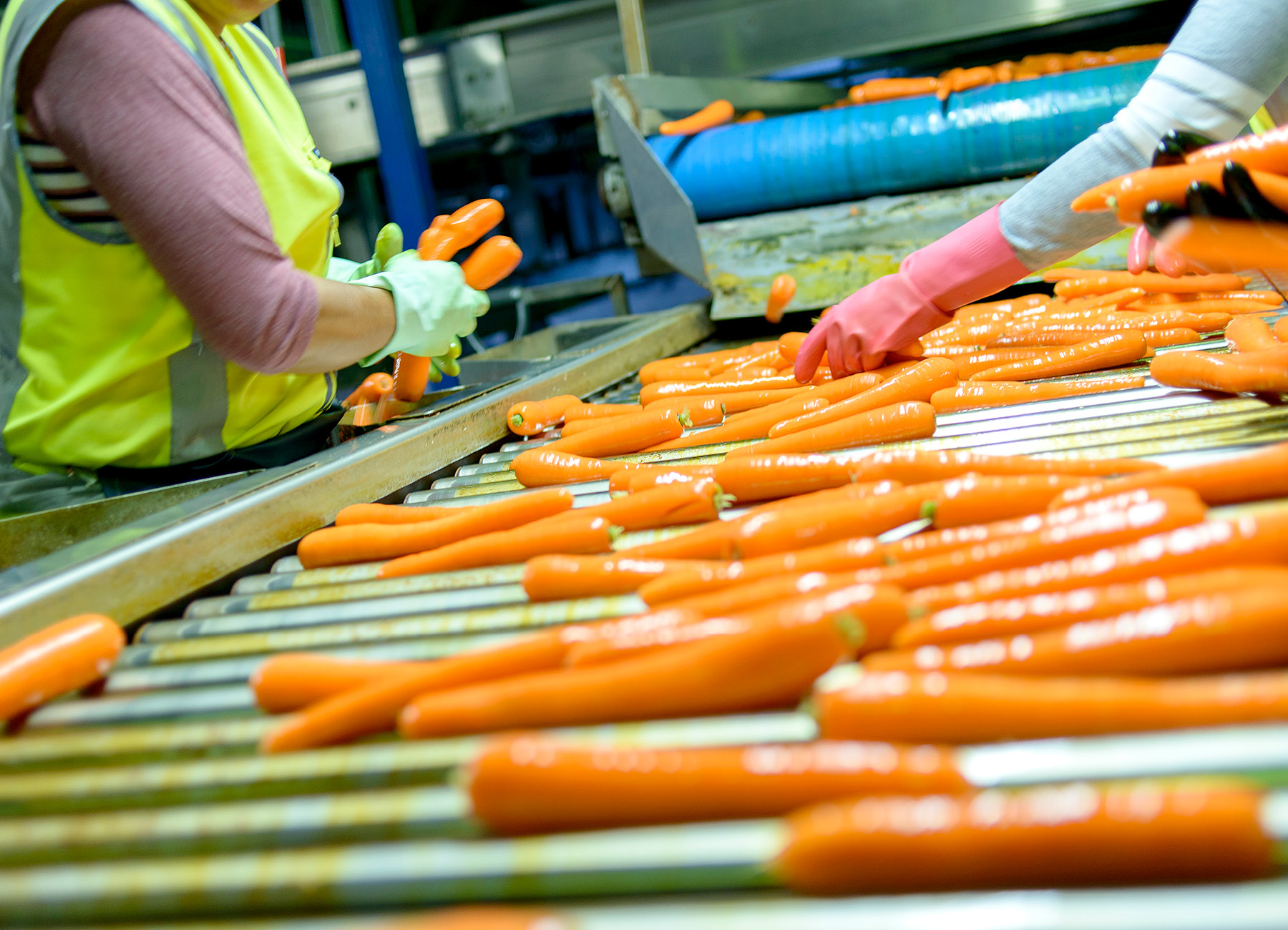 Over the past 12 years we have thoroughly researched and implemented several transformational technologies and varieties that have positively impacted the business.

Those technologies include machinery that can check, weigh and size each potato and onion, along with gently packing the produce to minimise human contact. Mark points out the systems allow for a “consistent and quality product, meeting set specifications”.

Another innovation – for which Zerella Fresh hired a firm able to “make the impossible packable” – permitted it to case pack carrots.

Sustainable practices have also been implemented. Zerella Fresh minimises water use through variable-rate irrigation. Some 4,000 solar panels have been installed around the packhouse too.

The innovations and sustainability practices have increased quality and made the business healthier. However, they also reduced the need for labour, which can be challenging to find in the agricultural sector.

Zerella Fresh puts a priority on people, along with the rural economy. So what differentiates it from the competition? “We have a great number of staff, including myself, who live full-time in the region that we operate in, as well as living on farms,” he reveals. Having people based in the region helps build the community and other business relationships around us, and has a positive impact on the rural towns.

“Being a business that operates in the agriculture sector, it is pivotal that all operations are monitored closely, as there are many external contributing factors that can alter the success of a crop. Having people based in the region helps build the community and other business relationships around us, and has a positive impact on the rural towns.”

Zerella Fresh strives to create an attractive culture, something he considers imperative for recruiting and retaining staff in a region with a small population.

It’s but one of the challenges in farming, though. Mark faces them with the guidance of a family saying he learned growing up on a farm in New Zealand. “Think big, keep it simple and always have a positive attitude,” he says. “This is a saying I work with every day and applies especially well when taking on new projects.” The success of any business relies on strong leadership, and Mark takes a collaborative approach. “Leadership looks like connecting, encouraging, empowering and strategising,” he explains. “It is an accumulation of skills that I believe is developed through experience and training, as well as something natural through personality. Leadership can be applied by any person in the business and is necessary for business learning and growth.”