“We can contribute to a better environment”: Ong Kian San 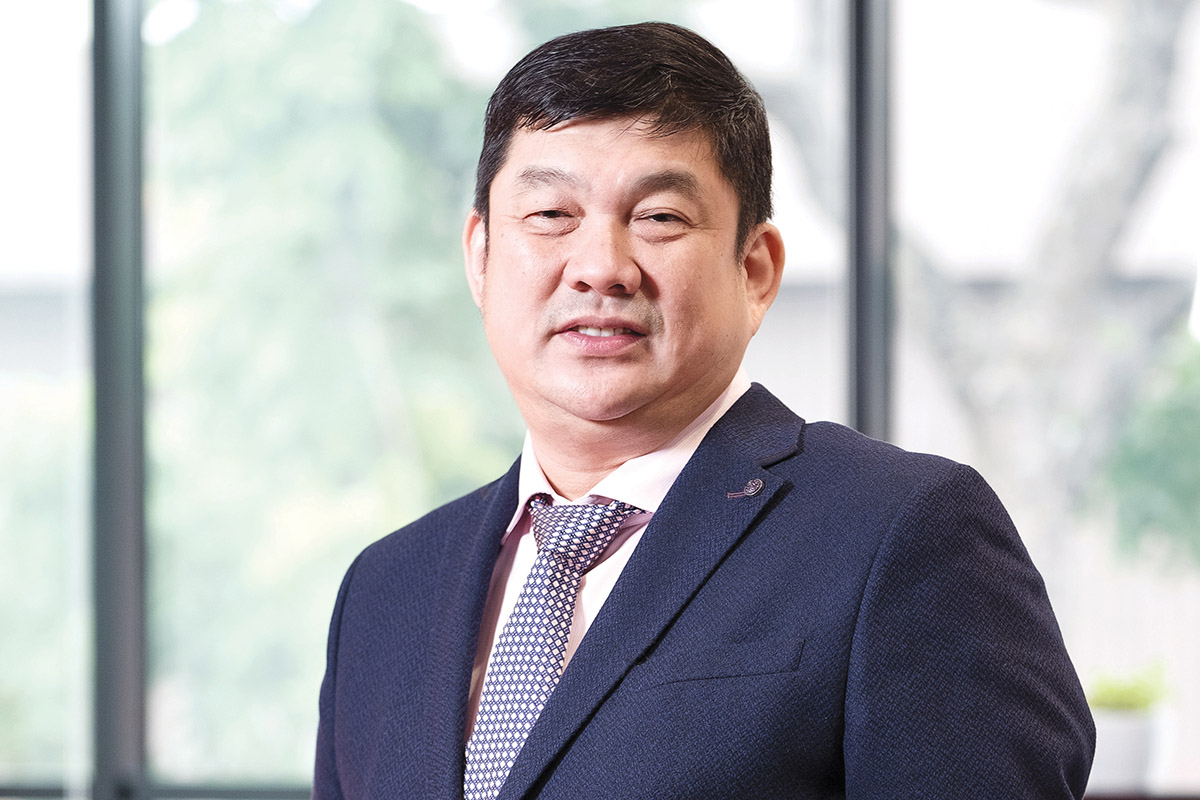 He modestly considers himself a farmer, but Ong Kian San is really so much more. His childhood days spent helping on his father’s poultry farm in the 1970s sparked an interest that he and his siblings continue to this day in a burgeoning trans-Asian poultry business.

Kee Song Food Corporation, established in 1987, is part of the Kee Song Group, which has a footprint that stretches across Taiwan, Singapore and Malaysia, and was publicly listed on Taiwan’s stock market in 2011.

It is a genuine family business founded by his elder brother, Ong Kee Song, with his other brother and sister, Ong Kian Huat and Ong Yong Xian. Kian San was appointed to run the farm in Malaysia in 1992, and is now CEO of Kee Song Group.

Kian San started with the business when he was just 20 years old, after he had completed national service in the army. He and his siblings built the business from the ground up and, in time, were supplying poultry products to major hotels and restaurants in Singapore.

Now a leading poultry producer in both Singapore and Malaysia, Kee Song Group has several farms for raising poultry and also handles the processing, packaging and distribution of fresh, chilled and frozen poultry.

Kian San is passionate about the company’s ability to drive both dietary and economic changes in the region, by investing heavily in biotechnology techniques that have paid handsome dividends.

In 2005, Kee Song introduced Japanese lactobacillus farming technologies into its farms – chickens reared this way contain lower fat and cholesterol levels, making them a healthier choice for consumers and a tastier one as well, according to Kian San.

The company has subsequently developed lactobacillus feed technology to obviate the need for antibiotics and artificial boosters for its chickens. This new chicken product was launched under the Sakura Chicken brand and has sold exclusively at NTUC FairPrice outlets since 2007.

Sakura Chicken won Kee Song the Singapore Institute of Food Science and Technology’s Merit for Innovation Award from 2009 to 2011.

The company has also expanded its premium line to include chickens that have been fed with carotenoids, a powerful antioxidant, and others with cordyceps sinensis, a parasitic fungus with a high nutritional value (Imperial Cordyceps Chicken). “Food is a necessity and poultry is a more affordable protein for everyone,” Kian San explains.

“We embraced innovative farming techniques to give our consumers more significant health benefits. The more engaged with farming technology and food science we are through research and development, the more we realise that we can contribute to a better environment. Our Chair constantly reminds us that what we are doing is ‘for Earth, for mankind, for the environment, for the next generation’.”

“We have an R&D team that constantly researches new farming methods, and we use greater automation for improved quality assurance.”

Leadership in a crisis

While the hard-hitting impact of the COVID-19 outbreak has been felt right around the world, some businesses have handled the crisis better than others. Experience in similar emergencies goes a long way in fortifying a company to withstand the pressures of something like a global pandemic.

Kian San and the Kee Song Group were in better shape than most to ride out the pandemic through their experience dealing with SARS, bird flu and more. In each instance, Kian San says he had to reshape his thinking and mould the company into a form that could survive.

We have an R &D team that constantly researches new farming methods.

“We have encountered a few major crises, and have gone through a lot of up and downs,” he tells The CEO Magazine. “In 1998, there was the economic crisis and in 2003 there was SARS. In 2004, the H5N1 bird flu hit us. All these catastrophes have challenged me to think differently, and devise strategies to build our capability to handle a major crisis.”

It was particularly from the experience of the H5N1 avian influenza epidemic that Kian San and his team learned the importance of biosecurity, and to have protocols in place if such a pandemic ever occurred again.

“In fact, we were operating on red level even before the government announced the lockdown last year,” Kian San reveals.

“Safety measures were strictly enforced. Our staff were supplied with boxes of masks and sanitiser, and there were constant reminders to ensure they were practising hygiene procedures. Despite a difficult period, there were no retrenchments or pay cuts to make sure every staff member could pull through this period.

“For our suppliers, we made sure supply chains didn’t break. We are working closely with our suppliers and customers having difficulty to help them pull through this period, for win–win solutions. And we support local businesses, making sure they are able to stay afloat during this pandemic. It’s important to have reserve funds for at least three to five years when a crisis like this strikes.” Kian San enthusiastically networks with his peers in and outside the industry. Understanding the sensitivities of the market gives him insights into the most appropriate steps required to ensure ongoing business development and employment security for all his staff.

During his career, Kian San has developed three traits that he believes give him the strength and determination to further build on the company’s success – hard work, confidence and attention to detail are the foundations of his leadership style.

Through his example, Kee Song’s organisational culture is singularly focused on integrity to inculcate a sense of ownership and commitment among the company’s employees. Kian San says the best advice he ever received came to him in 1999 from business consultant Kwek Ting Shui, who advised him to establish a farming presence in Malaysia, and the company has never looked back since.

Indeed, Kian San and his executive team have plans for business expansion to the Greater China region, and are confident that Kee Song’s status as a socially responsible business intertwined with its continual investment in R&D and technology will cement its reputation in the region. 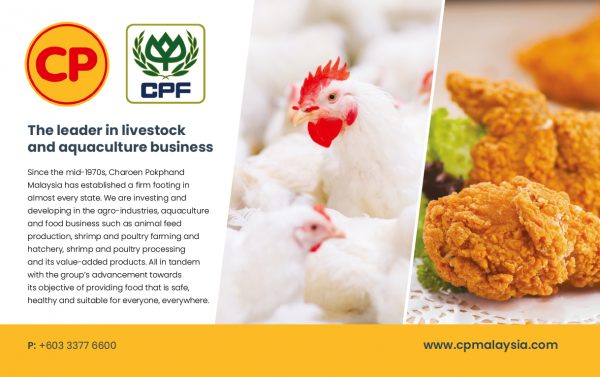