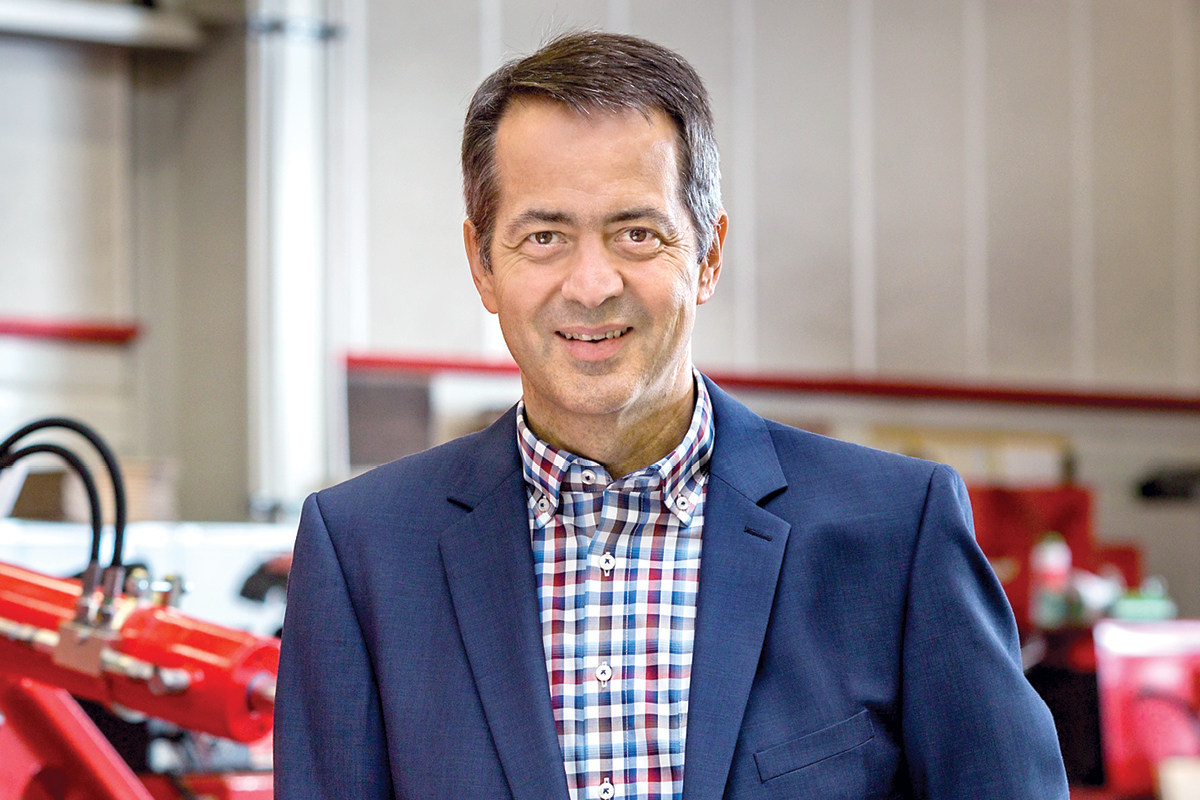 As a pioneer of soil conservation technologies in farming, HORSCH Maschinen GmbH has spent more than three decades developing tools to help farmers execute their work sustainably. That’s why Philipp Horsch, one of the company’s three managing directors along with Horst Keller and Michael Horsch, wants to disabuse people of the notion that farming has a sustainability problem.

“There was a Save the Bees campaign here in Bavaria, which aims to put tighter regulations on farmers to help with the bee population,” explains Philipp. “But there are more bees in Germany today than at any point in history. “A lot of people agree with such campaigns, but it can escalate into unfair accusations towards farmers about how they do their job. It’s unfortunate, because I’ve worked with farmers for more than 30 years and I know for a fact they are the most sustainable workers in the world.”

Indeed, having been raised on a farm, Philipp has spent most of his life involved in some way with the agricultural industry. And although HORSCH is only 35 years old, Philipp says the “seeds” of the business were first planted when his family explored how to farm efficiently in the 1960s. “I grew up as one of five boys in an entrepreneurial family,” he says. “We all saw the adults working on sustainable ideas, and that influenced us in the early 1980s to develop machinery that could do exactly that.”

Having patented the seed bar and developed the foil maize seed drill in the early 1980s, the eldest brother, Michael Horsch, founded HORSCH in 1984 to further develop and create innovative farming tools. “It made sense. Our family was always asking, ‘How can we be more efficient and environmentally sound with our farming practices?’ That’s why we moved away from a plough-based system to a soil conservation system.

When the company went to market with its equipment, Philipp says it was the first in Germany to sell min-till system machinery that would maintain soil and reduce the need for tillage. The initial response though was tepid. “We had started a whole new way of farming in Europe,” says Philipp, “but people would look at our machines and think they were weird. Today, the practice is mainstream and I’m happy to say we pioneered that.”

As soil preservation eventually became popular with farmers throughout Europe in the 1990s, HORSCH capitalised on the demand and expanded. “We began exporting to Scandinavia, England and France, which helped us become more knowledgeable of the global marketplace.

“We weren’t afraid to go global because we did it at such an early stage in our existence. Today, we export more than 80% of our goods and have a presence all over the world. That’s why I think it’s critical for all companies to be international, because those that aren’t will have a difficult time growing.”

A Timeline of Horsch History

Having anticipated the popularity of minimal soil tillage in farming, HORSCH today employs more than 1,500 people worldwide, with a presence in the US, France, UK, Russia and Brazil. With the Horsch family still involved in the company’s daily operations, Philipp says he, Michael and Horst, along with Michael’s wife Cornelia Horsch, have distinct areas on which they focus while working together to lead the company’s general operations.

“It’s a shallow structure, and we involve ourselves in all the different departments. We’re connected with management and communicating with them about decision-making. I focus on the technical aspects of HORSCH, which includes our research and development. We all work on innovation though, and customer service is special to us because we’re always working with the farmers who buy our goods. We like to think of them as partners in our success.”

Philipp says the relationships HORSCH has built with farmers is the reason the company is so important to the industry. “I don’t want to sound conceited in making a self-assessment, but I think our focus on farmers is our strength,” he explains. “We’re quick to work on new strategies and farming systems and we always involve customers in our decisions. We’re game-changers and trendsetters because we’ve paid attention to innovating along with farmers.”

“We’re game-changers and trendsetters because we’ve paid attention to innovating along with farmers.”

Looking towards the future, Philipp says he’s focused on expanding HORSCH’s international reach, as well as improving and innovating existing farming technologies. “There are a lot of disruptive possibilities, and there’s a lot of public pressure these days to perfect sustainable practices. Through our creative innovation, sustainability and efficiency, we’re going to stay ahead of those concerns.” 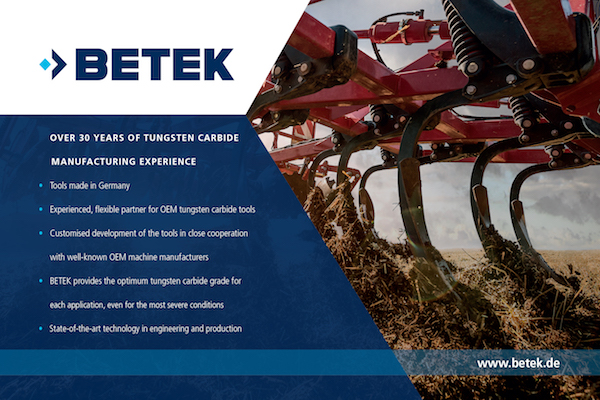 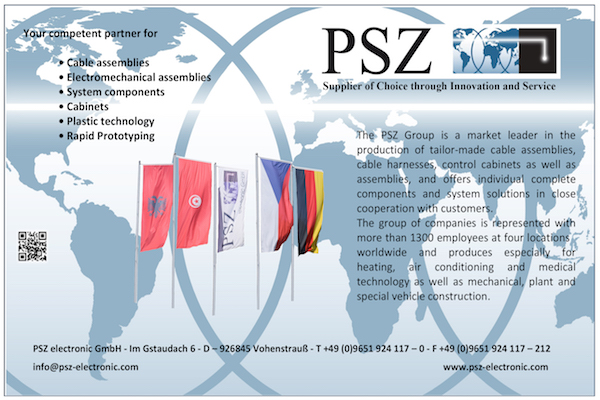 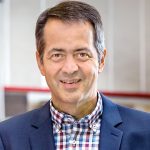