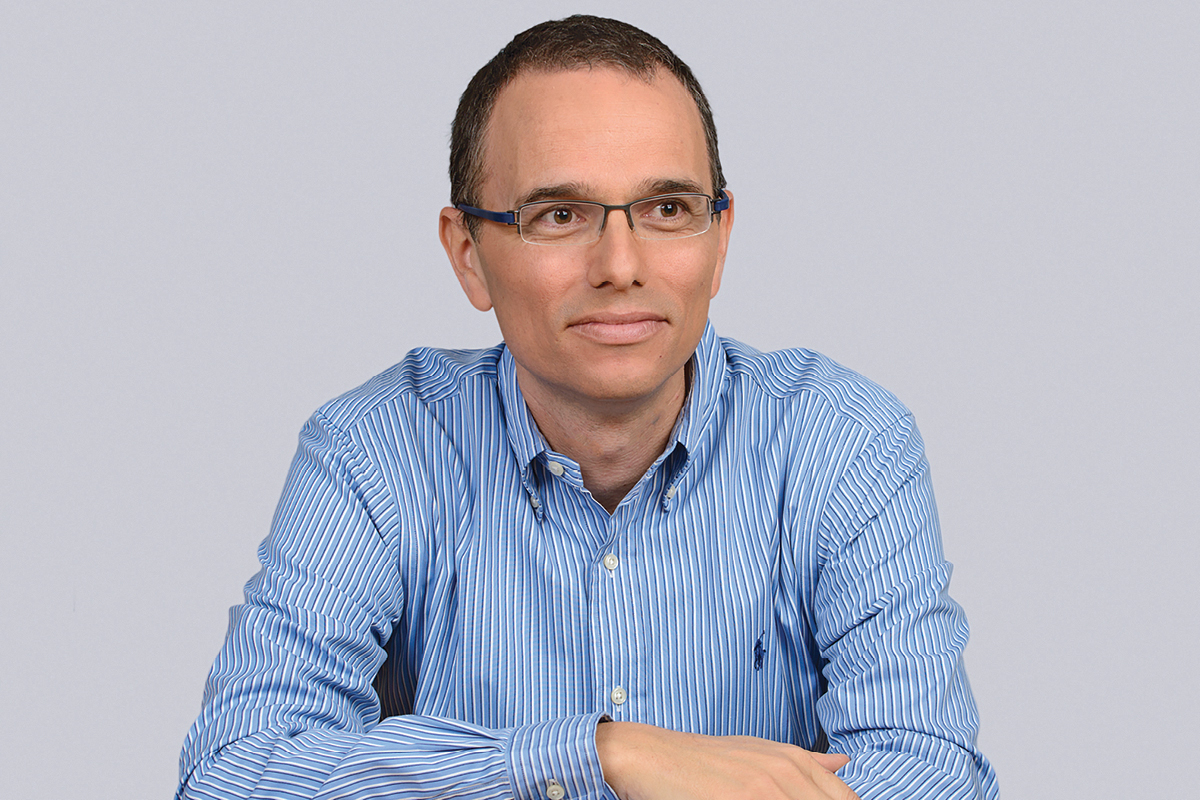 By 2050, the human population is expected to reach nearly 10 billion. It goes without saying that these billions will need more food, but they’ll also require better nutrition. Simultaneously, the middle of the century is expected to see some 40% of the population suffer from severe water stress. Given that some 70% of the world’s freshwater resources go towards agriculture, a balance must clearly be struck to avoid a water and food crisis.

Despite the enormity of the task, some are doing their part to help manage the world’s resources. One irrigation company, Netafim, can count itself among this group by virtue of its creative and efficient water systems. In 1965, Netafim’s irrigation system was born of necessity, through farmers operating in desert terrain.

The system’s main advantage is that it cuts water use in half while significantly increasing the crop yield; most agriculture uses surface irrigation (also called flood irrigation), whereas Netafim’s precision method hydrates only the roots of crops.

Since 2014, Ran Maidan has served as Netafim’s CEO. Having been headhunted from another agricultural technology company, it was an easy decision to make. “We have a strong purpose, and it’s clear and simple: helping the world grow more with less,” says Ran. “It doesn’t matter whether you’re the CEO or a worker on the production line – this is our purpose. Every decision, every product, every initiative needs to fit the purpose.”

But it wasn’t the sense of purpose alone that drew Ran to the company. He’s an admirer of the innovation that Netafim represents, likening its irrigation system to a miracle (as well as cutting water waste, it can increase crop yield by up to 100%). Nor did it hurt that Netafim is a global leader, holding the top market position in numerous countries, today bringing in annual sales of US$1 billion (€900,000 million).

Despite Netafim’s solid market position, Ran was initially presented with the task of ensuring the company was fulfilling its great potential. “Of course, Netafim was a good company with a strong brand but it wasn’t delivering on its growth promise,” Ran recalls.

“They had a few dark years before that. But I’m happy to say that since I joined Netafim, we’ve demonstrated double-digit growth every year for the past four years. More importantly, we’re able to take those profits and reinvest them into the company, to create significant investments and growth engines for Netafim.” 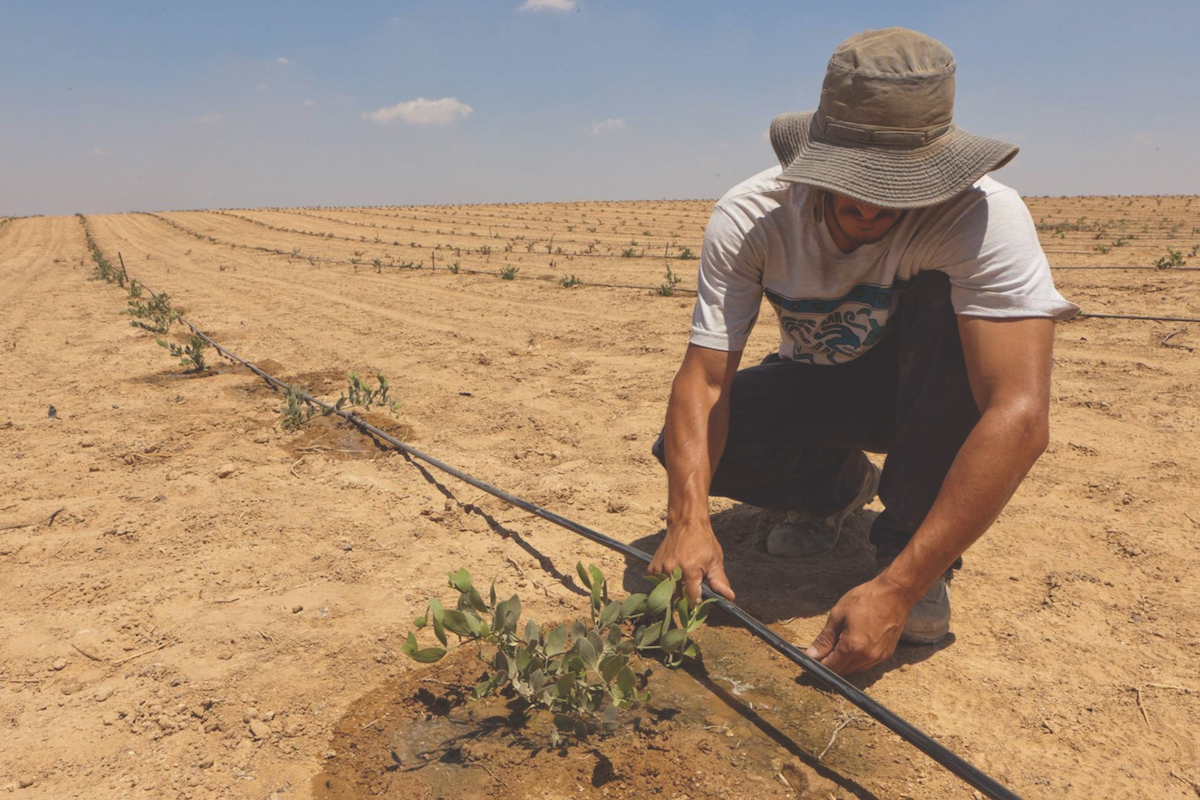 To this day, Ran considers this his greatest achievement, though he regards it as a team effort. The successful growth saw Netafim sold last year after substantial international interest – an impressive number of companies approached with an offer to contribute to the triumph of Netafim. The irrigation business eventually sold shares to a company called Mexichem, which Ran credits with having excellent strategic direction.

“The proof of the pudding here is that 15 companies wanted to buy Netafim and it was sold in a successful process to a good shareholder. For me, this is acknowledgement of the good work we’ve put into the company.”

Another reason for Netafim’s impressive market position is that its offerings extend far beyond equipment. Ran says the company looks at its customers holistically, believing that to provide nothing more than irrigation systems is like giving someone a Ferrari without teaching them how to drive. For this reason, Netafim is offering complete solutions with support services to its customers.

The company is also leveraging its Digital Farming platform to enable farmers to optimise their fields and make better decisions, and it has collaborated with organisations such as Amazon Web Services to produce software that facilitates efficient irrigation, while allowing farmers to spend less time working.

Other partnerships have been formed with research institutes and other agricultural technology companies, representing a willingness to reach across company and industry barriers. The power of these collaborations has enabled Netafim to deliver products such as fertiliser, fungicides and insecticides, ultimately, providing end-to-end irrigation solutions for industrial as well as small community farmers.

“We can’t do everything by ourselves,” Ran says. “Our partners are first and foremost our employees that work with us, often as part of a lifetime position. But our partners also comprise our loyal customers and suppliers. We want to share the success with them, across all our ecosystems.”

As can be expected from the CEO of a global company, Ran spends a lot of time travelling, meeting with Netafim’s numerous stakeholders. These meetings are important to Ran; the opportunity to see with his own eyes what the issues are, where he can offer support and what direction the company can go in is vital. It’s no wonder he considers time to be the most valuable resource of any CEO. “It’s a busy job,” he says, “and you need to manage your agenda effectively.” It’s likely that the challenge of getting so many partners, employees and customers on board is somewhat mitigated by the criticality of Netafim’s mission. After all, global food and water security is no less than the key to humanity’s survival.

“Our impact goes far beyond food production,” says Ran. “We’re helping create economic growth around the world. For example, if a farmer buys a Netafim drip system, he gets more yield, which equals more profit. If you get more profit you can spend more money, and you can send your children to university. This creates more professionals and more economic growth across the world.

“We are fighting one of the biggest challenges in the world – the food crisis.”

“We are fighting one of the biggest challenges in the world – the food crisis. By using Netafim’s more efficient drip system, we’ll help eradicate hunger in the future. We’re taking care of our natural resources – water and land. We want to help maintain these resources, so we can keep living for many years on our planet.” 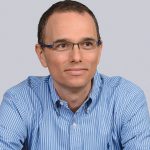