The meat of the matter: Robert Lo 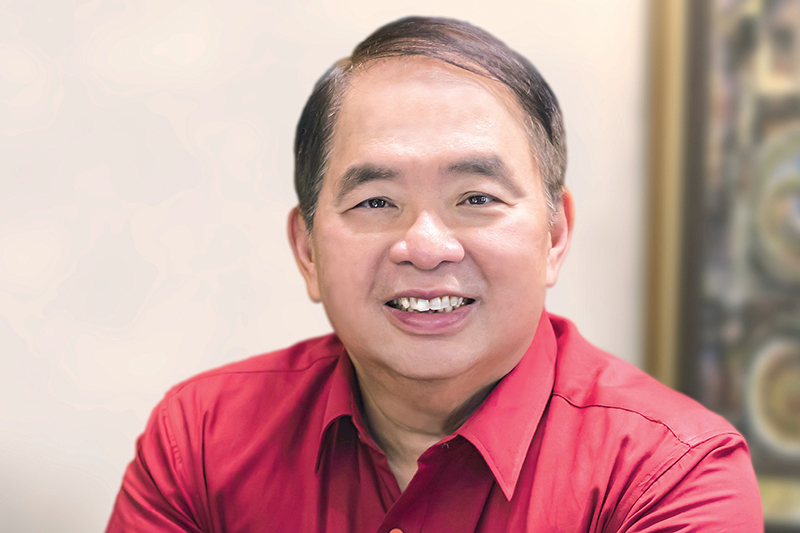 Robert Lo freely admits he’s married to his job. Always has been, always will be. He baulks, however, at the idle suggestion that he’s a workaholic. “How can I be a workaholic if I enjoy what I’m doing every day?” he asks.

“That’s very important. It’s not work if I like what I’m doing, even if I do spend lots of hours working.” Robert is the CEO and Founder of RDF Feed, Livestock & Foods Inc (RDF), an integrated food company behind Fresh Options Meatshop, one of the most successful food chains in Philippines.

The standalone stores, scattered throughout Luzon, have a solid reputation for providing fresh, safe and quality meats, largely due to Robert’s stringent and meticulous standards for processing.

Nicknamed ‘Doc’ throughout the industry, it’s fair to say his fastidious control is probably born from his former life as a veterinarian and a background in animal nutrition.

Although Robert’s career evolving from being a saviour of animals to providing them as food may be a dramatic turnaround, he still cares deeply for the health and welfare of the animals he farms. “We control every aspect of our operations, unlike others who have contract growers or meat packers where quality can be compromised,” Robert explains.

“We are the only company in the Philippines that controls every process, including manufacturing our own feed, farming our animals, slaughtering and transporting to stores. We don’t outsource any process.

“Our meats are delivered to stores in a refrigerated van to avoid any temperature abuse and then put into chillers, not freezers. The advantage of that is the meat is kept really fresh, rather than being frozen, which can lower the quality of the meat.”

Fresh Options boasts four different models. Its main concept is the standalone stores, the meat shops, where customers may request to cut and chop the meat based on their needs. There are close to 100 of them, predominately in regions bordering Metro Manila.

And then there are the smaller stores, Fresh Options Xpress, where most meat choice cuts are readily available. The third is the Fresh Options Marketplace. “This is our new model, launched early 2019, where we have expanded our offerings to include vegetables grown on our hydroponic farm, eggs from our layer farm and condiments,” Robert says.

“It’s more of a one-stop shop for those who want to cook. At the moment we have two, but we’re planning on opening five more. Our fourth model comprises about 40 Supermarket Fresh Options stores located in three chains of supermarkets. 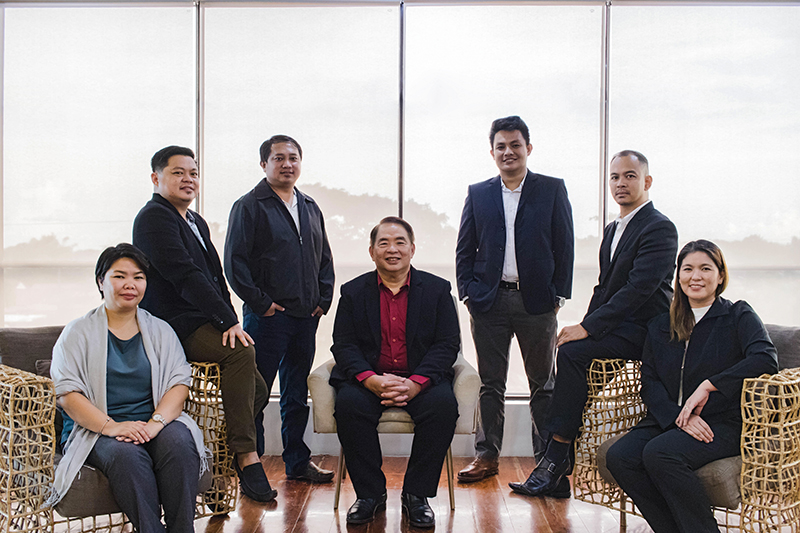 “We are also the sole provider of fresh meats to Super8, and are also partnering with Walter Mart Supermarkets and with the new chain MerryMart.” The meat shops carry pork and chickens raised on RDF farms and slaughtered in-house at a seven-hectare industrial facility in the municipality of Porac on the outskirts of Angeles City.

While the bulk of Robert’s 2,500 employees are farm and retail workers, nearly 500 of them are professionals including engineers, veterinarians, food technologists and technical experts in research and development. Although fresh meat accounts for up to 89% of RDF sales, the company’s ready-to-heat line, which is designed to cater to busy lifestyles, is also popular.

The range features local favourites such as Pork and Chicken Sisig, Beef Kare-Kare, Bicol Express and Bistek Tagalog. Robert describes his leadership style as collaborative, admitting that rather than focusing too much on detail, he prefers to arm his leadership team with an outline of key points to encourage them to explore new things and make their own decisions.

It’s exactly that team spirit that triggers a close-knit, family-like environment and culture. Almost paternalistic in his care of his teams, Robert actively encourages higher education and will not hesitate to send employees to university or overseas for further training.

I want my people to be innovative, to try new things and learn new skills.

“I want my people to be innovative, to try new things and learn new skills,” he explains. “Particularly as their jobs become more specialised. I have to equip them with the necessary tools to do that and, as a result, we’ve always been early adopters of new technology. We also travel to look at different trends in other overseas markets because I want our consumers to enjoy the same standard of meat enjoyed elsewhere around the world.”

Reflecting on the best advice he’s ever been given, Robert falls back on two inputs of encouragement. The first being to not reinvent the wheel. He believes there is no point in wasting time trying to create something new or trying to experiment with trial and error.

“Just get the wheel if it’s available,” he says. “That’s what I am doing. And that’s why we have consultants, as they make it easier for us.” The second piece of advice Robert was given is to not cry over spilled milk.

“It was my go-to when my fledgling business, producing quail eggs and chickens, was destroyed by the destructive path of lahar when Mount Pinatubo erupted in 1991. Two of my three farms were destroyed,” he recalls. “But there was no point in getting upset over it. We just had to move to another patch of dirt. Life must go on.” 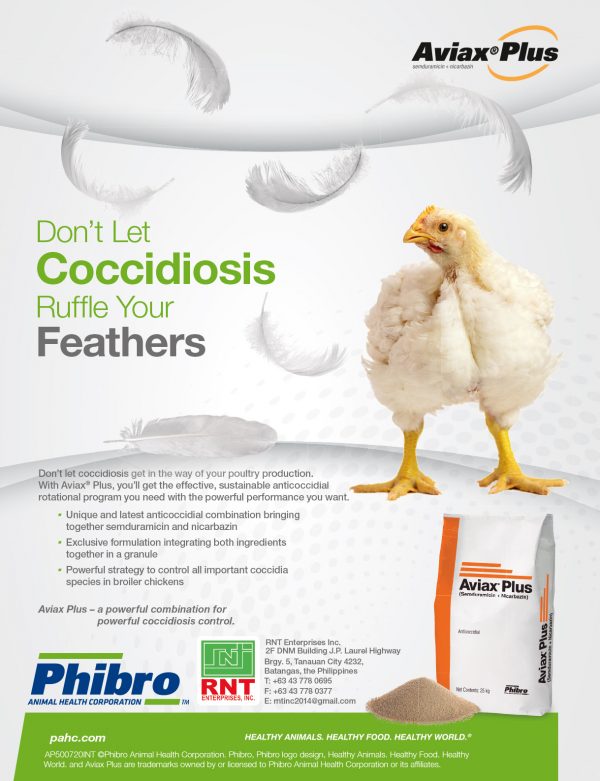