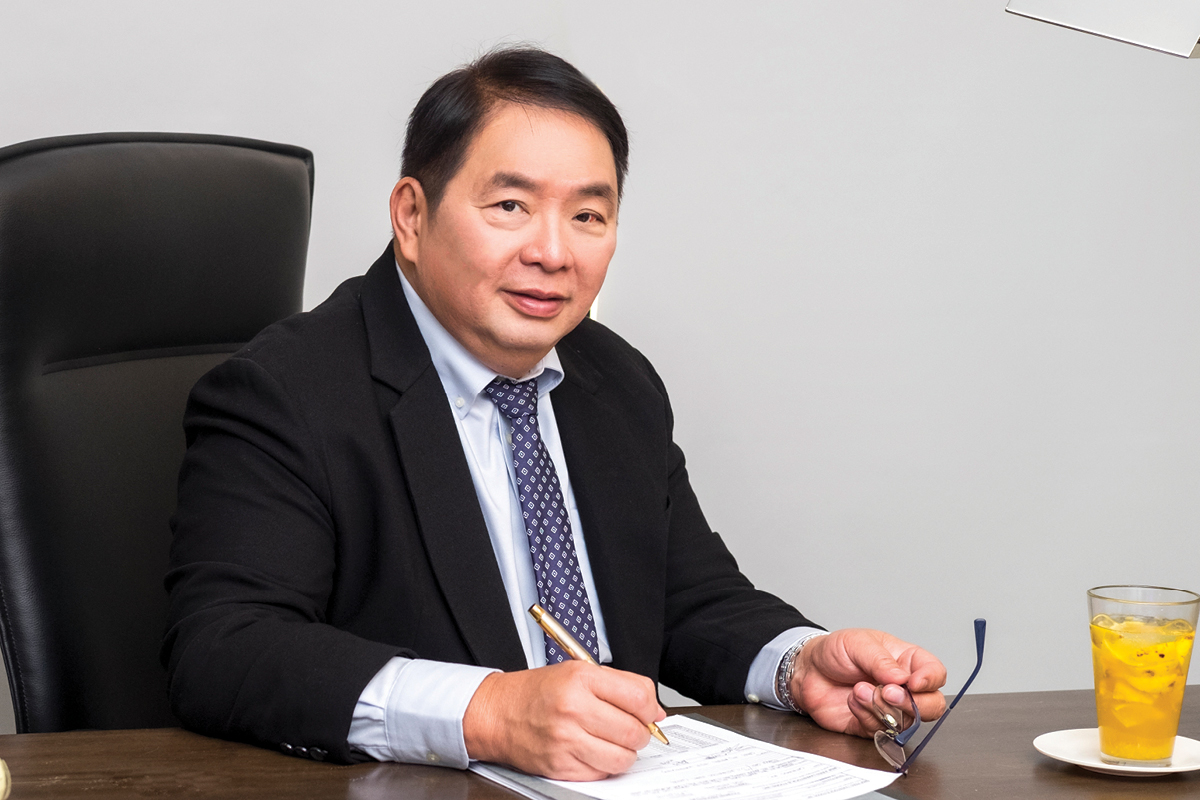 For Founder, President and CEO of RDF Feed, Livestock & Foods Inc. (RDFFLFI) Robert Lo, his career has been defined by challenges. Specifically, it’s the way he has addressed these challenges that has defined his career. As Robert himself puts it, “if there is a problem, I find a solution”.

Robert is no stranger to challenges; one of the most daunting occurred early on in his career, when he was operating several farms for quail eggs and broiler chickens (any chicken that is bred specifically for meat production). In 1991, the eruption of Mount Pinatubo destroyed two of Robert’s farms, which was just a fraction of the total PHP10.6 billion loss incurred by the country as a result of the cataclysm.

Some years later, in 1997, the rampant smuggling of chicken leg quarters from overseas started to become a problem for Robert but, instead of giving up, he adapted, diversifying his products and strengthening his business. “We have already moved on from these problems,” he says. “These challenges have made me stronger.”

RDFFLFI has been in business now since 1988, and though Robert started out with quails and chickens, he has now expanded the company to include livestock feed and pigs, with its own chain of butchers and restaurant concepts. Though RDFFLFI is a relatively young competitor in the field, it’s one of the most unique and innovative.

“It’s more than collaboration. It’s about empowering the team to make decisions.”

For example, RDFFLFI has been on the frontline of ready-to-heat meals, which have not yet achieved ubiquity in the Filipino market. The company has also been looking into more sophisticated vending machines, capable of dispensing meals. But its most innovative trait is its high level of self-sufficiency.

“We are the authority when it comes to the quality of meat,” Robert says. “What sets us apart is that we are company-owned, company-operated. All processes are run by the company – logistics, refrigeration; even the refrigerated delivery trucks are owned by the company. If we use third-party suppliers, the quality might suffer. We’re very strict about our whole chain.”

Of course, this is not to say that Robert does without suppliers altogether. However, the necessity for high quality remains even when dealing with other companies, so one can be assured that RDFFLFI’s suppliers maintain similarly high standards.

The company also works towards a collaborative relationship with its partners, each party helping the other achieve success. RDFFLFI, for example, helps its suppliers adjust their products to the Filipino market, while the suppliers offer expertise and specialist knowledge in return. 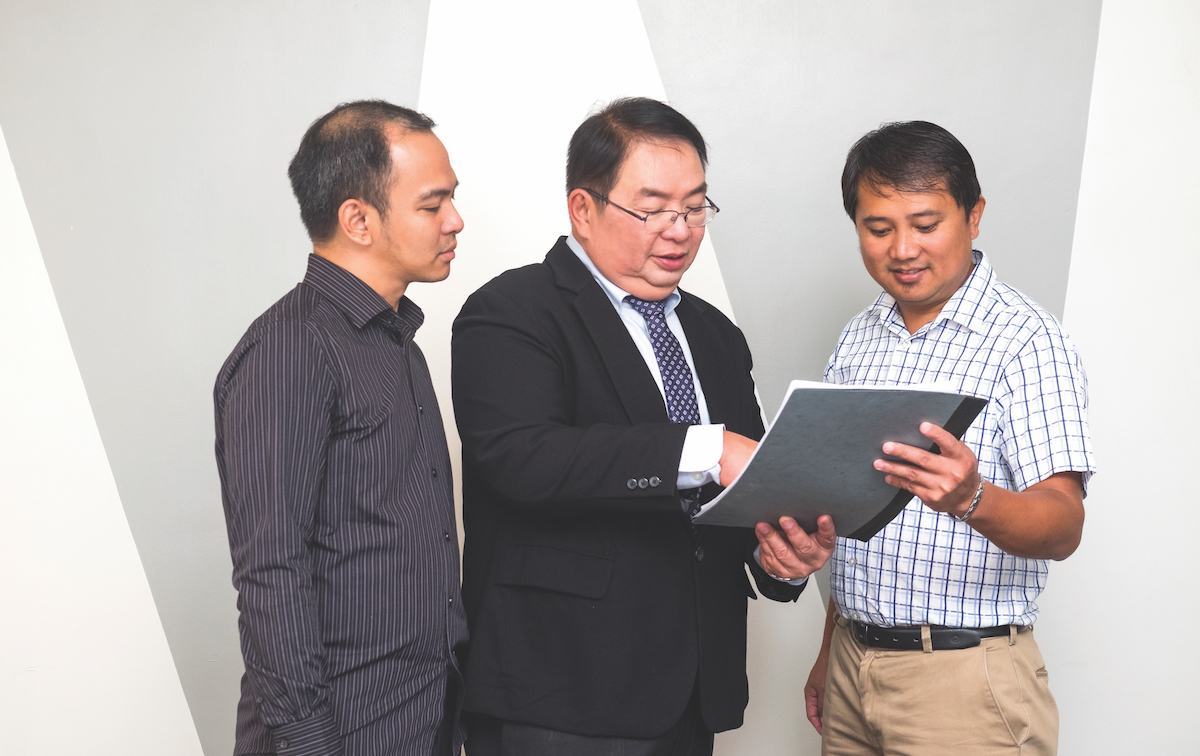 As important as collaboration is to RDFFLFI’s partnerships, however, Robert’s managerial style goes way beyond that. “It’s more than collaboration,” he points out. “It’s about empowering the team to make decisions. If they feel that it’s the right decision for the company, then they decide to do it. There’s no red tape to get through for approval. I really give them the power to decide.”

To put this ideal of autonomy into practice, Robert allows some room for error. If a team member’s mistake is serious, then Robert will talk to them about it. But ultimately, rather than wait for errors to come up, he gives his staff proper training and encourages them to undertake studies in business. That way, the team is equipped with the necessary tools to help RDFFLFI thrive.

“Working with RDF Feed and Livestock is a walk in the park. A partner who sees eye to eye with us, they are one of our top clients. Continuous expansion is no surprise given their dynamism.” – Teodora T Macadangdang, President and General Manager, RNT Enterprises

“That’s why I take care of my people. I develop them. I ask them to study further to equip them with more tools, and they enjoy being empowered to make decisions. Most of them, especially my senior managers, have been with me for more than 15 years.”

Over the years, Robert has thus kept his team skilled enough to deal with the ever-changing industry. Indeed, RDFFLFI has only been able to survive this long thanks to Robert’s commitment to innovation, keeping the company at the cutting edge. “Don’t refuse change,” he says. “Change is inevitable. The world will always be changing. You can only try to adjust to it.” 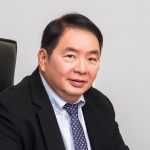