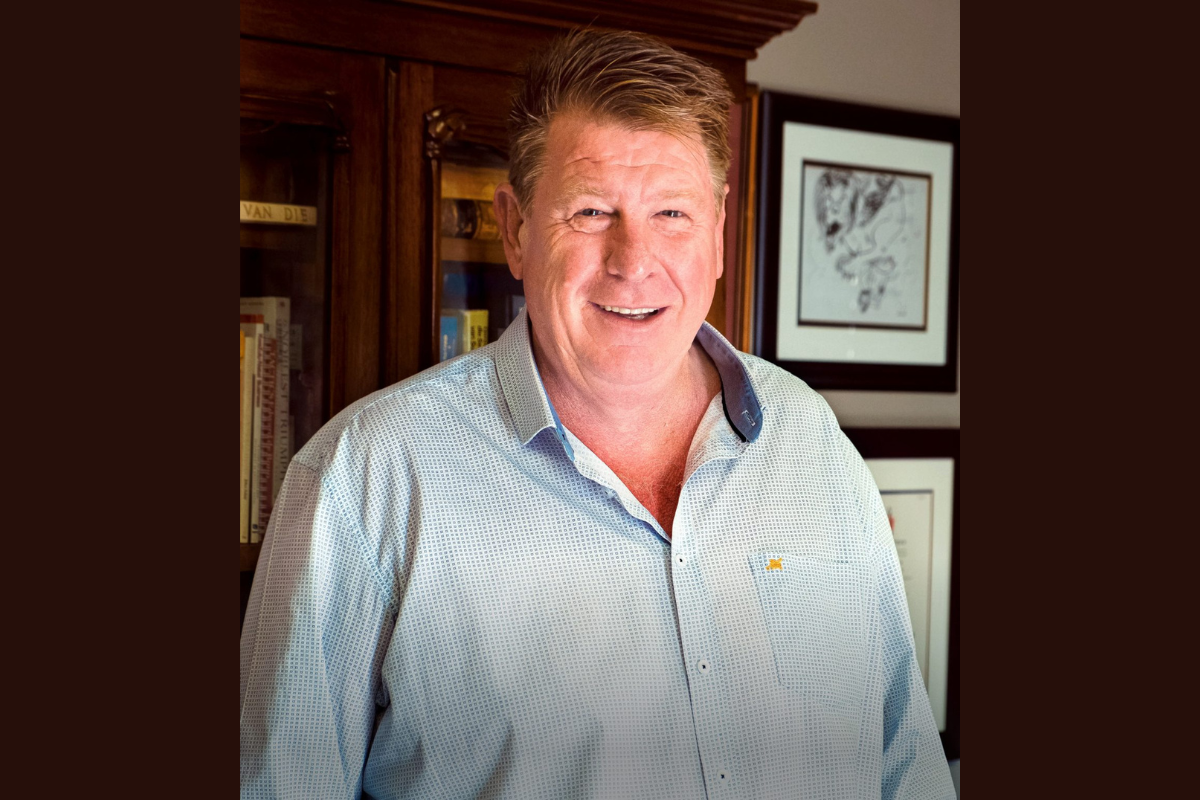 ussell du Preez never imagined himself as a farmer. A trained economist, he started as a trader, then found his way into agriculture. Now as the Chair of the RussellStone Group – an agricultural investment house – Russell has become a leading investor and innovator in agribusiness projects across South Africa and, increasingly, abroad.

“It’s an ever-changing landscape canvas,” Russell tells The CEO Magazine, “and we’re constantly colouring it in. We need to be very adaptive.”

Agriculture has become a passion for Russell, who started with the RussellStone Group in 2005 and has helped grow it into a world-class company with investments throughout the agricultural supply chain and operations in six countries – including Australia, Argentina and the United States.

With investments in 26 companies and more than 1,000 employees, the RussellStone Group continues to diversify its assets as it grows. The privately held company holds stakes in everything from pig farms and olive groves to processing, logistics and trading operations.

RussellStone Group employs a unique approach to its operations: rather than investing passively, it actively manages its projects, while providing value with its skills, experience and commercial networks. The company also co-invests, preferring partnerships, which create “win–win situations for all stakeholders”.

For Russell, the business also allows him to put his Christian values into practice.

“I can’t burn bridges. I can’t burn relationships. I can’t cheat people. I need to be holistic in my approach to the environment,” he says. “Having a moral code gives me a true north to make decisions, no matter what the situation is.”

Russell, who earned a Master of Agricultural Economics with a focus on property rights and food security, understands the challenge of meeting nutritional needs around the world, especially in Africa. 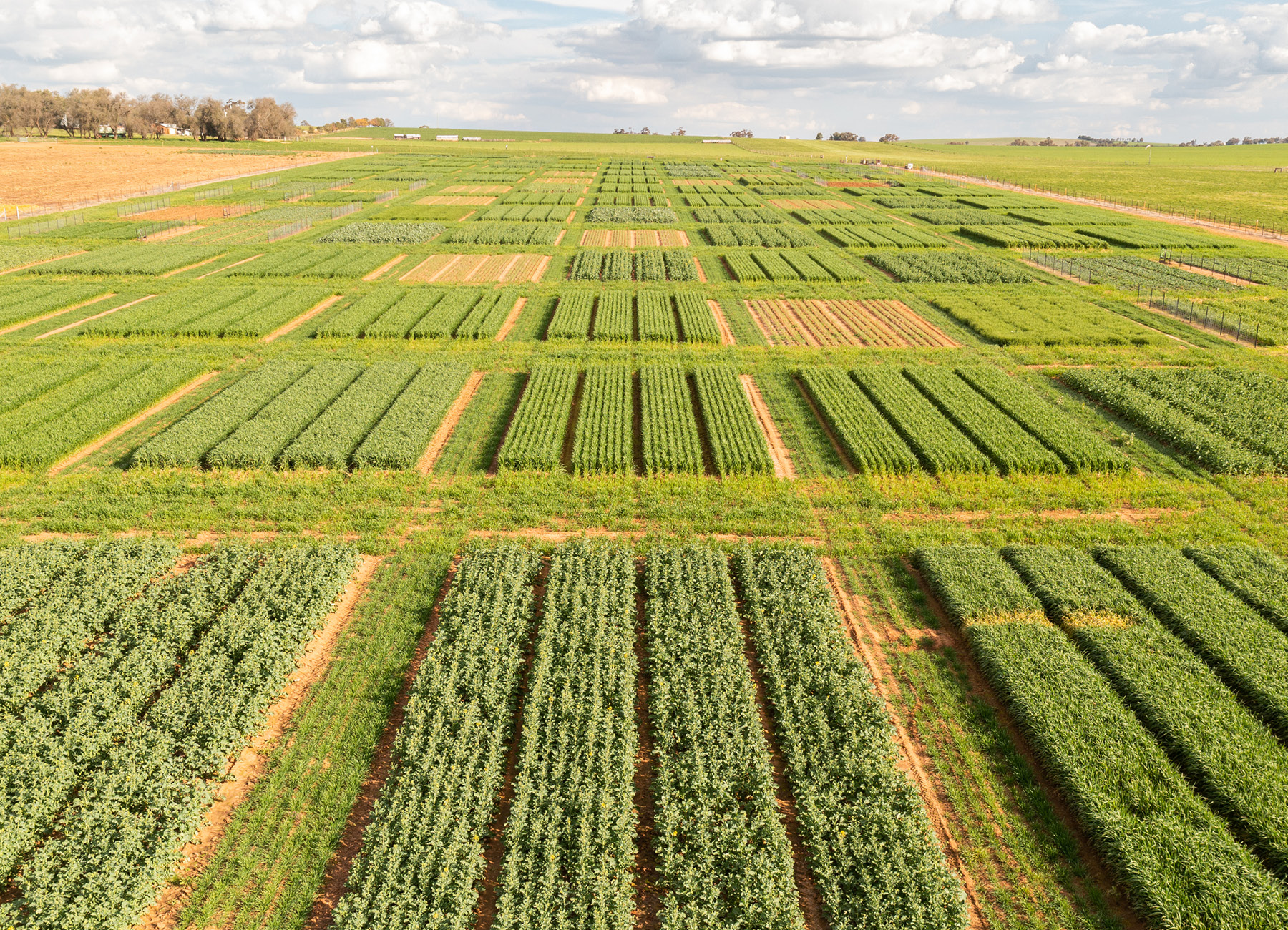 We want to build a company that lasts a hundred years.

“I’m so passionate about providing more protein for Africa,” he declares. “If we don’t solve the protein crisis in Africa, we are going to see a lot of problems for us.”

Russell is also a believer in the power of capitalism and free markets. A quote attributed to him on the RussellStone Group website reads, “I’m such a selfish capitalist that I give you what you want so that I can get what I want! It’s about the freedom to choose.”

His life has not always been easy, however. Russell rose from modest means, finding success in trading. He started small with oil cakes, made from the by-products of soybean and sunflower seeds and used for fertiliser or feeding animals. But he started accumulating a balance sheet and moved on to trading coal and then grains. “Then from there, we went into farming,” he says.

Russell has achieved his early ambition of financial freedom and now his goals are more holistic. He wants to see the company grow into the future.

Food for the future

Developing the RussellStone Group is a way to improve agricultural practices and help more people. He also enjoys working in agriculture, which he speaks of passionately – in economic, environmental, philosophical and technological terms.

“In the pandemic, we just affirmed that agriculture is such an important part in times of crisis and we definitely want to be there,” Russell says. “It gives us purpose as people, and it gives us meaning to our lives that we can sort out the supply chain. And not one of our clients had any stoppage due to supply chain issues.” 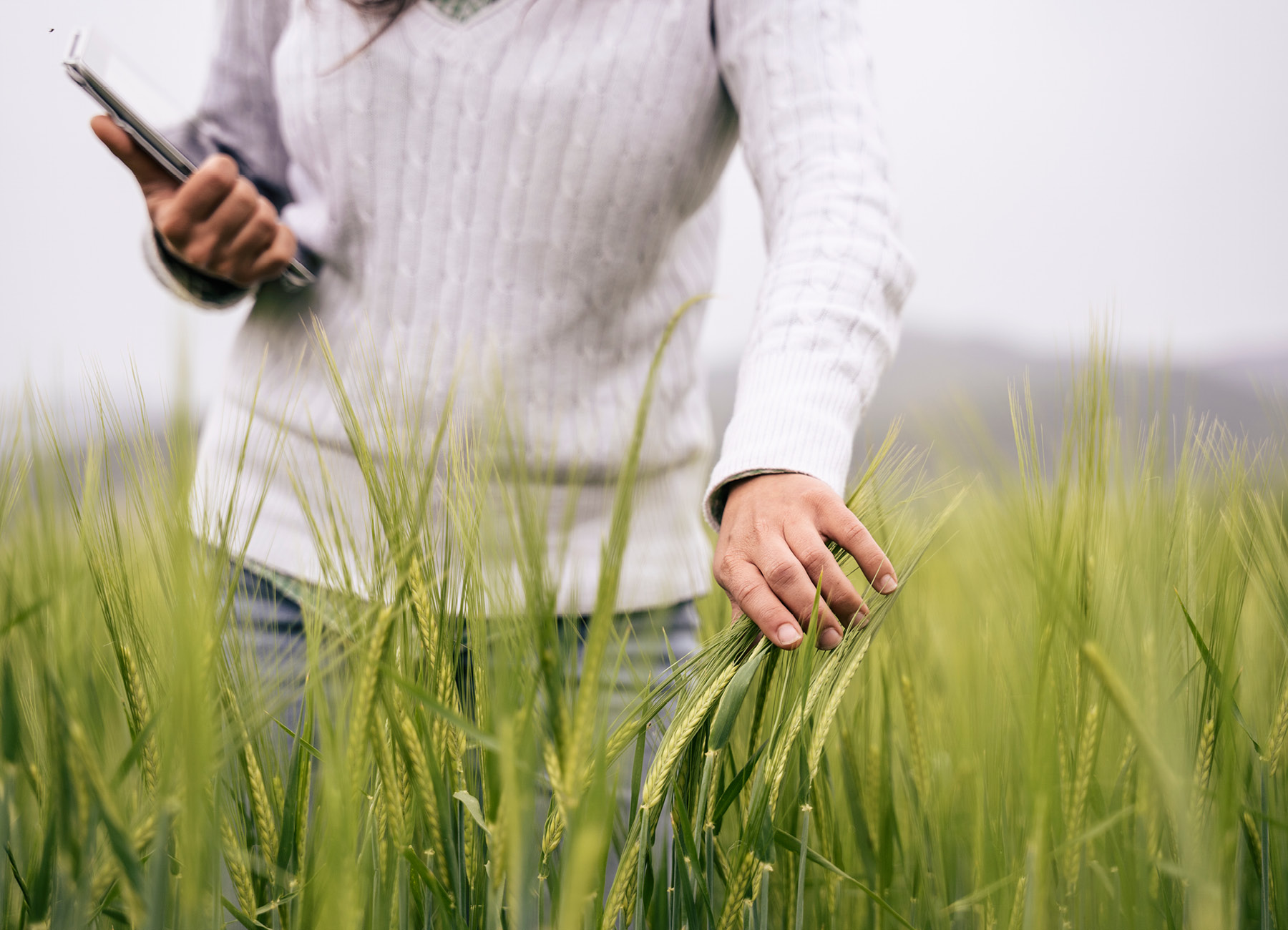 Humans adapt so quickly and we adapt so fast. It’s so exciting to live in this time.

Looking toward the future, Russell can only marvel at the technological innovations ahead. He mentions advances such as carbon capture; genetics; better seeds; tractors, planters and sprayers guided by GPS; and farmers receiving soil moisture reports from satellites.

“The world is so unbelievably technology-driven,” Russell adds. “Humans adapt so quickly and we adapt so fast. It’s so exciting to live in this time.”