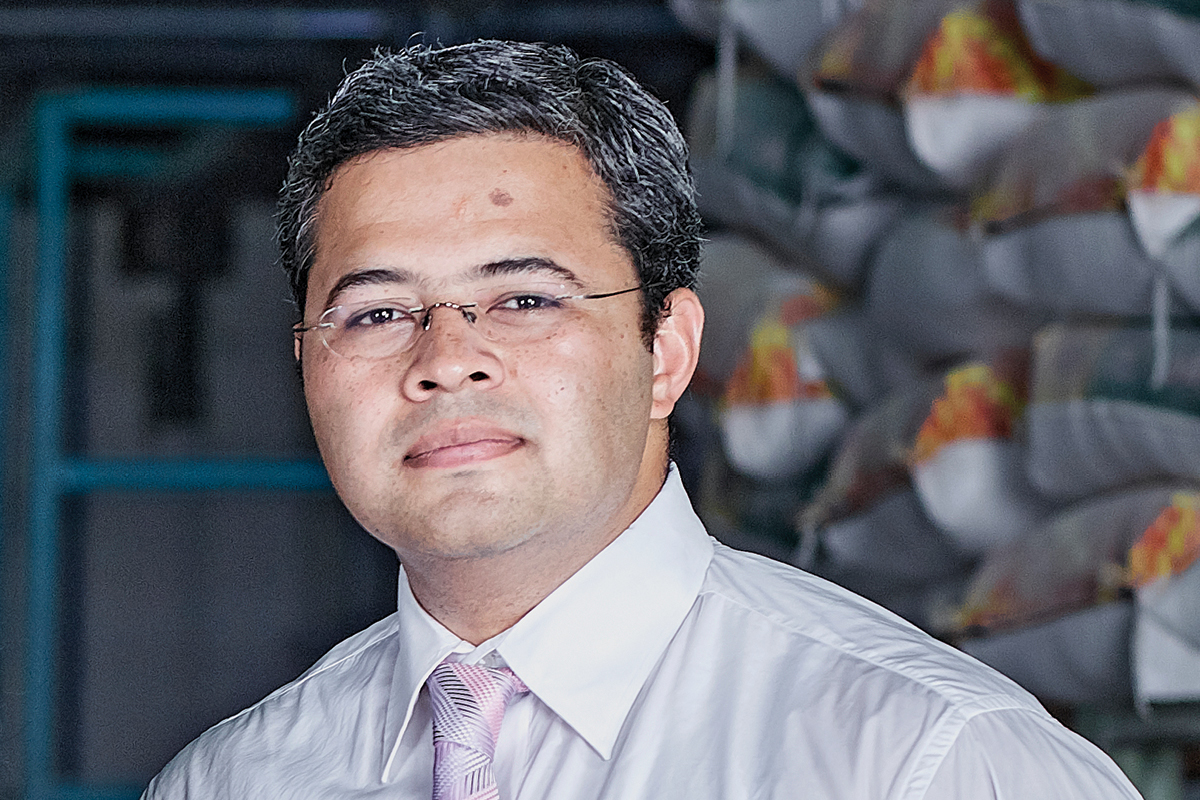 As a member of the third-generation of the family behind Naga Mills, Executive Director Sounder Kannan recalls spending at least one month of his summer breaks every year, beginning as early as 1993, to learn about the company’s various units and departments.

He even did an internship. Though Sounder did not join the company on a full-time basis until 2004, he arrived with a wealth of knowledge regarding its operations. Returning to India after attending university in Melbourne, Australia, Sounder, equipped with the strategies and knowledge he believed would aid him in taking the business forward, faced the challenge of disrupting the 40-year-old company’s culture.

These days, the company’s biggest challenge is to develop the kind of agility that will allow it to meet short-term market fluctuations. “The market is changing incredibly quickly,” Sounder notes, with the changes being driven by cultural and technological shifts occurring across the country. One such shift has taken place in the way food is prepared and consumed. While traditionally food would be prepared at home, and with large families in mind, now “not only is the family becoming smaller, but the number of people per household is decreasing”.

“More family members are working, and the time and effort devoted to preparing food accordingly grows smaller, as the cost of making food at home increases,” Sounder says. In response to these trends that have no precedents and are emerging in a variety of markets, Naga Mills has to experiment and come up with new solutions.

Sounder anticipates Naga will rise to meet these kinds of challenges head-on, based on the way it has conducted its operations in the past. “We have been able to survive for such a long time because of our ethical past,” he says. This has meant different things over the years, and he mentions, as one example, that “government restrictions for the addition of preservatives and chemicals have not been observed across the industry”. Naga, of course, has observed these limits. Another aspect of its operations is its longevity, and Sounder acknowledges that this, too, contributes to its reputation as a dependable company. “People who deal with us know that we are here today, and will be tomorrow. The number one thing we have accomplished is an ethical practice. Whatever we do, we have been doing for generations.”

“We have been able to survive for such a long time because of our ethical past.”

This reliability, a stability built over decades, does not come at the cost of innovation. The company refuses to be blinded by the short-term, and instead adopts a long-term view of the many markets it has a presence in. “Our long-term focus can be summarised as LIFE – Leading Indian Food Enterprise,” says Sounder. Expectations of returns on investment in the very short-term are unrealistic, serving only as “limitations on how you can create the future. Anything worthwhile takes time, and it takes money to build. To take a long-term view gives us an advantage.”

“Our focus lies beyond the short-term.” 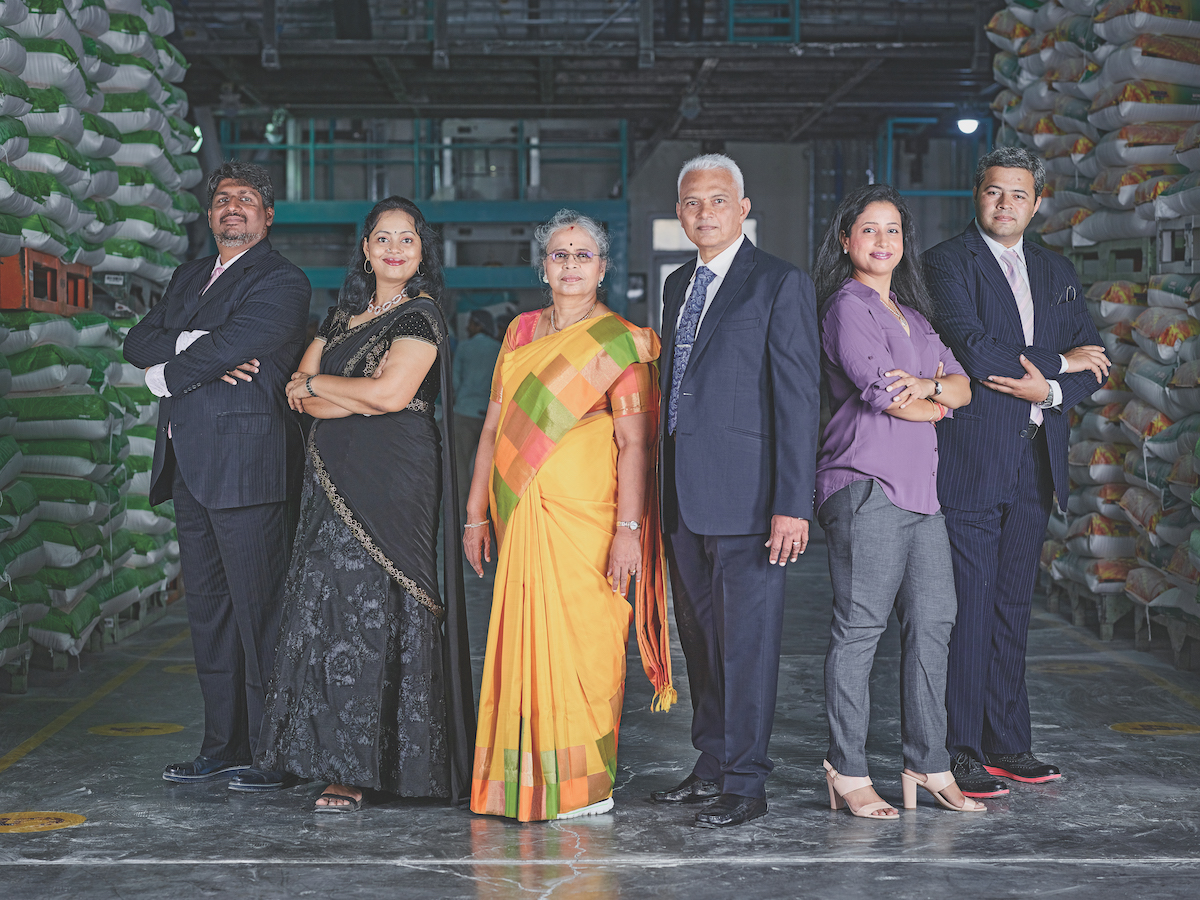 The value of success and growth

A focus on product diversity, commitment to sustainability, and variable organisational structure further contribute to Naga’s success. “We play across the value chain,” Sounder says. “Most of our competitors are short-sighted. They focus only on one product, channel, or category. We focus on the entire spectrum, from the back end to the front end.” A focus on sustainability arose in the early 2000s, and in 2004 the company installed its first windmill to generate around 5% of its power needs. These days, Naga’s Food division derives 100% of its energy from a captive power plant, and Sounder believes that, in 2018, Naga is likely to be “the only company whose entire energy requirements come from green sources like wind and solar”.

Sounder acknowledges that it was a challenge initiating a change in the structure of the company’s management, but the shift from “driving everything from the top down” to more collaborative work has given rise to “the power of having people come in and participate across multiple divisions and different levels” – a power, he implies, that cannot be overstated. Naga’s strategy going forward, in terms of customer relations, involves “developing a win–win mindset across the company”.

“This is one of our core values: we have to be fair,” Sounder explains. This is a beneficial mindset for the family, he adds, because “this is a very old industry – the second-oldest in the world. It is a strong industry, and there are very few players on the international stage.” With the mindset of customers and companies changing as quickly as the market, Naga must make sure it continues to take advantage of new opportunities to connect the two.

Sounder anticipates India becoming a superpower in the next 25 years, and Naga will surely be capitalising on the opportunities for growth afforded by the change. “During this transformation, companies like Naga Mills, that already have an established market and employees – and an open mind – will have the potential to grow not just by 15–20%, but by leaps and bounds. I have travelled around the world and I have found that this is where the growth is – this is where the action is going to be.” 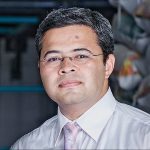