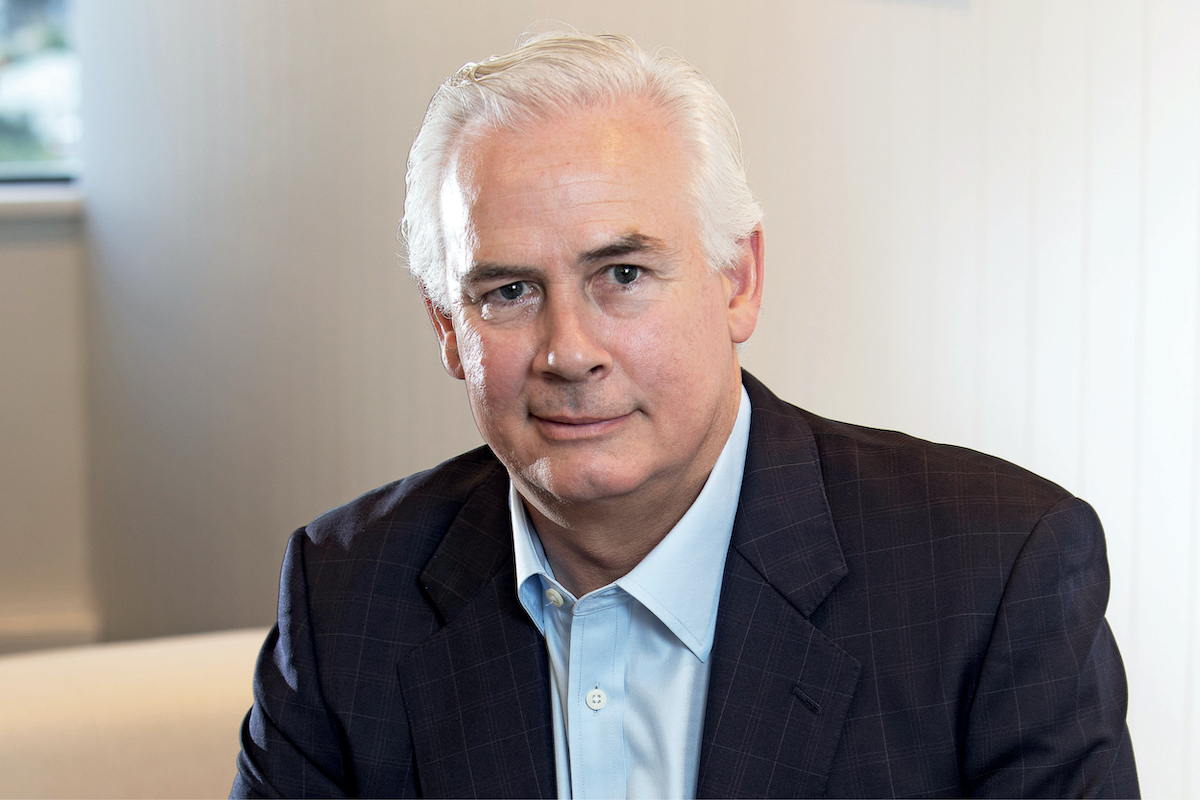 Sealord in 2013 hadn’t quite achieved the success it was destined to enjoy years later. In fact, during that year the company lost around NZ$43 million (A$41 million). The following year, the New Zealand fishing business appointed its current CEO, Steve Yung, who’d come from a decades-long career in the food industry.

Prior to joining Sealord, Steve was the MD of McCain Foods Australia/NZ, and was a member of the global senior leadership team. Fast forward to 2019, and Sealord’s EBIT was just over NZ$55 million (A$52.5 million) – a massive turnaround, to say the least.

While Steve declines to take all the credit for that impressive transformation, the chance to be a guiding force in the company’s revival was what led him to join in the first place. “I’d gone as far as I could at McCain, and I’d held that role for 15 years,” he recalls.

“It’s one of those things where the more things change, the more they stay the same. You’re looking for a new challenge, and I’ve had a deep connection with New Zealand for a long time.”

Steve’s not the only one with a deep connection to the country. A crucial dimension of Sealord’s ownership and operation is the fact that the acquisition of a 50% interest in Sealord by Maori in 1992 was an important component of the settlement of Maori fisheries claims under the Treaty of Waitangi, as reflected in both the 1992 Fisheries Deed of Settlement and Treaty of Waitangi (Fisheries Claims) Settlement Act 1992.

The other half of the company is owned by Japanese company Nissui. Steve describes it – and its Maori owners – as investors with a long-term view, an invaluable quality in an industry whose fortunes can fluctuate from month to month. When Steve first joined, he found a business that could be described as a multinational seafood conglomerate, which was not always aligned in its strategic direction and execution.

“We restructured and refocused the company,” he says. “Strategy for me is simply how you allocate your finite resources. What resources do I have? How do I deploy those? How do I focus on what I’m good at, and what we’re not good at? How do we focus our resources on where we have a profit pool? And importantly, with strategy, what do we stop doing?”

“Strategy for me is simply how you allocate your finite resources.”

Sealord has four strategic platforms on which it continues to work: operational excellence; growing the consumer business; people; and external engagement with governments and shareholders. The last is especially crucial in the industry, which Steve characterises as collaborative and proactive; in 2018, with hoki catch rates off the South Island less than they should be, the industry voluntarily and collectively lowered catch rates without waiting for government regulation.

Steve worked to transform the culture through centralising functions and building team diversity, while standardising management across a structure that had once comprised separate business units. Simplifying the company’s structure through divestment and reorganisation, Steve describes Sealord’s transformation as going from a seafood conglomerate to a focused business that is working “to be the best deep-sea fishing business in New Zealand, and a significant salmon player in Australia”.

Given Steve’s emphasis on cultural change, it’s no wonder that people form one of the four pillars of Sealord’s strategy. When asked to define leadership, he acknowledges everyone has their own definitions – all good – but he defines it with two lines: “leadership is action taken” and “leadership is getting people to do things they don’t want to do with any enthusiasm”.

Steve has achieved this through the transformation of Sealord’s internal culture, ensuring he adjusts his leadership to fit the social style of each team member.

“It’s been a tremendously fulfilling role to take a company and transform it through cultural change.”

At the end of this financial year, Steve will step down as CEO. He will become Chair of Sealord’s new 100% owned salmon business, Petuna Aquaculture. But the overhauled culture he’s left behind will perhaps be his greatest legacy as CEO.

“It’s been a fulfilling role to take a company and transform it through cultural change,” he says. “My replacement is going to be the first internally appointed CEO in the history of the company. The company’s been going for almost 60 years and every CEO they’ve had came from the outside. This is the first time they’re going for the internal appointment. That, for me, is tremendously fulfilling.” 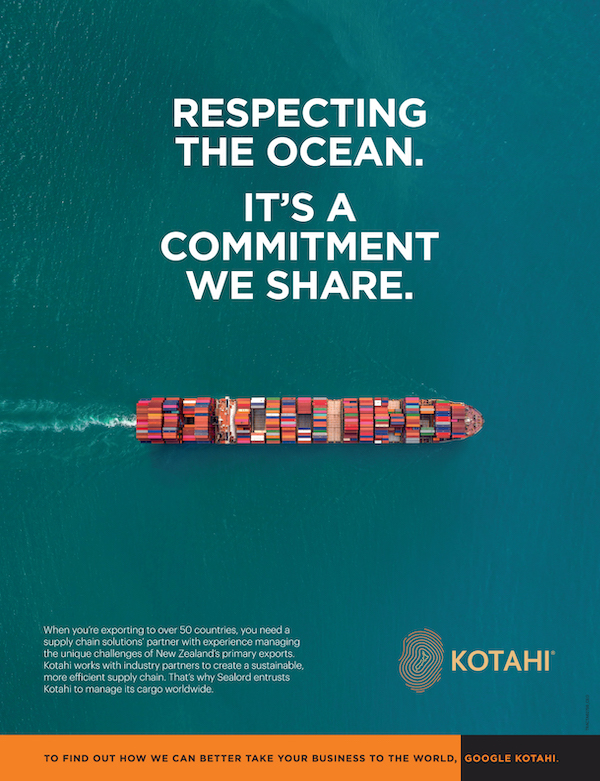