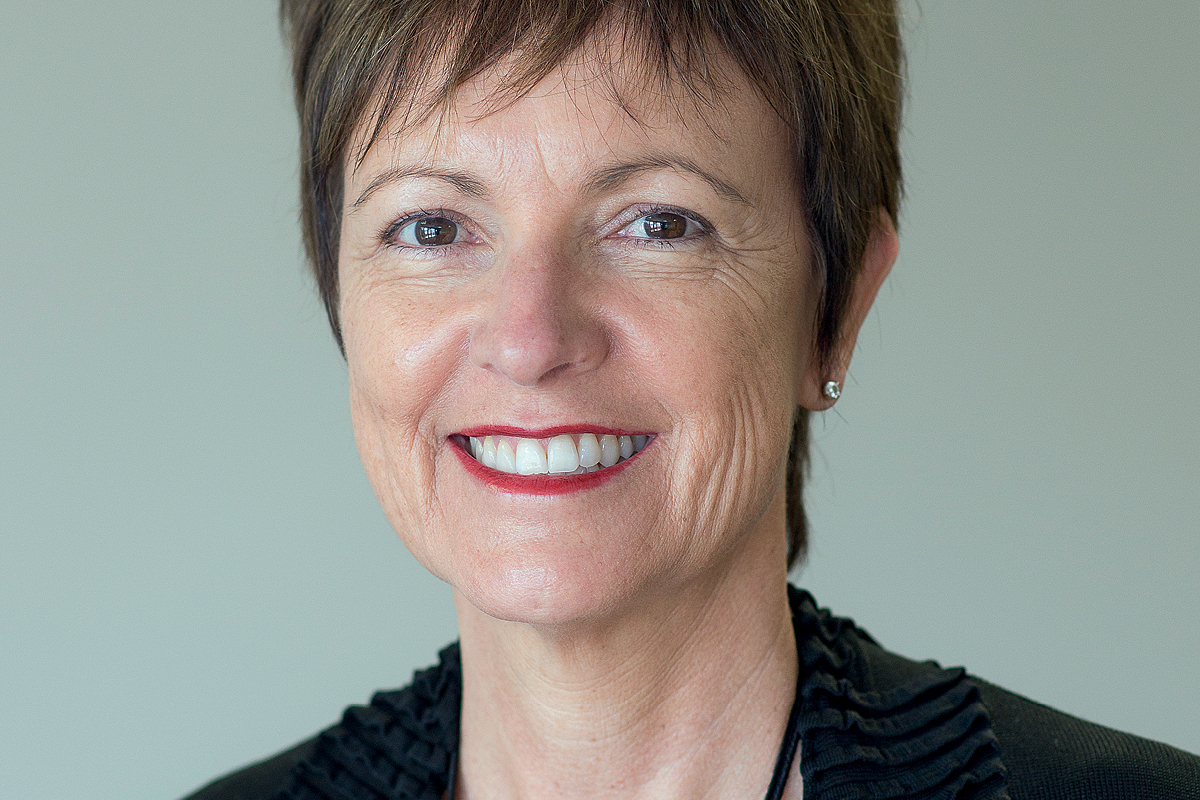 Westland Milk Products, a dairy cooperative owned by more than 400 farming families on New Zealand’s South Island, occupies a picturesque location on the island’s west coast that forms an integral part of its identity. The region is one of the country’s most pristine areas, with 86% of the land earmarked for conservation, and high levels of rainfall ensuring a fecundity ideal for dairy farming.

Westland’s headquarters is in Hokitika, a town with a population of fewer than 5,000 people that once formed the centre of the 19th-century West Coast Gold Rush. Additional facilities are situated across the Southern Alps, in Rolleston, and the company also has an offshore presence in Shanghai, China. With the population across the entire west coast sitting just above 30,000, Westland is one of the area’s biggest employers, making a significant contribution to the region’s GDP.

A couple of years ago, the image of Westland’s lush surrounds would have belied the company’s outlook. The 2015–16 dairy season was one of its worst on record: a global oversupply of dairy products ensured that international market prices remained low, and the company recorded a net loss of NZ$14.5 million. It was clear that something needed to change. With a desire to turn its fortunes around, Westland appointed Toni Brendish as its CEO in September 2016 to oversee its reform agenda.

A graduate of the University of Melbourne and the University of Sydney, Toni arrived with 30 years of business experience, gained predominantly in fast-moving consumer goods, with short stints in telecommunications and the service industry. Her first order of business was to learn all she could about the people running the company.

Then, knowing exactly what she needed to do, and with a clear idea of the leadership qualities she was looking for, she began to assemble a team of executive leaders, a mix of current employees and new recruits of international calibre, who would help her to get the company back on track. “One thing that speaks to my values, and therefore plays out when I’m recruiting, is a diversity in thought and experience,” Toni tells The CEO Magazine. She identifies groupthink as a dangerous phenomenon, to be avoided at all costs. “I look for people who are willing to challenge the CEO and who are comfortable in their own skin.”

“I look for people who are willing to challenge the CEO.”

Resilience is the second characteristic she was after, knowing that a transformation effort of this size would require “a resilient team, not only at the executive level but throughout the organisation”, and Toni holds in high esteem individuals who are willing to tackle a string of problems knowing full well that each new day could bring further problems. Finally, Toni requires in her leaders “functional experience and the ability and desire to lead and develop people”, given that one of the crucial areas of focus was to build capability across the organisation.

While assembling her team, Toni became aware that the desire to turn Westland around was already present in its farmers and employees. She quickly realised that, to harness this desire and transform it into productivity, she needed to provide two crucial ingredients that were lacking. “One of my first observations was that there was a real passion for people wanting to do good,” Toni says. Without a clear idea of what ‘good’ looks like, though, the passion was misdirected.

“We need to bring functional and technical skills to the organisation to demonstrate the level where ‘good’ is,” Toni says. Once this milestone has been reached, the goal is “to aspire to be even better than that”. The second thing constraining the workers’ aspiration to transform the company was the absence of an identifiable purpose. Noting that a sense of purpose often gets lost in conversations about profitability and growth, Toni set out to re-emphasise its importance.

The leadership team devoted time to understanding what truly makes Westland different, and decided that “nourishment made beautifully for generations” was the perfect encapsulation of their reason for being. The purpose drives employees to consider and care about the reasons why they’re doing what they do, and a renewed commitment to appreciating what sets Westland apart has become “one of the things that has really helped us, as an organisation, to understand why we’re here and what we’re doing. It has guided our strategy”.

With the company now well on its way down a new path, Toni emphasises that the direction it is taking is one heavily informed by a team approach. One of the steepest learning curves she faced on her way to becoming a leader involved coming to terms with the knowledge that “there is no way you could ever have all the ideas”. The importance of having her leadership team in place here becomes clear. “As a leader,” she says, “my role is not to find the solution but to enable the ideas that lead to it”, and she follows this declaration with the self-deprecating acknowledgement that she is “never the smartest person in the room. But I do possess the ability to encourage people to express their ideas and to build on the ideas of others”. This process results in a sense of communal ownership over the ideas, and is the better alternative to workers waiting for the CEO to provide the solution.

“My role is not to find the solution but to enable the ideas that lead to it.”

While tackling Westland’s reform program at management level, Toni welcomed the election of Pete Morrison to Chairman of the Board six months after her arrival, in March 2017. Elected to the position with a view to carry out reform at the board level, Pete has overseen the Board’s restructure through an extensive governance process, reducing the number of directors and inviting robust analysis of the Board’s function. Bringing with him a passion for the cooperative model stemming from the sense of ownership he considers it affords shareholders, Pete has also demonstrated the ways in which the Board now holds management to account.

His pursuit of clarity surrounding the criteria required of individuals who become directors of the cooperative has had a perceptible result. Not so long ago, “you could become an elected director by getting yourself nominated and having enough votes. It wouldn’t necessarily be the case that you had the skills to contribute at board level”. It is a different story these days.

When Toni arrived, nine or 10 individuals were reporting to the CEO. She has since streamlined the team, now made up of seven individuals, herself included. Three are employees who were developed into their executive roles, and four, like herself, were new arrivals.

Including four people with fresh perspectives “has really helped with diversity”; they have brought new ideas and an alternative understanding of what ‘good’ looks like in different functions, complementing the understanding of what it looks like to those who have already amassed some experience with the company. Under the leadership of this hand-picked team, and with a clear idea of its purpose, Westland is moving forward, pursuing growth in line with a strategy that Toni articulates as “finding differentiated products that leverage heritage and location”.

It is a strategy that sets Westland apart from its competitors and, derived from the purpose of “nourishment made beautifully for generations”, it incorporates an awareness of the strengths lent to the company not only by its location but by its 150-year history as well. The company operates in a sustainable manner within pristine surroundings, with advantageous access to the east coast available through the Canterbury region, and Toni notes that the ability to leverage heritage and location in an international market is growing increasingly important. “People want to understand where your product comes from,” she says, “and the dedication you’ve made to protecting the environment.”

Like all cooperative systems, Westland is founded on a philosophy of mutual value, one that extends to customers, staff and farmer shareholders alike. Since Toni’s arrival, and Pete’s election to Chairman, Westland’s performance has seen a significant improvement, and future growth looks certain.

Considering measures of success that lie beyond payout, Toni looks for “evidence that we are transforming the organisation”, and takes metrics regarding engagement and efficiency levels into consideration. Contemplating her own growth over the past two years, Toni identifies it in terms of “understanding that my skill is bringing out the best in people. I also believe in the value of having a very centred purpose, and making sure that your purpose drives your way of working, your values, your behaviours, and your strategy.

It is so much easier to engage people when you have clarity around what you’re working on.” With a highly visible purpose, an associated strategy in place, a new sense of accountability permeating the company and under the leadership of a hand-picked team, Westland is heading in the right direction, and Toni is pleased to be along for the ride. “It is a real privilege and an honour to work for Westland,” she says. 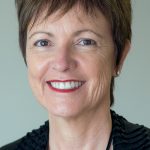