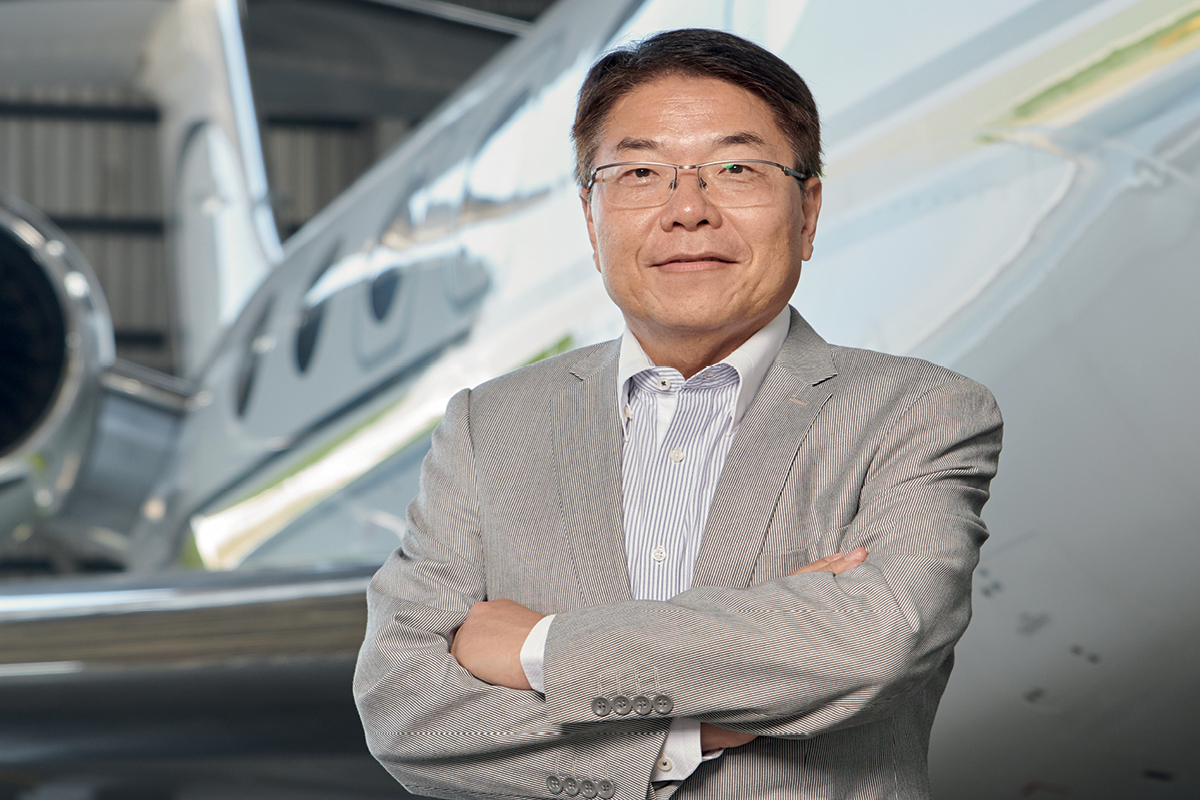 Throughout Angus Cheung’s 22 years as CEO of China Aircraft Services (CASL), he has encountered a huge number of challenges. From the opening of a brand-new airport to SARS and the Y2K bug, there have been plenty of ups and downs.

But perhaps the biggest challenge is the one he faces every single day, which is ensuring the safety of not only his employees but also airline staff and passengers. “People’s lives are in our hands and we are handling very expensive equipment. This is why the industry is very unique,” Angus explains.

Founded in 1995, CASL provides aircraft line and base maintenance, cabin cleaning and ground support equipment as well as supply and stores services at Hong Kong International Airport. The company employs more than 1,200 people, who are guided by seven core values summarised as ‘SPIRIT’. “S is for safety and satisfaction of customers.

Safety comes first because, for our industry, nothing will come before or be more important than safety,” Angus says. The other core values are positive communication, innovation, resources management, improvement on a continuous basis, and teamwork. “Whenever the management team or employees make decisions, they refer to these core values,” he adds.

After joining CASL in 1997, Angus was tasked with preparing for the opening of the new Chek Lap Kok Airport. “We had to be ready when the new airport opened in 1998, so we only had one year. I would say this was really a big challenge, but we managed to get there. After that, in 2000, we had to deal with the threat of the millennium bug,” he recalls. Angus says the 2003 SARS epidemic in Hong Kong was also a difficult period.

“We had to tackle the downturn in business, but also make sure our staff were well-protected and carry out aircraft disinfection. So, we had to equip our people to carry out the task, which at the time was regarded as highly dangerous. We didn’t know whether or not passengers were infected with SARS, so we had to be extremely cautious,” he says.

Although these obstacles proved difficult, Angus is proud of the way in which his team pulled together and rose to the challenge. One of the biggest milestones occurred in 2006, when CASL signed a contract to build their own hangar facility at the airport.

“Before that, we didn’t have our own maintenance hangar; we operated out of the passenger terminal. We used our own financial resources to construct the new hangar and didn’t ask for a single penny from our shareholders,” Angus says. “The hangar opened in 2009, which enabled the company to become one of the two major maintenance companies in Hong Kong which can provide both line and base maintenance services.” 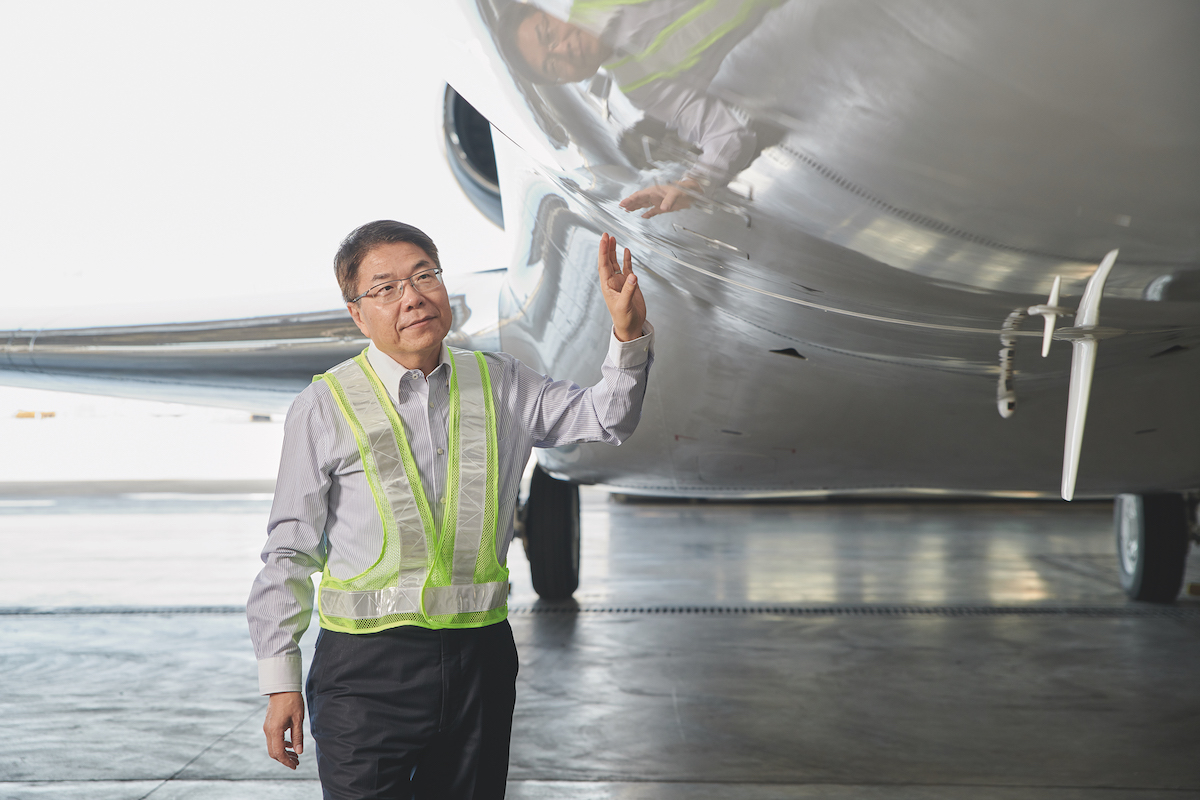 According to Angus, one of the things that makes CASL so successful is its focus on innovation. “We are a very innovative company. We develop new ways of doing things and new systems to perform our delivery of services and we own a lot of patents. We use different kinds of technologies to improve our productivity and efficiency, so as to maintain our cost competitiveness and also our service quality.”

While technology is an integral part of the company, Angus points out that people are important too. “Even though this is a high-tech business, I would say it’s also a people business. We still need people to carry out the maintenance work and everything else. So, we need to treat our staff well and take good care of them. We also treat our key suppliers as partners and ensure we are fair and honest with them,” he says.

“Even though this is a high-tech business, I would say it’s also a people business … we need to treat our staff well and take good care of them.”

Angus believes fostering a collaborative work environment helps to keep his employees motivated and engaged. “I will always listen to my colleagues. If we have different opinions, we can discuss them and then later on we will make our decision. I will offer my help and guidance as needed, but once we’ve decided what to do, I tend to delegate the authority to carry out the work,” he says.

“This allows my employees to have great job satisfaction, and they can really see what they’re achieving. I would say the overall atmosphere here is like a family, and we don’t have internal politics. We just make it very simple for people to do their work. I’m pleased that many people on the management team have been with me for more than 20 years.” 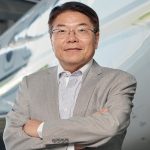