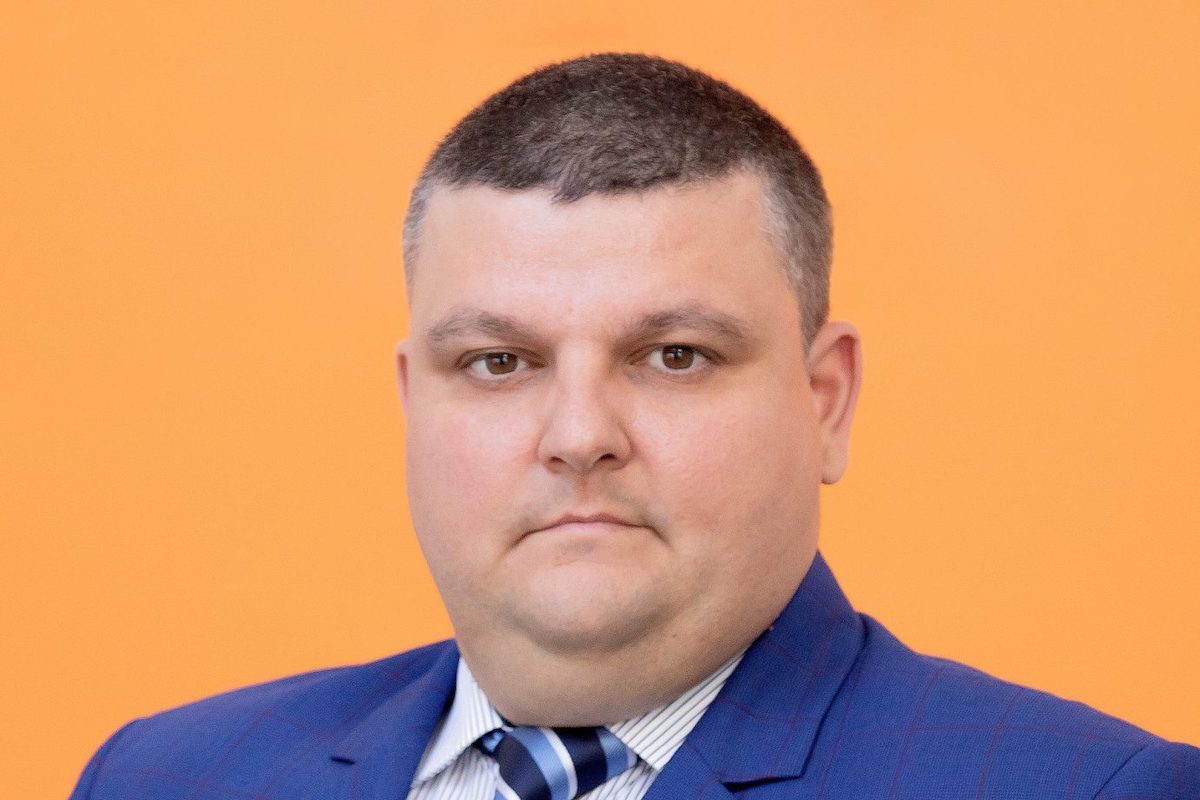 Cristian Matei knew he wanted to lead when he joined Romanian car parts company Autonet Import almost 16 years ago. Since then, he has worked in numerous positions, from logistics to customer service to sales management, to gain an insight into how the company is run. But throughout those years, he never lost sight of his original goal.

“It’s not a secret that I wanted the top position in this company from the very beginning, when I started my career here,” he shares. “Luckily, I made it to the day when it was proposed to me.”

In 2019, Cristian became the firm’s COO, overseeing the operations of the market leader in auto parts in Romania. The company employs some 1,300 people and handles some 20,000 business-to-business customers, with 58 distribution sites in Romania alone.

Autonet offers a portfolio of some 400 spare car parts brands, most of them from premium brands, which is unique in the region. It also offers air-conditioning repair solutions, tyres and rims, motorcycle parts, accessories and lubricants.

Its specialist diesel division offers not only spare parts but also expertise in this part of the market, which requires comprehensive knowledge of the products. It also runs one of the biggest technical hotlines in Romania, offering help with product information and even logistics and transport issues.

“We are aiming to increase our investments, and we would like to see a healthy increase every year.”

Now that Cristian has secured the executive position he worked so hard for, he is no less ambitious than he was at the start of his career. Romania has the fewest cars per thousand people out of any European Union country, and he sees “a lot of opportunity” for growth there.

Romania’s government is expected to finish making improvements to highway infrastructure in the coming years. “If this is going to happen – and I believe it will – it will boost national transportation infrastructure, which should also help us,” he says.

As the automotive market matures, so too will the spare parts segment of that market, and Cristian expects Autonet to grow just as fast, if not faster, as it consolidates its market leader position.

“Since we are present in a market that is expected to grow in the next three to five years, we want to do the same,” he reveals. “We are aiming to increase our investments, and we would like to see a healthy increase every year in terms of profits, not just turnover size.”

At the same time, Autonet will need to address some persistent challenges, a major one being that cars in Romania are relatively old and getting older. According to Cristian, that means consumers will expect to pay less and less for spare parts.

“If the cars are getting older, then the driver is expecting the maintenance and parts to be cheaper too, which means there’s going to be pressure on the profitability side,” he predicts.

Another key challenge is disruption caused to the market by ecommerce. “The development of ecommerce is something we like to keep in focus, to see how it’s going to affect our business. It’s not disrupting us in a way that we have to worry about today, but probably in three to five years, we will need to see if we want to get into the market or just buy another company or develop our own solution,” Christian says. 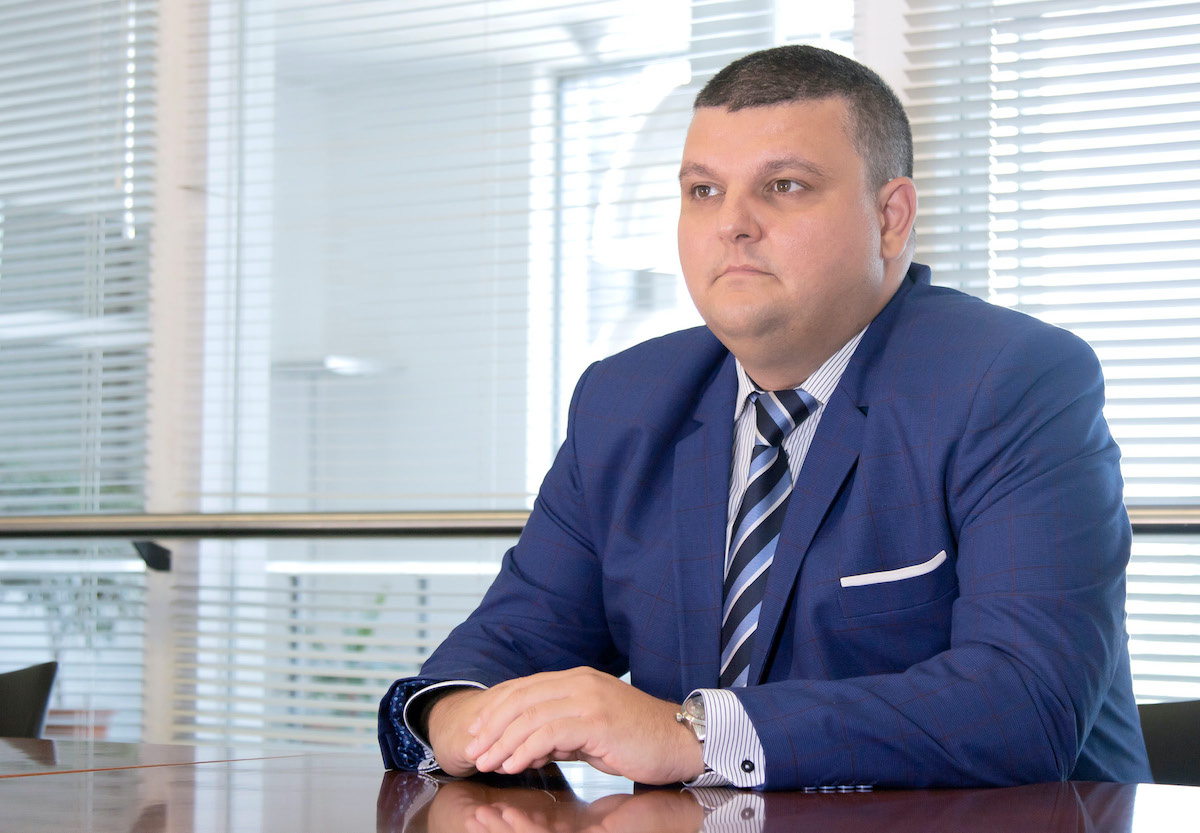 “We’re not going from paper to Excel – it’s more a transition from the Excel era to the programs and automation era.”

Regardless of what happens in the ecommerce area of the industry, Autonet is undergoing a digital transformation. “We already have a lot of digital systems in place and a great IT team, which has developed some of them in-house,” Cristian points out. “We’re not going from paper to Excel – it’s more a transition from the Excel era to the programs and automation era.”

That transformation should give Autonet’s leaders access to more valuable data, which Cristian sees as a key asset for senior decision-makers. “You can’t make big decisions without data,” he stresses. “Of course, intuition is great too, but if we have to make a crucial business decision or something that has an impact of more than €100 000, we have to look at the data.”

Doing so also means being flexible and constantly open to changing tack when new information becomes available, Cristian says. “We have to keep learning and adapting to our environment, It’s an ongoing process.” 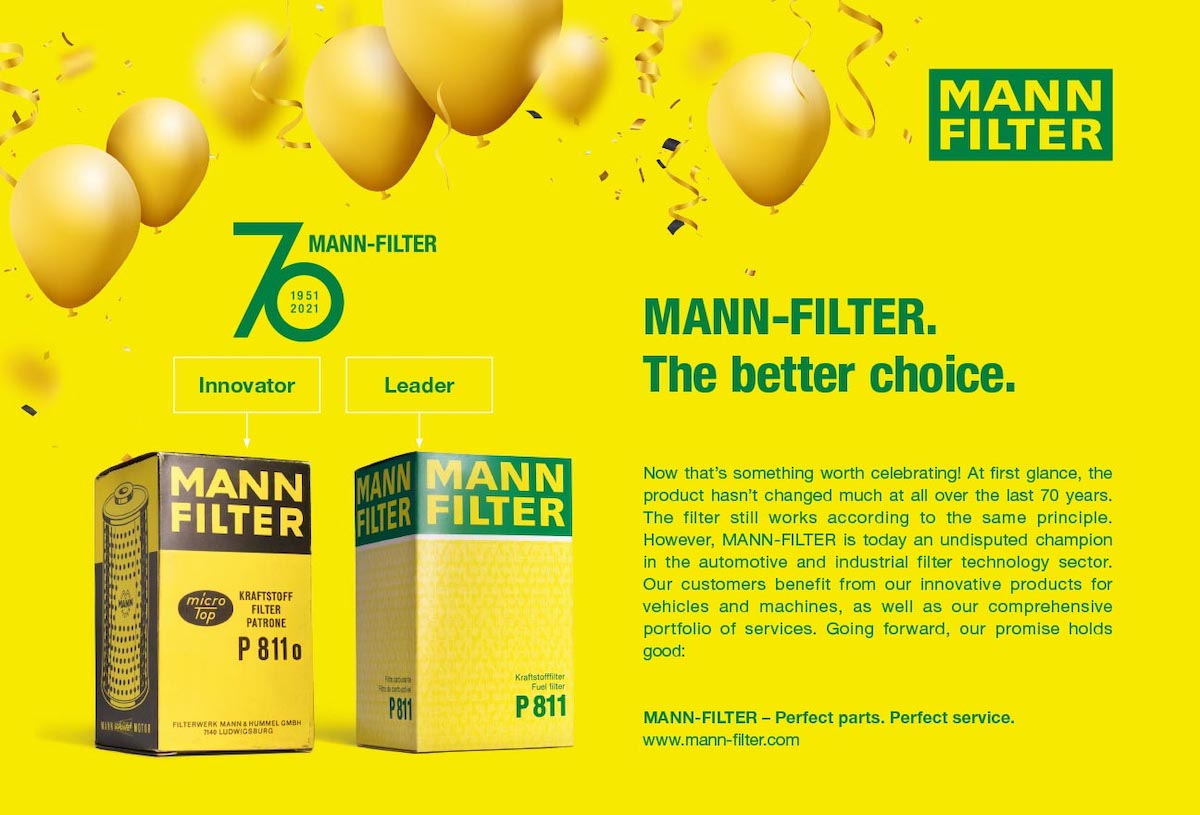