In 2015, Team Automotive Group, a car dealership firm based in North Carolina, decided to completely ditch traditional marketing and switch to promoting itself solely through digital channels.

In a country where whacky local car dealership ads are so ubiquitous that they are a cultural staple, it was a bold move. But it paid off; net profits increased by 156 per cent.

“​​We were able to segment the part of the market that’s ready to purchase a vehicle and only focus on advertising to those folks, instead of the shotgun approach of talking to everyone, and hoping someone’s in the market to buy a vehicle,” says Kristin Dillard, president of the company. 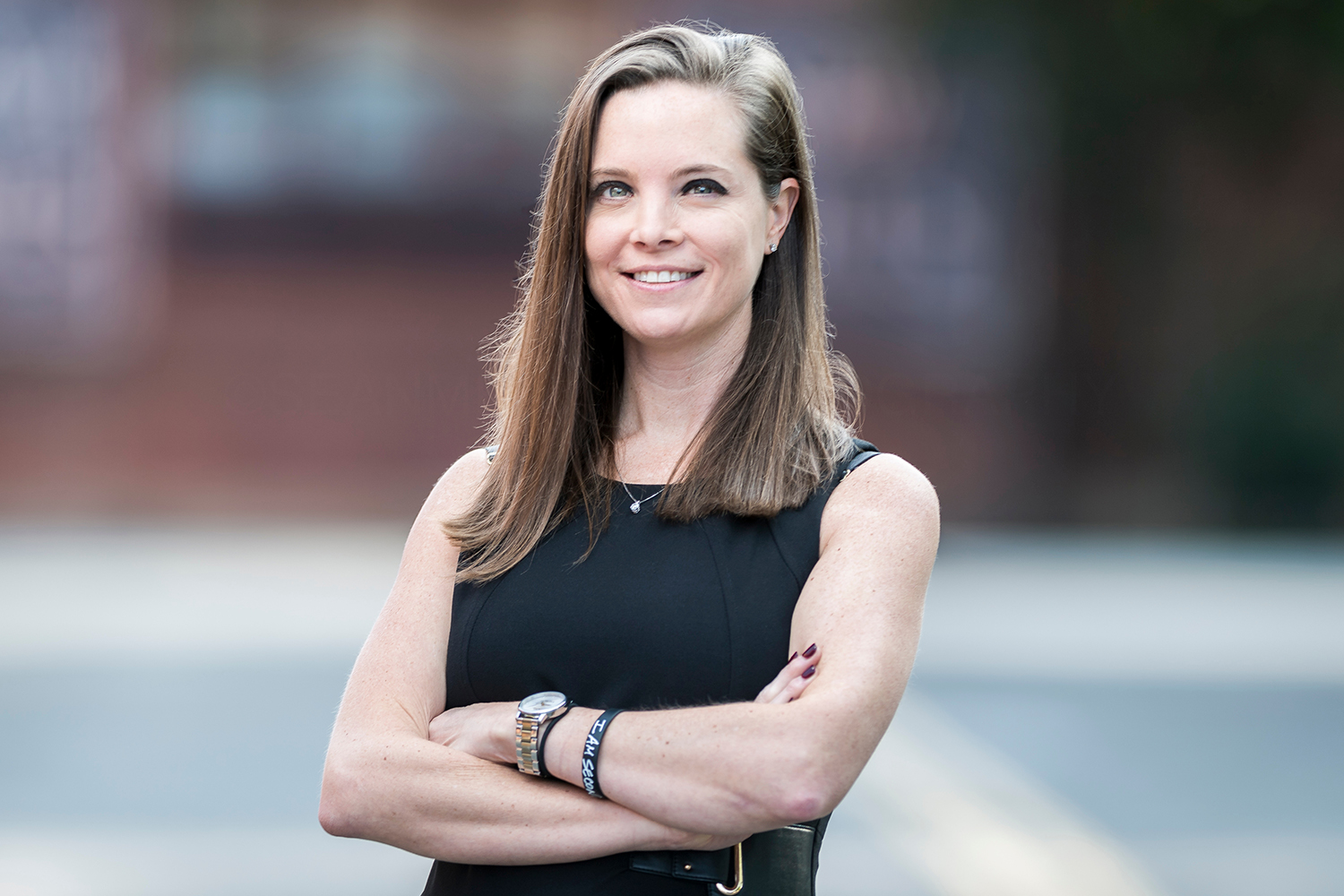 The success of that decision sparked a culture change at Team Automotive from managing based on gut feelings and intuition to using data.

“That was the first look into managing-by-metrics for us. We’d never been exposed to that and never really operated that way,” Kristin says. “Once we took that leap, we learned that we can measure everything, and we can make decisions based on all that data.”

Today, letting the numbers inform decision making is a key driving force behind the company’s growth.

“A lot of the time in automotive, you get a lot of middle managers who want to manage by their gut. They do it because it feels right, or just because they think they should. But they don’t have any hard reasons to back it up,” Kristin says.

That no longer happens at Team Automotive; every business decision is based on historical or mathematical data. Managers even look at datasets when purchasing vehicles for their lots.

“We run our entire organisation based on metrics,” she says.

Kristin, who has been president since 2017 and has worked at the company for almost 20 years, has applied this methodical approach while expanding the company from one dealership to five. Now, she plans to open at least five new dealerships in the next five years.

That growth has been made possible by a commitment to simplifying processes and making them more efficient.

“We have streamlined everything,” Kristin says. The company is fully integrated, meaning the processes it has in one store are the same in every other store. 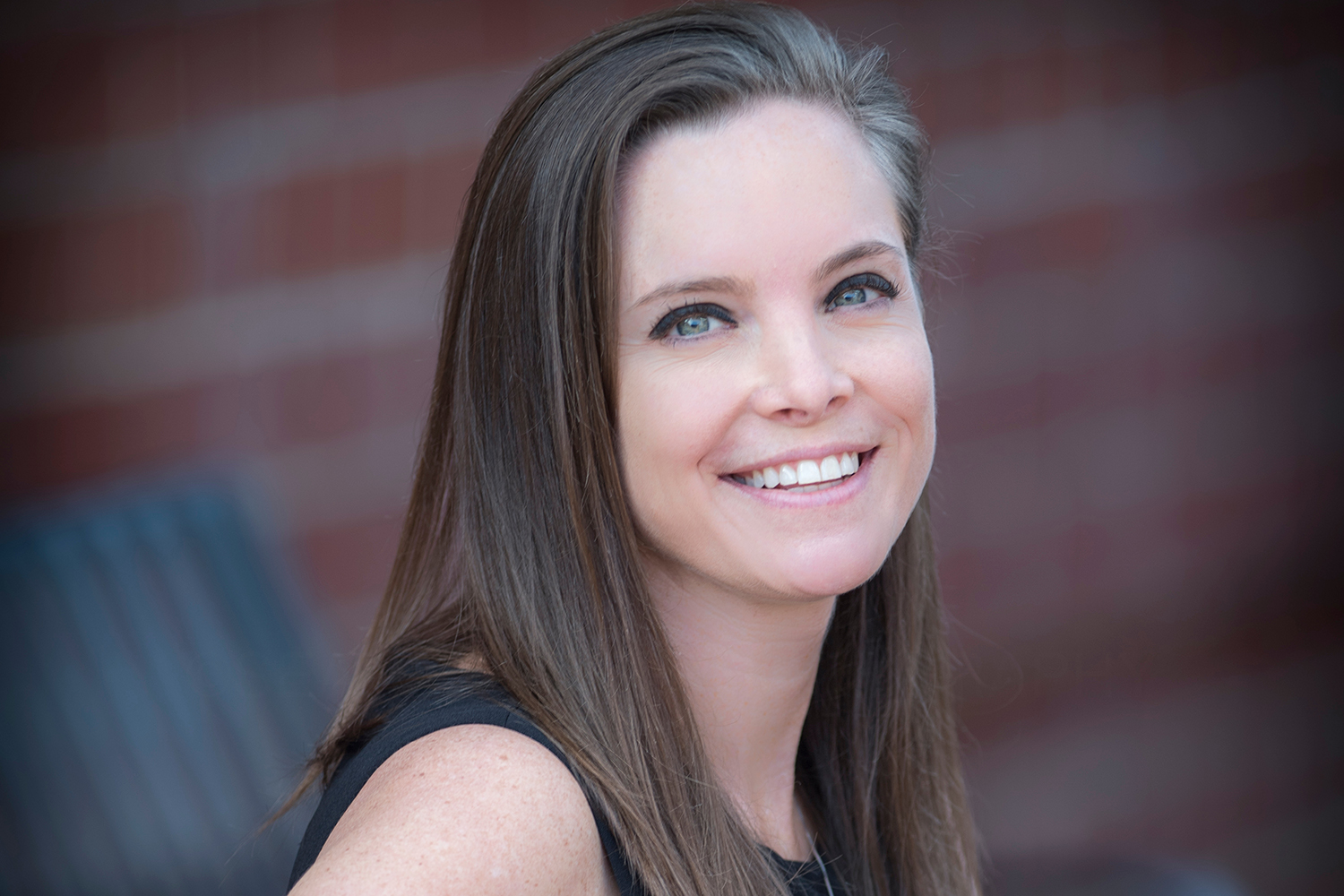 “If we do it in one store, we do it in all the stores. Normally, in automotive, you don’t see that. Even in groups, you typically see them being run differently in each of the stores,” she adds.

Team Automotive not only has the same technology in every store, but also offers the same pay plans and services to customers. This gives the company a lot of flexibility across the organisation, enabling it to move its staff between stores, which is useful when an employee has earned a promotion and needs to be placed in a new dealership.

“Or if someone wants to live in a different part of the state, we’re able to offer that to them, because all the technologies and all the systems are the same,” Kristin says.

This consistency helps to retain valuable staff in a market where finding talent is becoming increasingly difficult. “The labour shortage has been quite a challenge,” she says. “Luckily, we have a great reputation in our community, so we have plenty of staff. But it has been challenging to place new roles as we grow.”

Team Automotive offers its employees a path to top leadership positions, working on the principle that those who start at the bottom should always have an opportunity to work their way to the top. 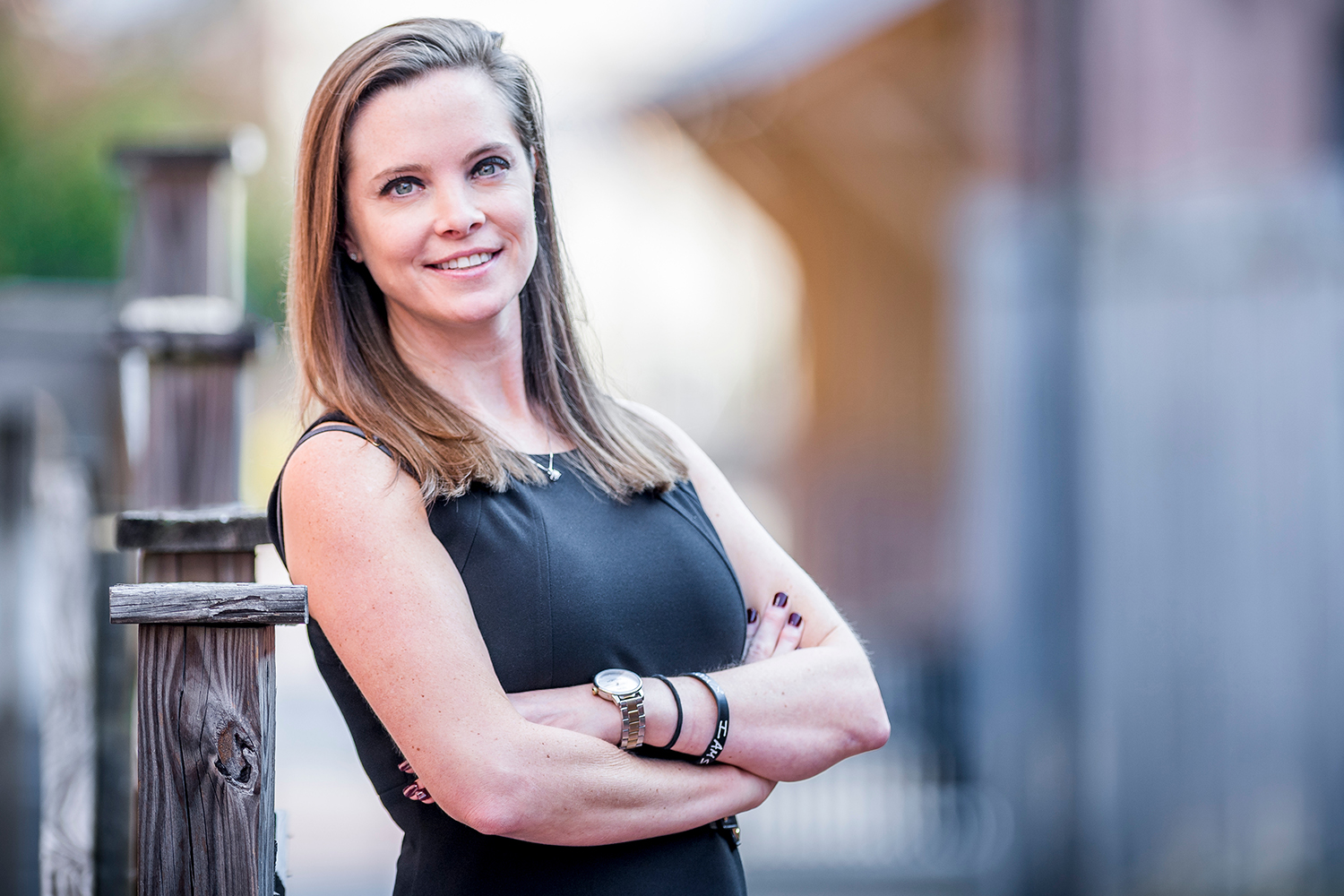 “Our founder grew up poor, and he took a job washing cars,” Kristin says. “He washed cars through college, and then he started selling cars, and then got the chance to be a sales manager. Then, ultimately, he got the opportunity to buy our first dealership.”

“Because of the gift that was given to him, we believe we need to give that gift to our employees,” she adds. “Every chance we get, we’ll promote from within; we will train, we’ll help people reach their goals so that they can hopefully change the lives of themselves and their families, and the communities that we all serve.”