The road ahead: Dion De Graaff Dion de Graaff doesn’t do niche. He’s headed up teams at Kimberly-Clark and Black & Decker and, before taking on his current role, provided South Africa with tissues and paper towels at Twinsaver. He clearly has an understanding of big and diverse customer bases, but still, the leap from paper to auto parts as he pulled up as CEO of AutoZone must have been a big one. “Not at all,” Dion says. “I understand cars and how they work and that helps me interact as if I’ve always been here.”

In many ways, Dion has returned to his roots. His father was a motor mechanic and after he advised young Dion to get a trade to fall back on if academia didn’t work out, he studied motor mechanics at technical school.

It’s given him insights that are now proving invaluable. “It provided me with an understanding into AutoZone customers’ biggest frustrations and priorities,” he says.

Many successful retail outlets are customer-centric, but Dion’s experience means he understands better than most that the one-sales-channel-fits-all model doesn’t cut it in today’s market. “If you don’t understand your customer and aren’t shaping your business and offerings around their needs, you’ll quickly become irrelevant,” he warns.

“If you don’t understand your customer… you’ll quickly become irrelevant.”

One of the first things Dion did after taking the helm as CEO in December 2017 was drive 15,000 kilometres, visiting as many of his 247 stores as possible. He wanted to make sure the basics were in place; that everything was well merchandised and available at the right price.

He also wanted to learn as much as possible about each category of customer. Each has different needs, he explains, and each requires that combination of availability, price, convenience and service to be tailored accordingly.

“Later this year, we’re launching an e-commerce channel to focus on a new DIY segment – customers who don’t always come into our stores. We’ve also re-energised a new member and franchise channel focused on associates looking to retain their entrepreneurial roots while benefiting from being part of a bigger group.”

Dion believes he’s entered the automotive market at a particularly challenging time, not least because of the speed at which automotive technology is evolving. “Cars have changed so much,” he says. “The number of cars and variants on the roads plus increased technology all add complexity and we need to deal with that while still remaining efficient and effective.”

The most obvious starting point for AutoZone, he says, is to ensure that not only are the number of product lines on the shelves increasing but that they’re also understood and subsequently purchased by the consumer. “The range we offer, availability of parts and, most importantly, our level of expertise and service are always what will give us a competitive advantage over rivals,” he says. 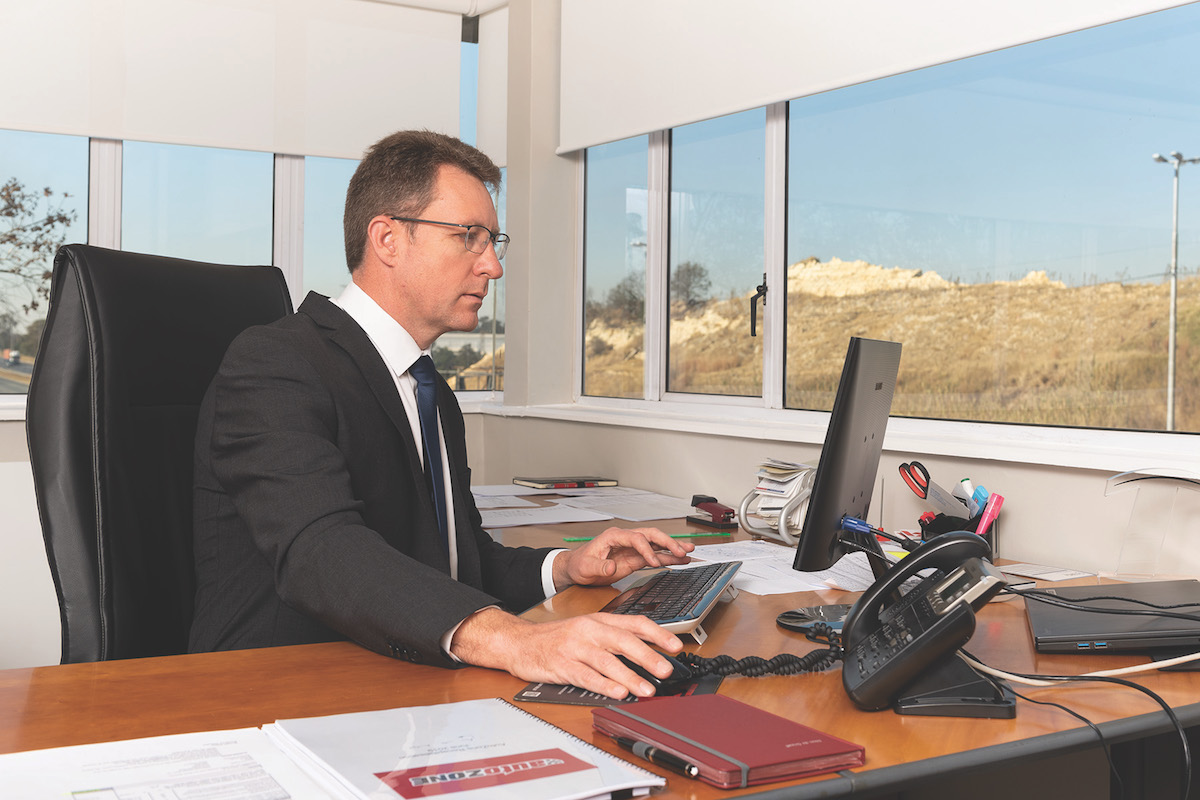 The second factor is appreciating the increased knowledge and sophistication of those who now work on cars. Although AutoZone offers an empowering range of DIY videos, as this becomes more complicated, owners are reliant on trained professionals who will change the sales channel again.

AutoZone already distributes many parts but predicts that its offering will expand as it moves into workshops. Data and telemetry will be another area of focus for AutoZone and will further improve the maintenance experience for customers, Dion adds.

In an increasingly cluttered world and with a time-poor population, Dion knows that AutoZone has to make purchasing as easy as possible, ensuring everything in each sales channel is relevant to the customer and anything superfluous is removed.

“We’re also looking at a complete overhaul of our back office and administration,” he says. “We want to put in place a more digital, automated way of running our organisation, eliminating duplicated and decentralised processes to become as efficient as possible.” Another area with potential is value-add offerings such as VIP loyalty programs and insurance.

“They’re levers to ensure we know our customers and their needs and have a way to talk directly to them. It’s about creating a meaningful connection.”

The best leaders surround themselves with as many other smart people as possible. Dion is no exception, not only within his own company, but also through partnering with the best suppliers. “In fact, we don’t see them as key suppliers, we see them as key partners,” he observes. “Having access to the best brands and the best products in the industry helps our technical understanding and ability, which in turn allows us to offer the best services to the customer.” More recently, AutoZone has launched a joint business plan and process with those major suppliers. “Specifically, we run a meeting where both AutoZone and suppliers share their business strategies. We then look for opportunities to work together to create a win–win solution and be more collaborative. This may translate into joint activities to raise awareness about safety aspects of products, or to work together to rebrand and improve small workshops. I want our customers to say that AutoZone has the expertise and products to service their needs and that it stands out because of the incredible service. I want to lead an organisation that creates a new standard for what vehicle owners expect from the South African aftermarket.” 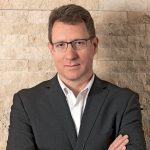