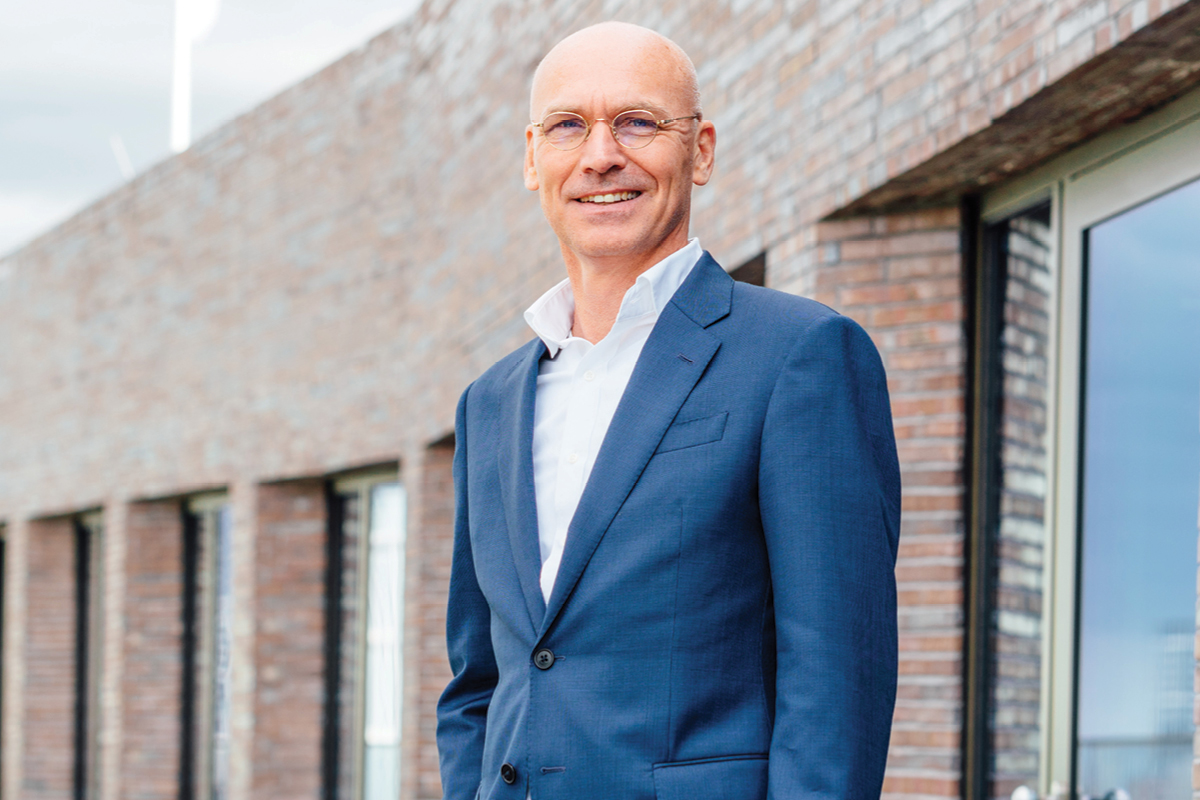 Somewhere between graduating with a law degree and starting full-time employment, Gerard Reumer had a revelation: he didn’t want to pursue a legal career after all. “I had been drafted into the Navy and it gave me the opportunity to really think about what was right for me,” the Dutchman recounts to The CEO Magazine.

Realising that his interest lay more in business, upon returning to civilian life he entered the energy sector. “At the end of the day, my entrepreneurial spirit was stronger than my desire to practise law,” he continues. “I think that in order to excel at what you do, it’s important to have the interest and then the commitment will come naturally.”

His choice of industry is one that has taken him around the world, from Europe to Asia, the Middle East, America and back again. Today, as CEO of aviation service provider Skytanking, he calls Hamburg, Germany, home.

Founded in 1999, the company offers a catalogue of services such as into-plane fuelling, aviation fuel storage and hydrant management. Currently, it has a presence in 82 airports in 14 countries worldwide. This global reach is set to increase.

In 2019 alone, Skytanking returned to the US after a 2014 market exit and made its first foray into Spain. Buoyed by an “extremely healthy” aviation industry, Gerard says that along with strengthening its traditional markets – Europe and North America – the company wants to establish and accelerate expansion into Asia.

“The world is a big place, so we need to be selective about the locations where we can add the most value to our stakeholders,” he continues. “Asia is where the majority of growth will take place going forward.”

Managing this ambitious growth while ensuring the company’s stringent safety measures are upheld keeps him busy. Skytanking refuels more than two million aircraft a year – or one every 15 seconds – and its operations are around the clock. “In our environment, safety is the number-one concern,” Gerard explains. 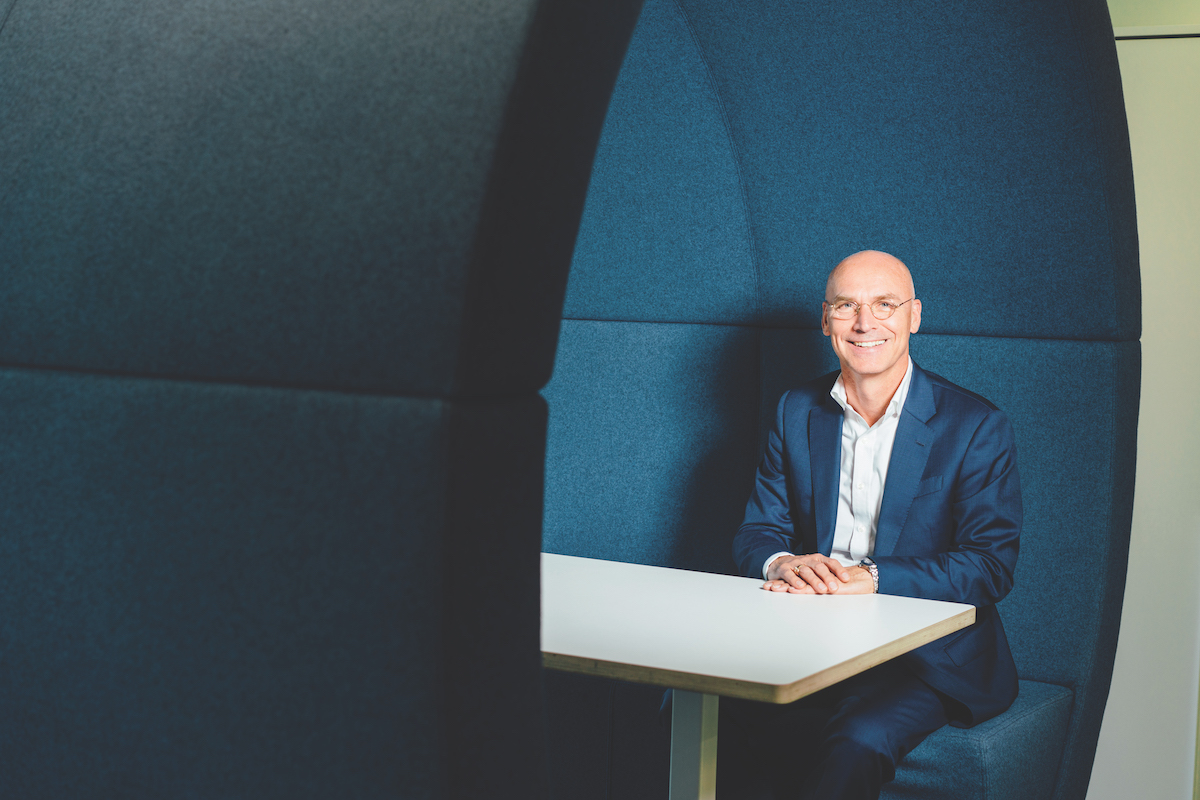 It’s also the most important measurement of success. “Our focus is to make sure that all our operations are conducted in a safe and responsible manner. It’s a field we need to excel in. There’s no room for deviation from any of the high standards we’ve put in place.”

The company is harnessing digital innovations to further reinforce its safety protocol. “Digitalisation makes our operations much more efficient,” he says, explaining that “because the human factor has been removed, there’s much less possibility for error.”

“In our environment, safety is the number-one concern.”

Longstanding practices, such as pilots signing off paper tickets once refuelling is completed, are being upgraded. “Now the practice is digitised and we can send data directly not only to the cockpit but also to our stakeholders, whether that’s the fuel supplier, the airline or the airport,” he says.

Gerard says the best decision he has made in his career was to be open to international opportunities. “I’ve had the privilege of working in many countries that were culturally very diverse,” he explains. Of all his postings, his time in Oman was particularly special. “I was responsible for building a business from the ground up. Today, it’s very successful, which makes me very proud.”

Employees are also required to complete regular e-training modules, many on an ongoing basis. “One of the things that we are focusing on is the human aspect of our operation. We are a global company, so our customers can expect exactly the same standards in India as they would in Germany or the UK, for example,” he says.

“There is a clear focus on our people to make sure they remain motivated and up-to-date with the latest knowledge.”

With 2,000 employees, Gerard believes that it’s the people – and the corporate culture they help develop – who act as the key factors in Skytanking’s success.

“People make a corporate culture and it’s all driven by running a safe and sound, top-quality and reliable service for our customers where we have zero tolerance for any shortcuts on our standards,” he emphasises. “That is critical to be successful in what we do.”