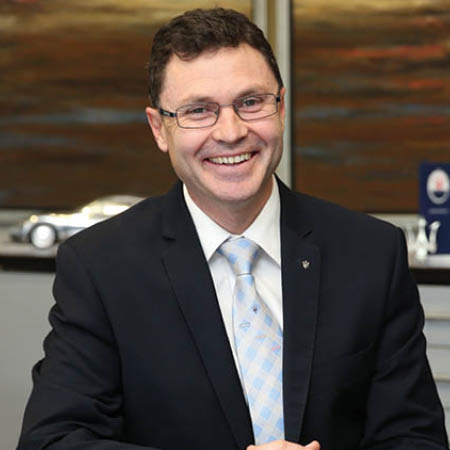 Over the past few years, Maserati has been undergoing a significant transformation. Large investments have been made into its facilities and models, its annual sales have increased, and it has expanded internationally. The luxury labels presence has been growing enormously in this region and it is constantly evolving under the direction of COO Glen Sealey.

In charge of Maseratis operations in Australia, New Zealand, and most recently South Africa, Glen is focused on moving the brand from the exotic to exclusive category, while keeping it authentic and true to its traditional roots. European Automotive Imports, a wholly owned subsidiary of Ateco Group, took over the distribution of Maserati in late 2005, and an investment of more than $100 million was poured into the dealer network facilities soon after. The aim was to lift and stabilise the brand in the local marketplace.

We took the business pretty much straight away from an average of 60 sales a year to an average of 150 sales a year, which is a great increase, Glen says. We averaged 150 a year all the way through to 2013, and thats no mean feat considering what was happening in the market over that period of time, and the fact we had a limited model range as well. But providing that stability enabled us to set ourselves a platform from which we could grow further. 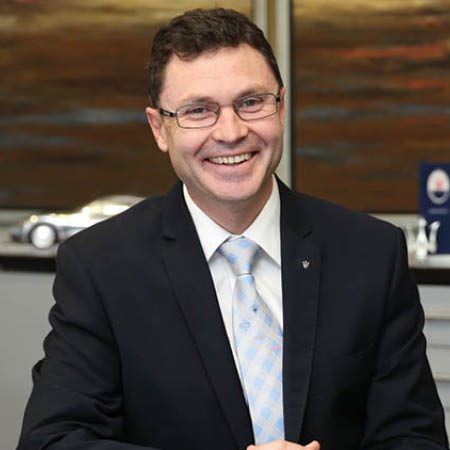