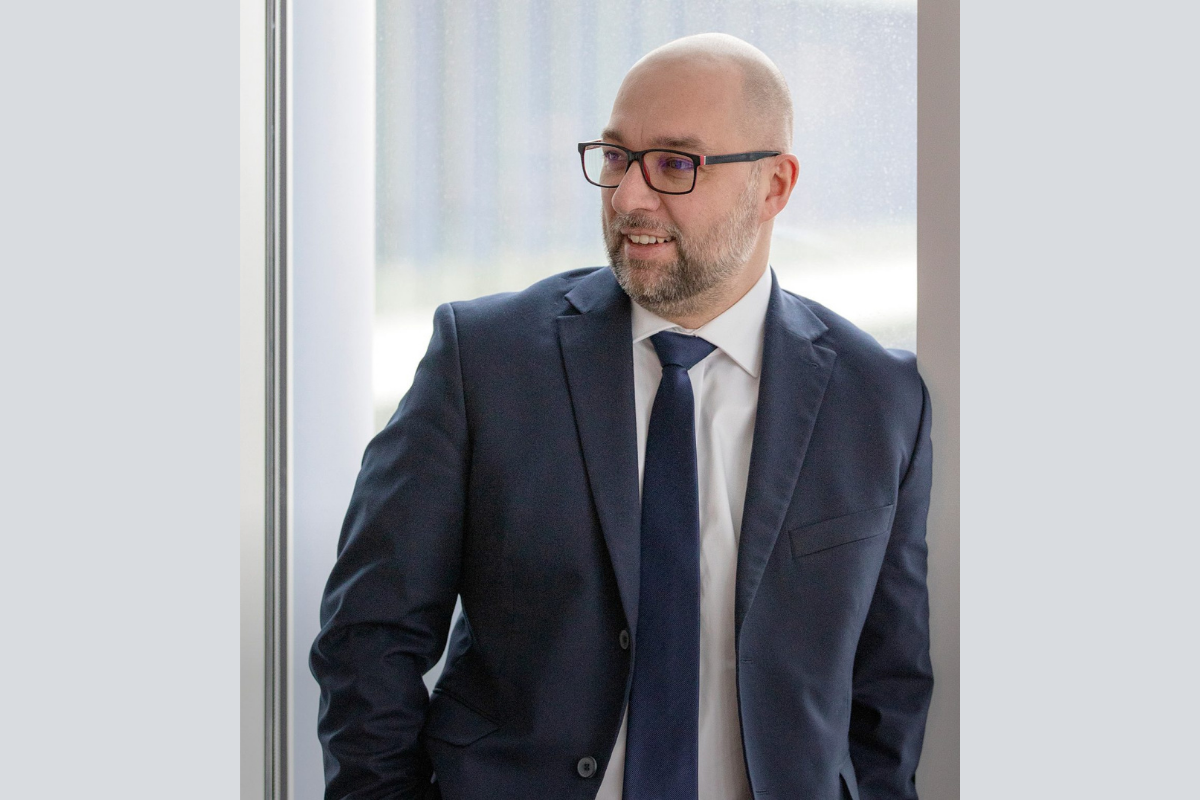 The role of air traffic controller is among the most daunting imaginable, the intricacies surpassed only by the responsibilities. Every day, the Polish Air Navigation Services Agency (PANSA) is responsible for the safety of every passenger across 3,000 flights that pass through Poland’s 334,000 square kilometre airspace – one of the biggest in Europe.

Annually, almost one million flights are in the sure hands and advanced technology of PANSA’s air traffic controllers. And for one day each week, this team of more than 600 is joined by PANSA CEO Janusz Janiszewski, who happily steps back into the role that kickstarted his career.

“I’m still an active air traffic controller at Area Control Centre Warsaw. I’ve kept my licence, my endorsement and my ability to do the job because I believe it’s one of the best roles I’ve ever had in my life,” he says. “Actually, being CEO is much more challenging because you need to be across every area of the company, not just the operational side.” 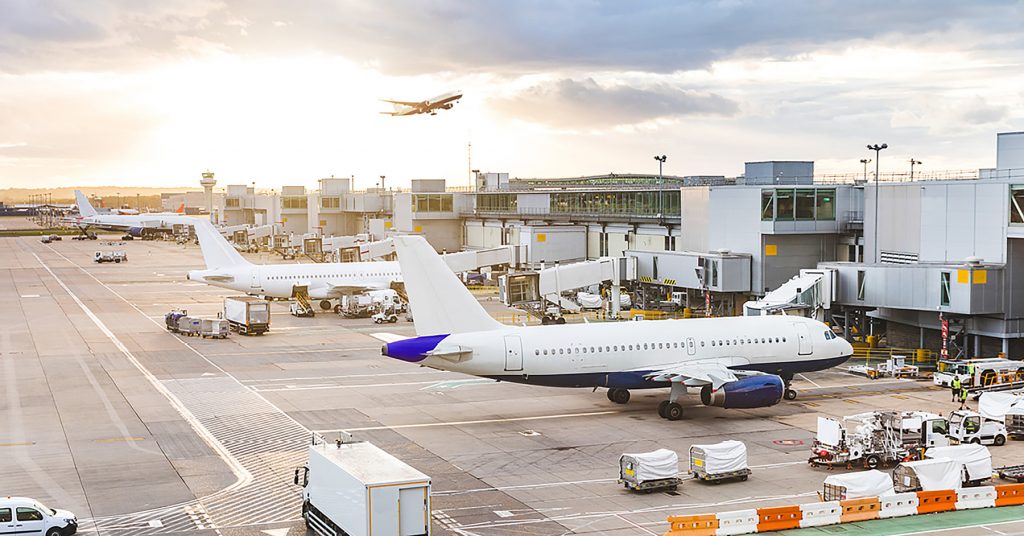 Janusz began his PANSA journey in 1999 when he joined the Air Traffic Management team. He would remain in the role for 10 years, during which time he gained a valuable understanding of the day-to-day operations. “I think perhaps the most important advantage I have as CEO is that deep operational knowledge,” he says. “I can speak from experience and demonstrate how we can develop our technology, how we can change things and how we should approach our duties.”

As CEO, Janusz’s duties reach far beyond even the appreciable scope of an air traffic controller. “I compare it to a huge puzzle,” he says. “You have to merge and combine many things on the operational side, the administration side and the managerial side, all of which are important and have an impact on each other.”

To successfully piece together that puzzle is, Janusz says, a challenge for both his mind and his heart. “Of course, you have to have a bright intellect to make that puzzle possible, but I believe you need to have a huge heart, and that’s perhaps even more important,” he says. “Sometimes you need to have a strong personality. I’ve learned that every air traffic controller, every flight information service operator, has a big personality, and when it’s your job to make them work together, you have to be able to manage that. It’s so very important in this industry to have a strong team and strong teamwork.” 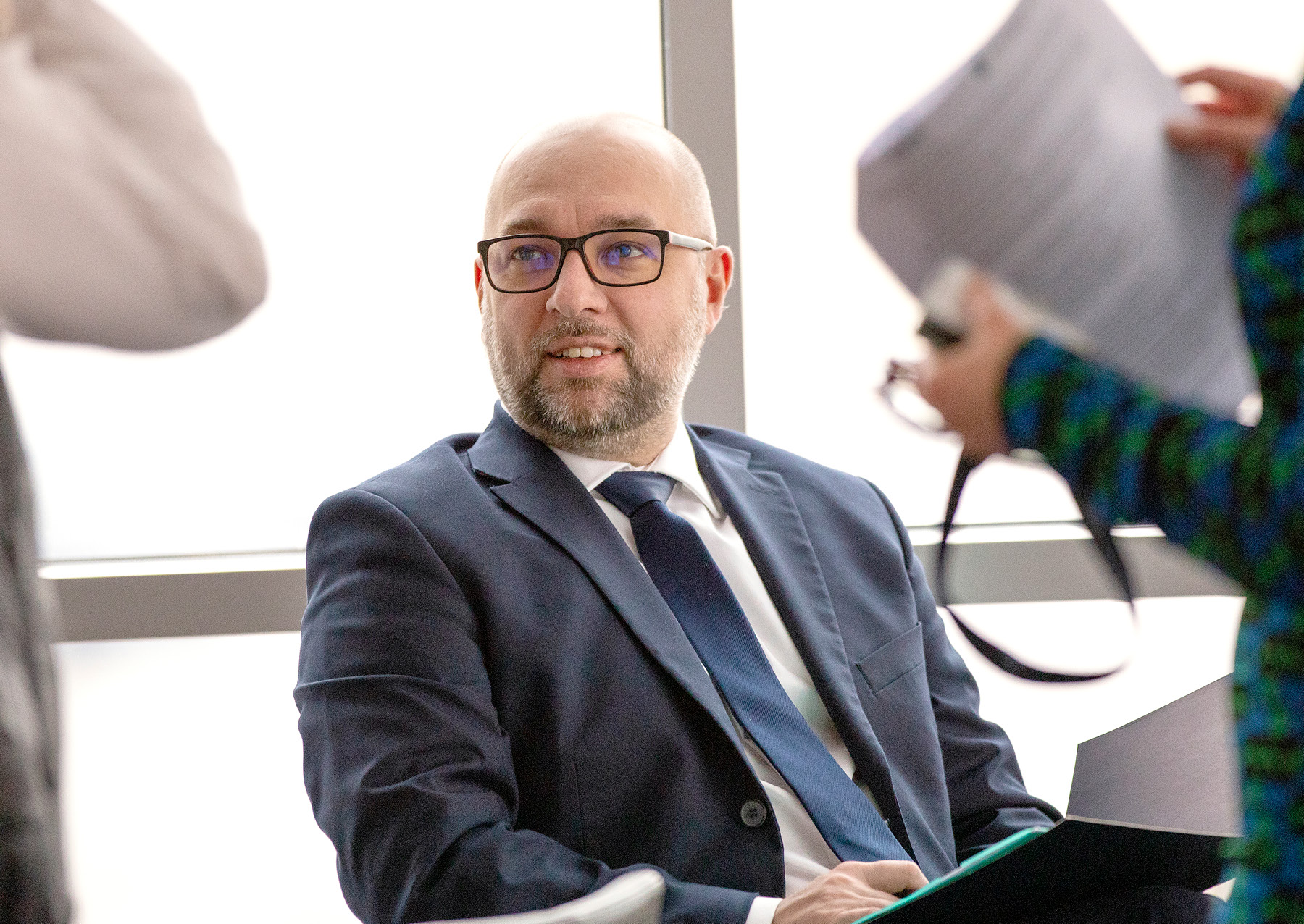 The PANSA team as a whole is made up of almost 2,000 employees, and sitting on the boundary of the EU and NATO territories as Poland does brings its own unique challenges for the entire team. “We have obligations to the NATO alliance, and we all have to work very hard to fulfil this side of the business,” Janusz says. “That’s what I want from my colleagues, to work hard and achieve our targets.”

And as you might expect, those targets are often airborne, rarely settling as technology continues to improve. Devising a strategy in the air navigation industry is akin to landing a plane itself: a matter of balance, precision, skill and foresight. Prior to his role as CEO, Janusz was PANSA’s Director of Strategy and International Affairs, a role that’s left him with a unique ability to strategise effectively – even in the face of a global pandemic.

COVID-19 has been the most difficult crisis to face aviation since World War II.

“COVID-19 has been the most difficult crisis to face aviation since World War II,” he says. “The impact on our company was huge; we lost almost 70 per cent of our income.”

To mitigate the devastating blow, Janusz and his team devised a two-pillar strategy. “The first was ensuring the smoothest passage through the crisis,” he says. “We did that by optimising costs to ensure our liquidity, guaranteeing jobs and retaining our staff, maintaining our investments and keeping airline prices fair.” Jobs were particularly precious, with the creation of a single air traffic controller position costing an estimated €250,000. “I couldn’t afford to lose such an amount,” he says. “We invest a lot of money into our people, and as such, no one in PANSA lost their job during the pandemic.”

The second pillar was a renewed effort to invest in new technology. “It’s an opportunity for the future,” Janusz says. “Any time you can deploy the newest technology is an investment in the future of your business.” Indeed, PANSA deployed the first and, to date, only Civil Aviation Authority-certified Unmanned Traffic Management system, which integrates and manages drone traffic in Polish airspace.

Cutting-edge technology is also an investment in sustainability, Janusz believes. “We have to be prepared for air traffic to return to pre-COVID levels because it will come,” he says. “In the meantime, we have a great opportunity to use technology to reduce the impact of CO2 and fulfil our 2050 requirements as part of the European Union’s green deal.”

Also on the post-COVID horizon is the further digitalisation of Europe’s skies. The iTEC Alliance was formed to consolidate and enhance air traffic management (ATM) between European nations; in 2017, PANSA joined countries such as Lithuania, Norway, Germany, Spain, the UK and the Netherlands as part of the collaboration. At the heart of this system is, appropriately, cloud technology. “That’s based on artificial intelligence, virtual centres and 4D trajectory management,” he says. “And that will allow us to improve the efficiency of usage of Polish airspace.”

Janusz says PANSA will play a vital role in that brave new world. “We’re proud to be partners in the consortium that will develop, build and deploy the most technologically advanced ATM system that will bring European airspace to a new standard,” he says.

The Alliance brings seven air navigation service providers (ANSP) together under the one banner to manage over seven million flights per year through 20 control centres. “I’m very glad to be cooperating,” Janusz says. “We aren’t treating each other as clients or suppliers, but as partners creating new solutions. This is a huge step for the ATM industry, and this level of cooperation is the start of something even bigger.”

Between ANSPs, airlines and airports, we’re all creating that aviation chain.

Such cooperation isn’t possible without a significant amount of trust, the likes of which Janusz has cultivated in his 22 years with PANSA. “In the past, the level of understanding and trust required for suppliers and customers to work effectively wasn’t so obvious; we had to change that,” he says. The way two entities work together is defined entirely by trust and respect, he continues. “I believe we’ve achieved that, and that’s why we’re among the technological leaders in the industry.”

In doing so, PANSA is playing its part in creating what Janusz calls the aviation chain. “Between ANSPs, airlines and airports, we’re all creating that aviation chain,” he says. Only by cooperating on that level, he adds, will the industry achieve its targets: reduced delays, reduced emissions, the ability for passengers to move freely between points A and B. “We’re able to do that thanks to the passionate, creative, visionary people in our team, and as CEO it’s my job to make that vision real.”

“The Indra and PANSA partnership started more than 20 years ago and working with PANSA has always been an excellent experience. It is a very dynamic company, and we are pleased to cooperate with it on highly demanding projects.” – José Luis González Paz, ATM Director, Indra Sistemas

PANSA is a very active member of the iTEC Alliance regarding digitalisation, joining forces with Indra, a leading player of the ATM market worldwide, not only as the Alliance’s technology provider but also as a critical long-term partner. 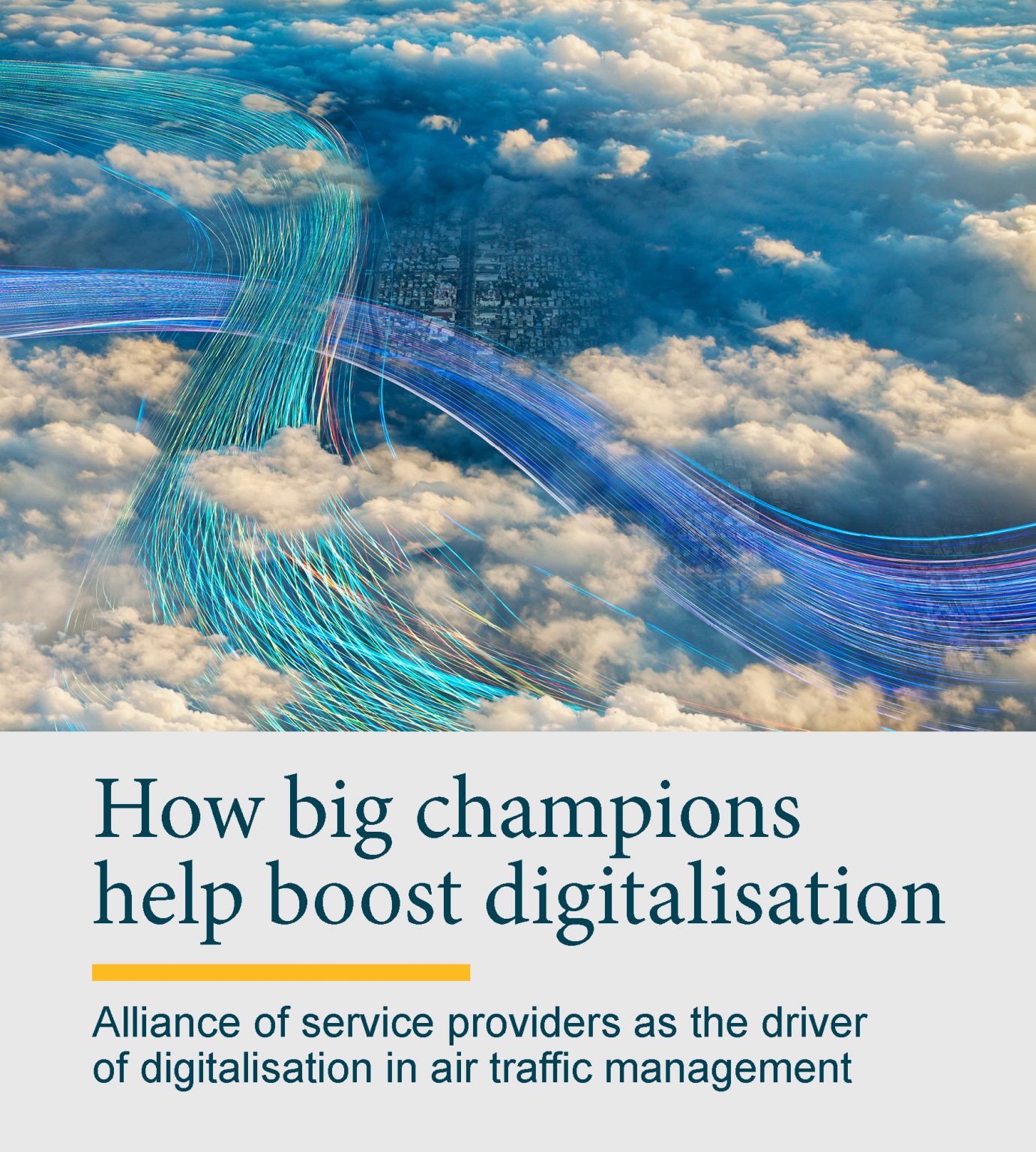