José Roshardt, a mechanical engineer by trade, has always enjoyed collecting scale vehicles and tinkering with them, seeing how they fit as he takes cars apart and puts them back together again. So when he was given the opportunity to join the El Salvador-based auto parts company Super Repuestos as Executive Director nearly 15 years ago, he knew he had found a place that felt like home.

Working at the company, founded in 1968, is a mechanic’s dream: it has the most comprehensive inventory of spare parts in the Central American region, even covering antique models.

“We have a considerable number of parts and different brands here in Central America. It is a very varied vehicle fleet,” José says. “We always pursue solid investment in our inventory, which means a deep knowledge of the quality, support and guarantee.”

Maintaining such a large inventory requires a more significant cost investment. Still, it is also one of the key aspects that sets the company apart from its competitors, ensuring that customers feel confident about coming to them.

We have competent employees who learn a lot about the business, are committed to the company and can continue to provide us with that knowledge throughout their professional life. That translates into superior service.

Moreover, Super Repuestos’ investment into quality extends to the people who work there. The company invests deeply in long-term relationships with its employees, ensuring they have long tenures and their expertise stays within the company.

“We have competent employees who learn a lot about the business, are committed to the company and can continue to provide us with that knowledge throughout their professional life. That translates into superior service,” José says. “This exceptional knowledge is being transferred to new generations, and we strive to keep it within Super Repuestos.”

With its 39 stores, Super Repuestos covers all of El Salvador and has a significant presence in Honduras. The company has ambitions to expand further across the region, fulfilling its vision to be the leader in the industry in Central America.

Since its founding, the same family has owned the company, and José joined as part of its efforts to professionalize and grow. “By professionalizing, I mean it in the sense that it was a family company managed by the founder, and they wanted to take the step to be a company managed by executives from outside the family, with family members leading from the board of directors, complemented by outside advisers.” It was great to have a board of directors who were also very willing to support the expansion and growth projects of the company.

José saw this as an exciting challenge, which gave him the chance to use his professional experience as an executive in other companies in a firm that he could help grow. “It was great to have a board of directors who were also very willing to support the expansion and growth projects of the company, combined with an outstanding management team to execute them,” he says.

One of the critical missions of Super Repuestos is to provide reliable and high-quality service in an industry that typically has a reputation for being unreliable. “The goal is to demonstrate and inspire confidence, to have integrity, so people can feel that they are receiving the quality and support being offered.”

This commitment even extends to maintaining an awareness of the value of the customer’s time, and the fact that they come to Super Repuestos with a problem they want to get fixed as quickly as possible so they can move on with their lives. Therefore, a vital part of the company’s vision is to make sure the customer “ends up with a smile on their face and a running vehicle”. Since its founding, the company’s staff have offered customers a good cup of coffee while fulfilling the transaction. 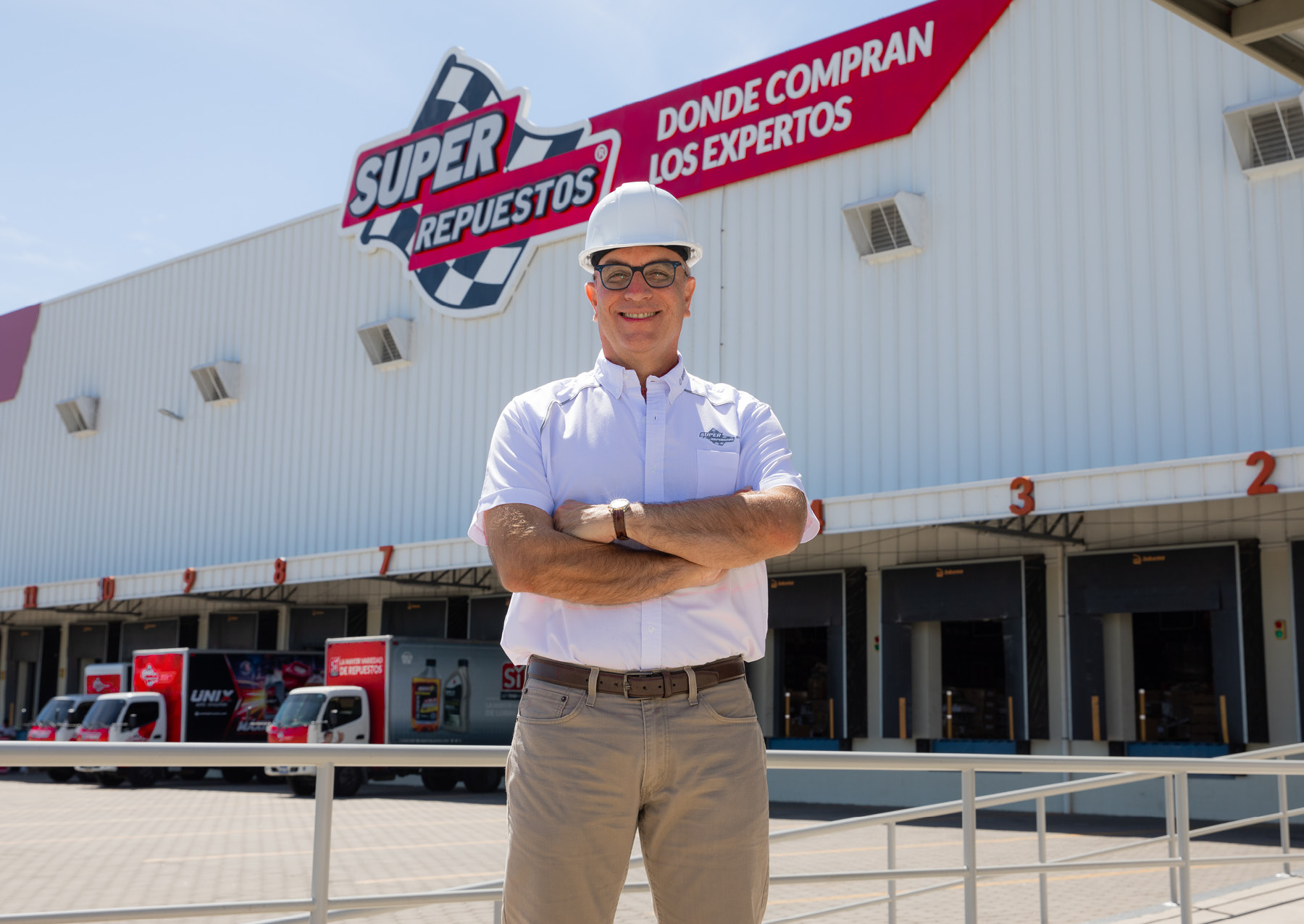 We very much value the long-term relationship. That’s what makes the difference.

The biggest challenge the company faces as it grows is dealing with the supply chain disruptions caused by the COVID-19 pandemic. José is keen to avoid expanding to the point where it is no longer possible to maintain the comprehensive inventory Super Repuestos is known for.

Thankfully, the company takes the same long-term approach to its suppliers as it does to its employees and customers, which is why despite the disruption to global logistics networks, it has not faced significant inventory shortages. As José puts it, suppliers know it’s worth their while to put Super Repuestos first.

“We very much value the long-term relationship,” he says. “That’s what makes the difference.”

“Throughout the Latin American markets, there are some outstanding accounts that are an honor and a pleasure to work with. However, there is one that also embodies a conscientious, ethical, unassuming, understanding, responsive, fair and strong marketer, Super Repuestos.” – JM Garcia