József Váradi has no illusions about the airline industry. In what is arguably one of the most competitive and fickle markets in the world, he understands the turbulence on the ground can often be bumpier than that in the air.

Nonetheless, the CEO of Wizz Air has enjoyed a spectacular journey since founding the company in 2003, success he ironically attributes to staying grounded.

“The way I see it is that as long as you simplify the business, stay focused on your strategies and the execution of your goals, you can do a good job and be a long-term sustainable business proposition,” he explains. “The moment you start diverting from your core principles, complicating your business, or losing focus on cost, and you try to chase revenue for whatever it costs, you will have problems.”

József’s background possibly gives a little insight into the more cautious side of his nature. Equipped with a master’s in economics, he enjoyed a very stable journey with Procter & Gamble for more than a decade. As the Sales Director for Global Customers he took for granted that 80% of a deal was sealed the minute he handed over his business card.

But in 2001, he threw complacency to the wind when headhunted to spearhead the struggling Malev Hungarian Airlines. Initially lured by the unpredictability and extraneous challenges of the industry – he once described it as ‘sexy’ – it took two years for him to decide he could do a better job. So, armed with six others, all of whom boasted notable airline experience, he took just three months to launch Wizz Air. “Our vision is to have 300 aircraft flying within 10 years. It’s a sizeable growth and obviously there are execution risks,” József admits. “But we understand that, and will focus our growth plan only on Central Eastern Europe and on delivering the lowest fares in the industry. We are specifically committed to that cost leadership.

“We have seen repeated failures within the industry,” he observes. “Airlines have started pretty well, but after a few years, they feel like it’s boring and they should do more, or do things differently, or enter new territories – things they are not that good at, and they’re competing against others who do a better job. That’s where they start facing problems,
and over time it can be fatal.” József believes the company’s durable relationships with its partners Airbus, Pratt & Whitney and Lufthansa Technik are buoyed by daily interactions. “They have representatives working with us in the office,” he explains. “I don’t think a lot of airlines are doing this; they’d rather choose to deal with issues with specific teams as they arise, whereas in our strong, day-to-day relationship we motivate people to work on issues all together.”

A strong priority for József is the increasing digitalisation of the business. It’s a plan well underway after Wizz Air’s announcement last year that it had signed up for AVIATAR, the maintenance, repair and operating platform of Lufthansa Technik. AVIATAR allows not only the safe storage of Wizz Air’s operational data, but the data can also be used for predictive maintenance solutions, condition monitoring and fault analytics.

“It’s all about futurisation,” József says. “We simply want to organise ourselves to use less labour than most of our competitors by using more technology. As a result, we are a very productive organisation and it is important to stay that way. 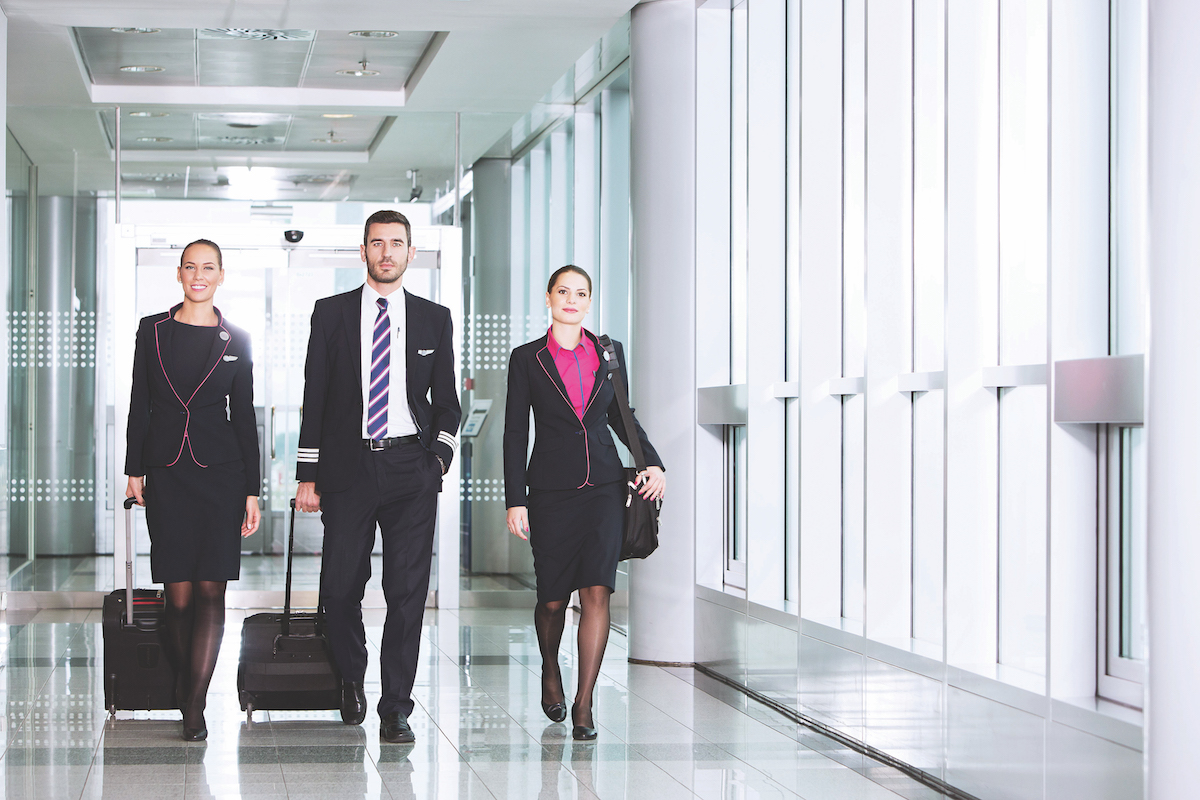 So, we outsource everything like ground operations, aircraft maintenance, accounting and many other administrative areas. We think there are other people who can do a better job than us in those areas. That leaves us focused on the execution of our core competencies, which are operating an airline and flying people from A to B.

“It’s all about futurisation. We simply want to organise ourselves to use less labour than most of our competitors by using more technology.”

“Flying is not an objective for customers, it is a means to achieve their objectives. They want to make sure that it is cheap, efficient and hassle-free. And this is really where our natural strength lies.” 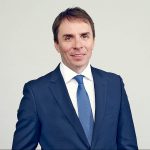